Who likes to compost?  Some people might shrink away from the thought of decomposing food scraps, but I'm the opposite.  I love that you can take your food scraps and, instead of throwing them into a plastic bag destined for the landfill, put them through a process that allows them to become rich matter in which to grow more food.  (Cue Elton John singing about The Circle of Life.) 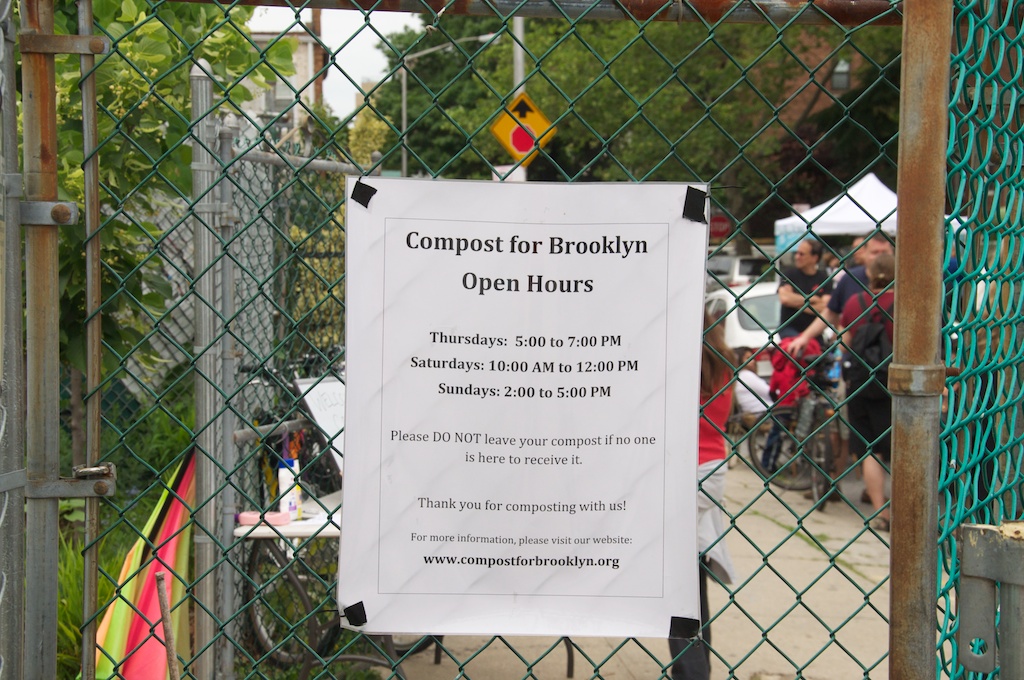 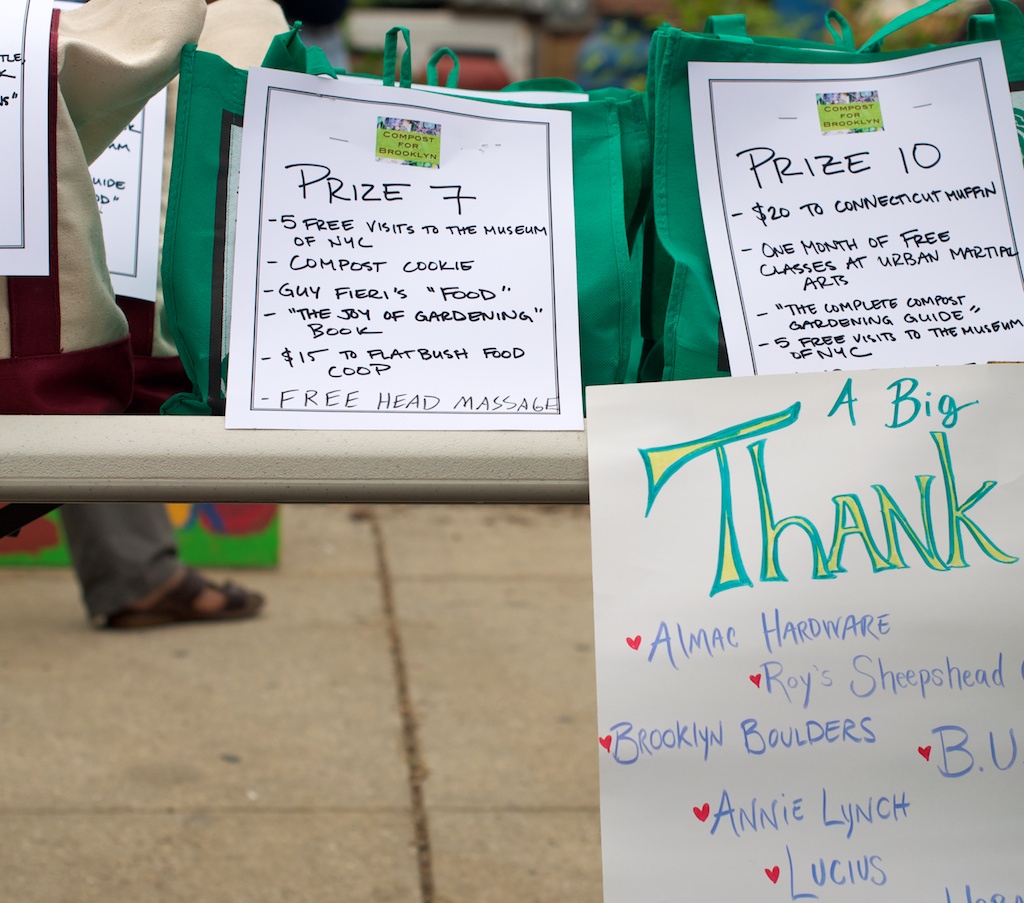 I think Kristin Kimball captures my own fascination with compost best with this quote from The Dirty Life:

"Of all the confounding things I encountered that first year, the heat of decomposition--its intensity and duration--was the most surprising, the one that made me want to slap my knee and say, Who knew?" 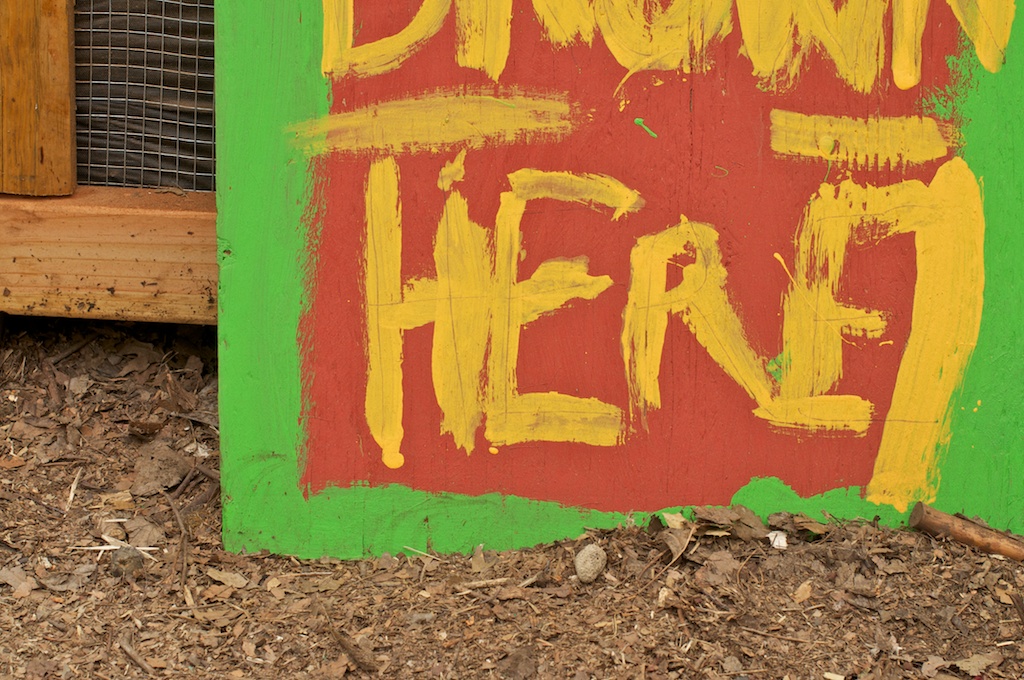 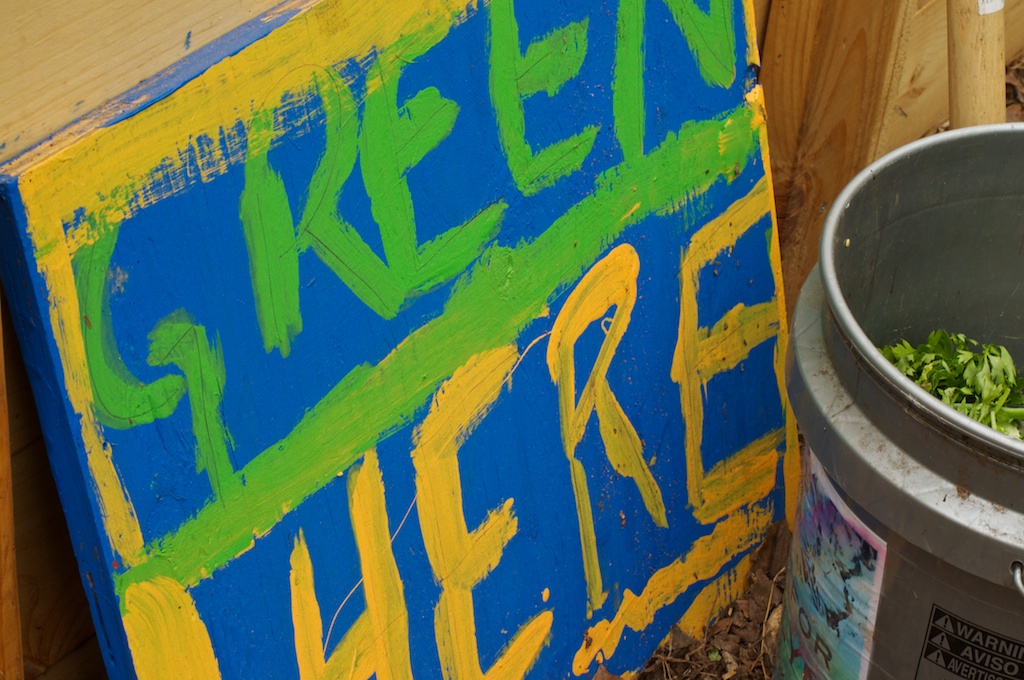 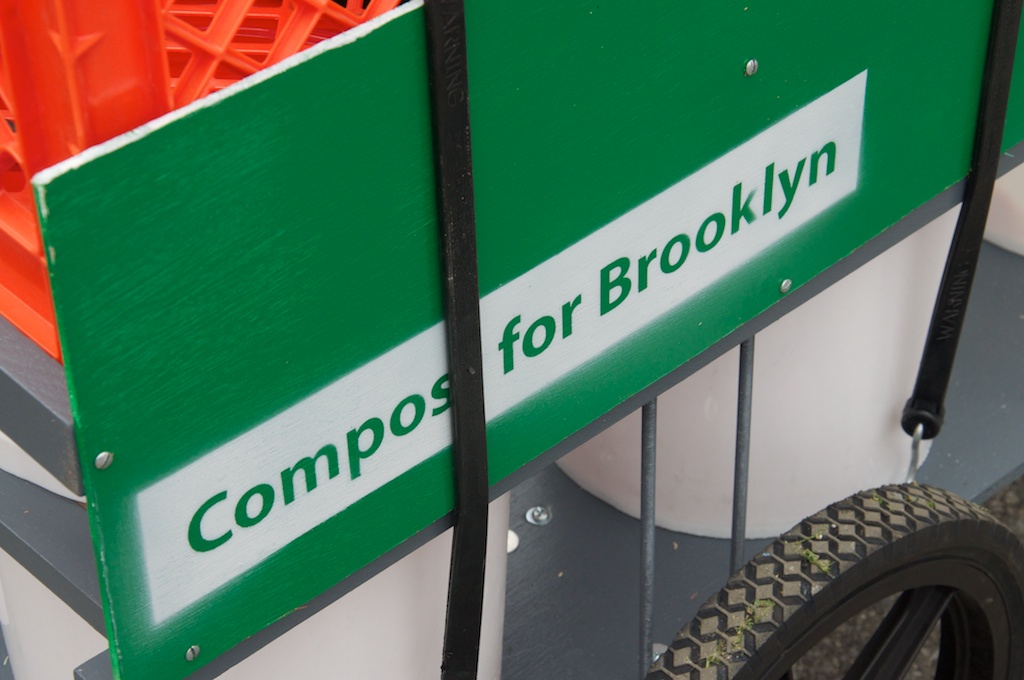 I've written about Justin and my various attempts at composting in Brooklyn, most recently in my Vokashi post.  We're now utilizing the Greenmarket sponsored compost program, which is approved through December.  I've also started volunteering at an organization called Compost for Brooklyn; I hope to write a longer post on this group at some point in the future. 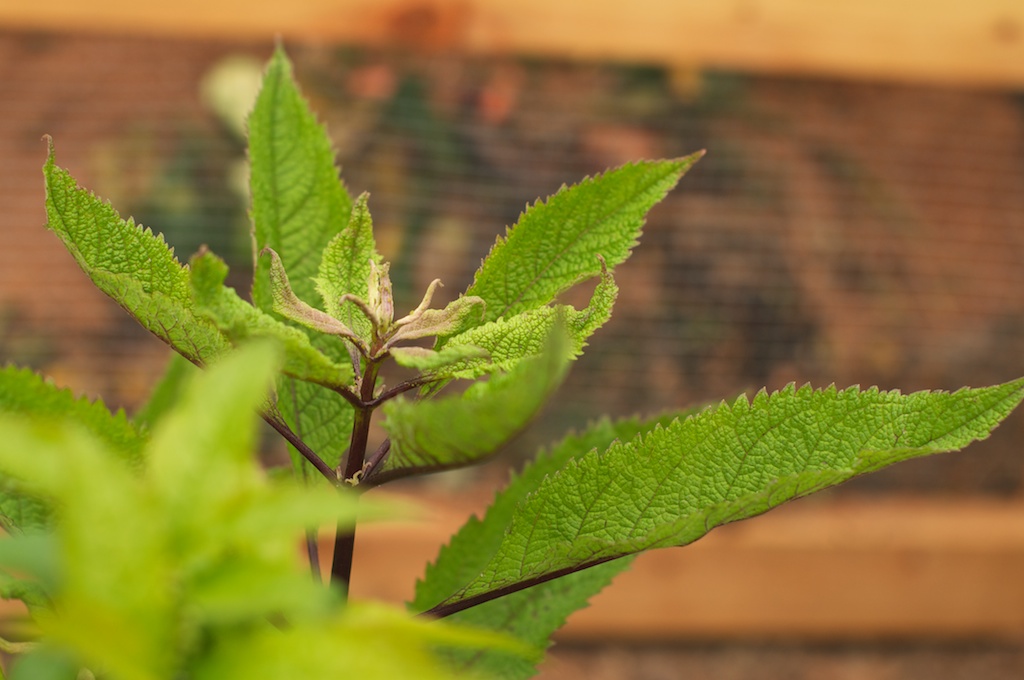 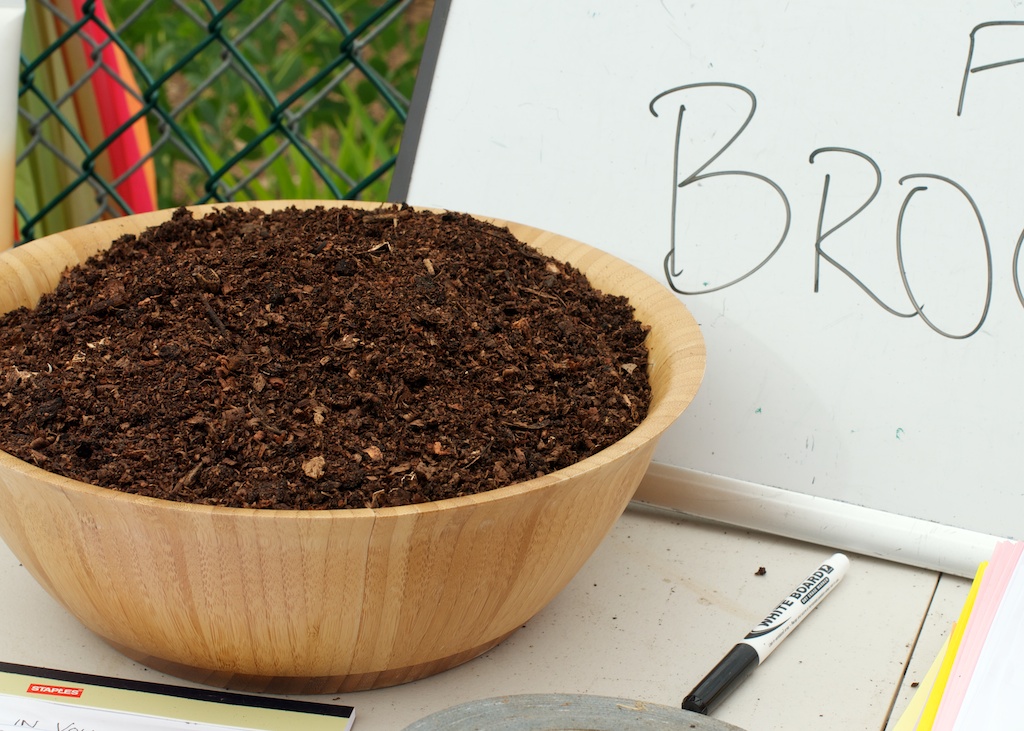 The founders of Compost for Brooklyn saw an unused space in their Kensington neighborhood and decided to put it to better use.  They cleaned the corner up and started composting food scraps and reaching out to the surrounding community.  In the period of a year, the garden has flourished, the community drops off their scraps at open hours, and volunteers swing by to sift the compost. In addition, Compost for Brooklyn collects food scraps from the neighboring elementary school and works with children in the classroom. 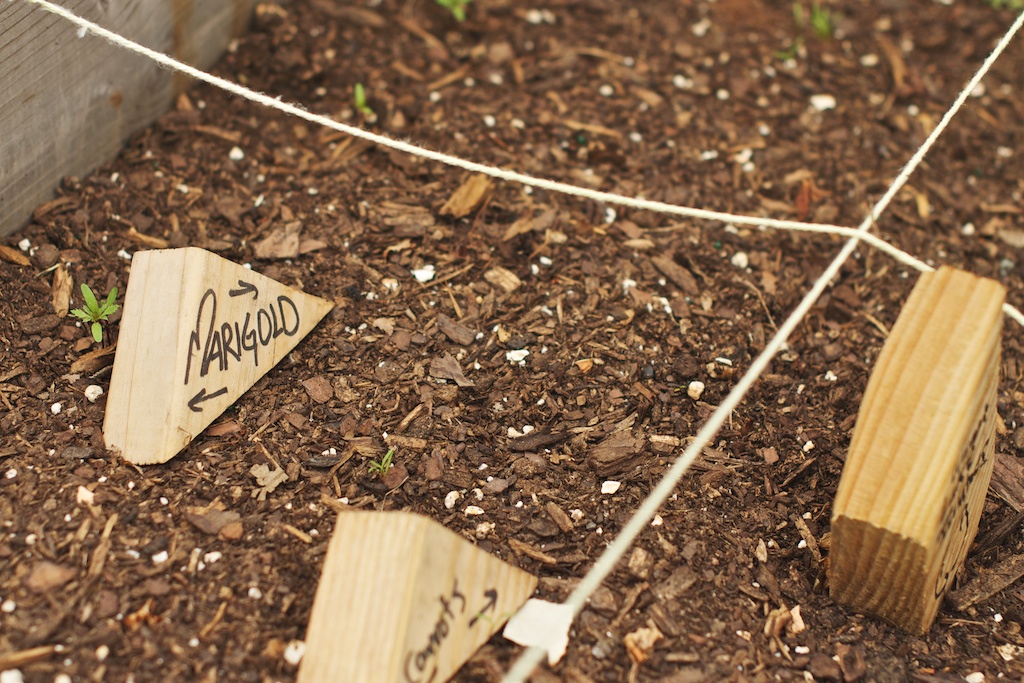 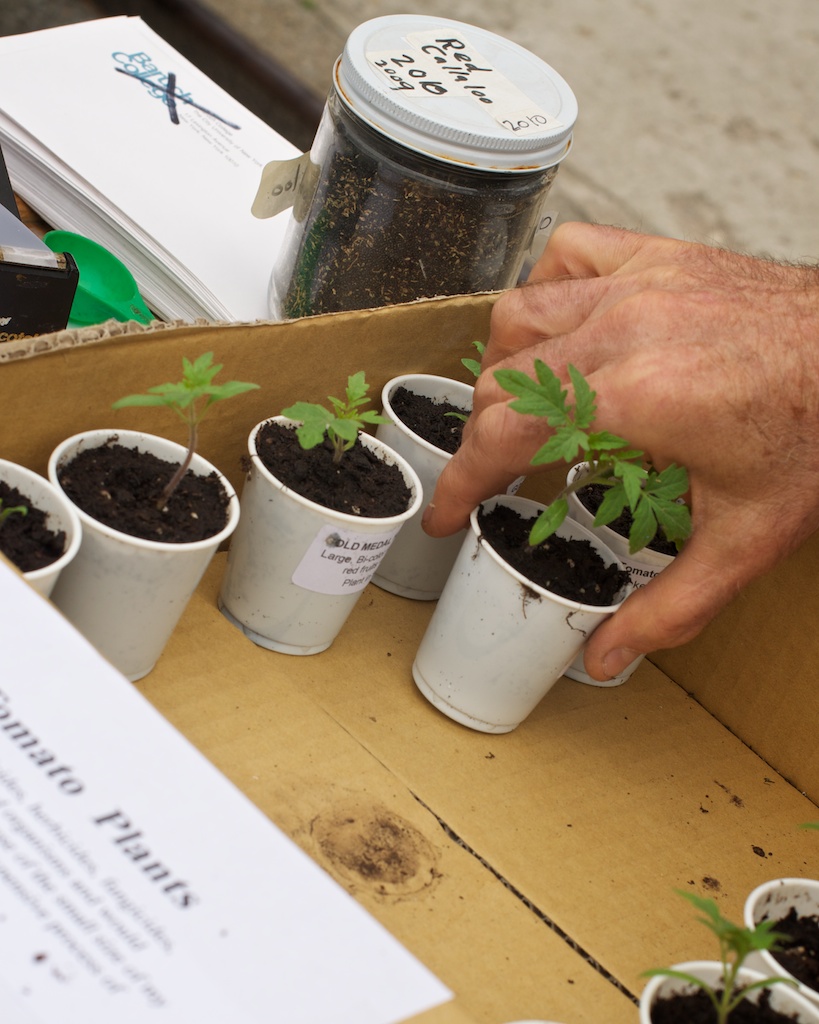 Before, the space was a chain link fenced- in dumping ground.  After? Well, take a look at these pictures.  The compost garden is blooming with seeds, flowers, trees, thanks to richness of the composted dirt. 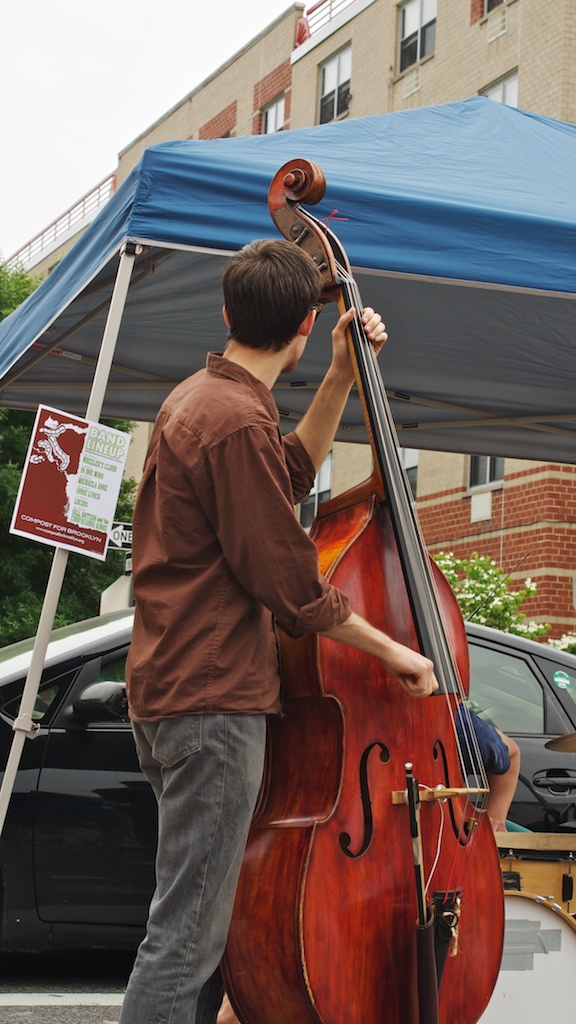 Last weekend, the neighborhood celebrated Spring in the garden with a block party.  Mostly sunny skies, a rotating list of musicians, and several stands with food and outreach activities resulted in a festive, friendly afternoon. 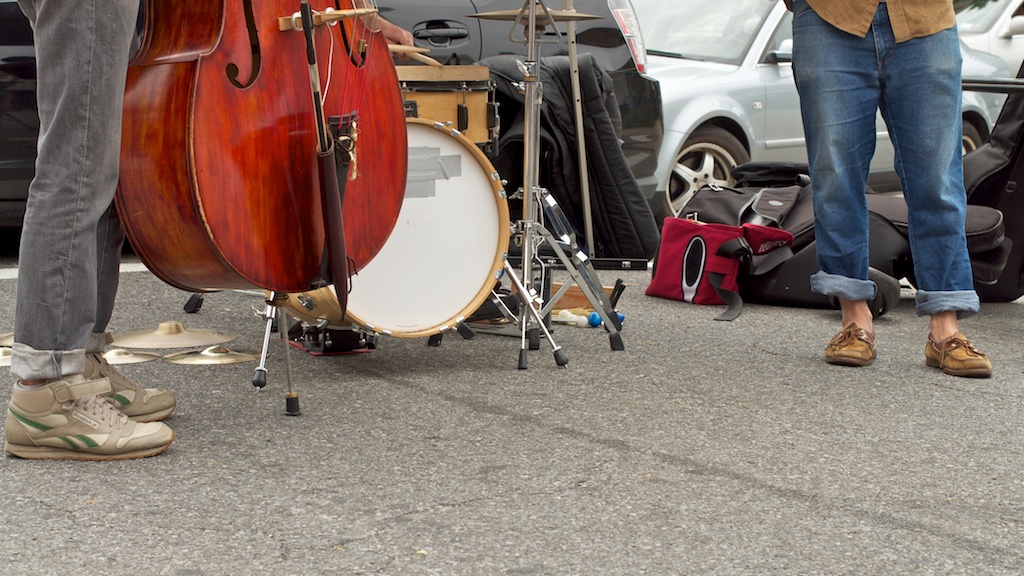