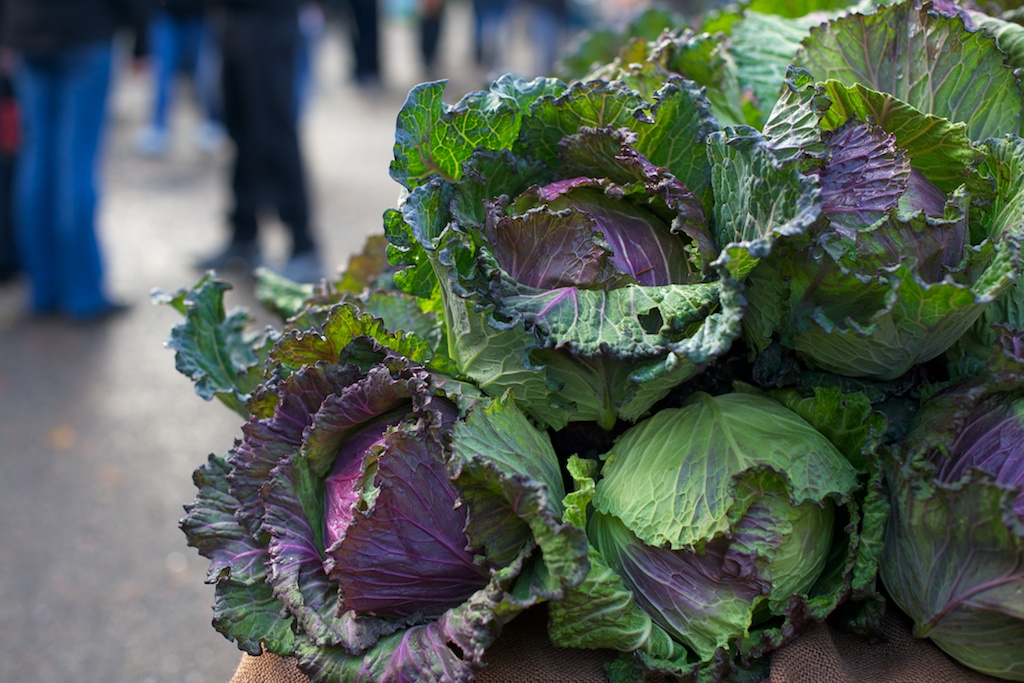 It's an unfortunate reality that by December, many farmers' markets are shut for the season. This is even true in Portland, a city surrounded by farms with an extended growing season. By December 1st, the dozens of regional markets have dwindled to just one: the exceptional PSU Market. 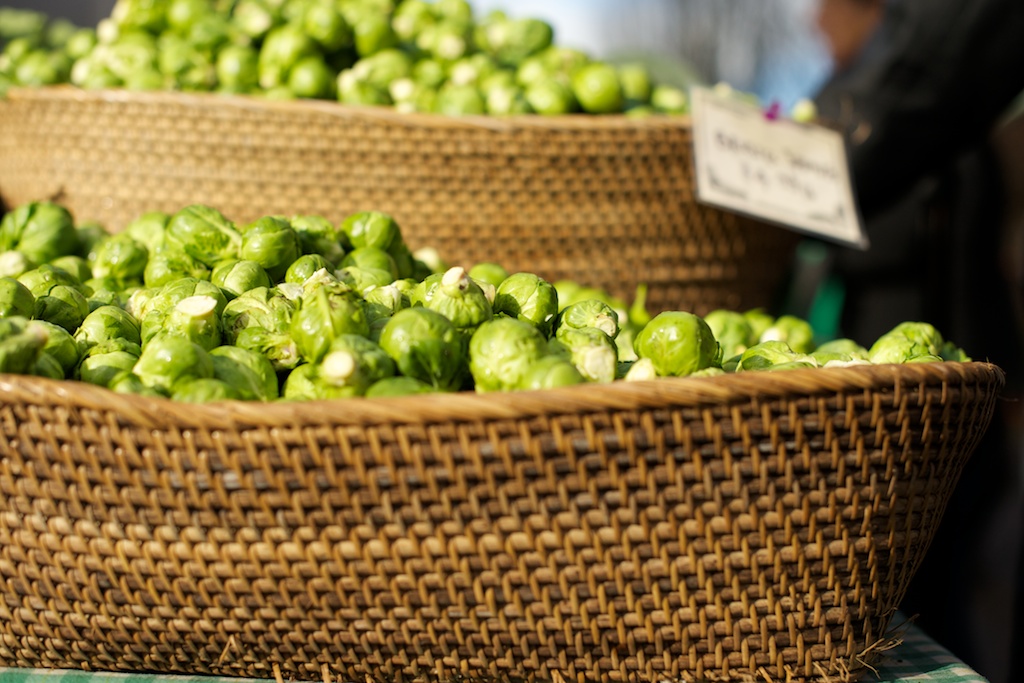 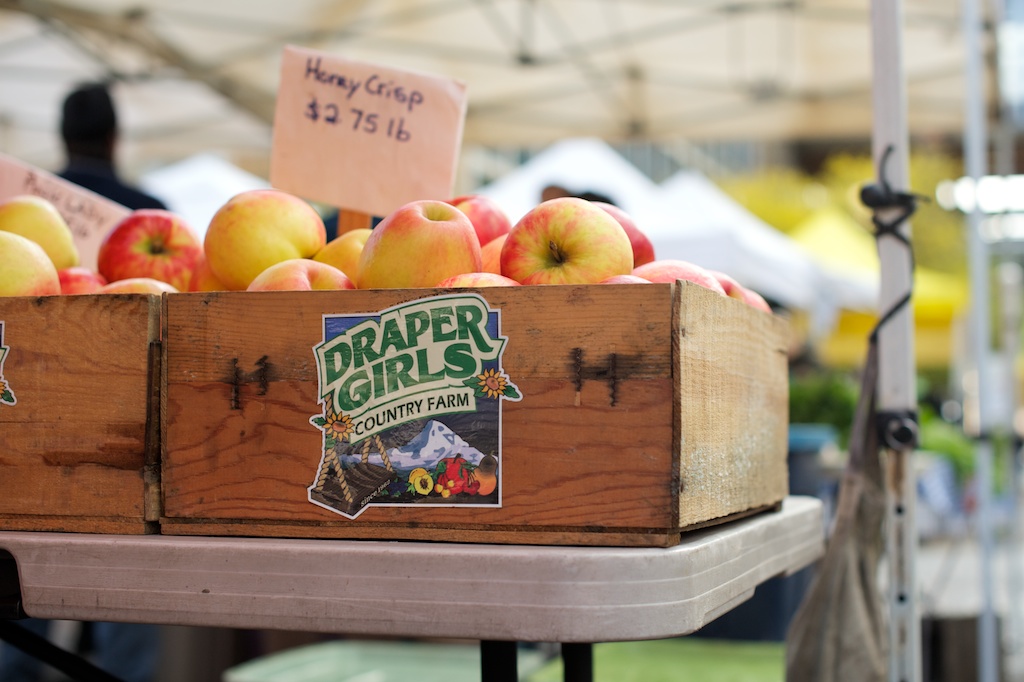 Farmers' markets shut in the Winter for a number of reasons. Farms are winding down for the season, and farmers need time away from the market to re-assess crop patterns and plan for next year. Customers are less inclined to shop at outdoor markets in colder, rainy weather. I would even hazard to say that to some customers, the appeal of root vegetables is less apparent than the immediate pleasure peaches and tomatoes provide. 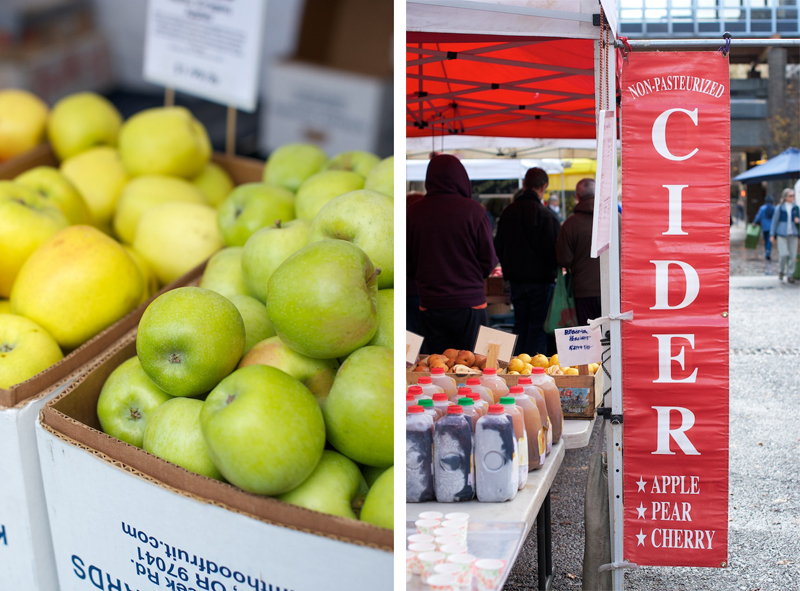 These photographs are an indication that the farmers at the PSU Market aren't just showing up with leftovers, eager to end their growing season. Instead, the cabbages radiate brilliant shades of green and purple, and coral-shaped heads of romanesco cauliflower line the stands of multiple farms, and the carrots' orange hue rivals their rich flavor. Mixed in with these foods are non-edible signs of the season, including florists that have substituted decorative cabbage for zinnias, and Sun Gold Farm's stunning wreaths. 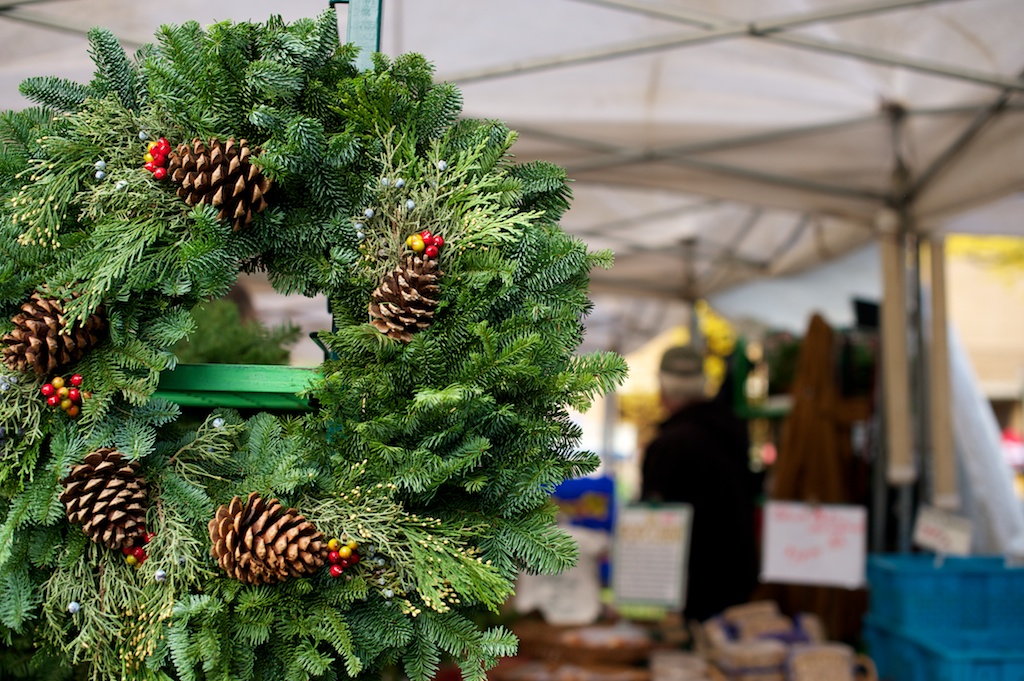 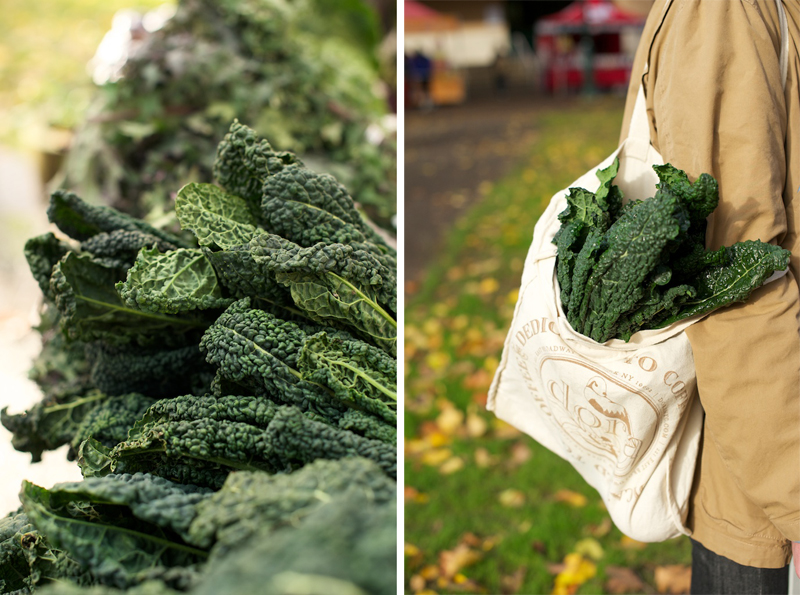 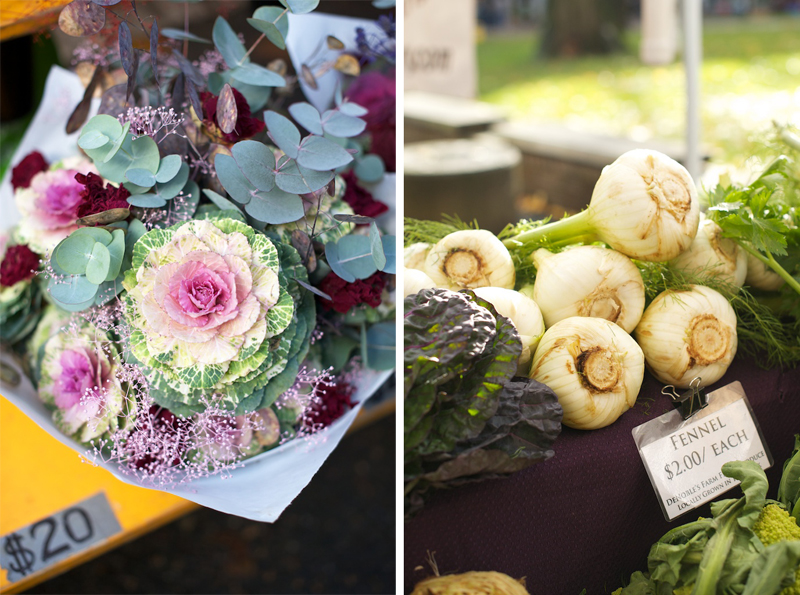 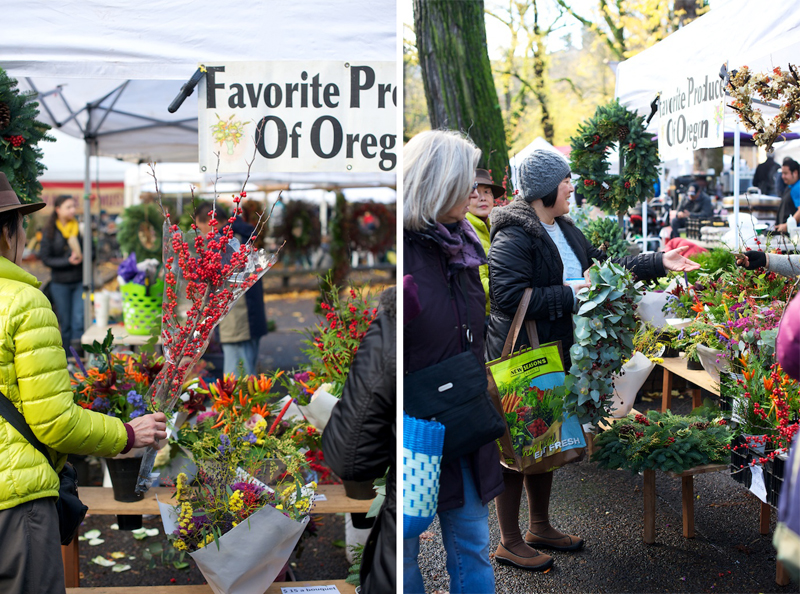 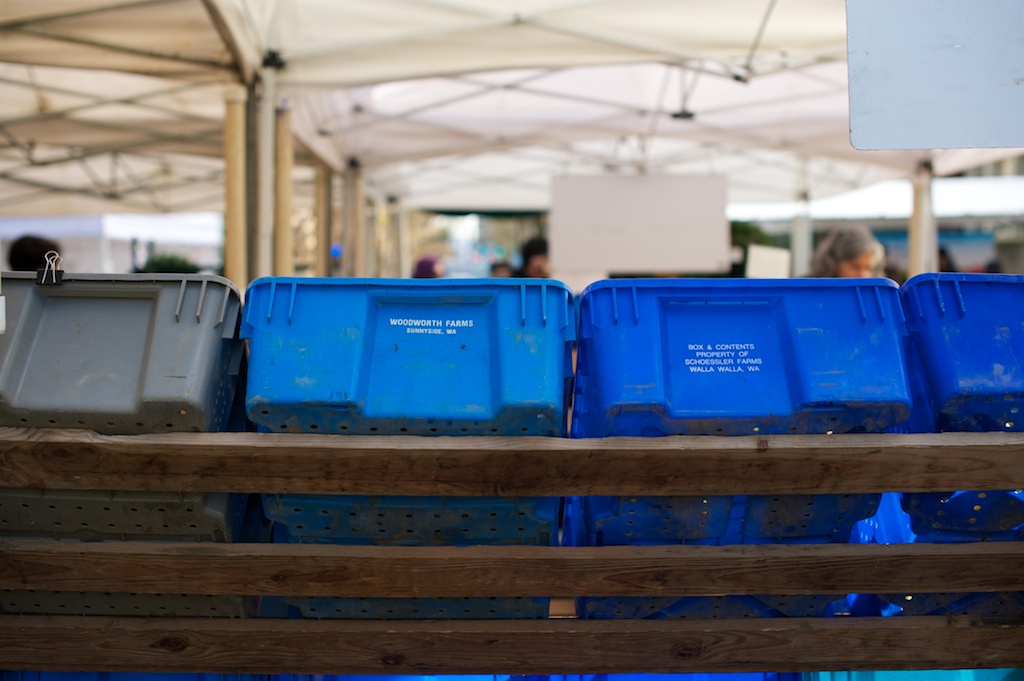