Behind the scenes, we're slowly redesigning Cheery Observations.  My office is full of sketches and screenshots, all in anticipation of what the site will eventually look like.  Instead of waiting to unveil everything at once, I've decided to improve features incrementally.   So, first up, check out the new and improved recipe page (click on the word 'Recipe' on the right side of your screen, under 'Daily Reads'). It's still a work in progress, but as a change, you're now able to access recipes according to seasons or type of recipe. 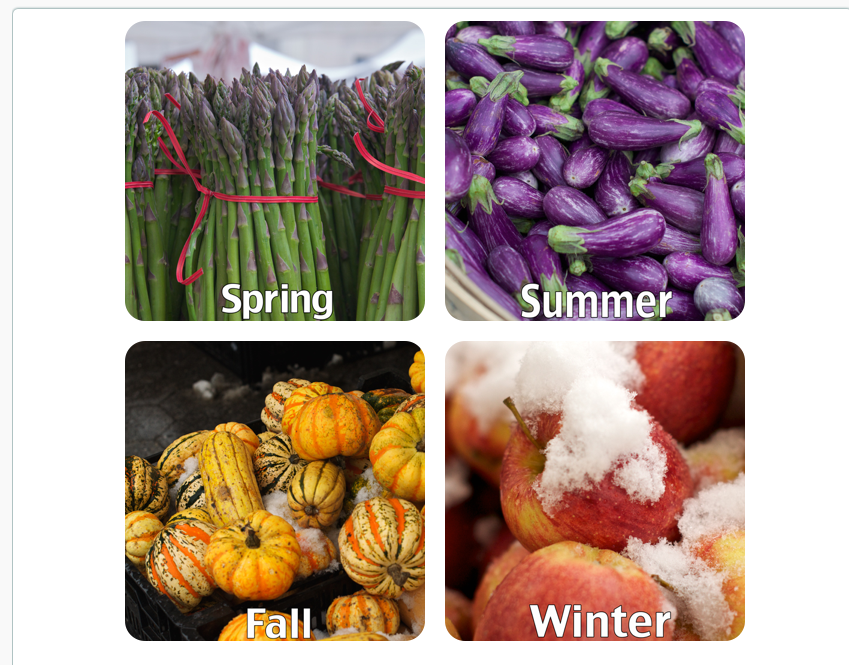 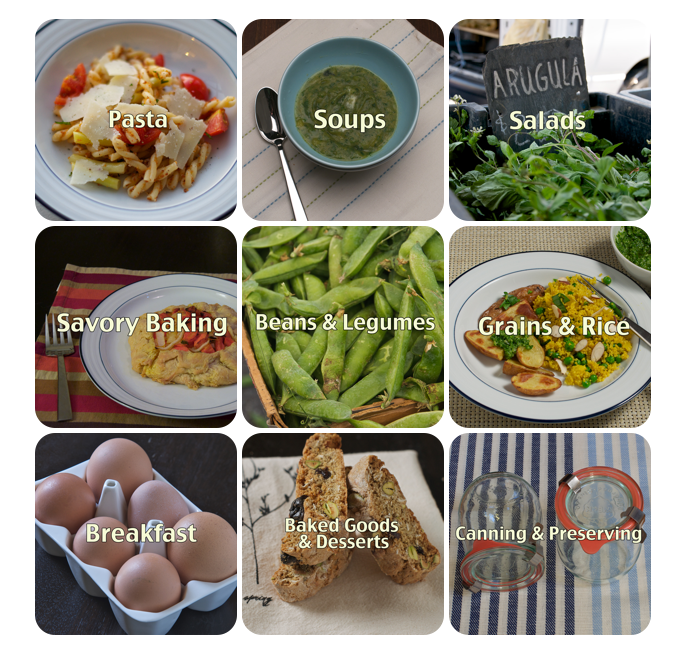 When you click on an icon, you see a small icon, the recipe name, and the beginning of the post. 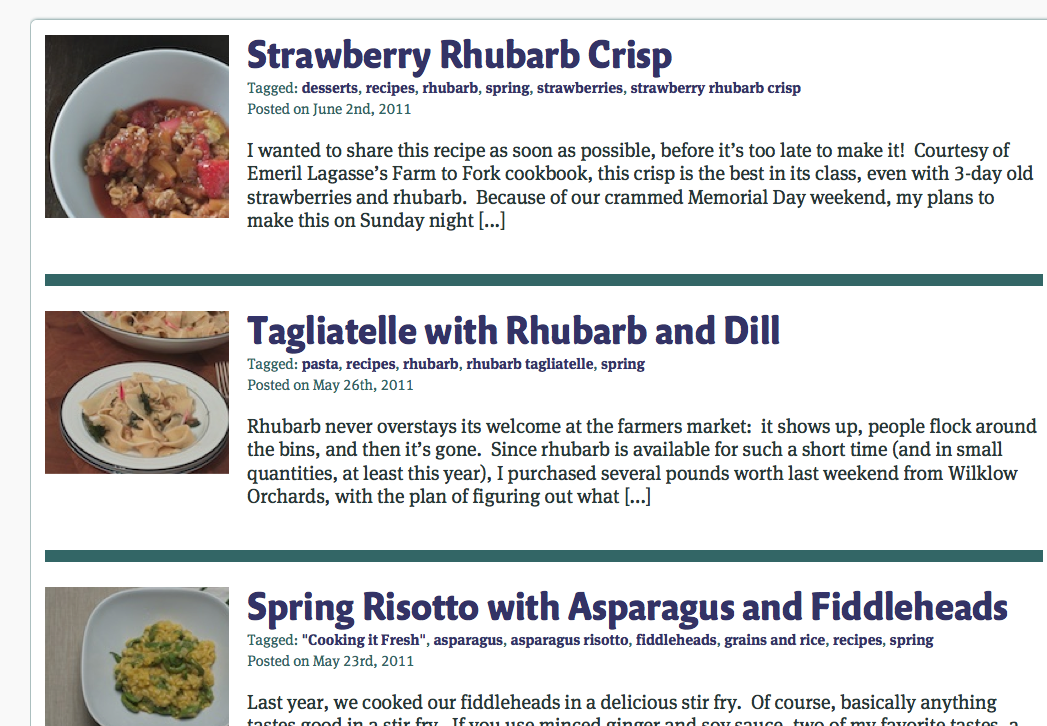 In the future (maybe even as soon as tonight), when you click on an icon, you'll see a list of every single recipe in that specific category, allowing you to scroll through quickly to pick the recipe you want to try. 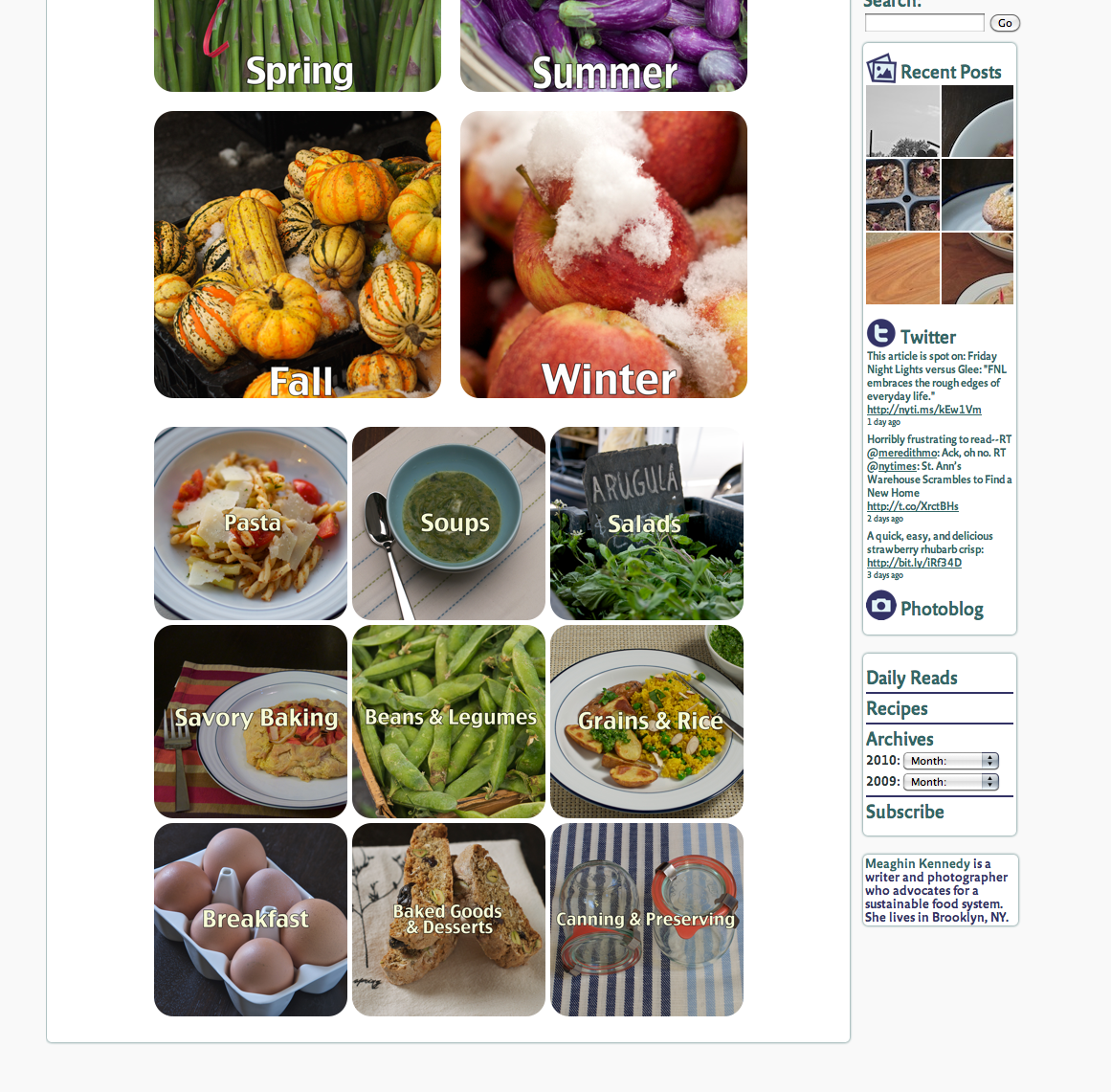