I wandered down to Root Hill Cafe yesterday with high hopes that they'd be serving my new favorite soup, mulligatawny.  Though I have a hazy memory of eating a similar tasting soup in the past, Root Hill's coconut-y version was memorable enough that I've ordered it three times since I first tried it there.

Yesterday, Root Hill was serving jambalaya. I settled for a sandwich before trekking home to find a vegetarian mulligatawny recipe to make for dinner.

Seinfeld fans may remember it as Kramer's favorite soup, but I'd never even seen the name of the soup until a few weeks ago.  According to online sources, mulligatawny, which roughly translates to 'pepper water', was popular with the British workers stationed in India during the late 18th century.  Upon their return home, the Brits brought their version of the recipe to England and Australia.  Today, it seems like there are as many variations of mulligatawny as there were East India Company employees.  Some recipes call for cream; others for pieces of chicken or lamb; still others for almonds, lentils, and cucumbers.  Chefs like Emeril Lagasse and Jamie Oliver have their own versions. 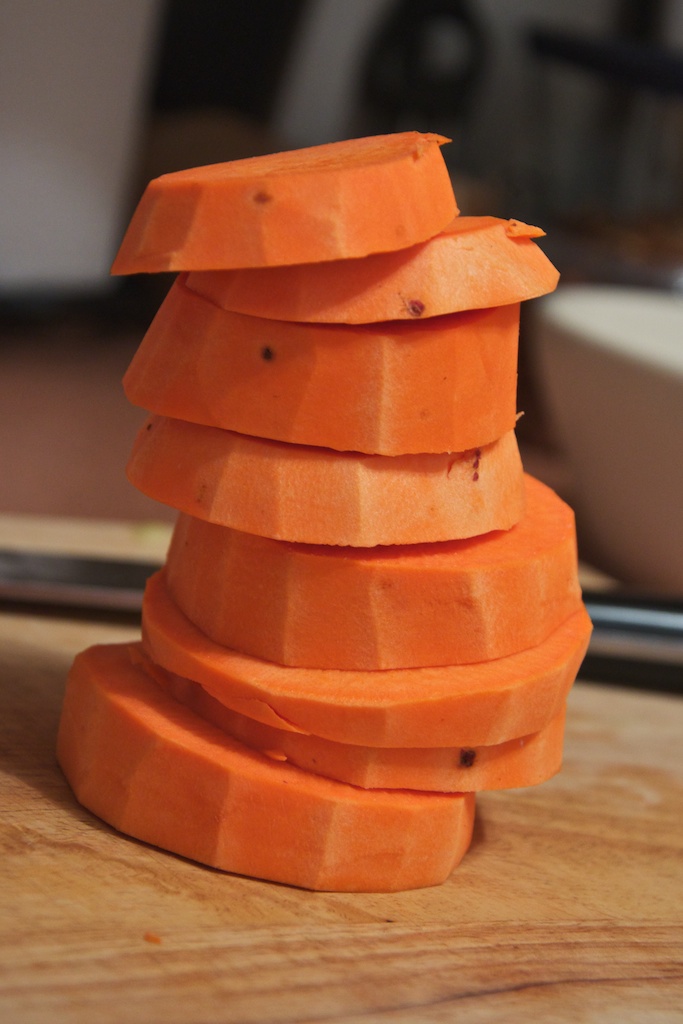 When I started searching for a recipe, I thought it would be fairly simple to recreate Root Hill's soup. Fifteen minutes of research told me otherwise.  Mulligatawny seems to be a catch-all soup.  You throw in fruit and vegetables (and meat, if you like) to simmer in curry powder, and then you sweeten the soup with coconut milk.  You can thicken the soup with the addition of rice at the end. The rest is up to you.

I sought a hearty, dinner worthy recipe and I found it on a gluten free website!  I was initially drawn to this recipe because of the inclusion of both chick peas and rice.  In my adaptation of the recipe, I added more curry powder than the recipe indicated, less coconut milk, and omitted the agave nectar and garnish. 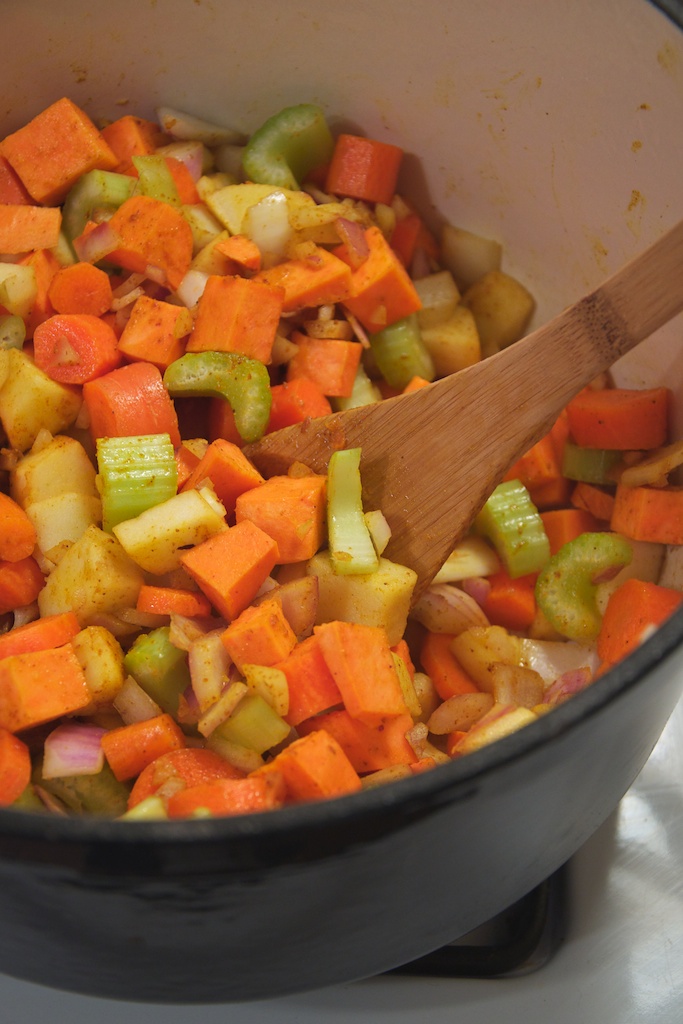 My soup tasted like a first cousin to Root Hill's soup.  It was warm, satisfying, and complicated enough to make us slow down and savor each spoonful.  The spice of the curry powder mingled pleasingly with the sweetness of the coconut milk.  The addition of the rice makes it feel like you're eating a less spicy panang curry.  As Justin commented, it was a fitting soup for our current single digit temperatures! 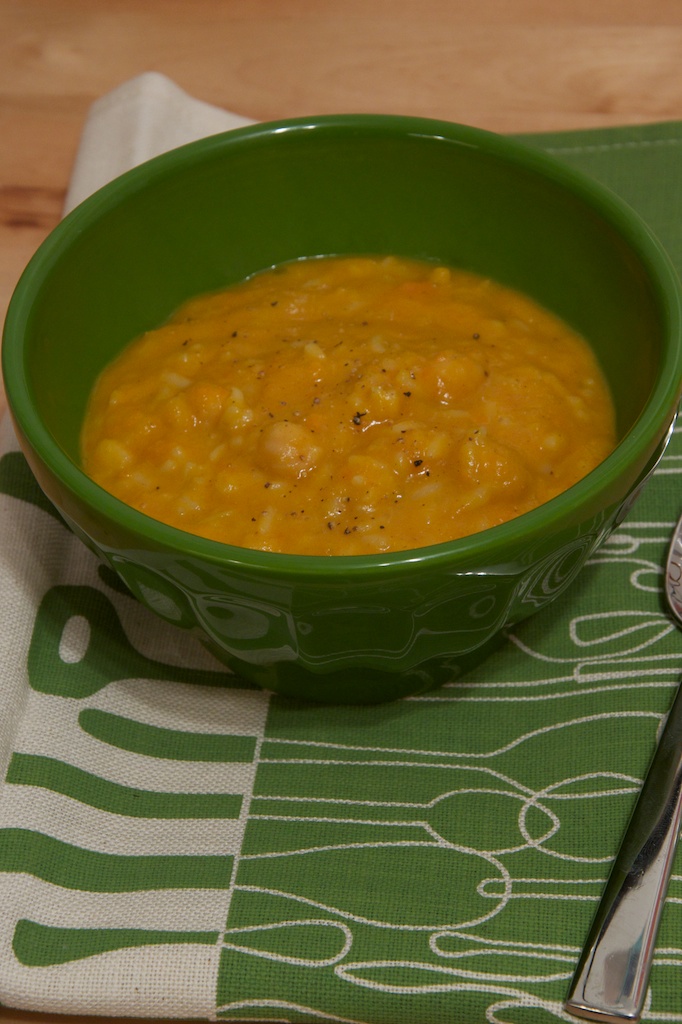 As much sea salt and pepper as you wish (to taste)

1 can of chick peas, rinsed (or 14 oz of dried/soaked chick peas)

1) Heat the olive oil over medium high heat in a soup pot or dutch oven. Add the curry paste and stir briefly to season the oil. Add in the onion, garlic, carrots, celery, apples and sweet potato; stir and cook until softened, 5-7 minutes.

2) Pour in the vegetable broth and bring the vegetables and broth to a boil, before covering the pot, reducing the heat, and simmer the soup.  Simmer until the vegetables are tender, about 20 minutes (but potentially longer, depending on your burner).

3) Add the coconut milk to taste (you may want to add more than I did). Stir, before adding salt and pepper to taste.

4) Puree the soup in a blender in batches.  If you have an immersion blender, you can puree it in the pot.  After the soup is pureed, stir in the chick peas and heat through until they are warm.