I assure you I've been doing more this past week than eating dessert, but I'm still organizing my thoughts, editing pictures, and brainstorming content. 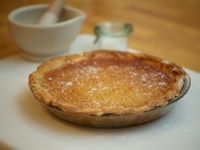 If I were to hazard a guess as to how many times I've talked about 4 and 20 Blackbirds, or how many hunger pangs I've felt thinking about their pies, the numbers would seem ludicrous to you — unless you yourself have eaten a slice at 4&20 (or live close to the pie shop, as we used to). 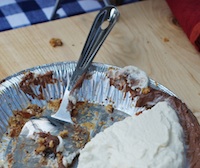