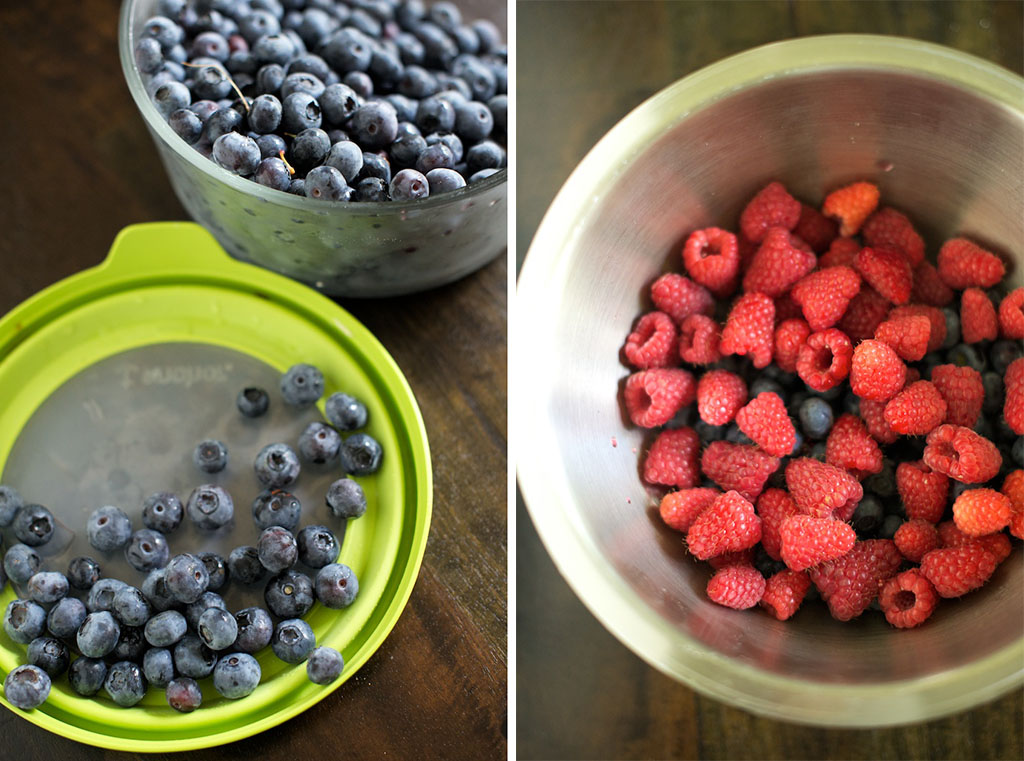 Copious amounts of summer fruit have invaded my house. I spot little containers of fruit in every room – a small bowl of half eaten blueberries in my office, discarded cherry pits on the dining room table, and tightly sealed containers of raspberries on the kitchen counter (warding off those pesky fruit flies). I've frozen, I've jammed, and of course I've snacked, until finally I found myself in the mood to bake. Originally, I'd planned to make a French raspberry tart, going so far as writing out the necessary ingredient list. But after reading through the recipe, I scoffed at the number of steps – and days! – required to turn out a raspberry tart, especially when I was in the mood to bake and eat that day, not to delay my satisfaction until three days later. Luckily, the Italians approach baking in a much more flexible way. 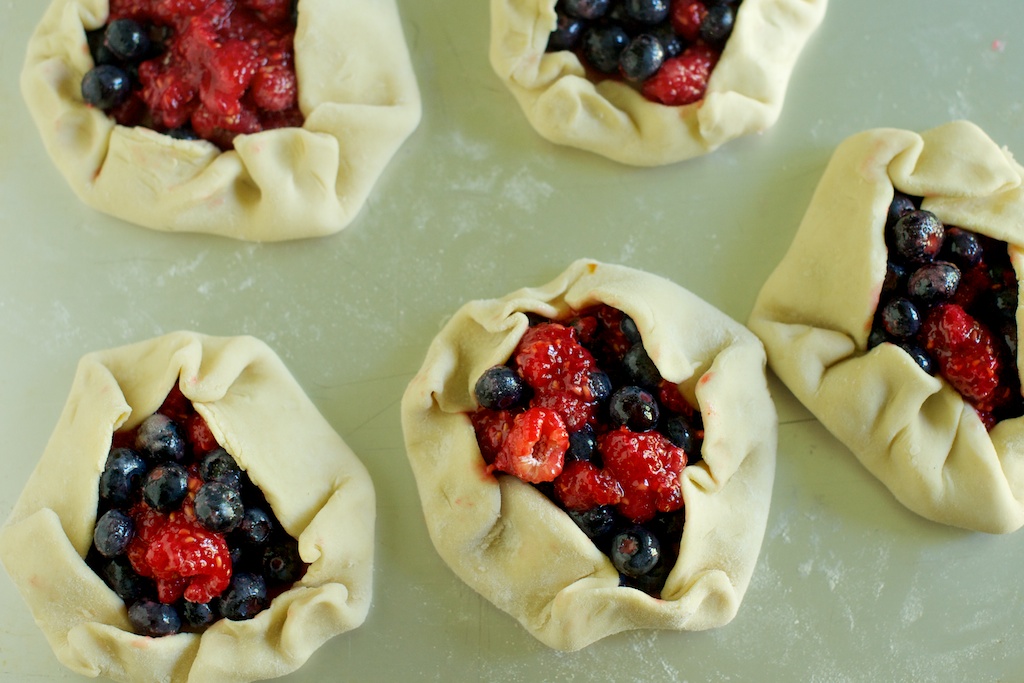 Since purchasing the Franny's cookbook last month, we've consulted it at least three times a week. Their book's release came at the perfect time in the summer season (which was not a coincidence, I'm sure). This Brooklyn restaurant always shines brightest during the summer and fall months, turning out seemingly effortless side dishes, salads, and pizzas featuring the most flavorful ingredients of each season. Justin and I ate at Franny's at least once a week during our last year in Brooklyn, never tiring of their simple salads and perfectly charred pizza crusts (though sometimes tiring of the endless crowds). Now that we live in Portland, it's a treat to attempt to recreate Frannys' dishes at home. There have been several times after dining on pasta dishes we remembered so fondly that Justin and I have glanced at each other with looks that say the same thing: by recreating our favorite Frannys' dishes at home, we can have seconds! 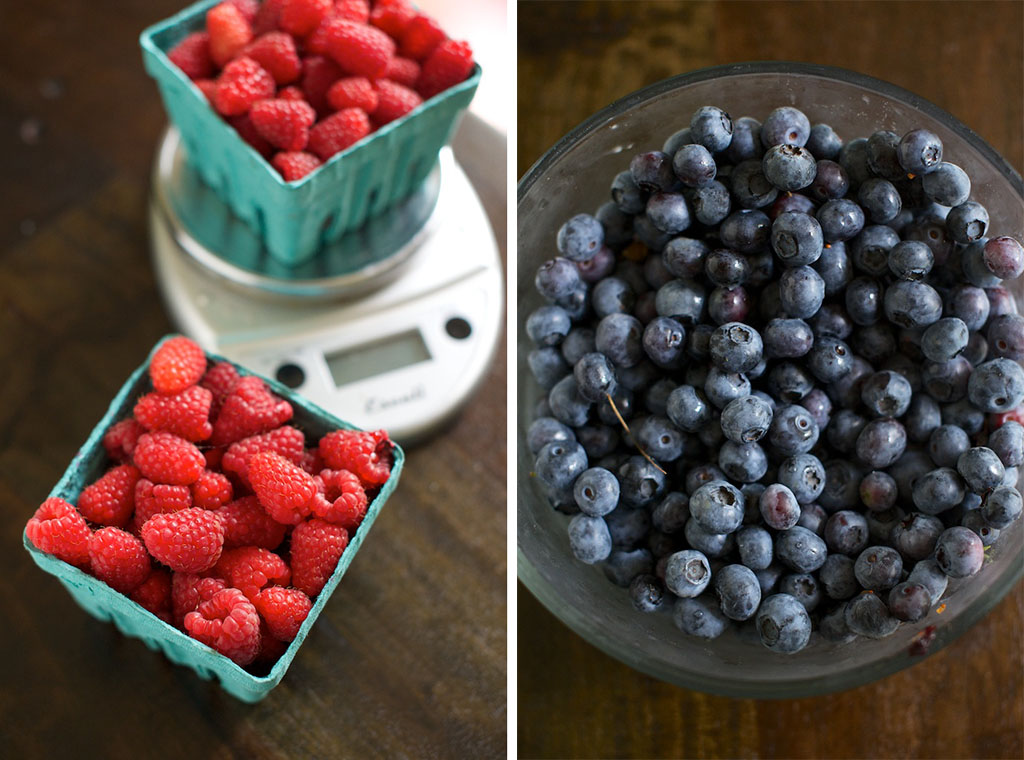 Brooklyn Larder is Franny's sister store, a combination high end grocer, fromagerie, and bakery. Along with cookies, cupcakes, and whoopie pies, the Larder pastry chef also dedicates a few desserts, including this crostata, to highlight seasonal ingredients. If you walk into Larder in the spring, the crostatas will be filled with rhubarb; in the fall, with apples. And now, in the summer, they're probably filled with berries, just as they were in my own kitchen. 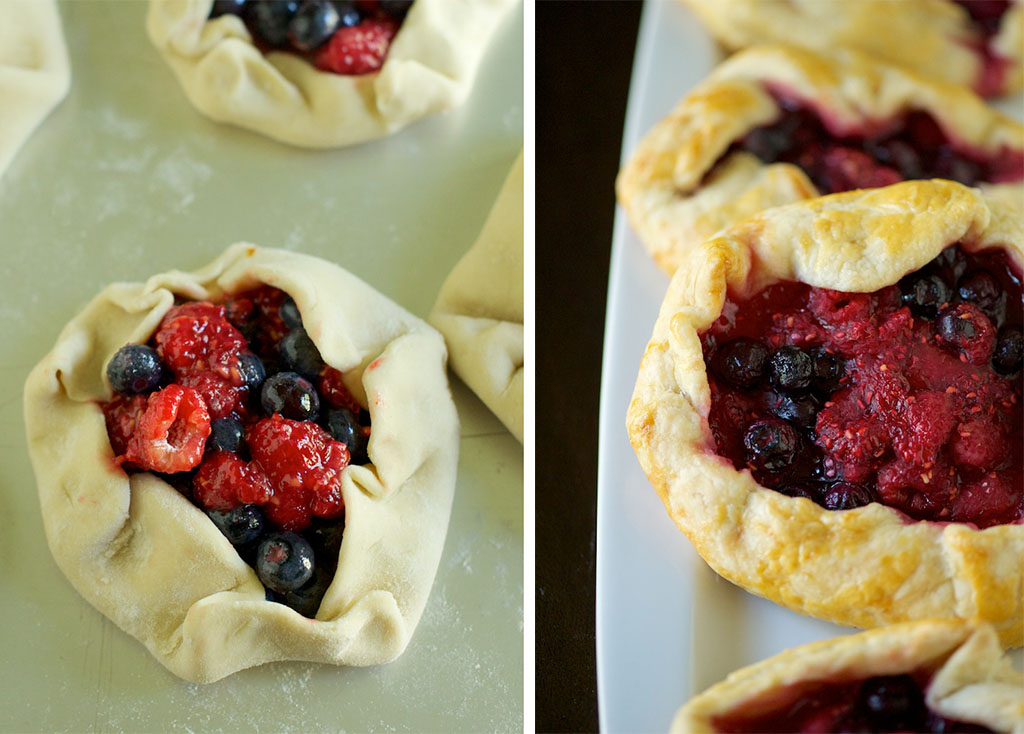 This is the easiest, most forgiving dough I've ever worked with: thick and pliable when raw, flaky and buttery once cooked. Though the recipe requests that you rest the dough overnight in the refrigerator, I'd already skipped over the raspberry tart because I wanted to bake that day. Instead, I chilled the dough for several hours, divided it, and chilled it for another hour. I may have achieved even flakier dough by chilling it overnight, but it's hard to imagine a better first bite than the one I had. The crostata dough melts slightly into the center fruit filling, becoming less like a mere holder for the filling, as is the case with many dough recipes, and more of an integrated part of the dessert. 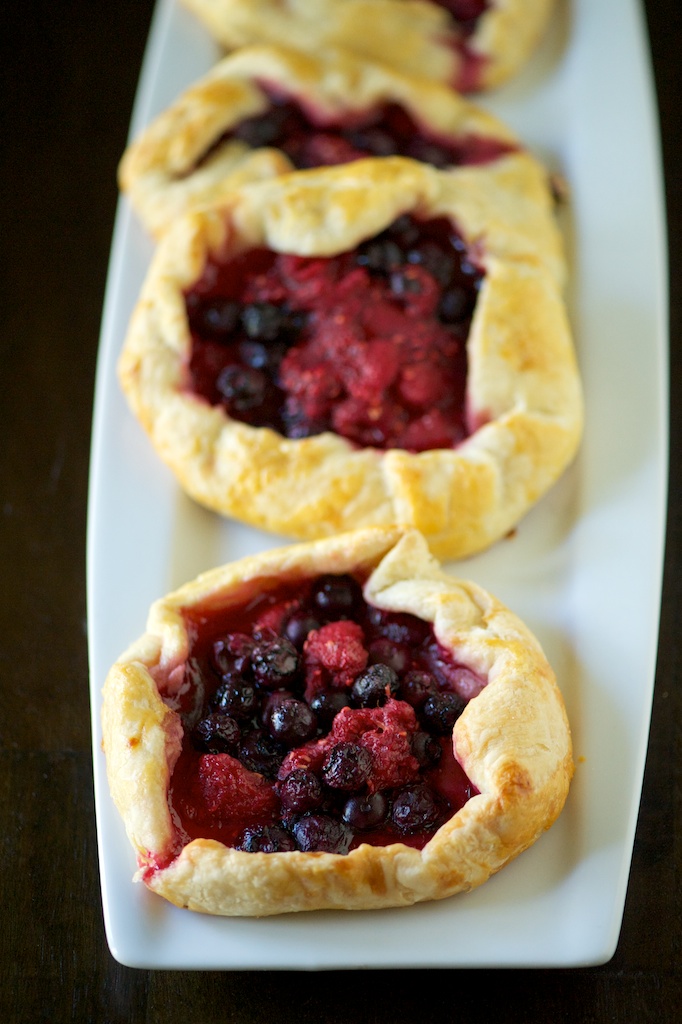 This summer, whenever I have leftover berries scattered around the house and a desire to bake, I'm going to go the Italian direction: free-form, flexible, and seasonal. 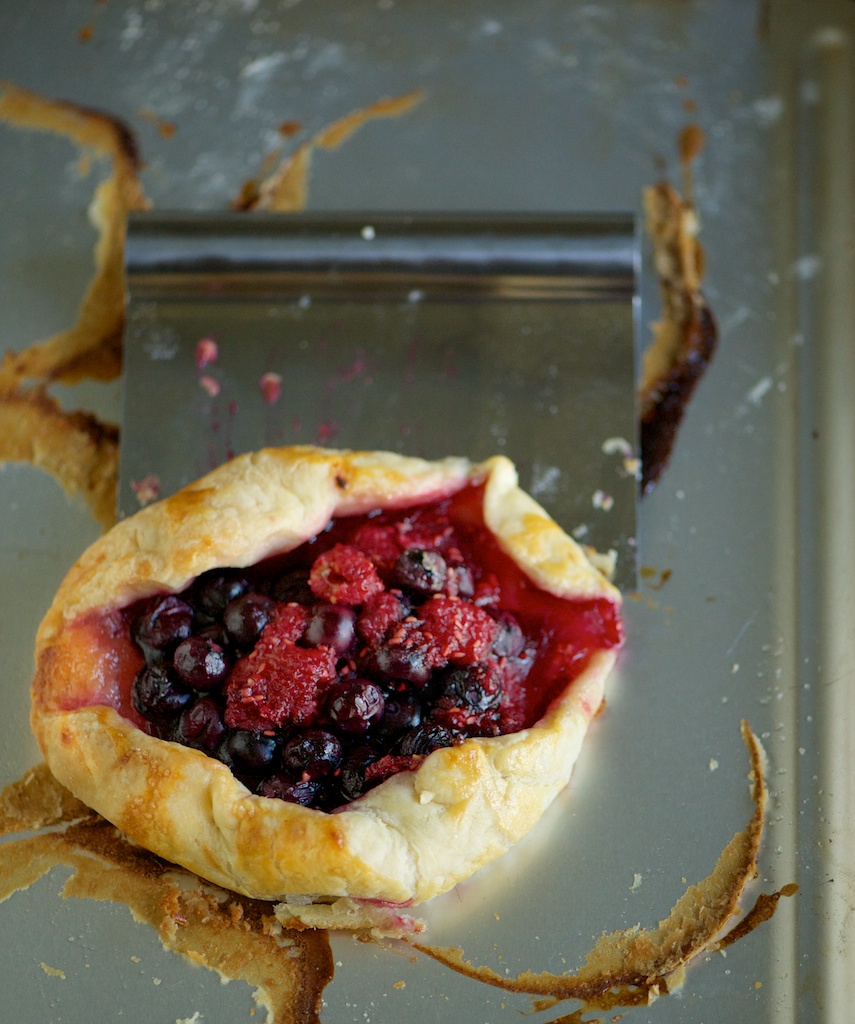