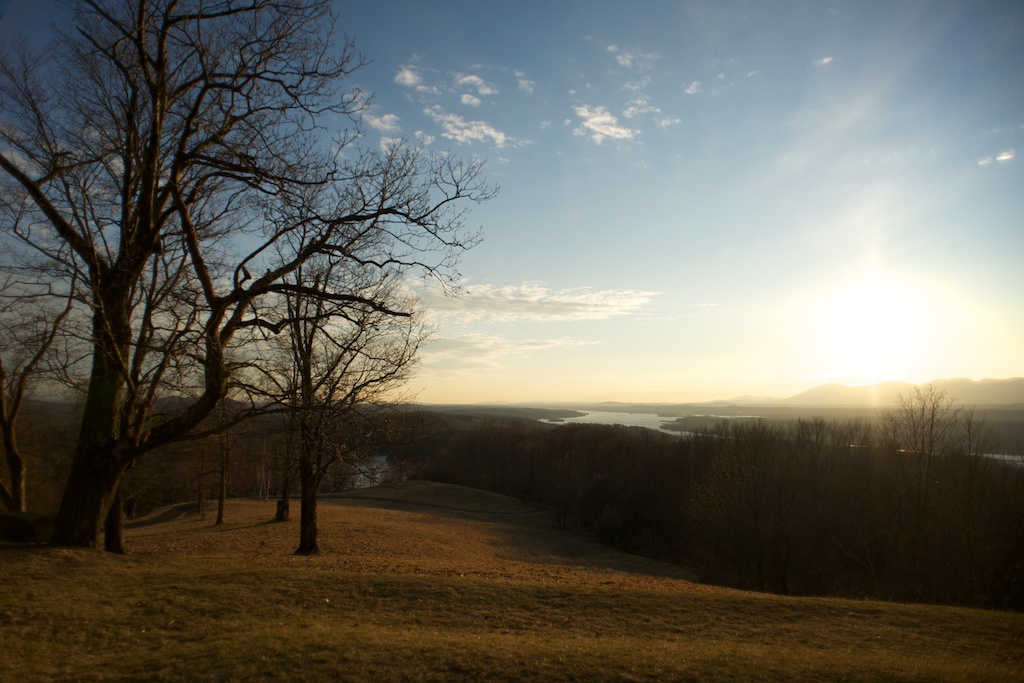 We took a day trip this weekend with our end destination determined, but no other parts of the day fleshed out. A gorgeous drive to Grazin' in Hudson, New York, offered more offshoots for little adventures than our meager Zipcar allowance could allow. 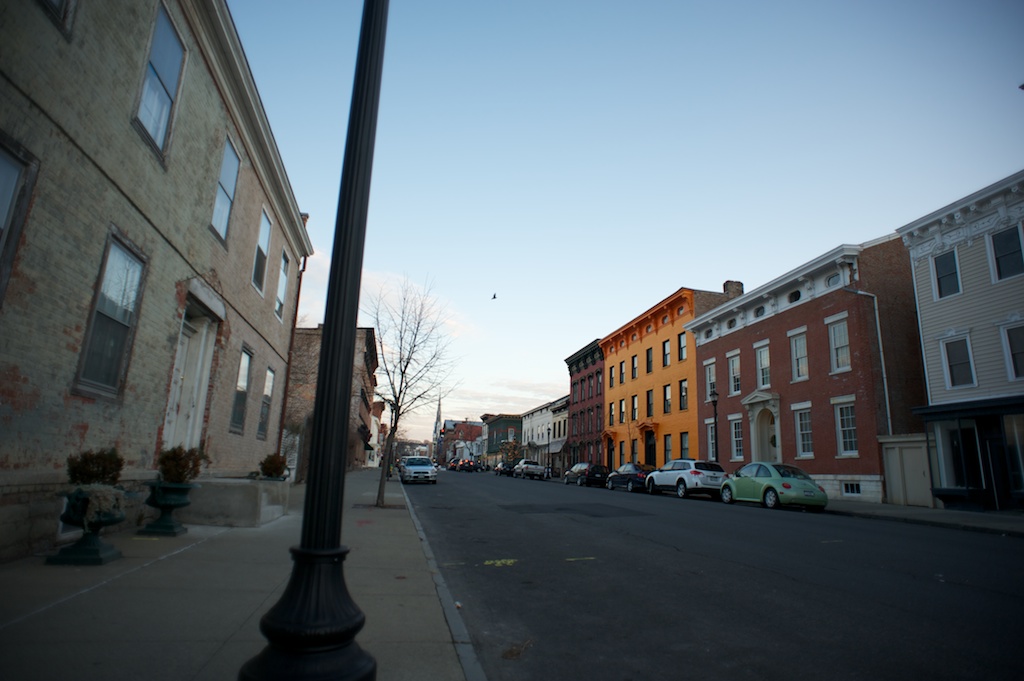 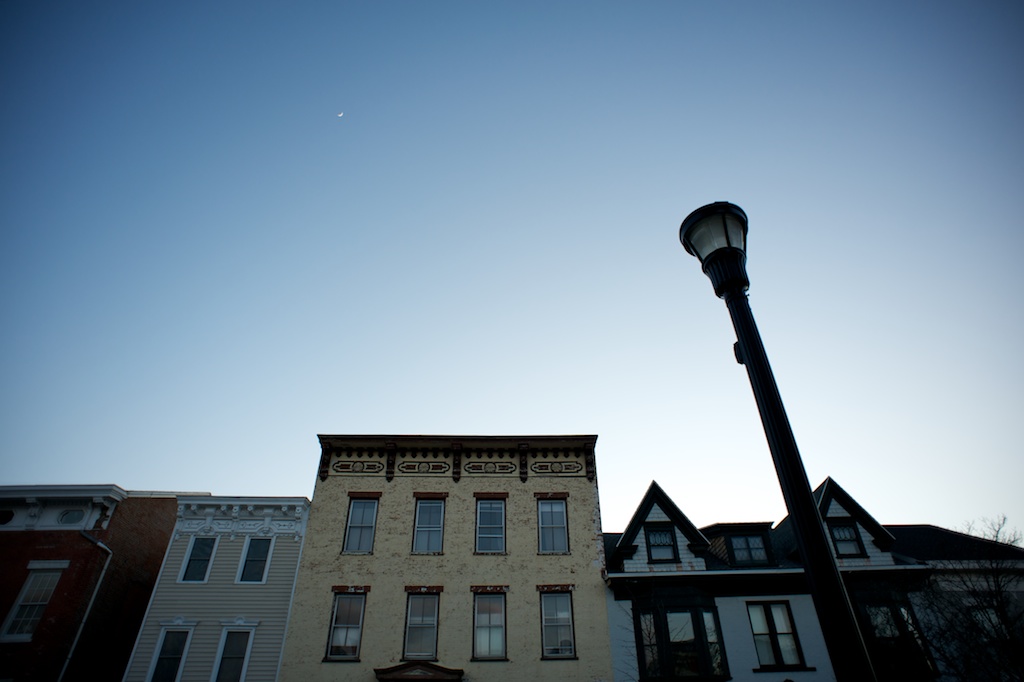 Why Grazin', you ask? Many New Yorkers frequent Grazin' Angus Acres farm stand at various Greenmarkets throughout the city. Grazin' Angus is known as the only Animal Welfare Approved farm currently selling at the Greenmarket, and the farm has justifiably built a loyal customer base who clamor for their beef, eggs, and pork.

Grazin' Angus raises 100% grass-fed steers on 450 acres of farmland in pristine Ghent, New York. After purchasing the land in 2003, Dan and Susan Gibson devoted their lives to full-time farming in 2007. Along with pastured chickens, the cows graze on what nature intended them to graze on (hint: grass) and spend their time outdoors, rotated among different fields.

Two years ago the Gibsons' daughter, Christine, and son-in-law Chip Chiappinelli moved from Brooklyn's Boerum Hill neighborhood back to Ghent. Chip was working as an IT manager in Midtown and both were seeking a change of pace, as well as a healthier place to raise a family. As he said in person when we chatted with him at Grazin', Chip moved back with the immediate goal of starting a restaurant. This was his goal for over two years. Unfortunately, timing wasn't ideal, as he moved to Ghent when the economic recession was at its worst. Money was tight and it didn't make economical sense to open a restaurant.

After securing and refabbing a 1946 diner in downtown Hudson, a Grazin' restaurant finally became reality when it opened its doors in October of 2011. Grazin' holds the singular title of being the only Animal Welfare Approved Restaurant in the country. This means that all of their food comes from Animal Welfare Approved Farms. AWA is a prestigious, rare label: farms need to be independent, family-owned, and meet a variety of humane and ethical requirements for animal care and diet.

The restaurant serves their own pastured beef, dairy products from the (now shuttered) Milk Thistle, and bread and vegetables from neighboring Hawthorne Valley Farm. As an infrequent meat eater, I've mentioned before that when I eat meat, it must be 'worth it'. This was. Cooked medium-rare and topped with red onions and Consider Bardwell cheese, each bite of burger was packed with juicy flavor.

I was way too busy enjoying myself to take any pictures of Grazin', so the images that accompany this post are from the rest of our day: what we did to fill in the blanks! After exiting the city and making a quick visit to Stone Barns, Justin and I continued to Olana, home to Hudson River School artist Frederic Church. Church built Olana on seemingly the most beautiful vantage point in all of the Hudson Valley. From the home, one can see miles down the Hudson, including the interesting paths the river takes as it makes its way to Manhattan. Looking above the river lends you a view of the Catskills, and in the other direction, the Berkshires. 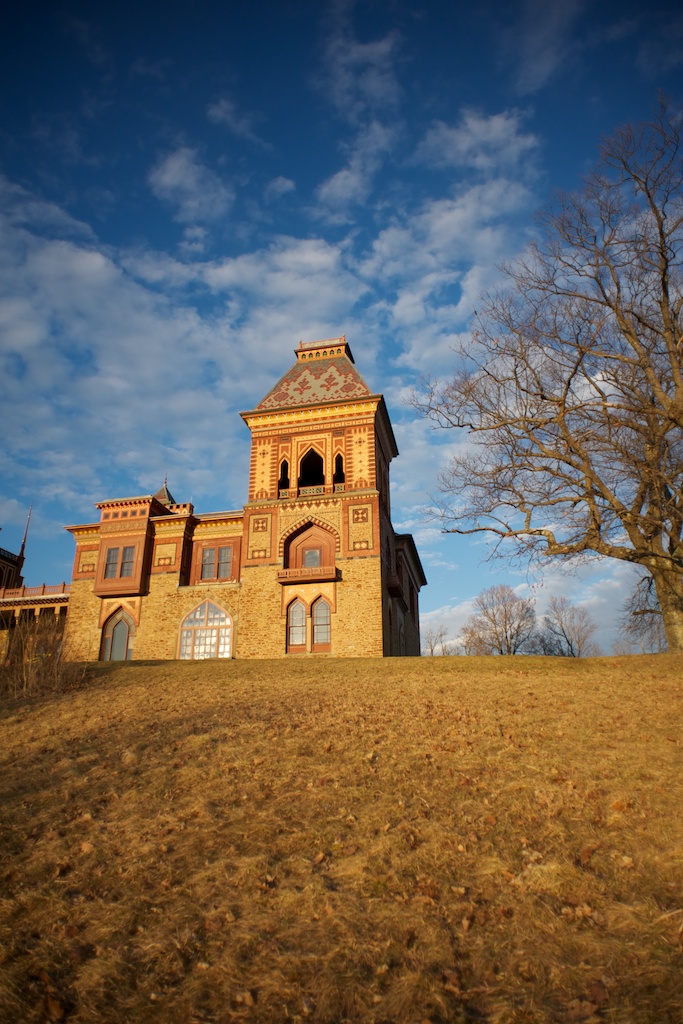 Built in a Persian style over the course of many years and ultimately completed in 1889, the home itself is colorful and ornate. Between the colors and view, Olana is a photographer's dream setting. We also arrived at that golden hour before dusk, magnifying the oranges and reds to an almost unreal hue. After spending some time on Olana's hill, we drove a few miles to downtown Hudson and wandered the town's long, picturesque shopping street. Warren Street is lined with various incarnations of Victorian architecture, from Queen Anne to Federal style. The homes' placards indicated that the majority were built in the last decade of the 19th century.

As usual with our trips to the Hudson Valley, we thoroughly enjoyed our time out of the city, and not just for the (delectable) Grazin' burger! For a fascinating look at the changing nature of Hudson, New York, be sure to read this New York Times article on the Brooklynization of the Hudson River Valley. 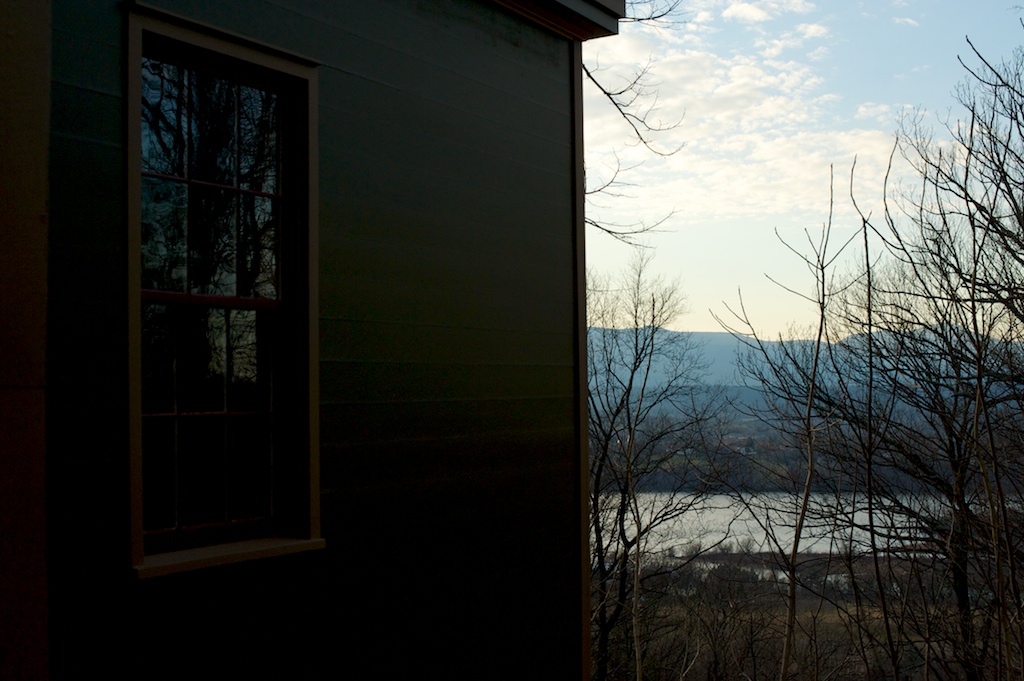