Merriam Webster defines shore as "land as distinguished from the sea". 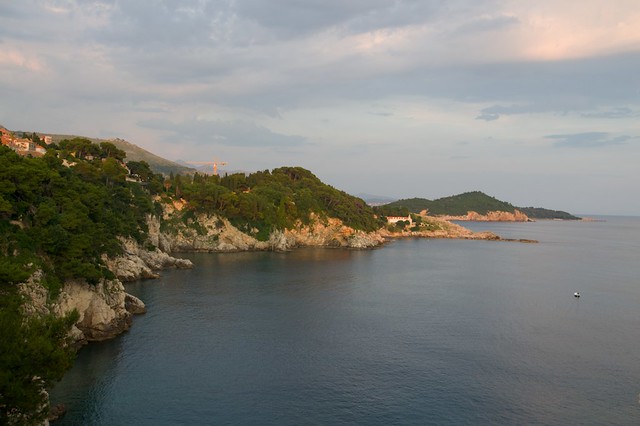 The Dalmatia Coast hugs the Adriatic, encapsulating the land between Split and Dubrovnik, including all of the islands in between (biggest=Brac, Hvar, Korcula, Mljet).  Our travels along this coast allowed for exploration of rocky, sandy, and pebbly shores, none of which resembled the Mid-Atlantic coastline to which we're accustomed. 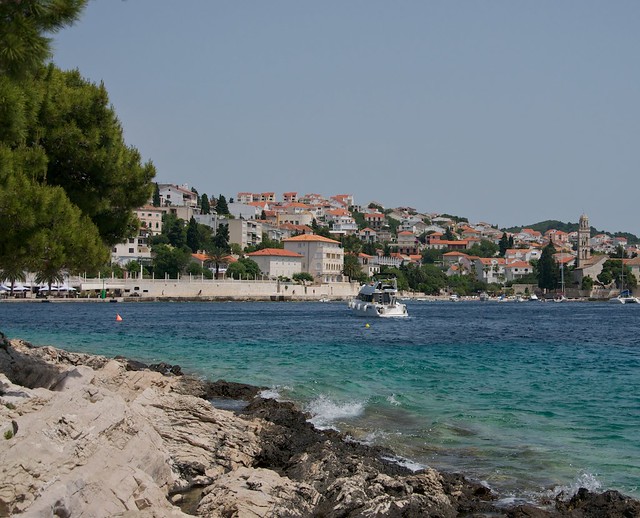 Beach going felt adventurous.  While the locals rock-bathed on yoga-like mats or wandered the beach, massaging their feet on the smooth stones, our tender, shoe-wearing feet only allowed us to take a few tentative steps before carefully tip-toeing back to put on our shoes. 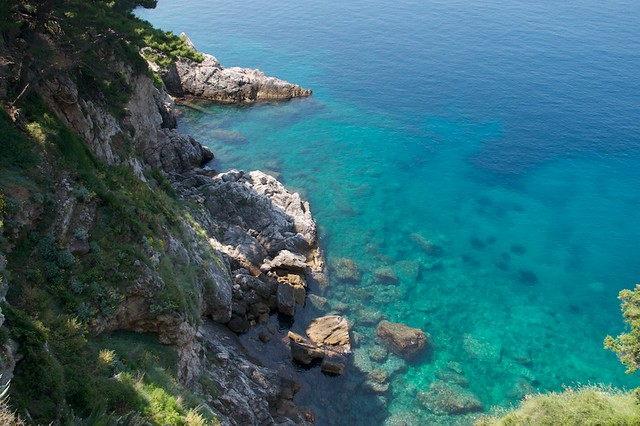 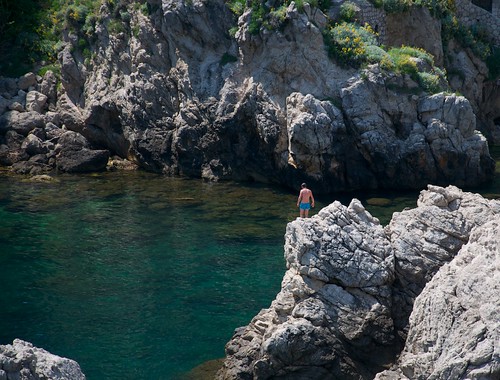 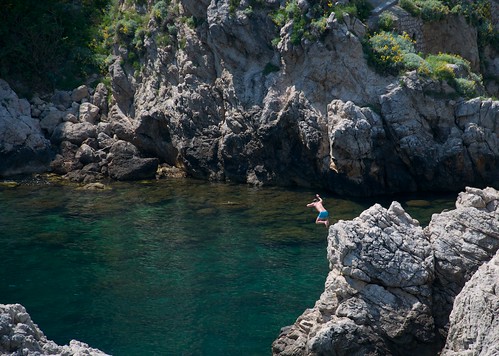