Don't you hate it when your favorite television show surprises you with a sneaky 'clips' episode, in which the writers use a subpar story line to weave together the season's funniest or most heartfelt moments? I'm always annoyed by the lack of new content and skip those episodes. Ironically, I'm about to do the same thing to you! Hopefully, you're not already groaning and clicking away.

It's a new year--and one with a much better sound to it (2011 never sounded completely smooth, no matter how many times I said it). Putting aside my pronunciation difficulties with 2011, in selecting photographs for my own 'clips show', I'm astonished at how quickly the year passed. I remember the impassible blizzards of last December and January with perhaps unnecessary detail. And when I picked out the pictures to share of our September trips to London and Copenhagen, I instantly felt transported back.

These photographs aren't necessarily what I consider the 'best' shots I took each month, but rather they are pictures that capture the month as a whole. Below each photograph, I've shared a small explanation as to why I chose the image. Happy New Year to you and yours! 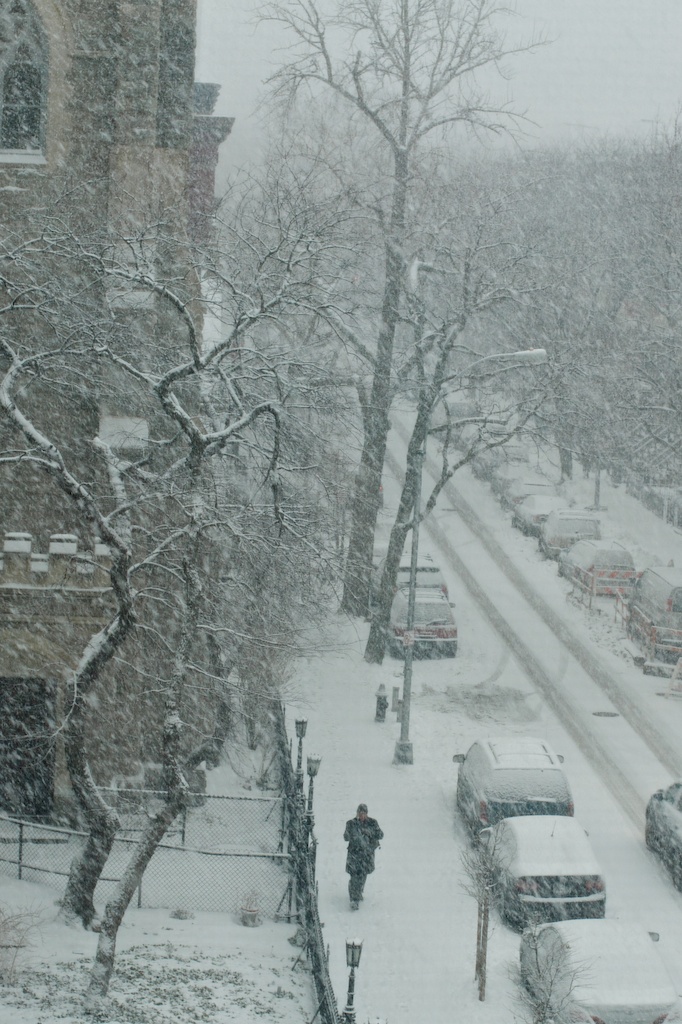 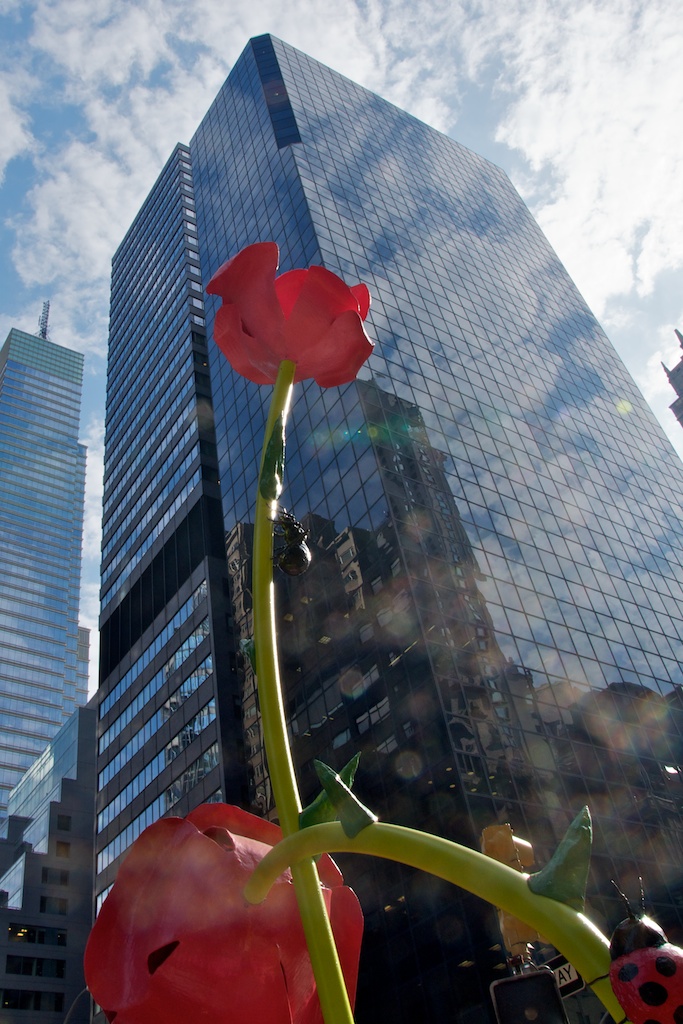 We had a break in the cold in February, and I used the slightly warmer weather to resume my walks all over Manhattan. One of my walks led me to Will Ryman's metal roses. Centered in the middle of Park Avenue, these manmade flowers were a bright spot on an otherwise flowerless walk. 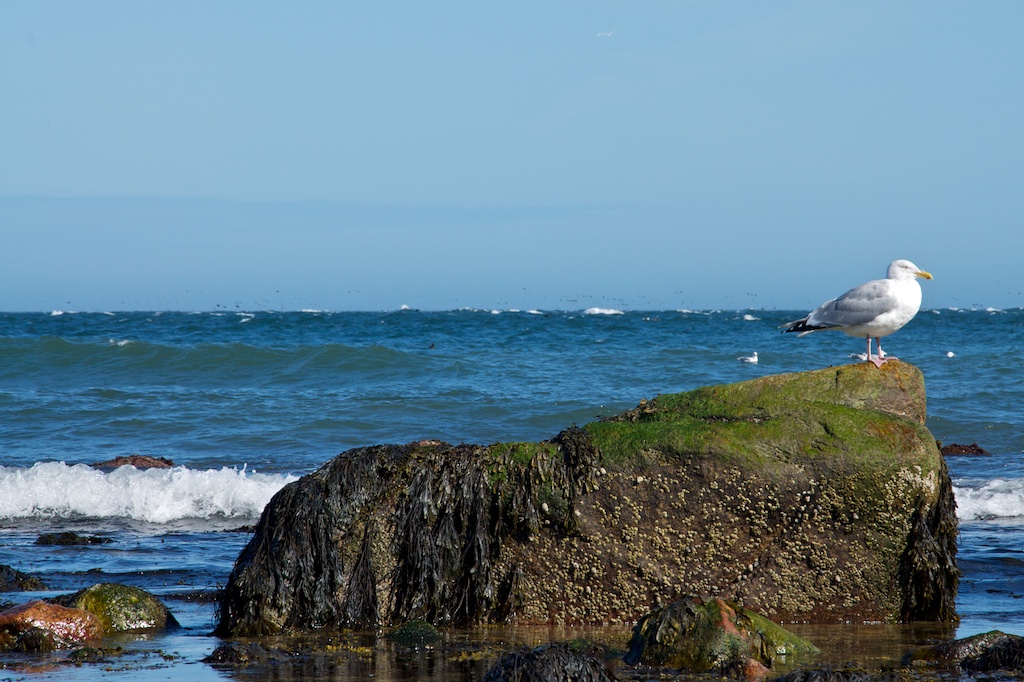 Most people go to the Hamptons in August-we went in March! The towns were sleepy-quiet and serene. While neither of us were sold on the Hamptons, we did enjoy walking around neighboring Sag Harbor's streets and driving out to Montauk, the very end of Long Island. 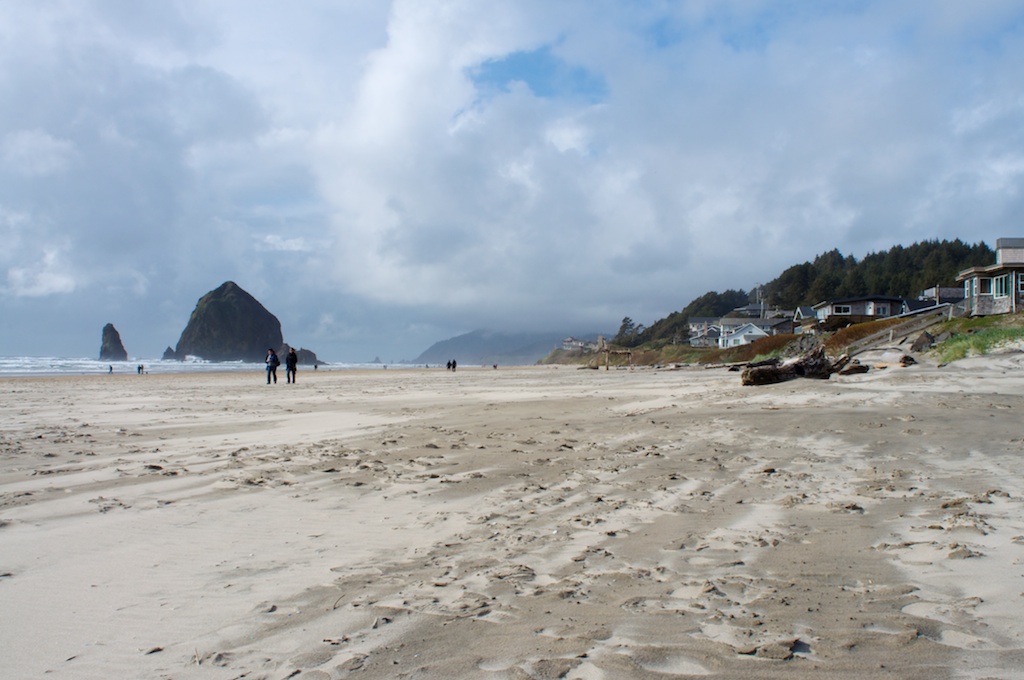 In April, Justin and I took a long-anticipated trip to Portland, Oregon. As you might have guessed from my various posts about Portland, we fell in love with the city's food, culture, and people. 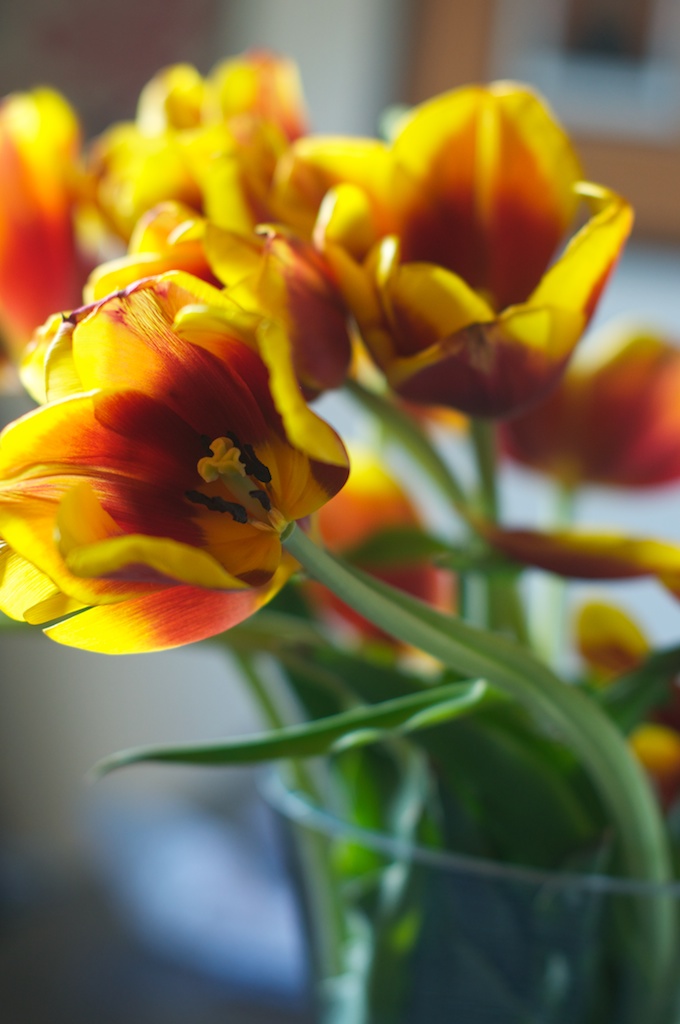 After returning from lush, colorful Portland, I resigned myself to a few more weeks of late-April dullness, both in weather and food. These flowers signify the burst of joy I felt when I first spotted asparagus, rhubarb, and of course, tulips at the farmers' market. 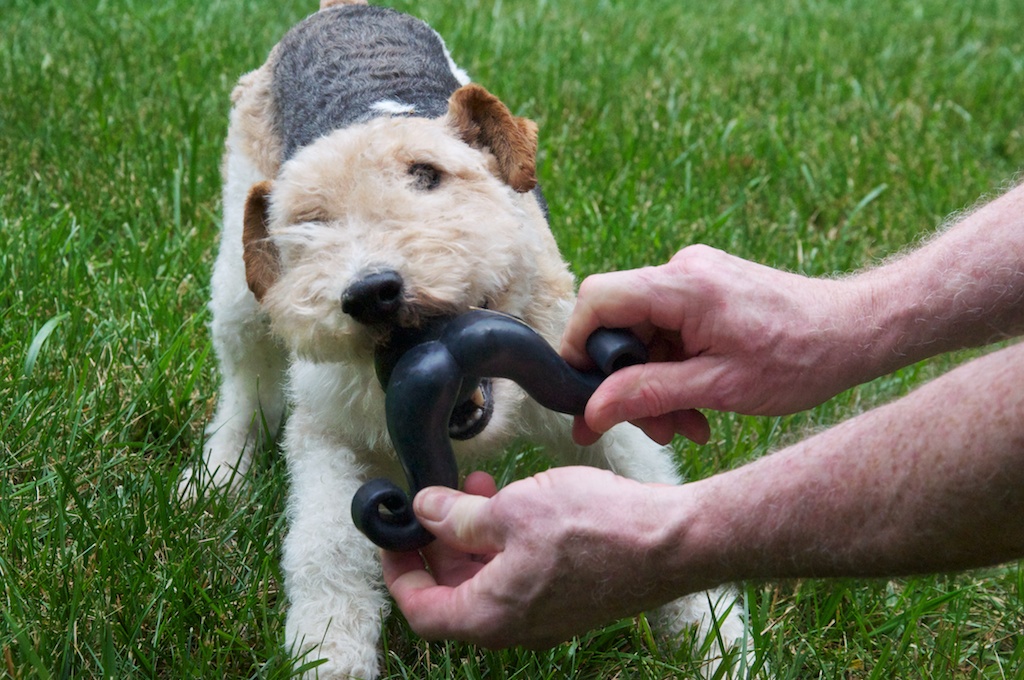 We traveled to Washington, DC and Winchester, VA in June to visit with friends and my parents--and my parents' wirehaired fox terrier, Bob. A visit to Winchester means at least a few afternoons of watching Bob play outside and run around the house. Here's Bob playing with a new mustache toy. 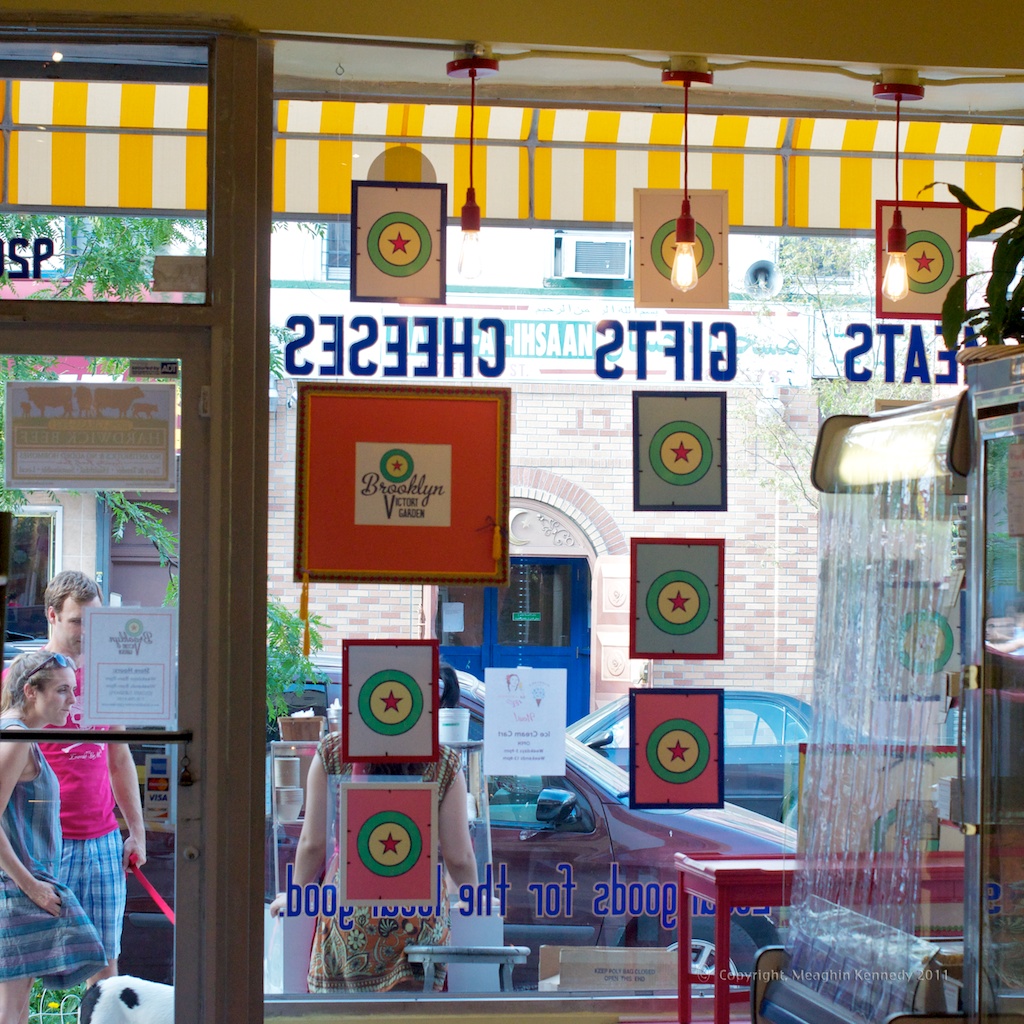 In July, I interviewed Tom and Tess of Brooklyn Victory Garden, a carefully curated food store in Brooklyn's Clinton Hill neighborhood. In 2011, I also had the pleasure of interviewing Nils Wessell of Brooklyn Butcher Blocks and Rachel Gladfelter of Rachel's Pies. I'm continually inspired by Brooklyn's food scene and its hardworking, passionate food artisans. 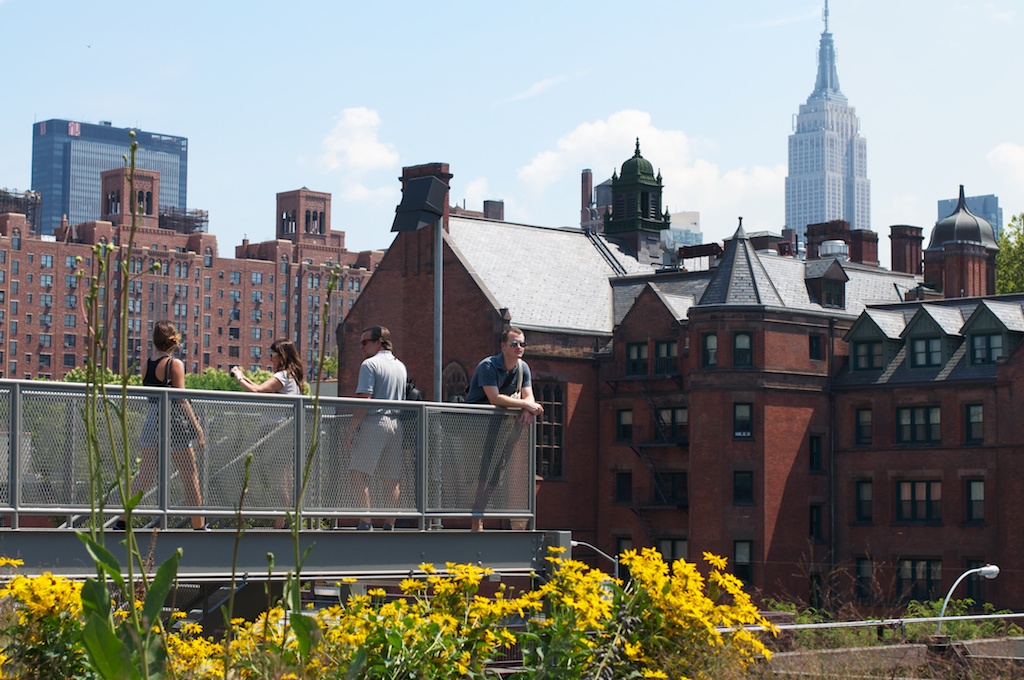 In August, my twin brother and his wife KT visited us in Brooklyn for the first time! Despite the soul-crushing heat, we enjoyed wandering the High Line, spending time in Central Park, and a quick jaunt to Governors' Island. 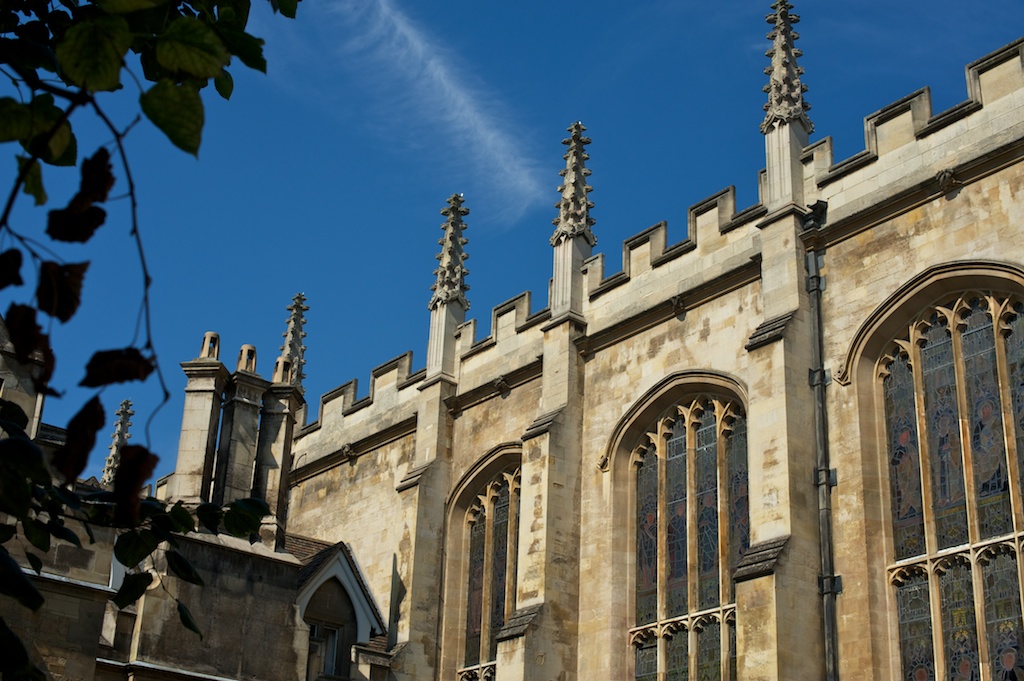 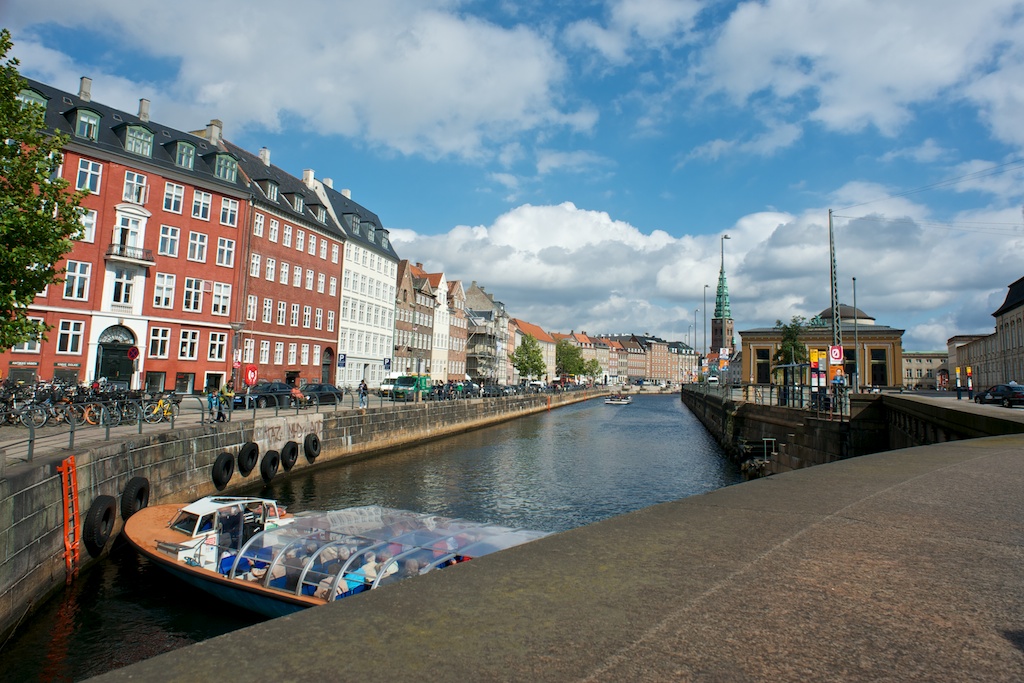 I cheated and chose two pictures for September: one from Cambridge and one from Copenhagen. Though we spent the majority of our trip in Denmark, we trained from London to Cambridge one day to visit with my college roommate, Brittany. This trip and our Portland trip are the highlights of my year! 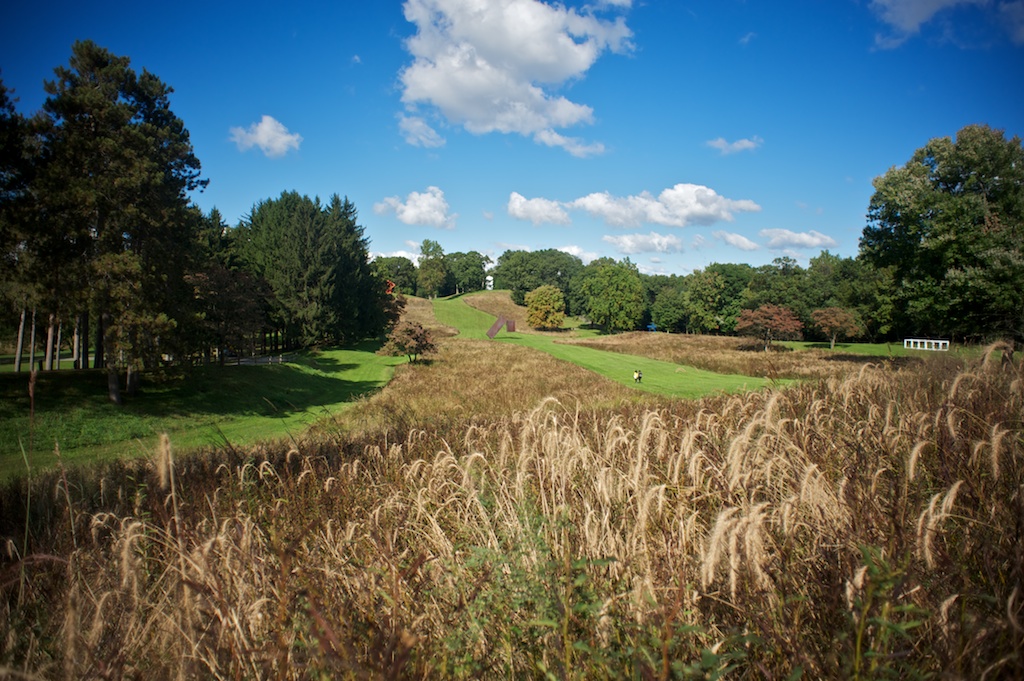 Justin and I celebrated our 2nd wedding anniversary with a day-trip to the always inspiring Storm King Art Center. We didn't have many crisp Fall days this year, but we woke up on October 3rd to sunny skies and 60 degree weather. 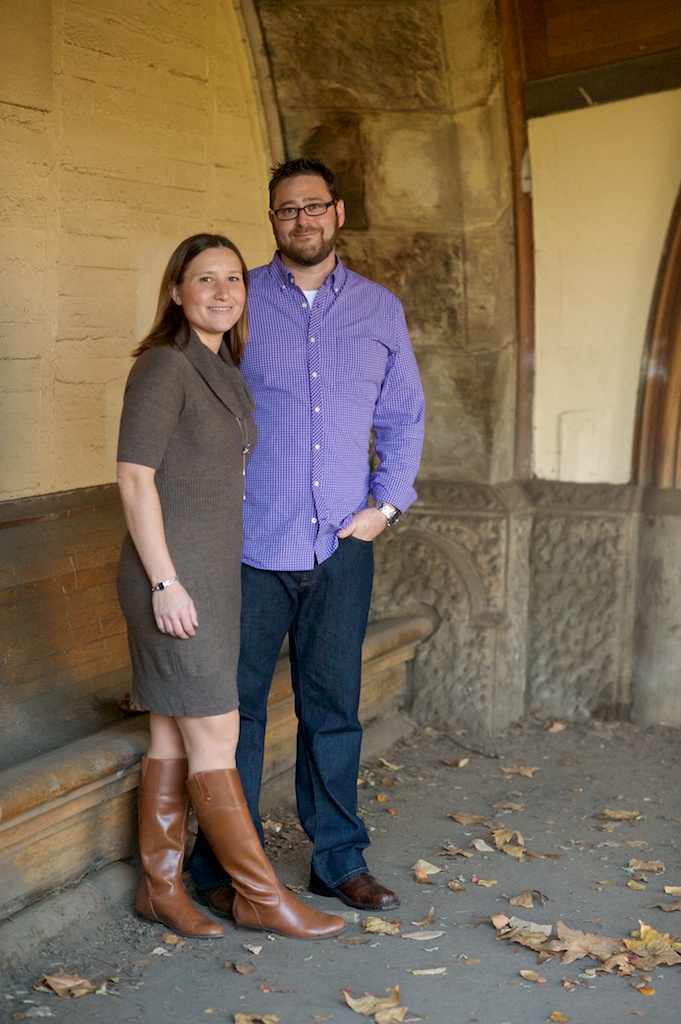 Our friends Evi and Sam traveled to New York on another beautiful fall weekend and served as amazing subjects for my first engagement shoot! 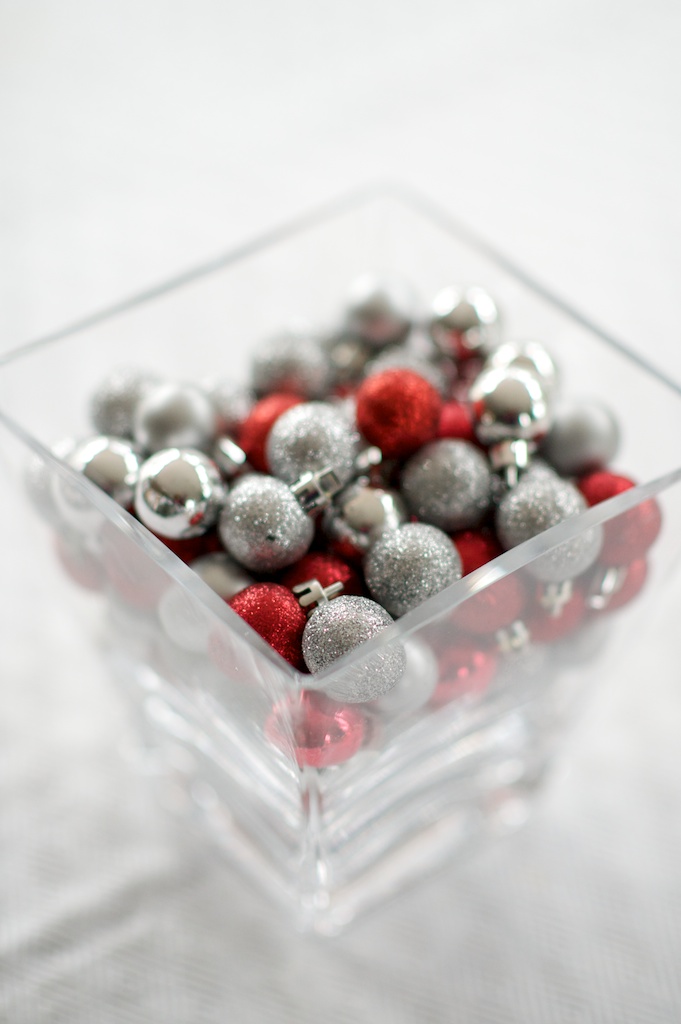 We just returned from an 8 day trip to Massachusetts and Virginia to celebrate the holidays with our families. I'm eager to share some pictures from our visit. First up: a collection of miniature ornaments decorating my brother and sister-in-laws' table.