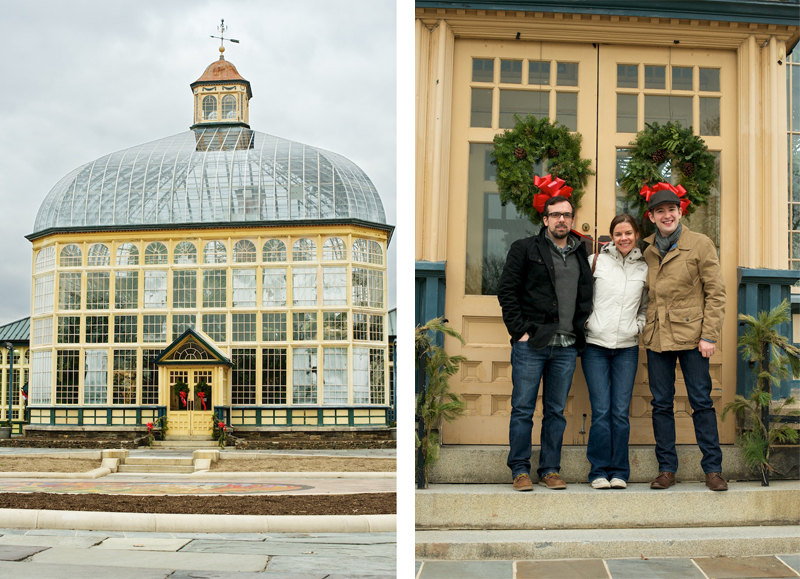 Justin and I spent last weekend in Baltimore visiting several of our friends. We had such a fun time seeing Baltimore through their eyes: wandering around Hampden, sampling some fantastic Madcap coffee at Spro, dining at Woodberry Kitchen (two tables down from hometown hero Cal Ripken), and enjoying beers at The Brewer's Art. 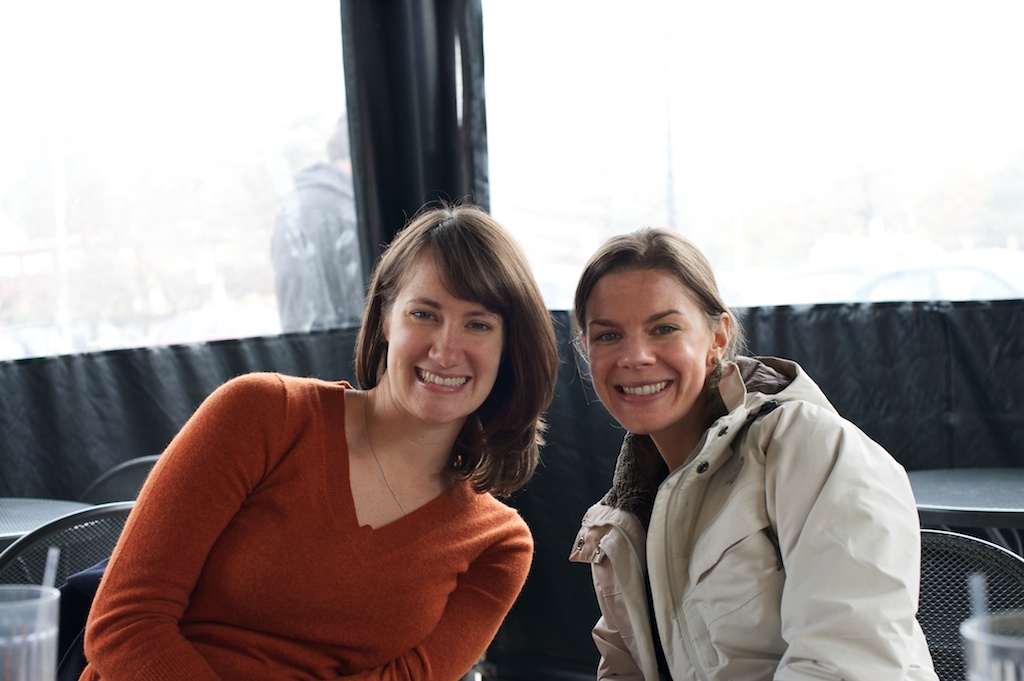 For part of Saturday afternoon, Charlie and Catherine provided a car tour of a few of Baltimore's neighborhoods before heading into Baltimore's largest park, the 600 acre Druid Hill Park. We drove up to an enormous glass house and decided to stop the car, as neither of them had been inside. 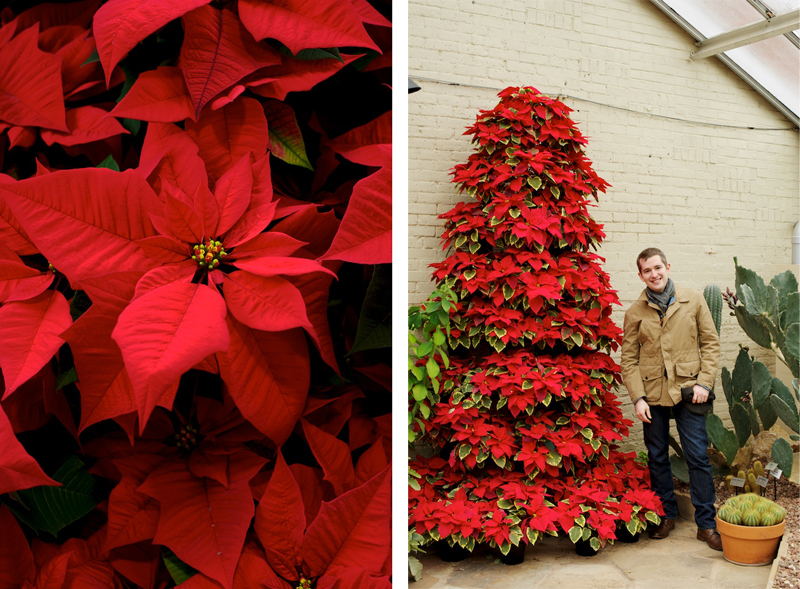 The glass house is, according to the sign, the second oldest surviving all-glass house in the country, and home to the Rawlings Conservatory and botanic gardens. (The oldest is in San Francisco.) The house is truly a gem, breathtaking in its positioning in the park, looming over the rest of the land, sight lines uninhibited. The conservatory houses a number of rooms, including the Orchid room, which is part of the original structure from 1888.

We had fun taking a break from the brisk weather to wander around the poinsettia display, the Christmas model train, and the arid cactus room. I especially marveled at the natural beauty found in some of the rock flowers. I could easily picture myself plucking one of the rocks and wearing it as a necklace. If you're curious about the history of the Glass House, Peggy Stansbury recently published The Glass House of Dreams, full of sweeping photos and a more detailed history. 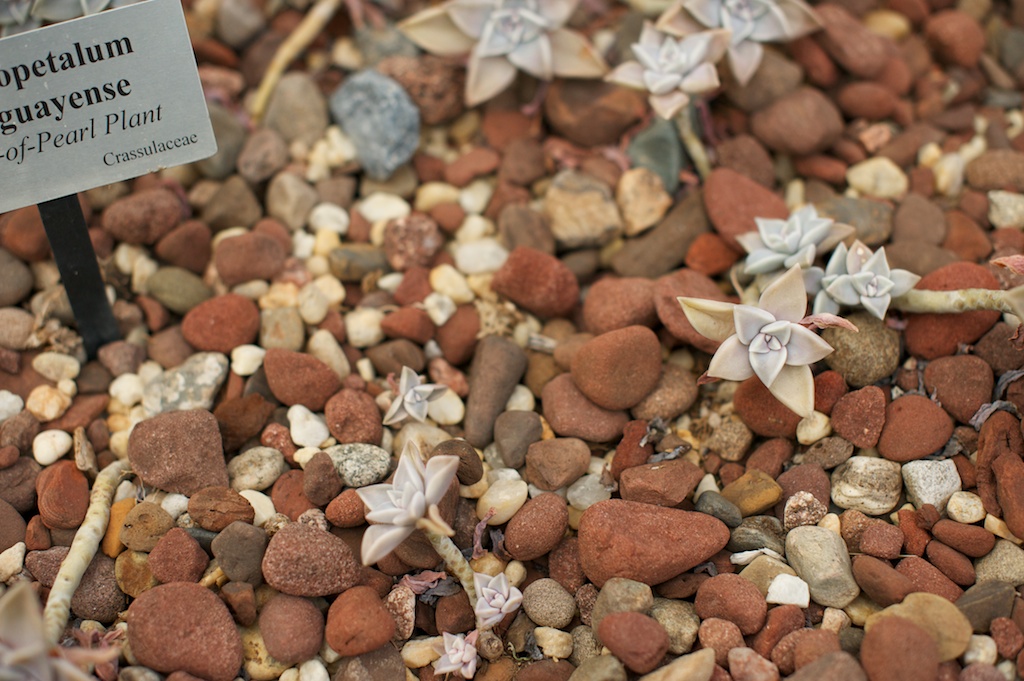