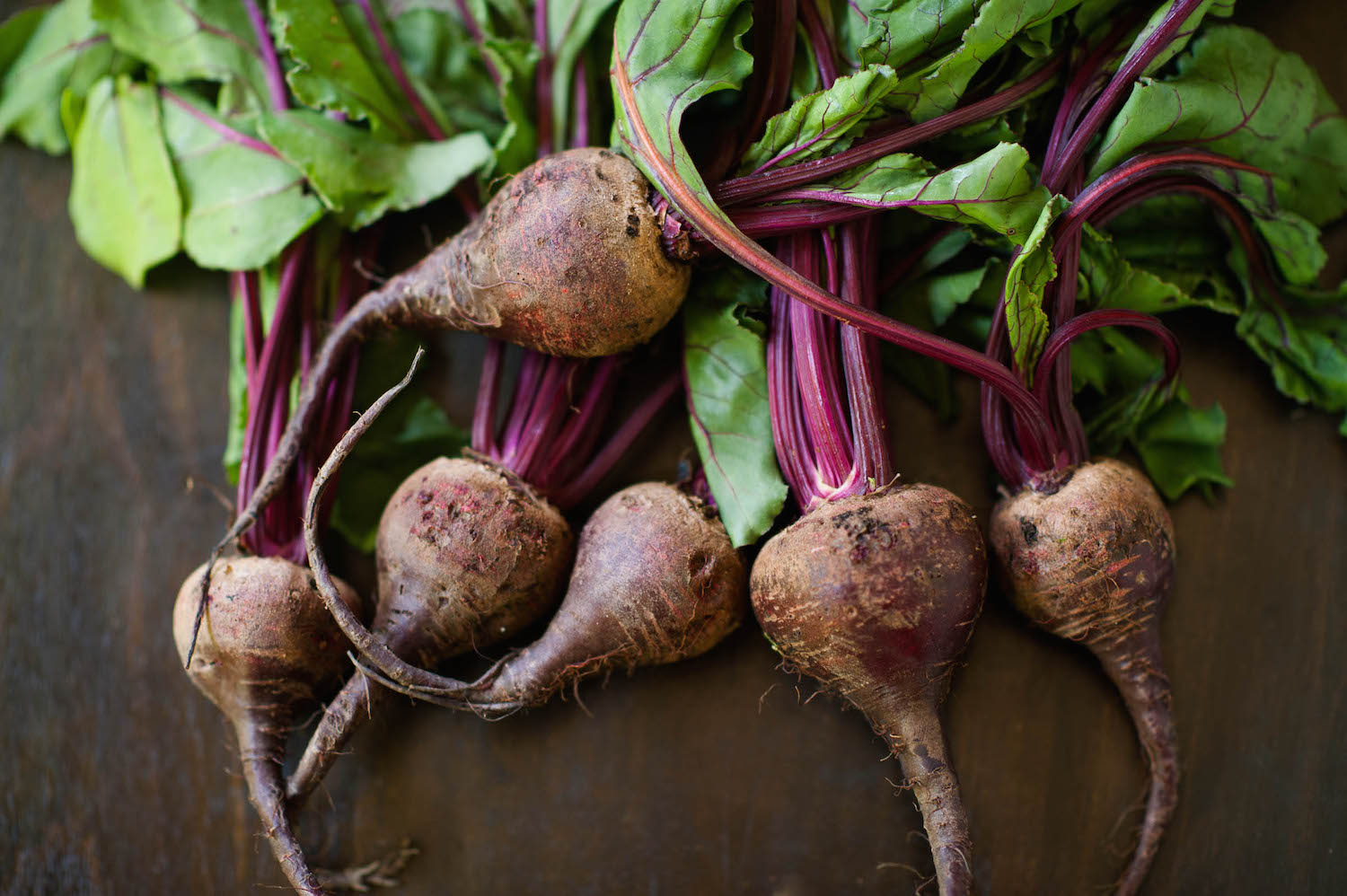 Justin and I have a running joke in our kitchen. When we combine several ingredients into a somewhat unique dish, I laughingly suggest that we should wait to eat until I grab my camera, photograph the dish, and share the recipe as a “These Salty Oats” original. 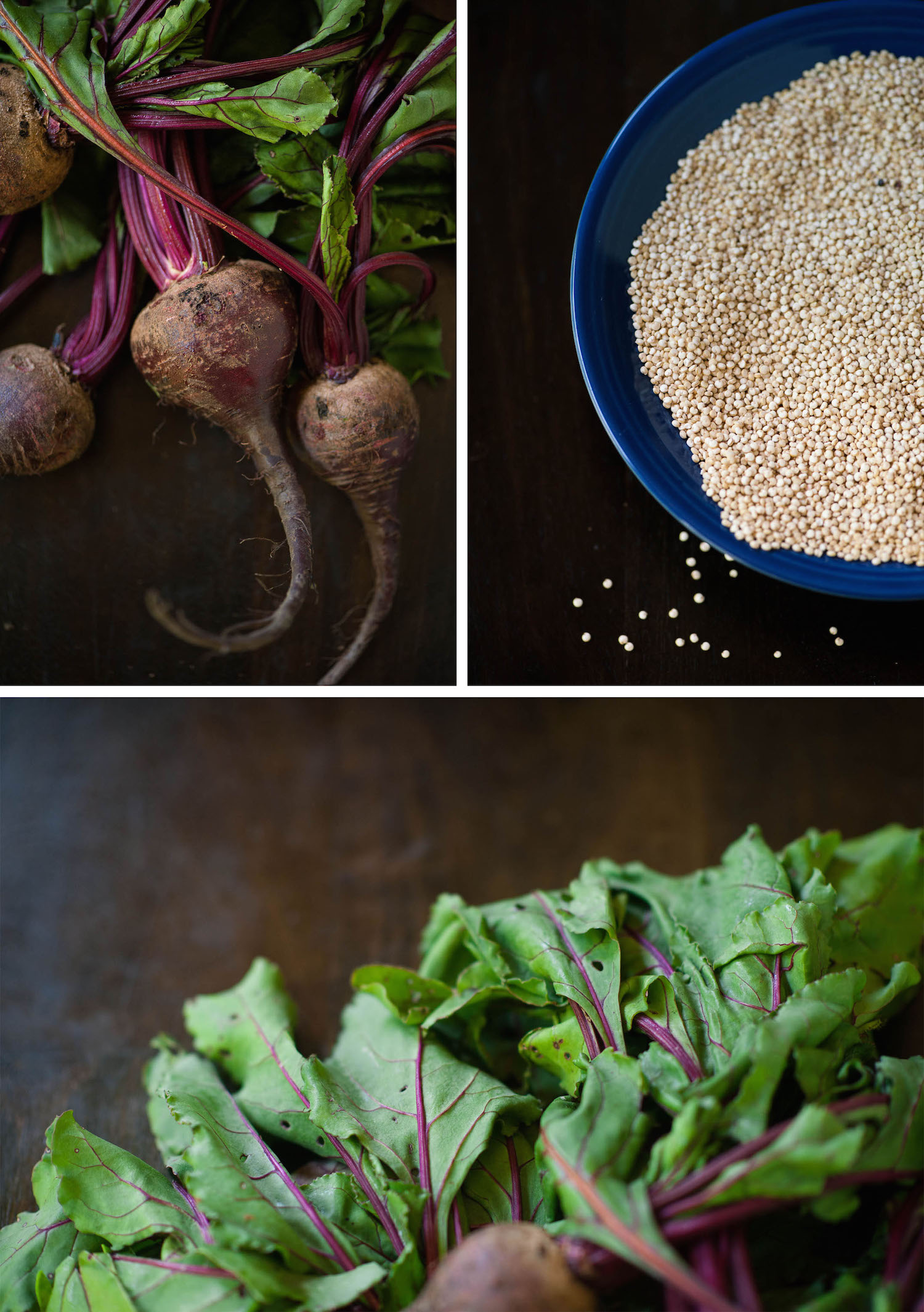 When food blogs were at their peak of popularity – or, at least when I was at my peak of reading them – I would smile as I clicked among recipes or assemblages that proclaimed the recipe as an “[insert blog name here] original” because it had been tweaked slightly (1 teaspoon of salt instead of 1 and 1/2 teaspoons) or assembled from ingredients on hand (a tomato, basil, mozzarella salad with a drizzle of parsley oil or a tartine with mandolined carrots and goat cheese). The recipes would be called original, as in the “first” or the “earliest”, even though those flavor notes, as appealing as they sounded and looked, had been created somewhere else at some other time by some other person.

In fact, when I compare the cookbooks I own, I see a surprising amount of crossover among printed, published recipes. For example, the Franny’s cookbook shares a recipe for kale pesto pasta to which we’re particularly devoted. Yet, I just purchased The Rome Sustainable Food Project’s pasta cookbook and was intrigued to find a very similar recipe. 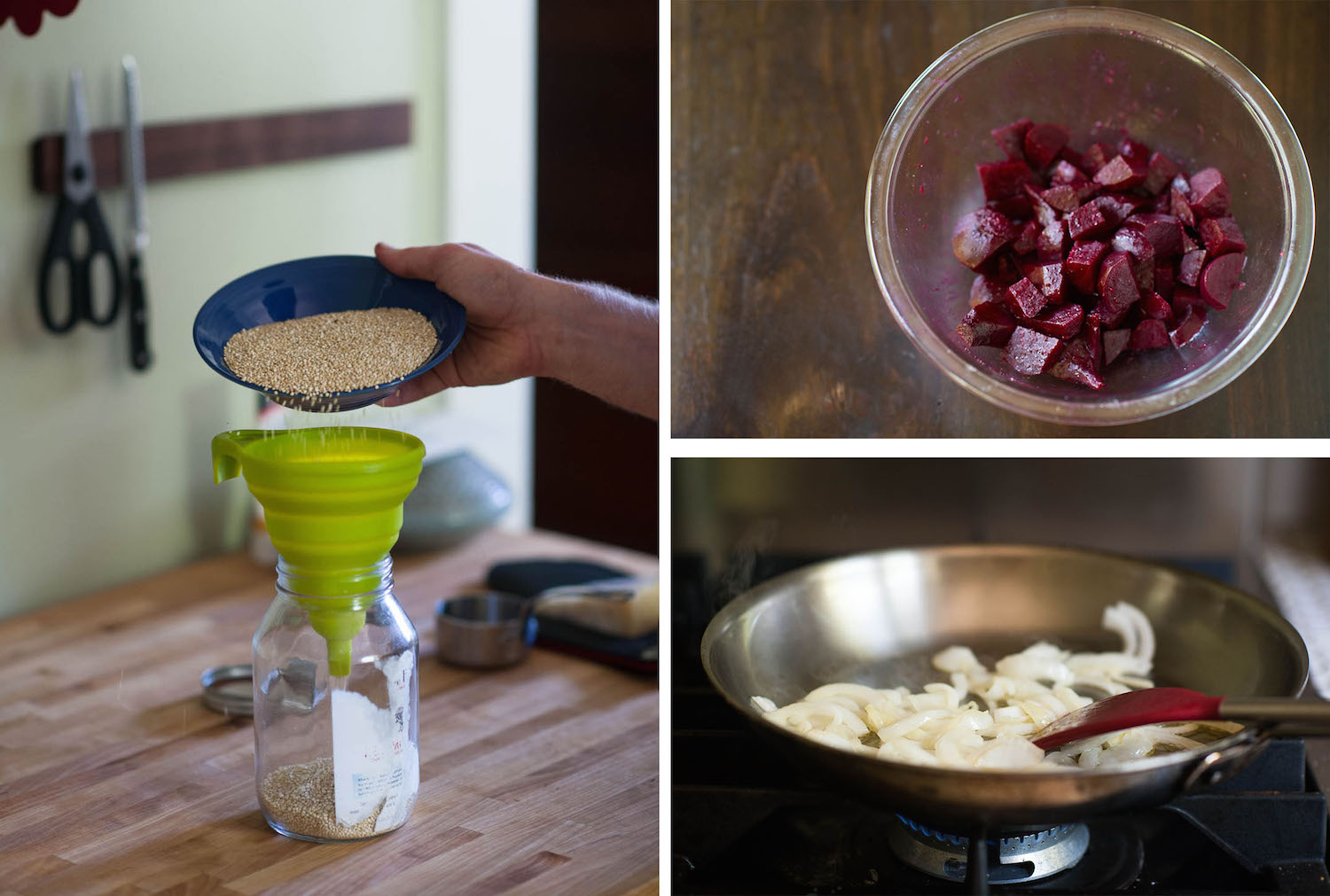 Which one is original? Is there a copyright issue at hand? Hardly. Instead, these two recipes are both born from Italian culture: one would have the same chance discovering the original creator of kale pesto pasta as they would trying to trace the origin of the phrase “at the end of the day”. Which is to say (at the end of the day): most recipes are influenced by an intangible number of people, micro-cultures, ingredients, and cooking methods. With rare exception, chefs, recipe-creators, and home cooks aren’t spontaneously inventing new flavor combinations or dishes. Rather, they’re honing in on specific textures while simultaneously merging cooking styles based on ingredient availability and the seasonal composition of a meal: a thick farro stew with carrots in the winter, a light carrot bisque in the summer. 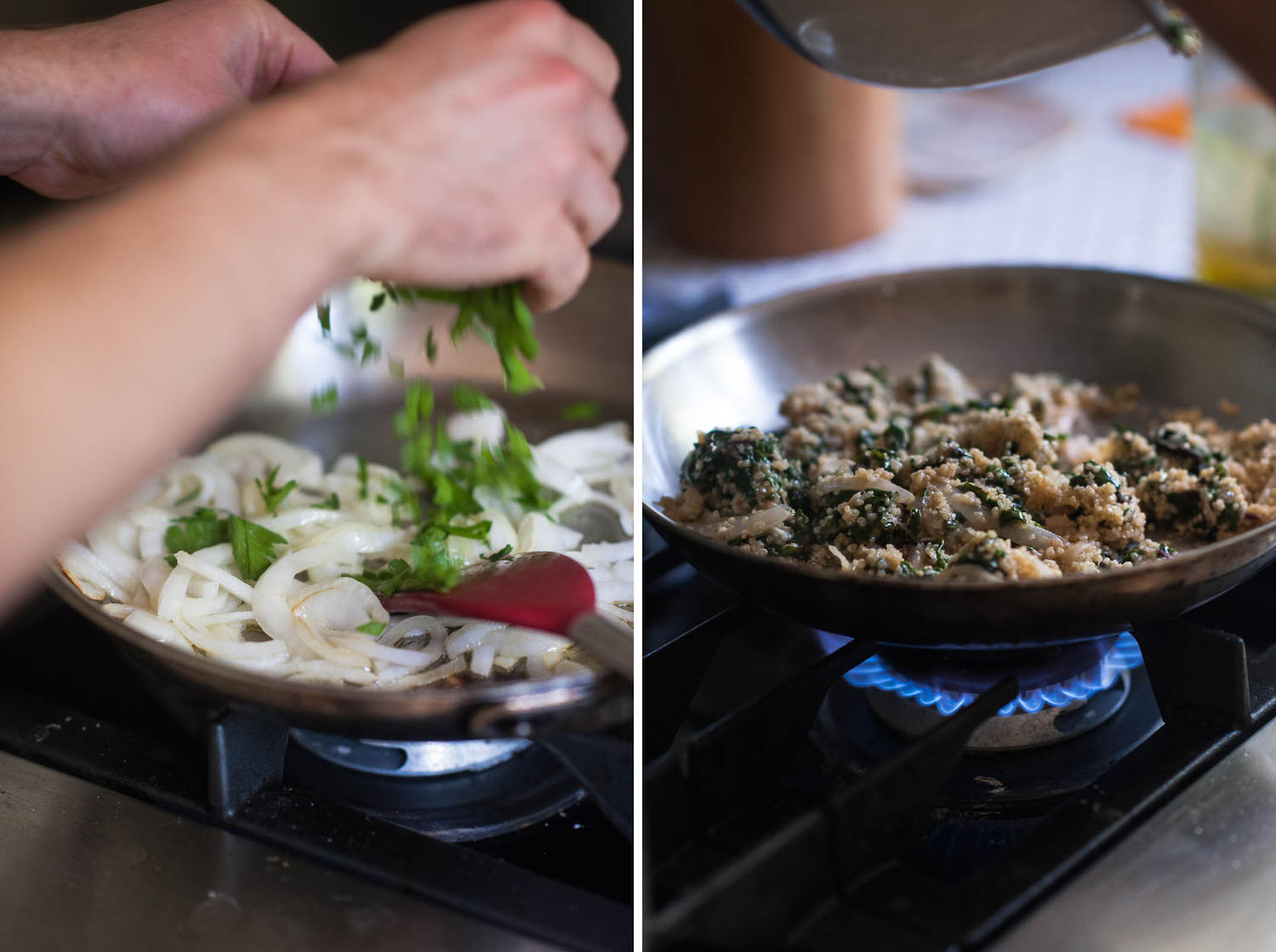 When thinking about categorizing recipes, I propose an extension of the adjective “original”. Imagine if my cookbook purchases had been flipped and I owned the American Academy’s book a full year before I owned Franny’s. Despite not knowing the origin story for kale pesto pasta, because I’d had a year familiarity with the Franny’s version, I naturally categorize theirs as the original and RSFP as an offshoot. But the Franny’s recipe is only “original to Franny’s”. This phrase takes into account the discussion that must have surrounded the creation of the recipe, the ingredients used, the New York vegetable farms on which the kale is grown, the pasta choice, the cooking time. It’s a Franny’s dish. The Rome Sustainable Food Project pasta dish tells the same kale pesto pasta story in a distinct, unique-to-them way, stemming from differences in climate, culture, and the lead chef. 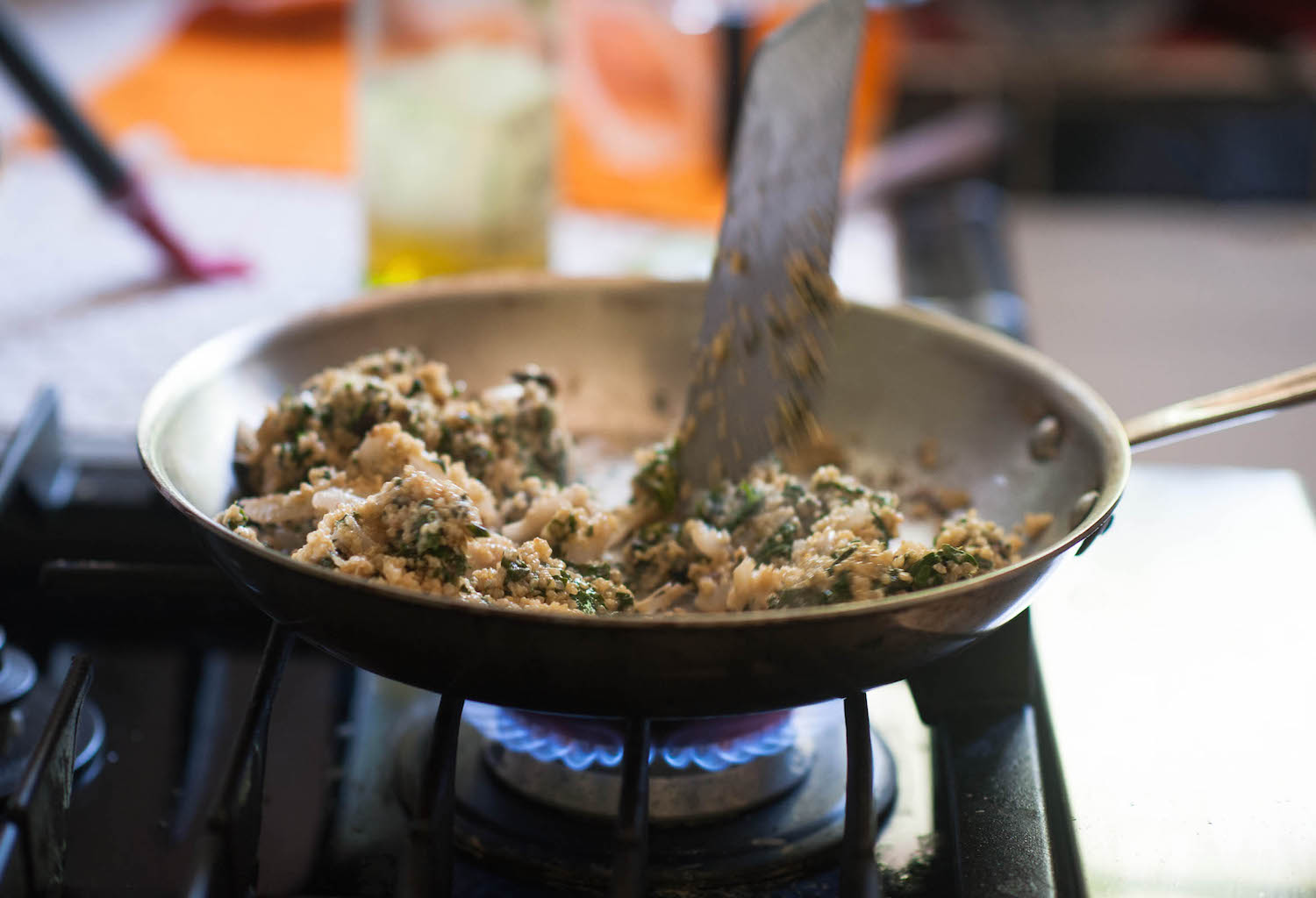 So, let me introduce an “original to me” recipe: this crunchy beet quinoa salad. All recipes have an origin story, and unlike my previous example, I can trace the genealogy of this one. A month ago, I bookmarked a quinoa and beet salad cake recipe from Deborah Madison’s Vegetable Literacy. Madison’s flavor combinations come from years of experience, and I was eager to make something hearty and flavorful with just-purchased beets. I was out of town for the afternoon and before leaving, had prepped all the ingredients (cooking the quinoa, steaming the beets, separating the beet greens) for Justin to finalize when he returned from work. The expectation was that I’d arrive home and Justin would be plating dinner. Voila! Unfortunately, these cakes refused to bind together, and dinner was still in the skillet instead of on the table when I opened the front door.

In our hungry state, instead of analyzing why the cakes refused to form, or attempting to add a binding agent (another egg, flour, help!), I encouraged Justin to abandon the idea of neatly formed cakes and to deconstruct the ingredients into a quick skillet salad-fry. Ready to deem the dinner a failure, but too hungry to really care, we both greedily began eating. 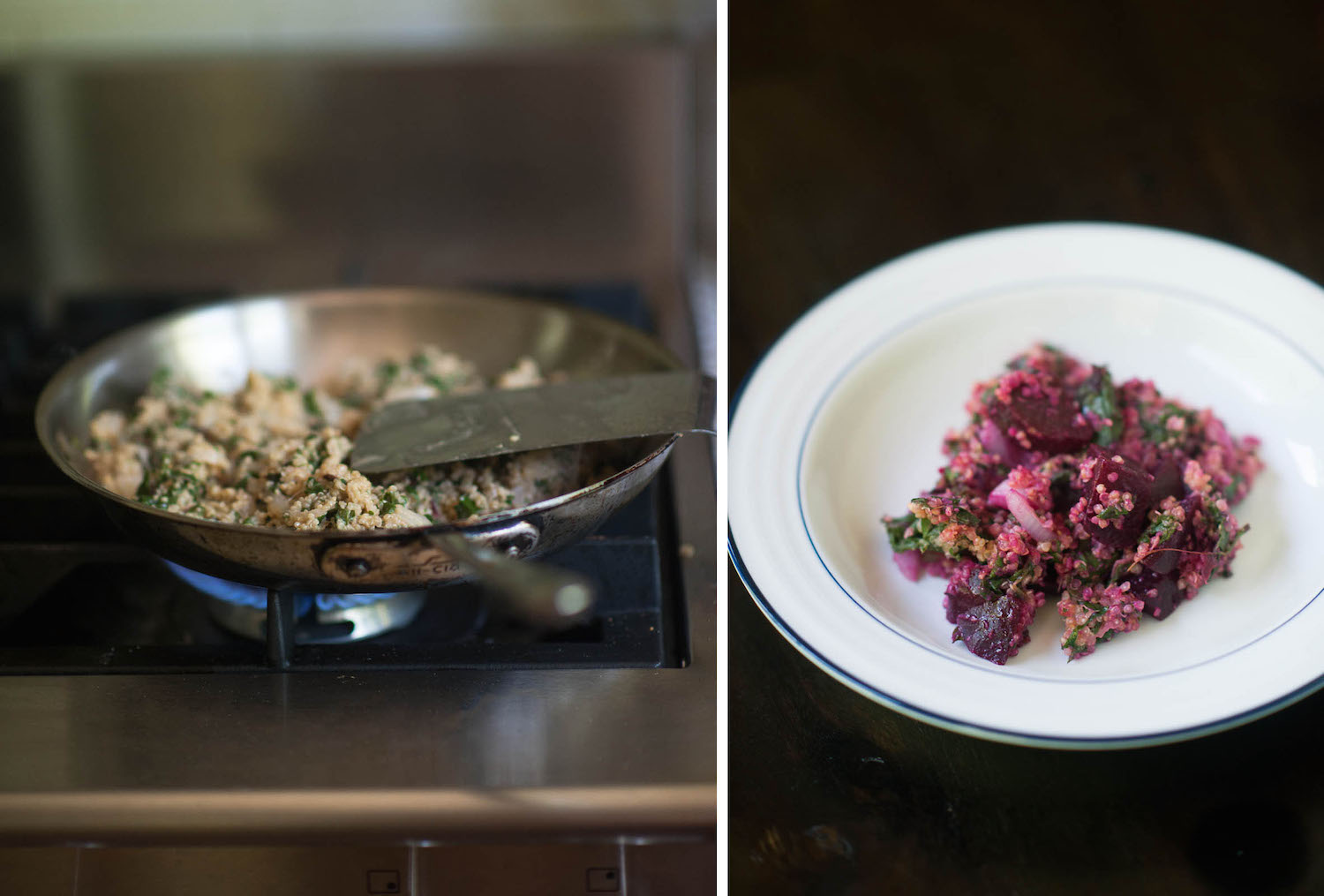 We inadvertently found a preparation that we’ve since willingly cooked three times, with no further plans to form these ingredients into cakes. There’s a magical mingling of flavors and textures from the quick application of heat, the softness of the steamed beets, the clung-together quinoa kernels, and the melted quality of the provolone. I can tease apart individual ingredients with each bite, yet the cheese doesn’t mask the beet’s flavor and the beets don’t outshine the subtlety of the quinoa. It’s a flavor combination born from Madison’s deep understanding of ingredients, and it’s a recipe that is now unique and original to our kitchen. 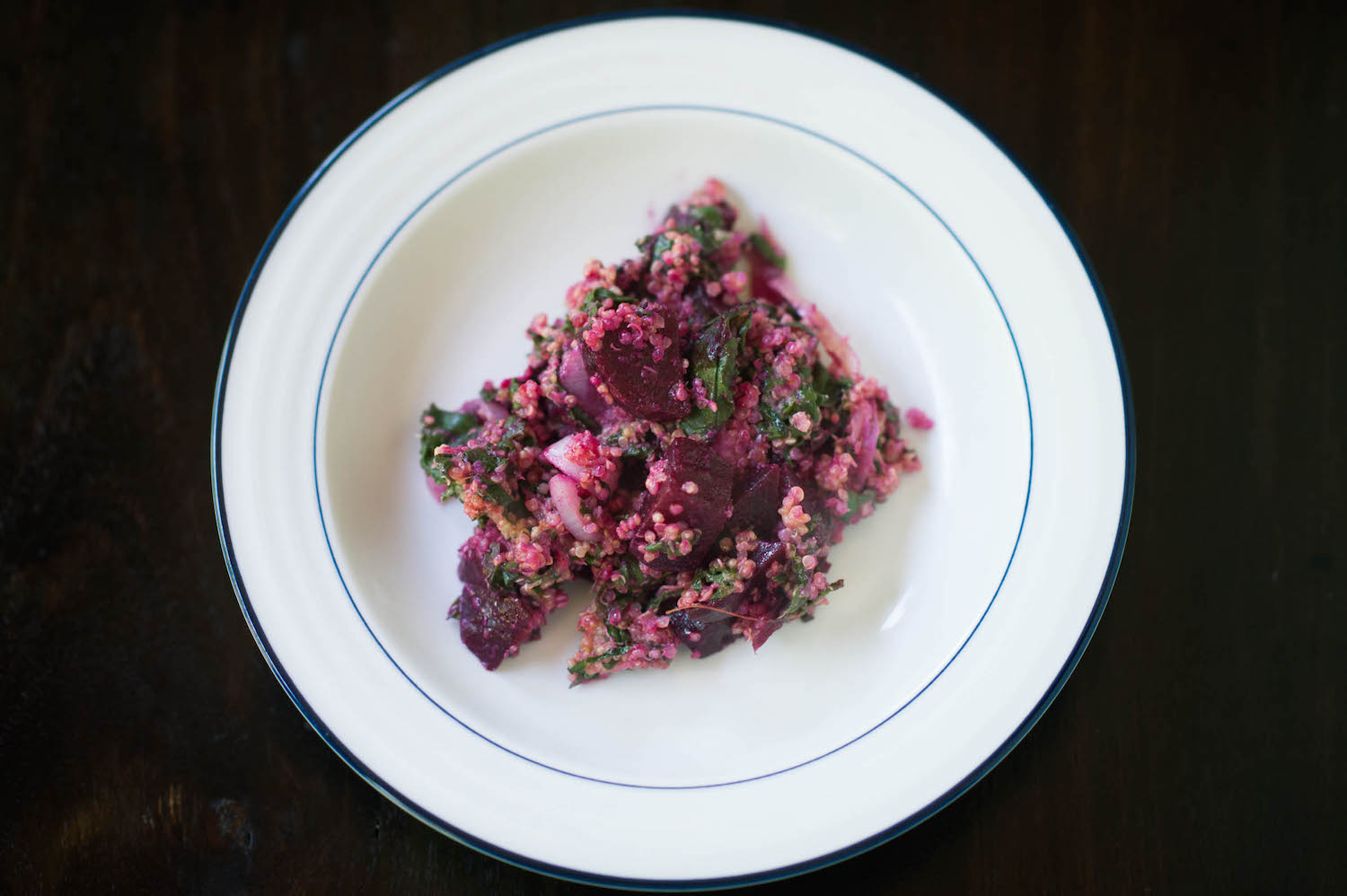 Quinoa and Beet Salad with Provolone