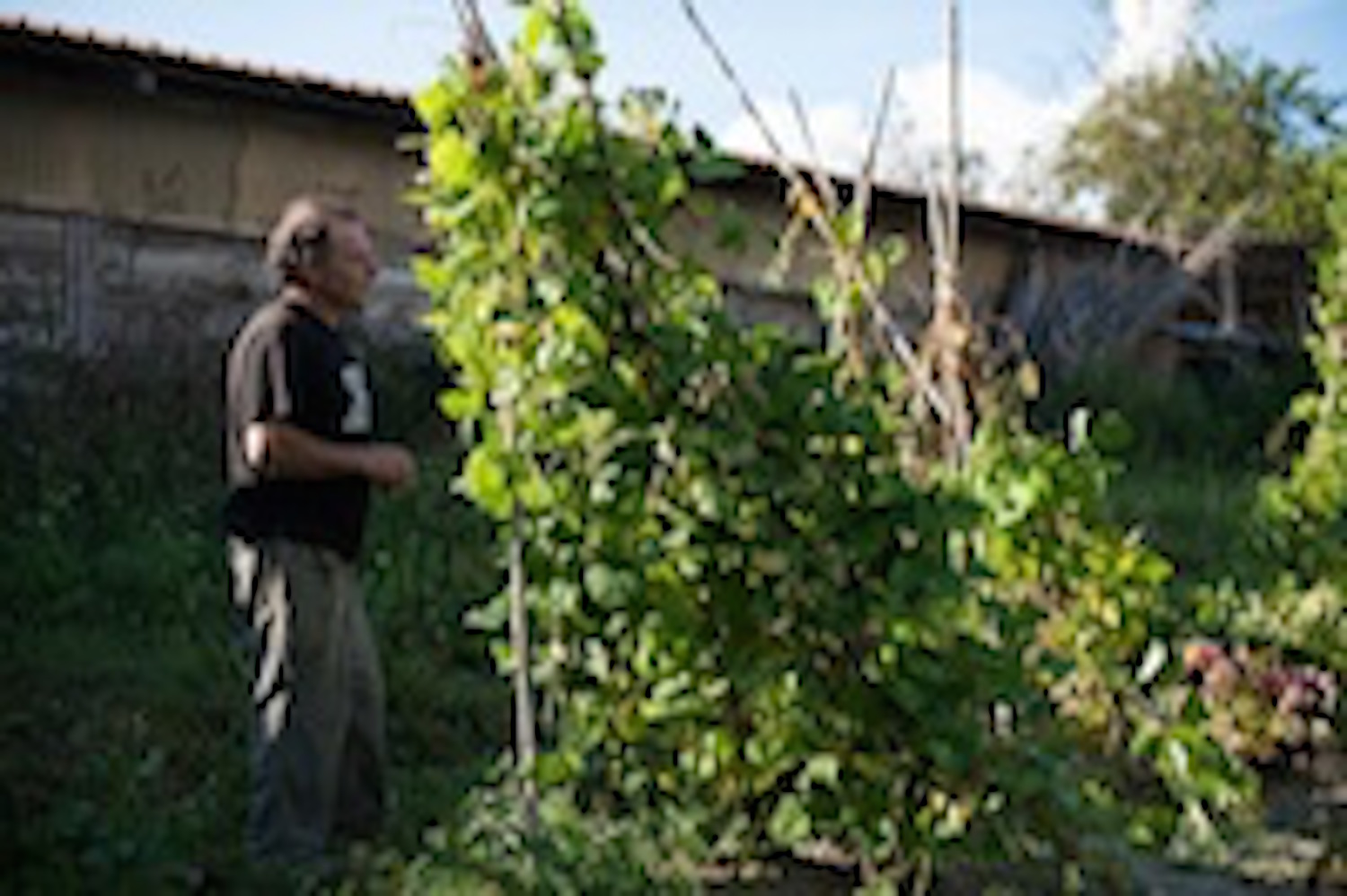 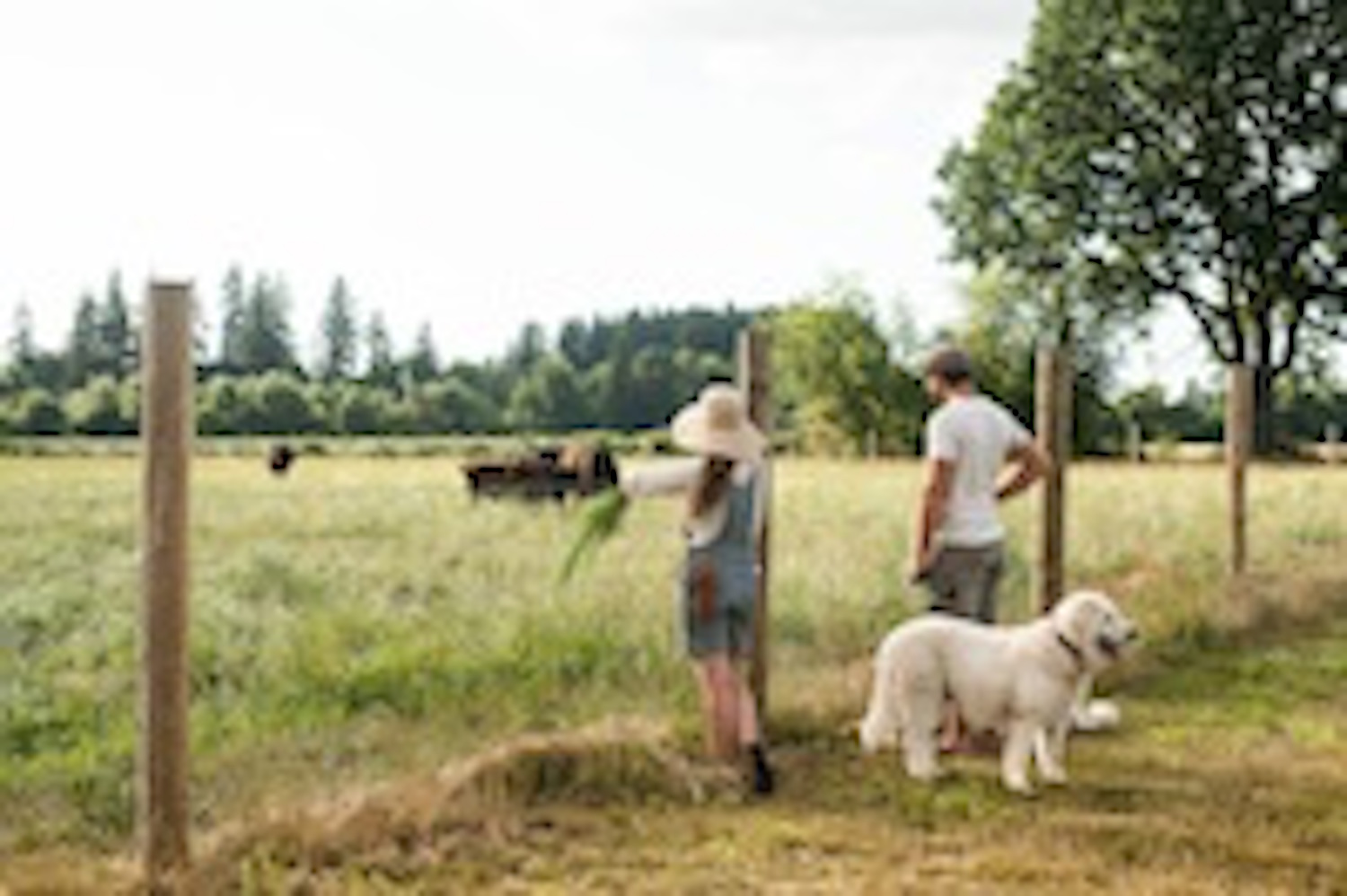 At a Wednesday CSA pick-up at Working Hands Farm in Hillsboro, Oregon, that “imperative to feed people” stood out clearly, just as it had when I observed the farm’s CSA pick-up last year.

It wouldn’t surprise anyone who reads this site that my list of favorite foods is exceedingly large, ranging from cheese to bread, beer to wine, sauerkraut to pickles.

"Farming” in America holds many meanings, and only a few have anything to do with food.

If you live a middle class life in a first world country, you have the option of absolving yourself from any connection to self-sufficiency. 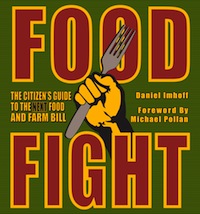 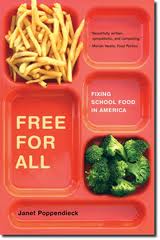 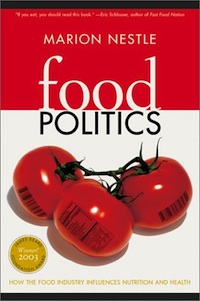 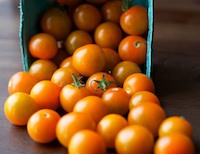