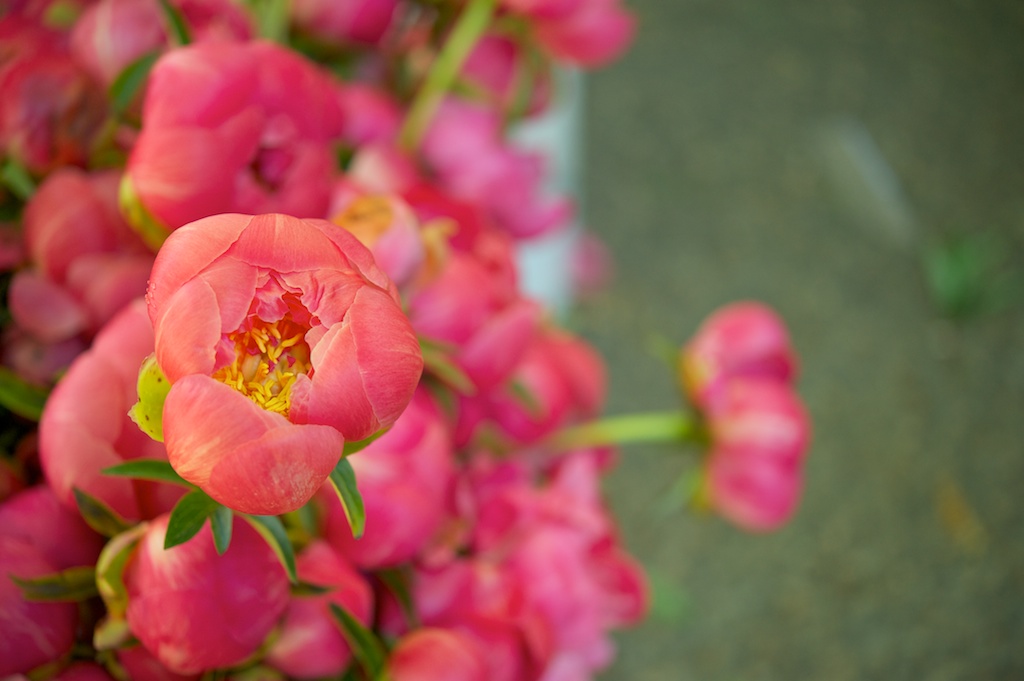 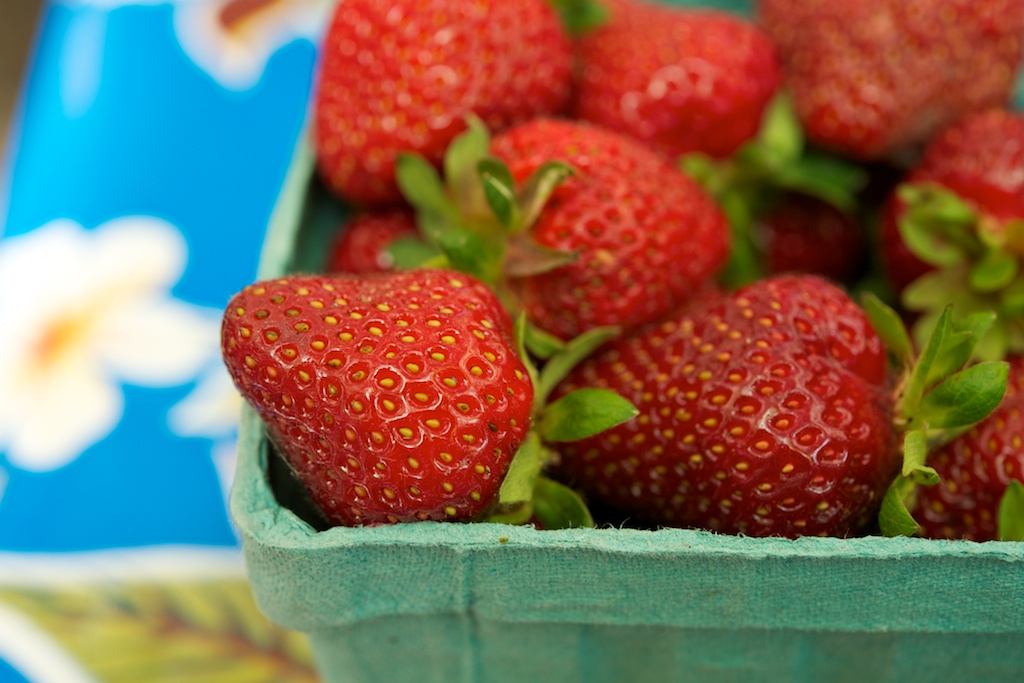 I rented a 60mm macro lens last week. I've been craving the ability to explore new angles on food shots; I wanted a lens that could capture interesting details from a close distance. With a normal lens, when you get too close, focusing on the subject varies between difficult and impossible. 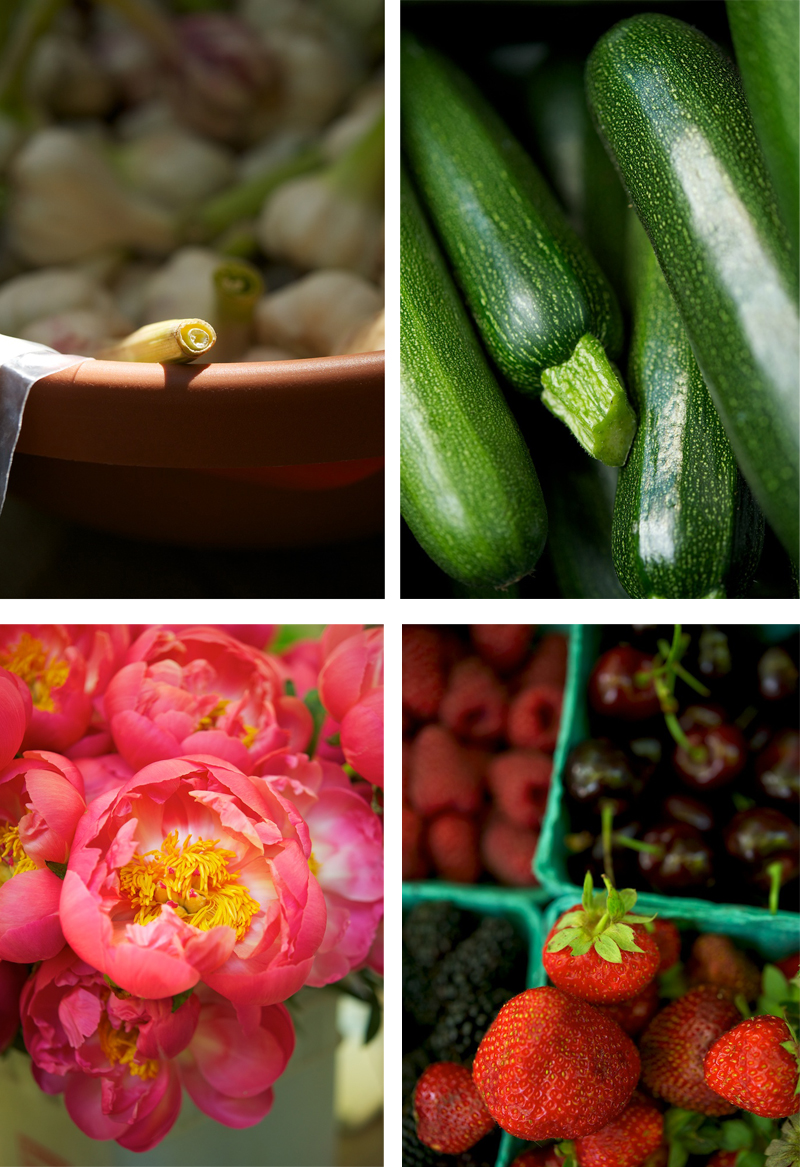 I have a variety of macro lens photos to share with you next week, but I wanted to post these market pictures first. The macro lens was able to capture fruit and vegetables closer than my eye is capable of even seeing. Look at the detail of the strawberry! I've never looked at a strawberry in this way before, counting the individual seeds. 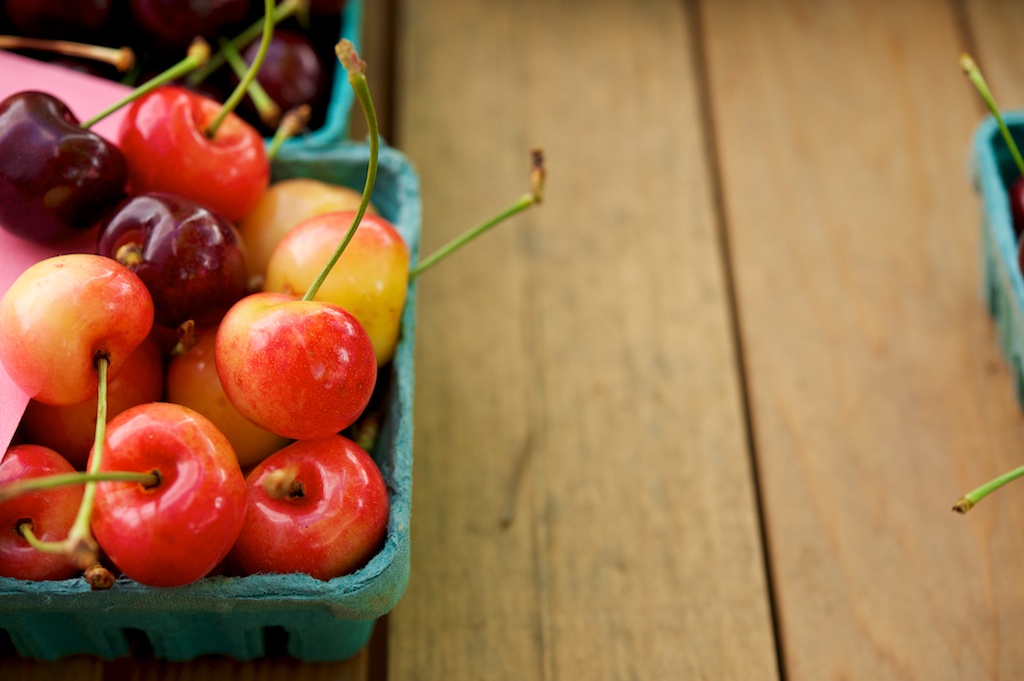 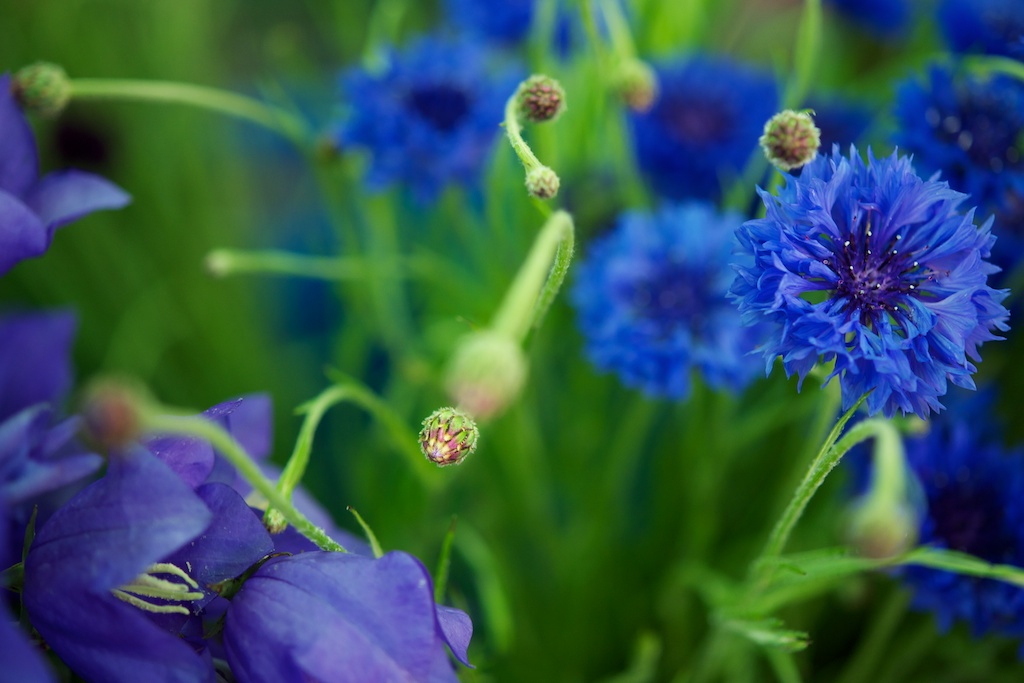 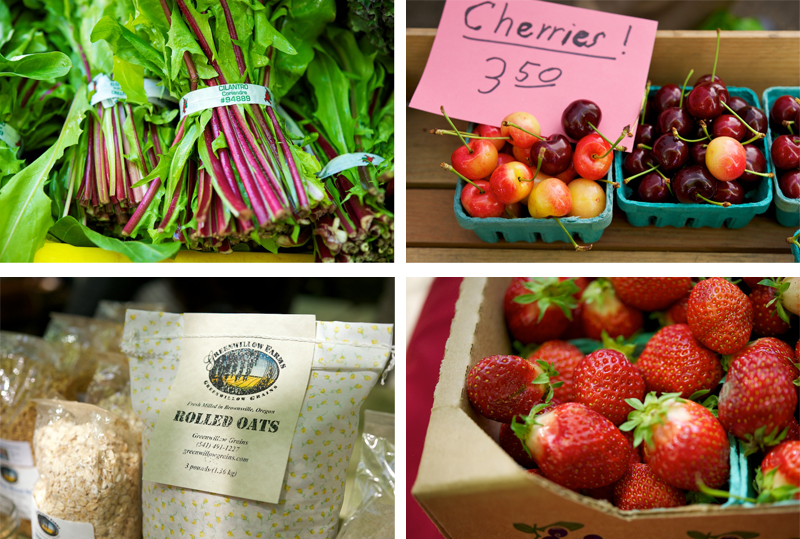 I was initially worried about shooting with the macro lens at the extremely busy PSU farmers' market, but in a way, I found it easier than shooting with my standard 50mm or 85mm. Because I had to position my body so close to the produce, there was zero chance that someone would inadvertently walk into my photo. My lens' proximity to the food allotted only a 2-3 inch gap for something to squeeze through. 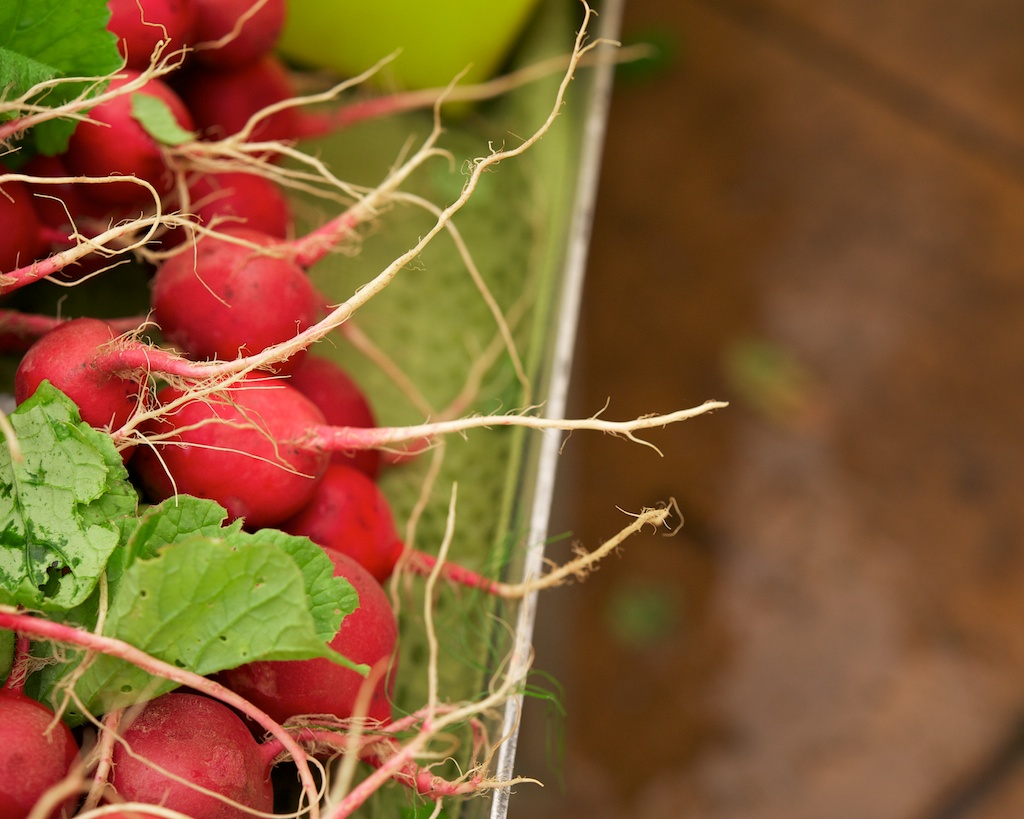 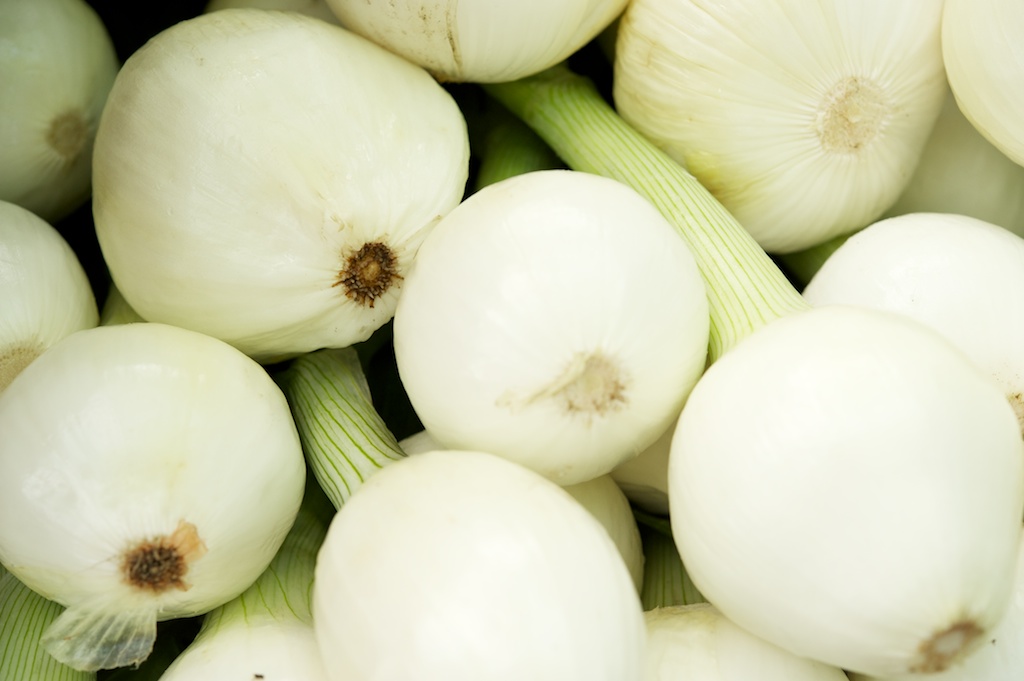 The last two pictures were also taken with the macro lens, but just using its prime functionality. I had to share these, though! We're proud of the carrots grown in our 4x4 raised bed! 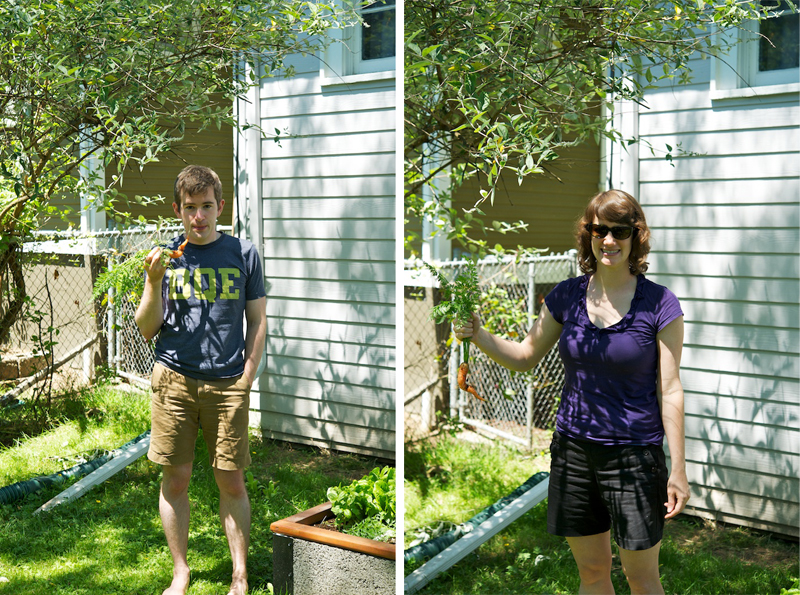