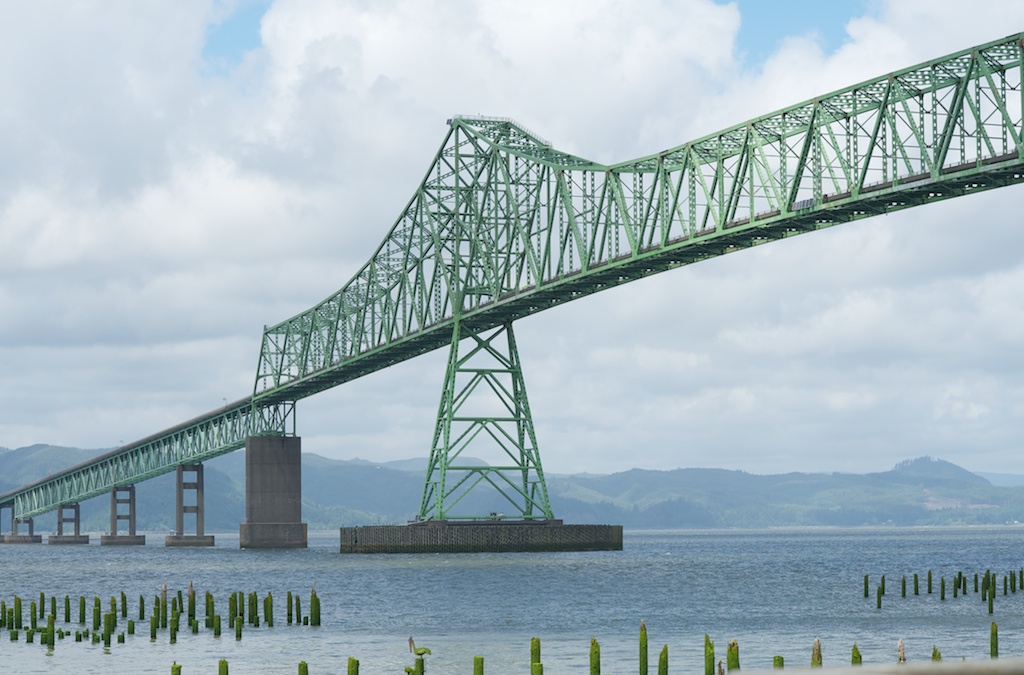 It's disconcerting to visit a new place with certain expectations, only to arrive and find that your expectations missed the mark. When traveling to a new city or town, you only have other people's accounts to base your own expectations on. Whether you've seen the city through a filmmaker's eyes, a poet's voice, or your cousin's trip pictures, those glimpses of the city are their own--their idealized version of a place.

In many versions, unless the filmmaker has a dark edge or is filming in the noir or gritty style, a city sparkles, people are always the right amount of charming, and there's never a shortage of things to do or a hassle to do said things. Name a movie version of New York City that spends 45 minutes following the characters as they wait for the subway, ride the train, sit in a stopped car for unknown reasons, and then push out onto a crowded platform to board another train.

Stories take elements of a place, and explore and share that version. 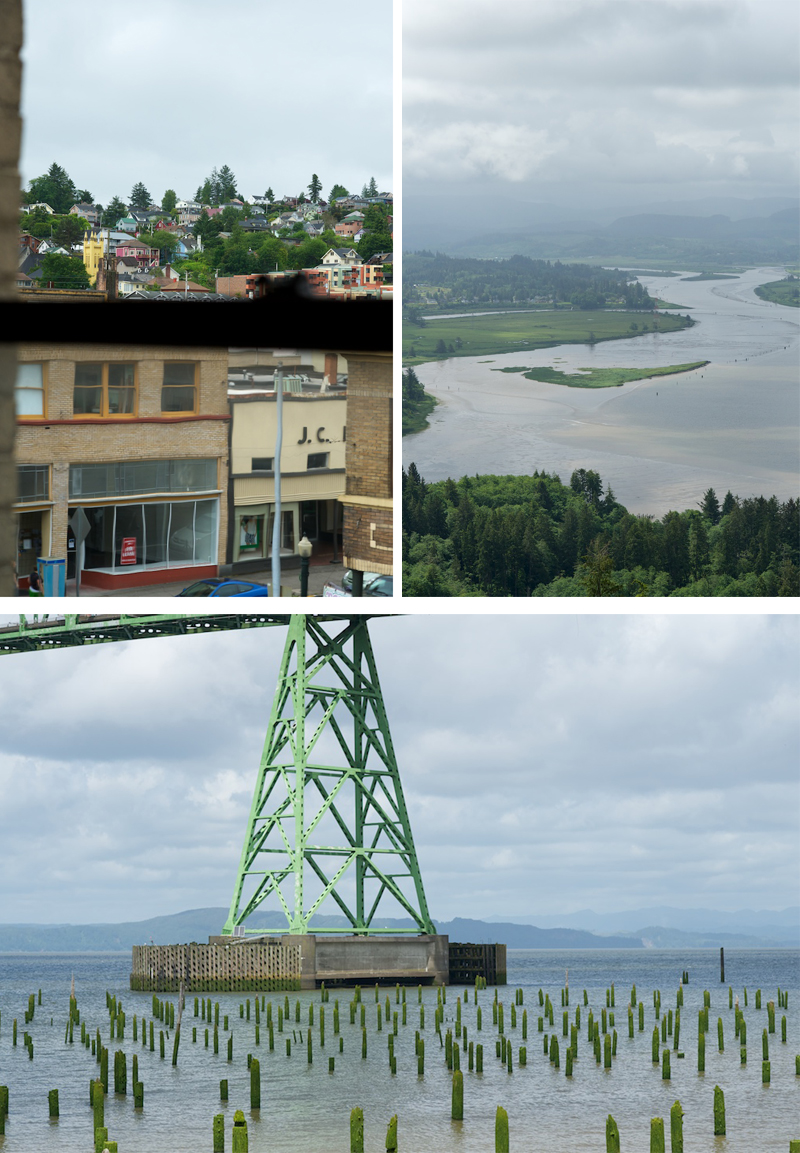 A version of Astoria was described in last year's New York Times Overnighter piece on Astoria. I'm a weekly reader of both the Overnighter and 36 hours travel series because I respond well to ordered lists that can make an overwhelming city more manageable.

In planning our first weekend away from Portland, we found ourselves tossing around options: Eugene, Seattle, the Gorge. We settled on Astoria, pulled by our enjoyment of Fort George beer, our desire to be near water, and that New York Times Overnighter piece. We booked a room at The Commodore, which online appeared like a small town version of Portland's Ace Hotel. After some basic planning, we drove 2 hours northwest last Friday night. 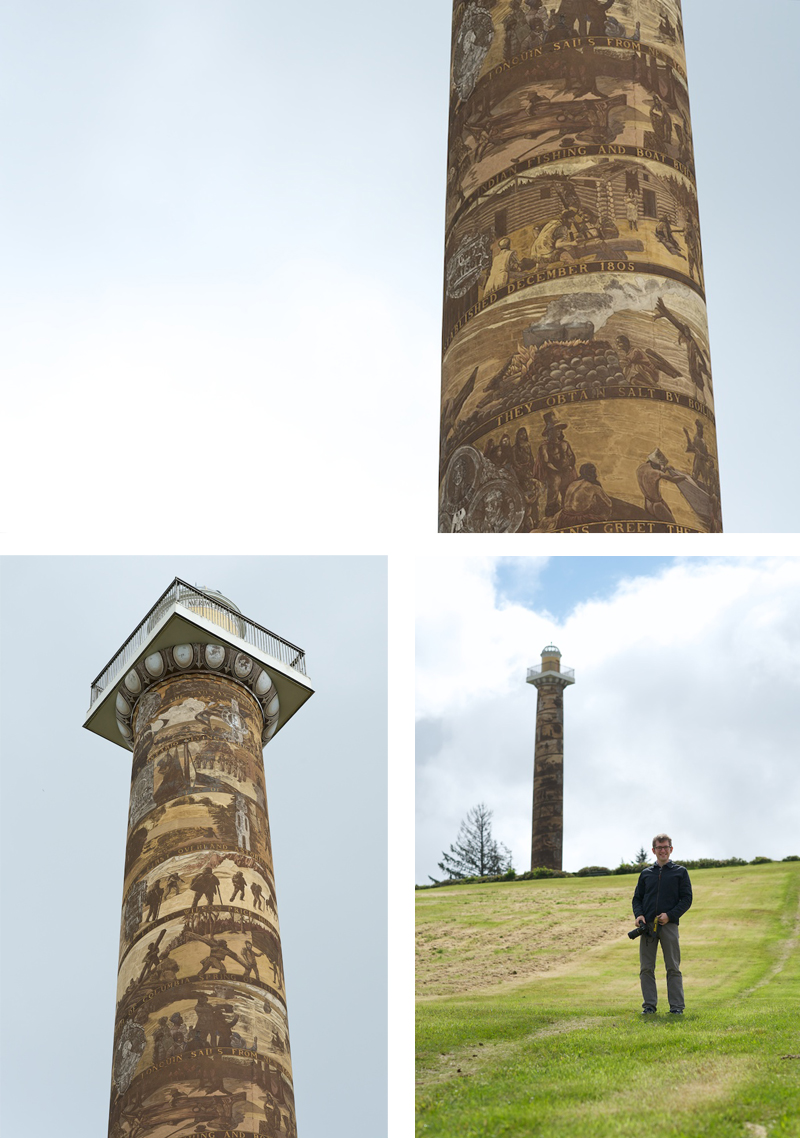 Did the New York Times' version of Astoria match with our reality of the town? Not precisely. After a weekend in Astoria, I'm fascinated by the history of the city and the tidelike ebb and flow of outside change and local scrappiness. The Times implied that Astoria was in the very midst of a revitalization--coffee shops springing up, bakeries reminiscent of something from Portlandia (whether that's an insult or compliment, I don't know), breweries, art galleries. They painted a picture of a mini Portland by the Columbia River.

This implication--this version--of Astoria is not the version we saw. As the oldest city west of the Mississippi, Astoria's life began with fur trading before morphing into a prominent port city and home to multiple seafood canneries. When the canneries and logging industry moved from Astoria in the 1970s, Astoria's focus switched to light manufacturing and its current status as a busy port, the last port before ships embark on the often dangerous Columbia River Bar.

The residents are friendly and seasoned--I didn't get the impression that they were pining to become a mini Portland. Rather, they seem to be navigating the next stage in Astoria's life. As the debate about gilnetting continues--with a potential ban that could make it difficult for many Astoria fishermen to continue their jobs--Astorians must navigate their next economic avenue. A few breweries, a coffee shop, and being surrounded by some truly spectacular scenery is part of the Astoria 'element'. The bigger question I felt while wandering around the town was: what's next? More coffee shops might attract Portland residents like myself--and tourism brings money in, of course--but what businesses and industry will help residents?

"A cosmopolitan artists’ enclave, rife with funky shops, fine art galleries and enticing cafes", says the New York Times. My version? "A friendly town with a varied history, Astoria slowly moves towards its next incarnation." 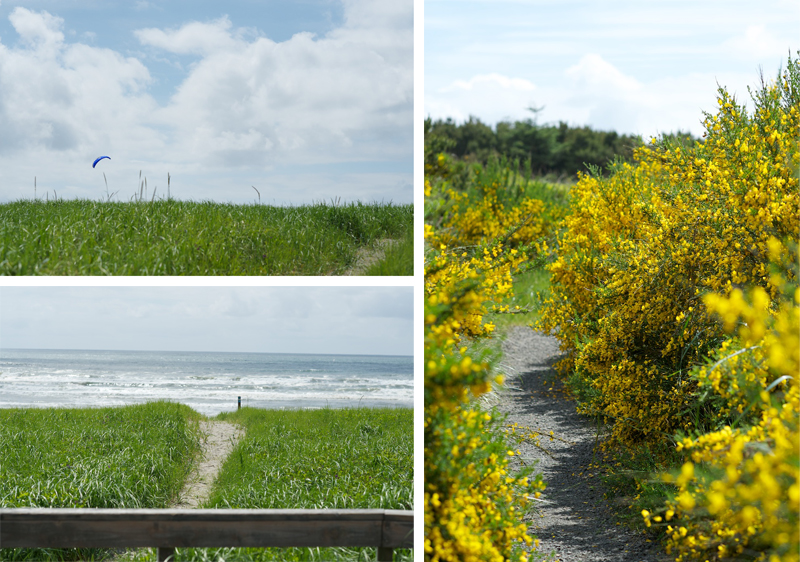 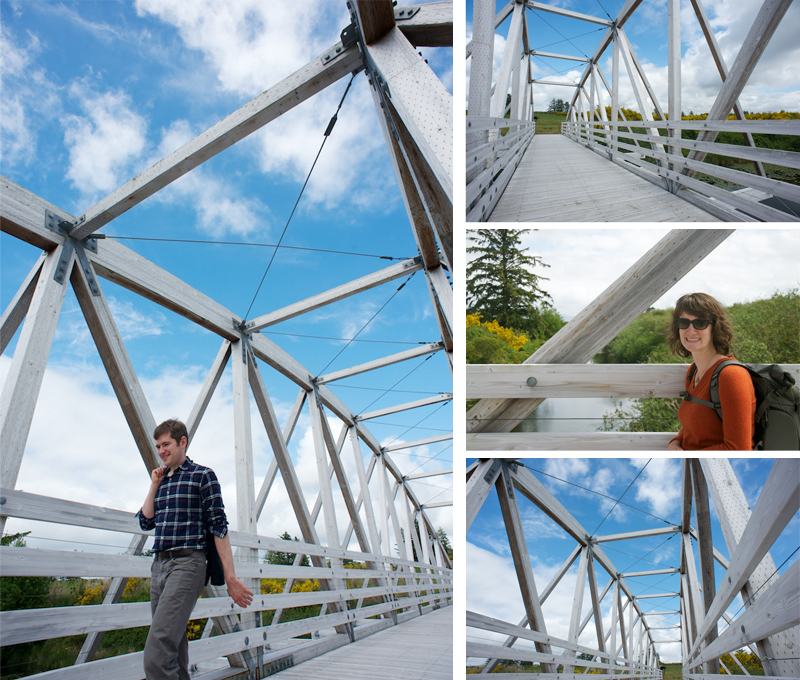 The Commodore Hotel: friendly staff, with the charming 14th Street Coffeehouse on the first floor. Rooms are slightly pricey for their minimalism. We stayed in the corner suite with sweeping views of the bridge.

Blue Scorcher Bakery: We ate here twice and it alternated between attentive service and a chaotic ticketing system. Food is vegan; bread is good; vibe is friendly.

Fort George Public House and tap room: The brewery serves every Fort George beer, available in sizes that vary from pitcher to taster. I particularly enjoyed their newly released Spruce Budd. The Lovell taproom is a converted auto building, renovated to house a 30 barrel brewhouse, canning line, and taproom. The taproom is home to games like foosball and shuffle board.

Maritime Museum: plan to spend at least a few hours here, learning about the history of the Columbia River, its bar, and the sailers who navigate it.

The Astoria Column: 164 steps to the stop; offers amazing views of the Columbia River and Pacific Ocean

Fort to Sea Trail: We started at the ocean and hiked inward. The trail is 6 miles long and you traverse forests, fields, and dunes.

*The final picture is of Cannon Beach's Haystack Rock. We stopped there for an hour on our drive back to Portland. 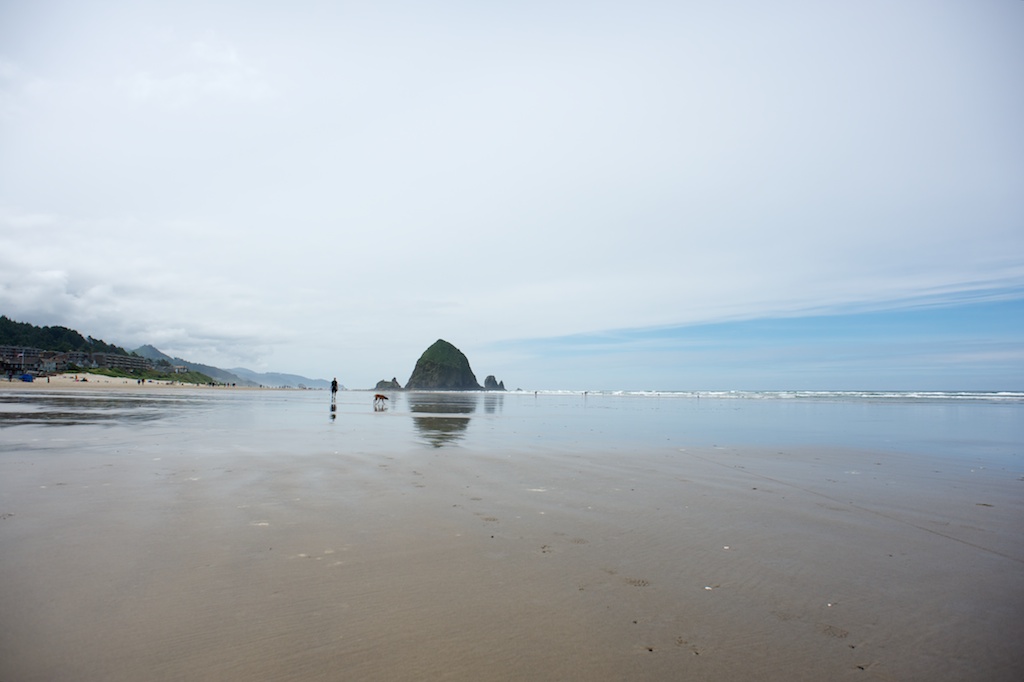