Note: It was incredibly difficult to narrow each month down to a solitary picture, especially when most months contained trips, birthdays, weddings, and incredible food.  Here are the pictures I feel best captured each month of our 2010. 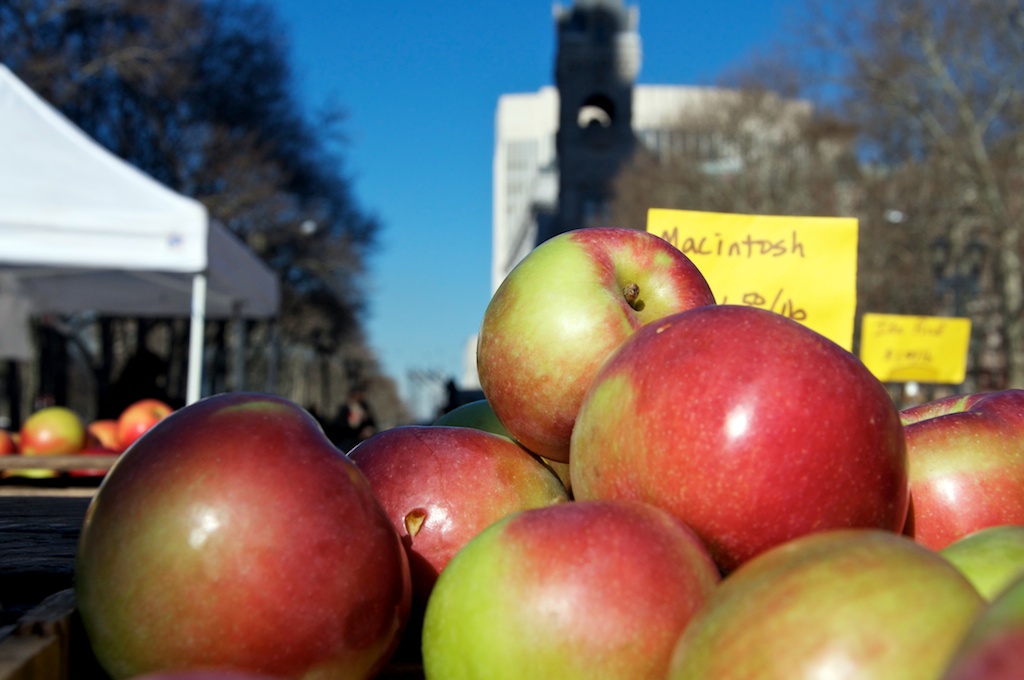 January signified my true immersion into learning about the New York foodshed.  Throughout 2010, I took numerous market pictures, interviewed inspiring artisans and farmers, and reaffirmed my passion for local food and the stories that surround what we eat. 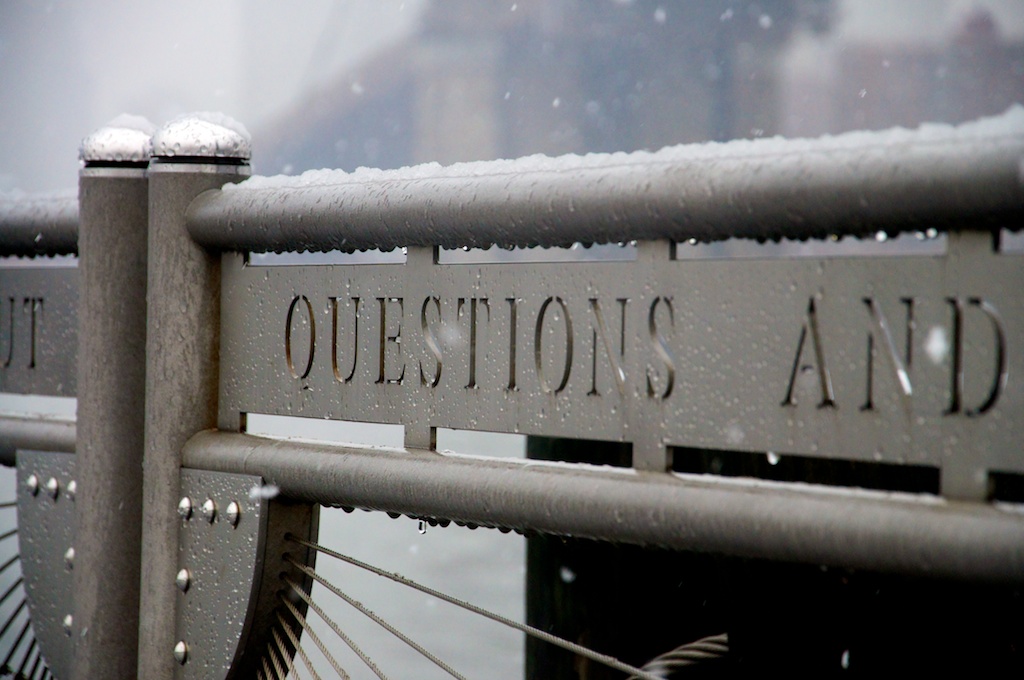 Our final big snowstorm came in late February.  It was exhilarating to walk down to Dumbo to see the Brooklyn Bridge covered in snow and glimpse Manhattan in between snowflakes. 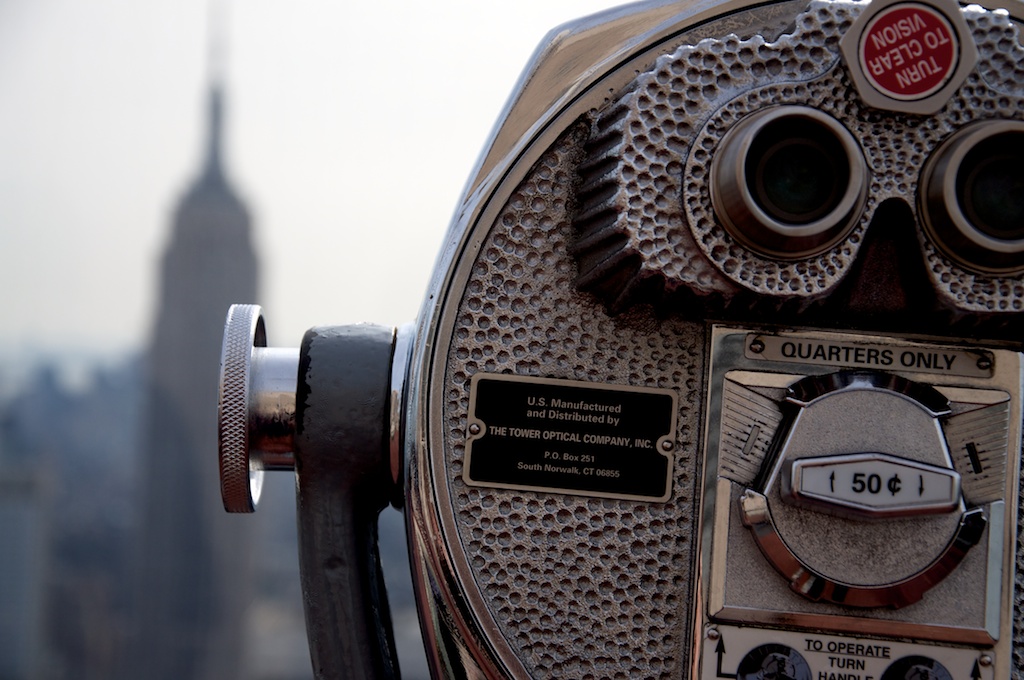 We love being tourists in our own city.  In March, we took in the view from the "Top of the Rock". 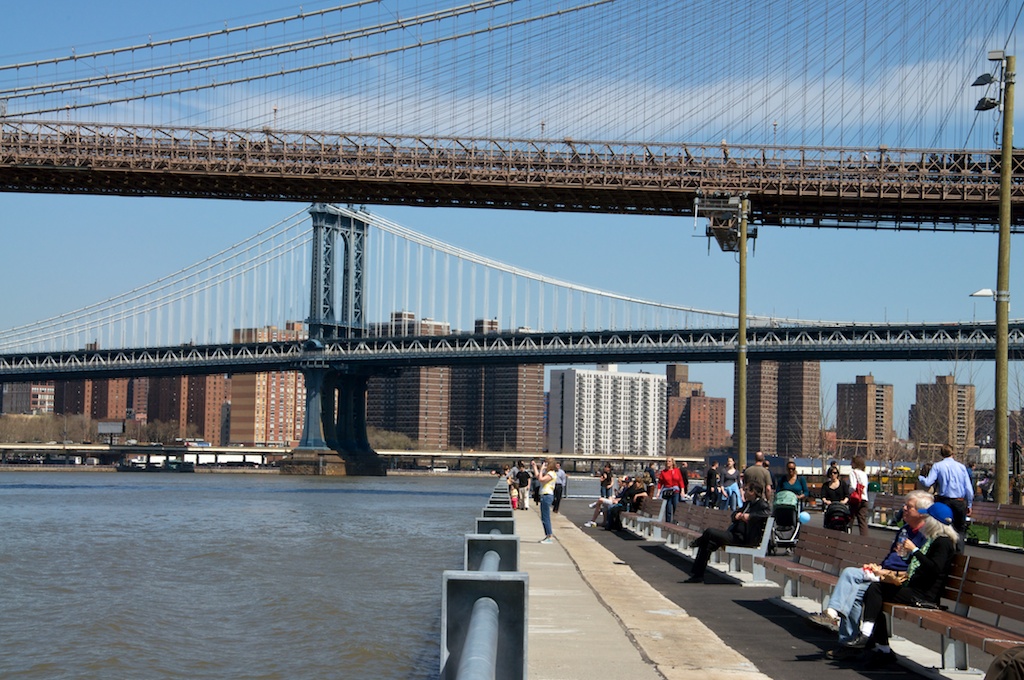 Brooklyn Bridge Park's Pier 1 was completed in March...and by the time I flipped the calendar to April, it was my favorite spot in Brooklyn.  A 10 minute stroll from our old apartment, it was the perfect place to contemplate the vastness of the city while finding a moment's peace. 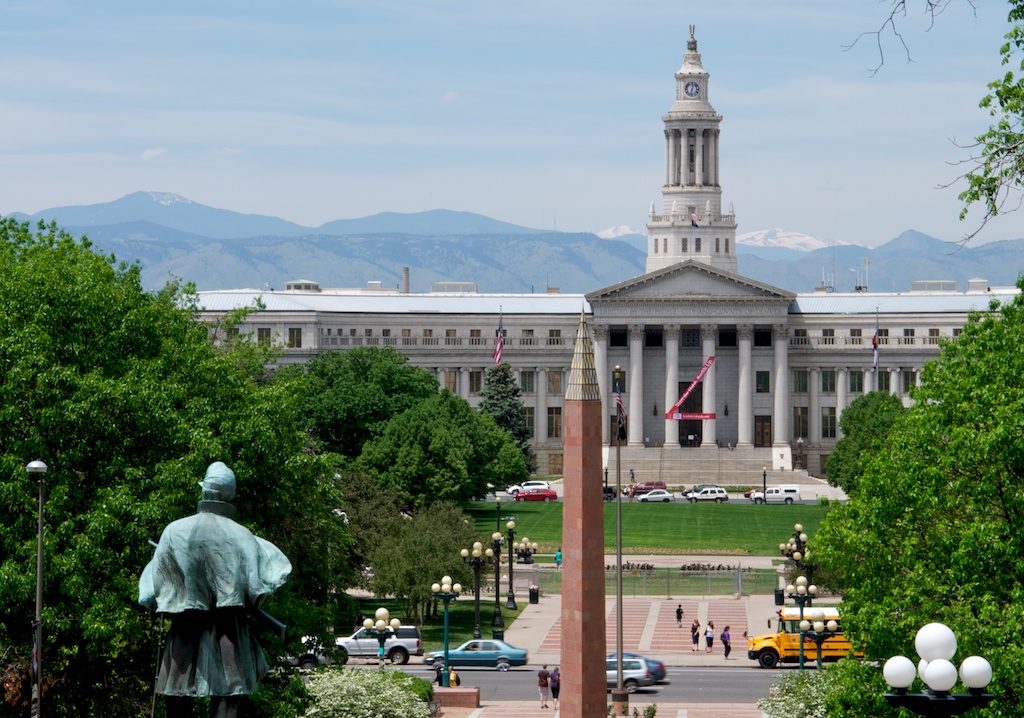 We took a quick trip to Denver and Fort Collins in May.  It was my first time out West (the West Coast, excluded).  Both the altitude and the Rockies took my breath away. 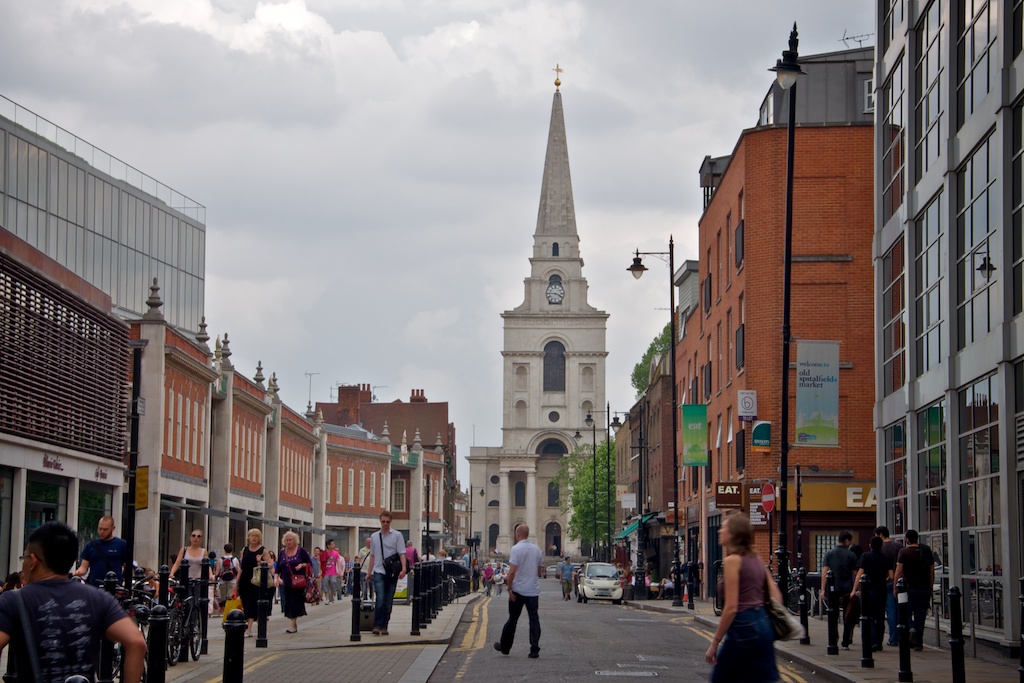 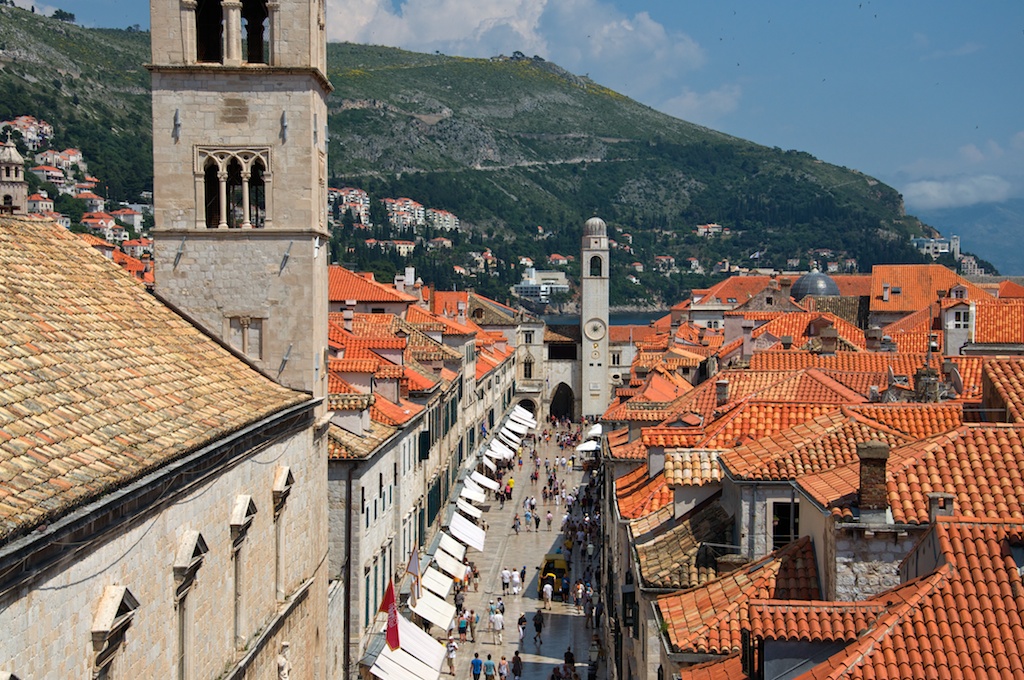 I had to pick two pictures for June!  We honeymooned in June, first to London and then to the Dalmatian coast of Croatia. 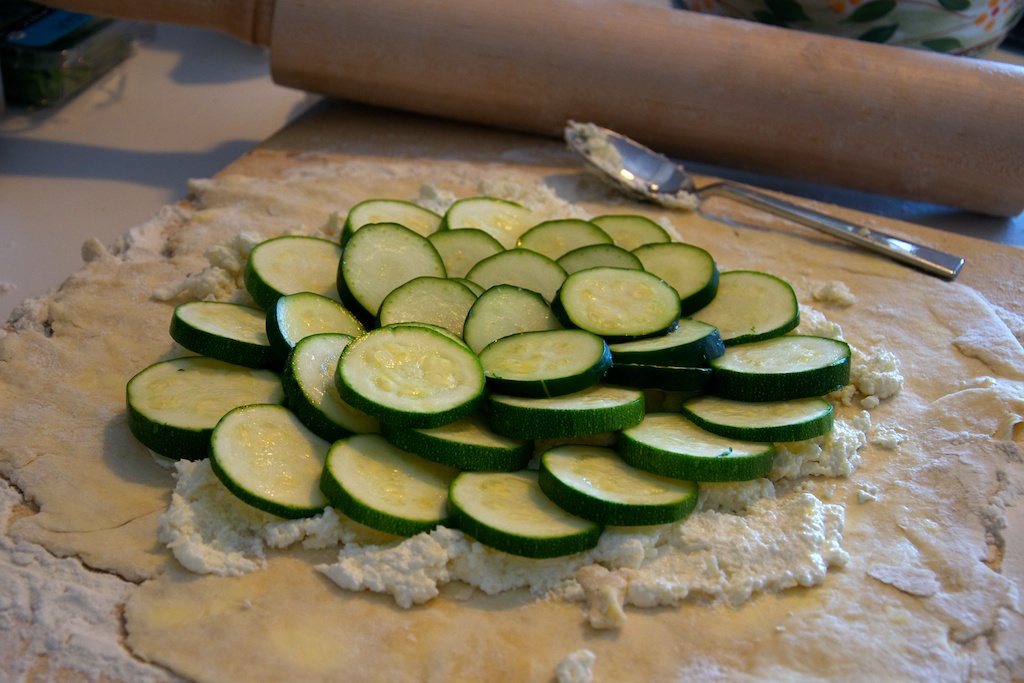 We spent the majority of July eating.  Between our constant trips to the farmers' markets and our summer CSA, our counters and refrigerator were bursting with the freshest fruit and vegetables around.  This particular zucchini galette was part of our 4th of July feast. 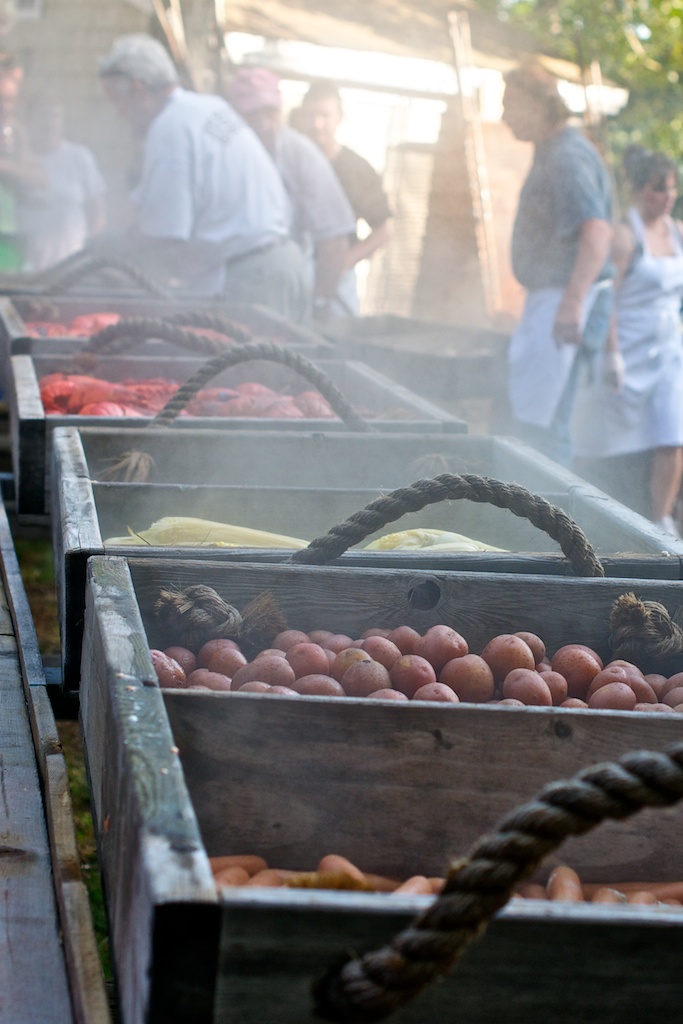 We traveled to the Cape in August and, among other adventures, attended a festive lobster bake.  My twin brother got married in August, as well! 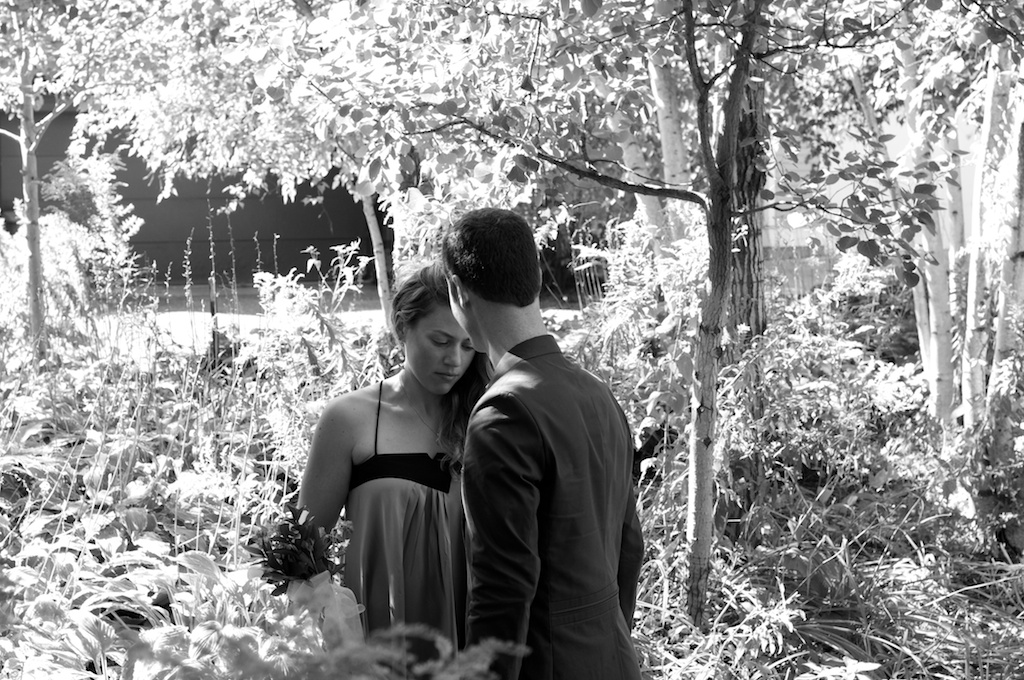 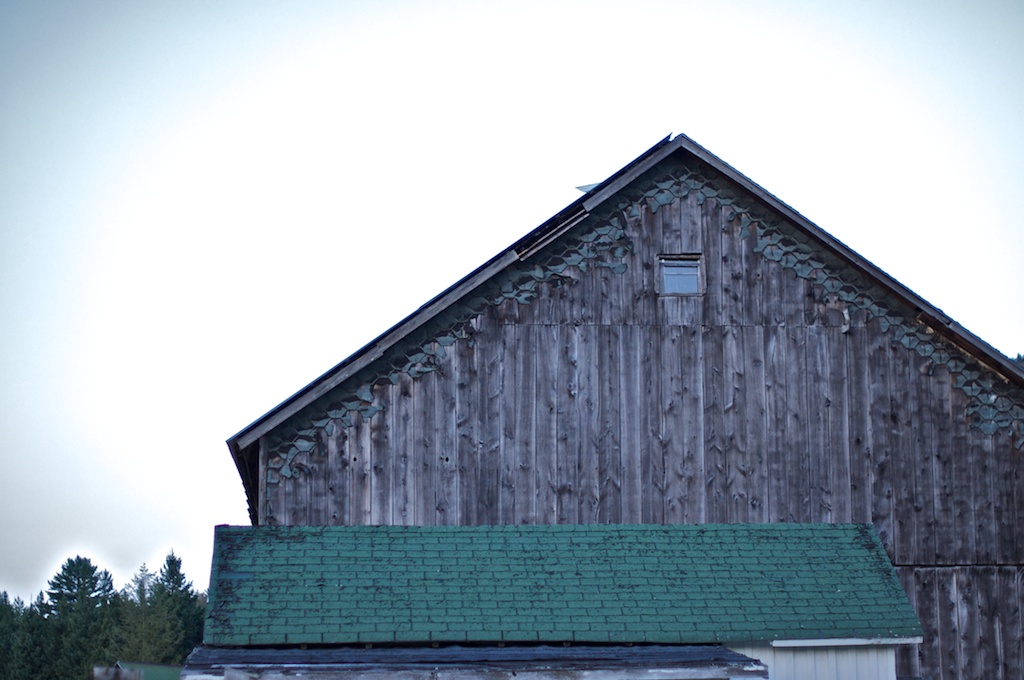 We went to a barn dinner in the Catskills!  Location: Neversink Farm; Food: Bobo Restaurant 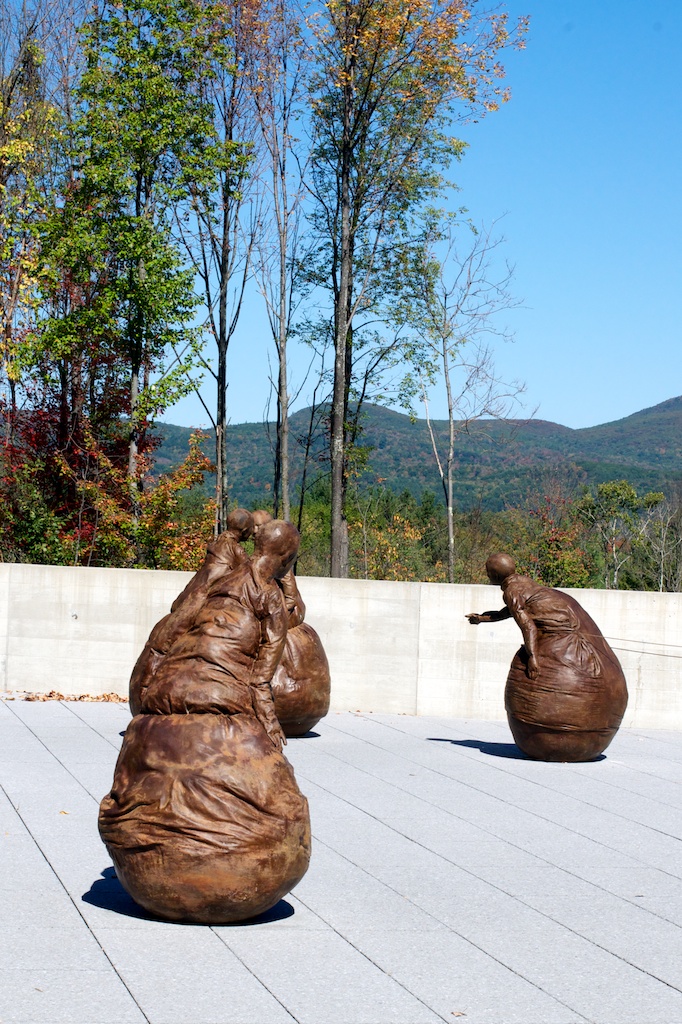 In October we celebrated our 1st anniversary with a weekend trip to the Berkshires.  Among many other things, our trip included a visit to the Clark Art Institute in Williamstown. 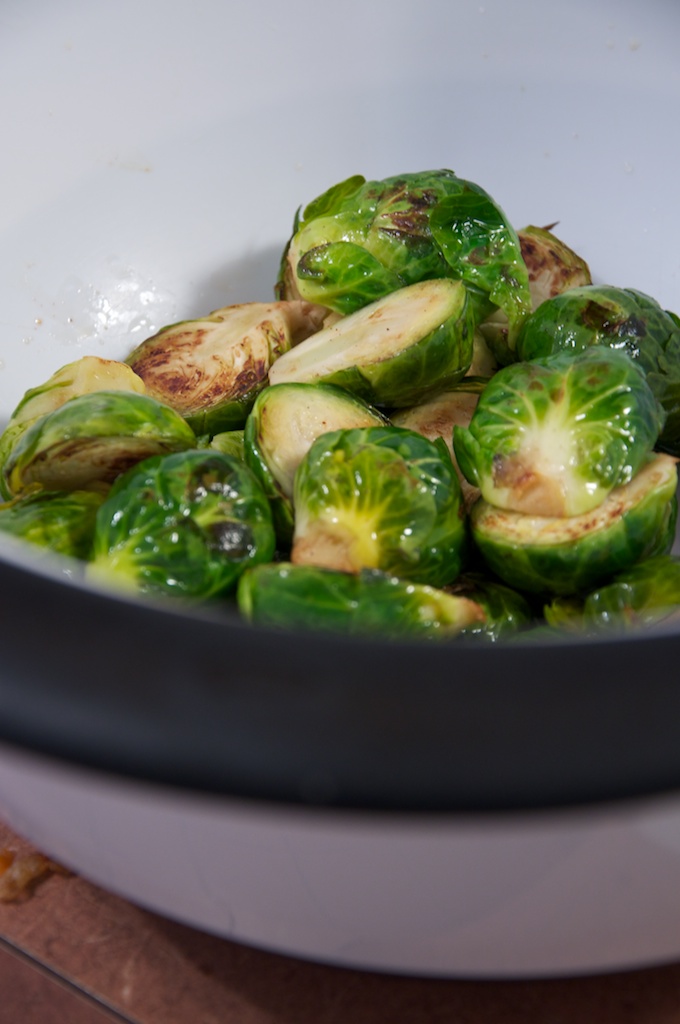 November went by in a blur.  We moved and walked up and down our stairs more times than I wish to remember.  We also cooked Thanksgiving dinner and I'm still craving a second helping of these Brussels sprouts! 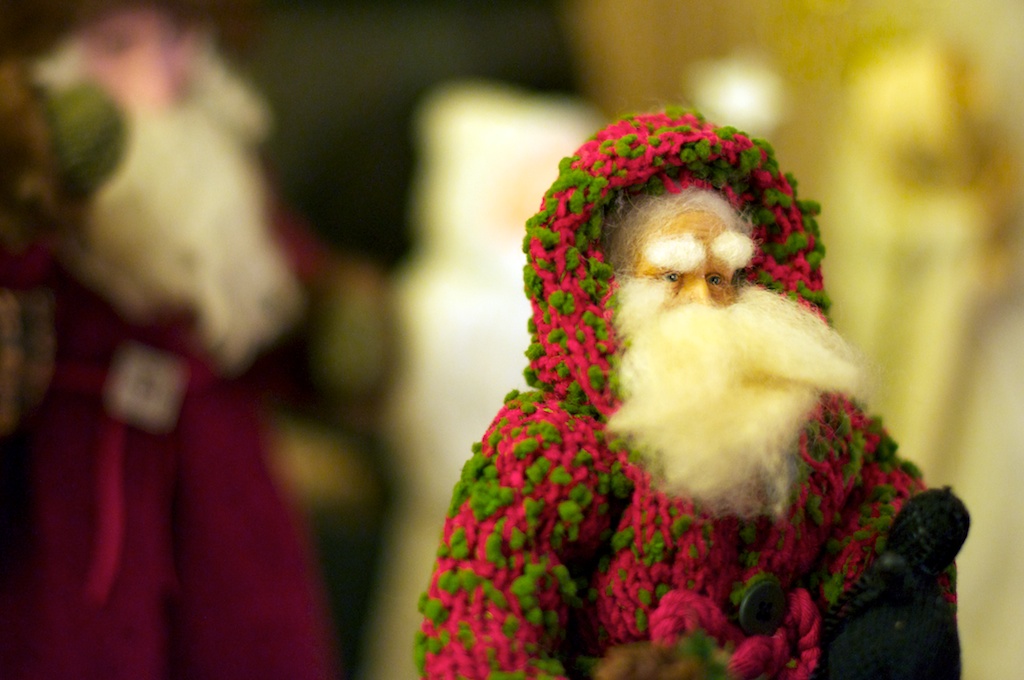 We had a whirlwind holiday season, made all the more crazy thanks to our recent blizzard.  We traveled to Massachusetts and Virginia and spent a few stranded days in Brooklyn.  This is a bundled up Santa from my parents' house.