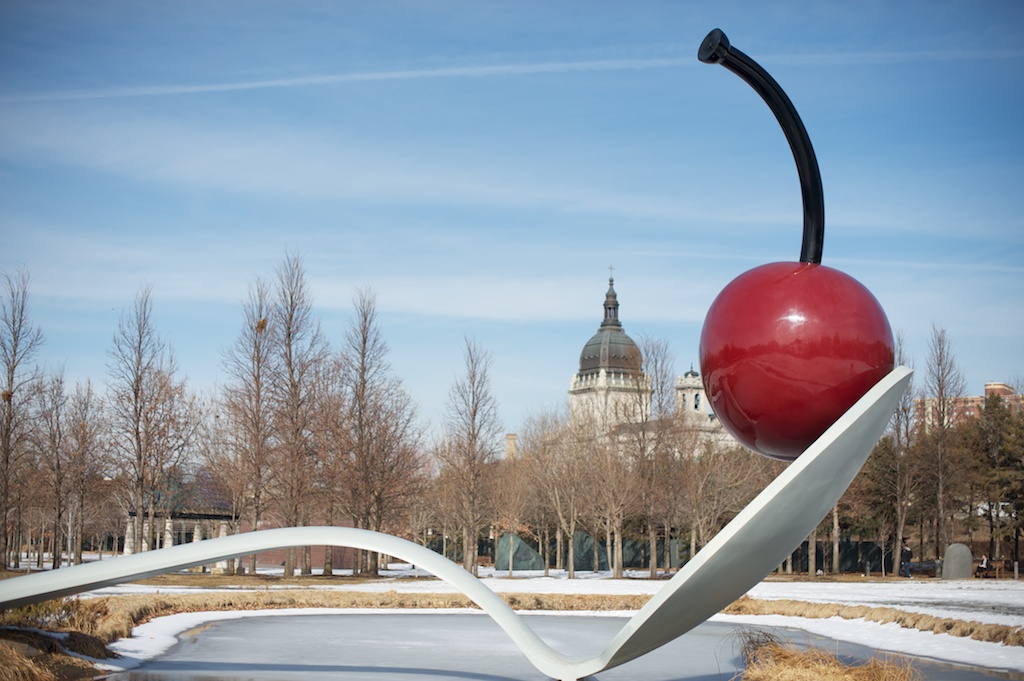 When we originally planned our move to the West Coast, we envisioned a once-in-a-lifetime road trip across the country. But as our move date accelerated from mid-April to early March, we began to harbor second and third thoughts about driving beyond Minnesota. While the East Coast's winter whispered by with only a hint of cold weather, I didn't want to risk driving through a Montana blizzard, stranded in our rental car. Also, my abstract thoughts about our drive West always centered around Ohio, Chicago, and Minnesota and became ambiguous and unfocused after that.

So, instead of driving across the entire country, we ended our drive in St. Paul, MN, where we spent several days with my brother and sister-in-law before flying to Portland. I haven't ruled out driving the opposite course one summer: here to Minnesota before flying back to visit our families on the East Coast.

Our box-filled apartment, the result of weeks of late night packing, was wiped to a clean slate by Gentle Giant Movers, who efficiently carried all of our belongings down the four flights of stairs in under four hours. After our stuff was taken, we left too, driving seven hours to Pittsburgh. Because of our scheduled flight to Portland, we used Pittsburgh as a resting point rather than a sightseeing stop. From Pittsburgh, we drove to Wooster, Ohio, home of my undergraduate school, The College of Wooster. I hadn't returned to the campus since 2005 and was both apprehensive and eager to see it again, and to gauge my own feelings seven years later. We met up with a college friend and wandered downtown Wooster along with the college grounds. After admiring the new additions to the campus, including a much needed athletic center, I commented that if I were 18 again, I'd be equally--if not more--interested in applying to the college. 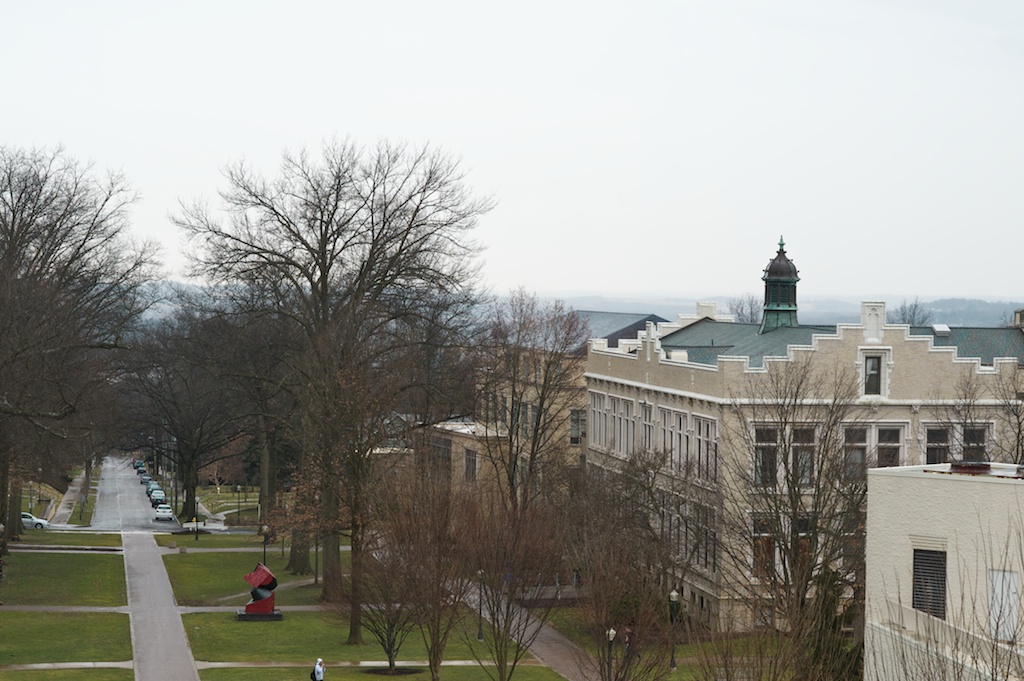 Our already tight schedule and an unexpected tornado in Southern Ohio and Indiana put us back on the road around 5pm that day. The difference in time zones worked in our favor; we arrived in Chicago at 11:30 pm Eastern time, but Central Time meant our arrival was a much more civilized 10:30.

We ate incredibly well in Chicago, brunching at Frontera Grill, and eating an impeccable meal at Blackbird. We were also able to catch up with a few friends and caffeinate at Intelligentsia and Metropolis Coffee. We drove through snow in Wisconsin on our way to the Twin Cities. 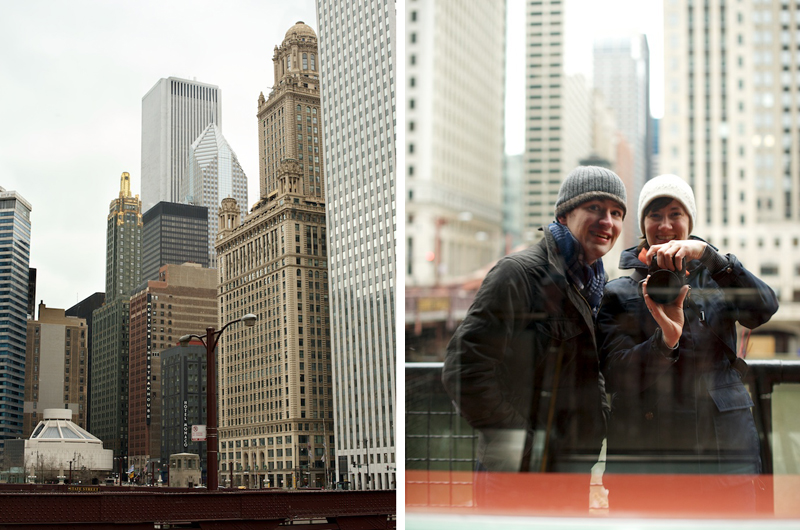 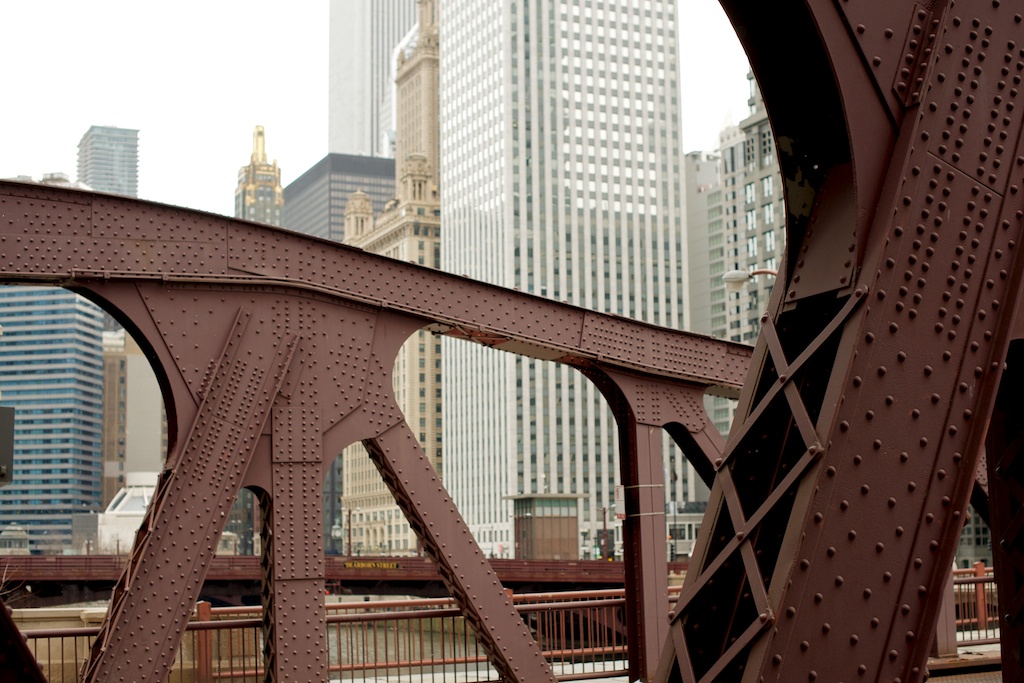 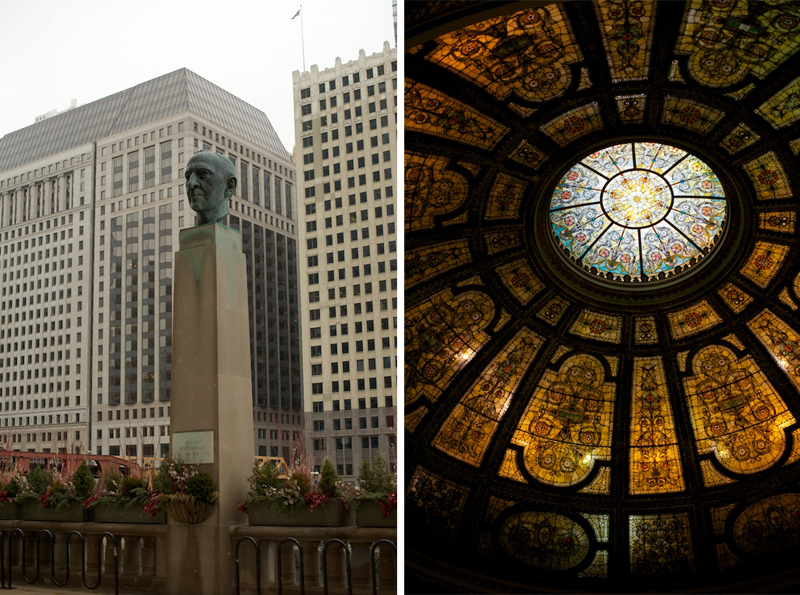 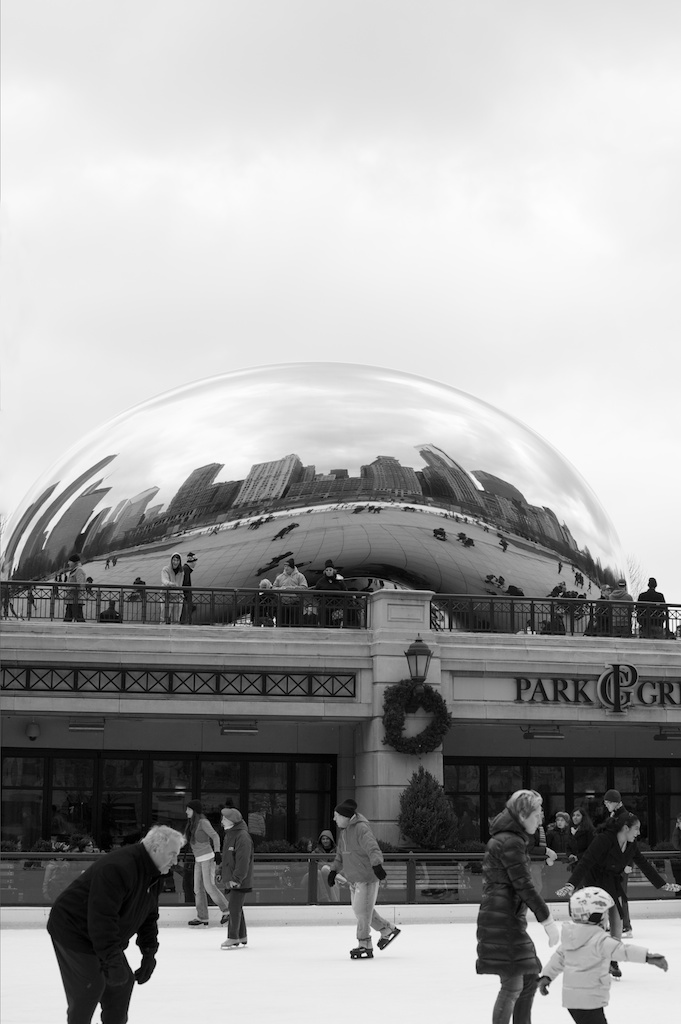 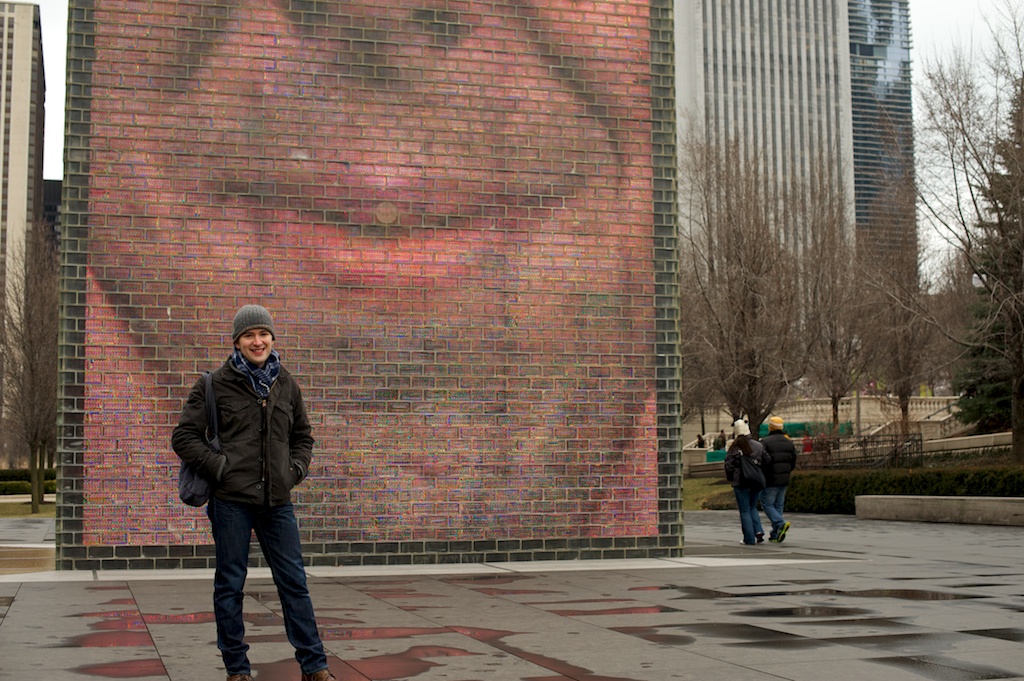 Denis and KT live in the East Midway neighborhood of St. Paul. They bought a foreclosed bungalow four years ago and have worked steadily on improving the home in the years since. We wandered around the Como Park Zoo and Conservatory, ate at our favorite cafe in the cities, Birchwood, visited the sculpture garden, and dined at the Nordic inspired restaurant, The Bachelor Farmer (a recent James Beard nominee for Best New Restaurant). 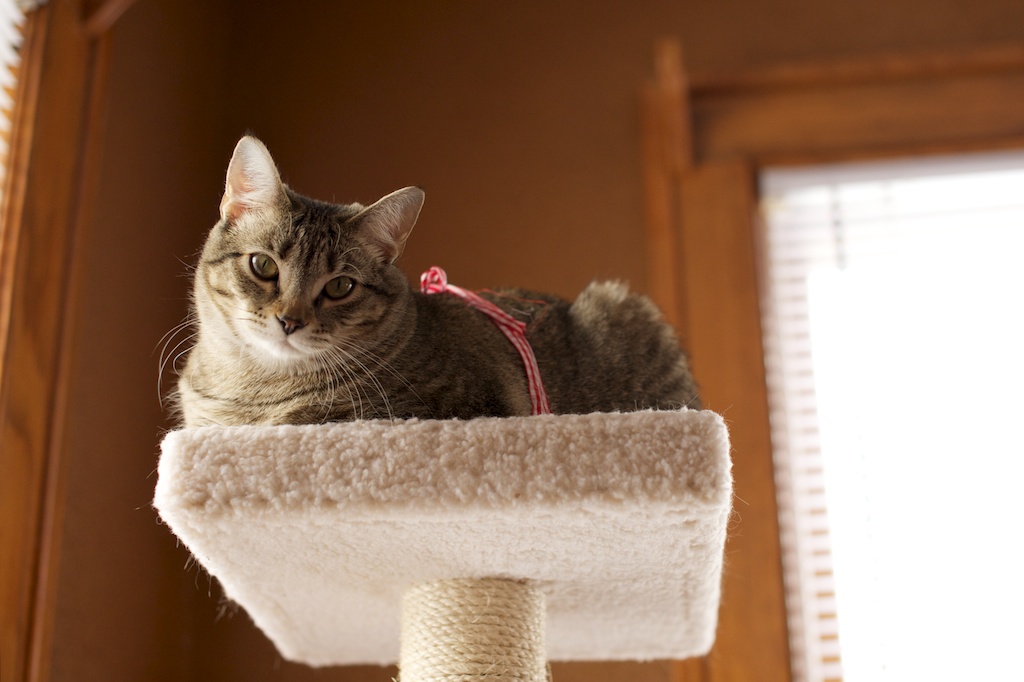 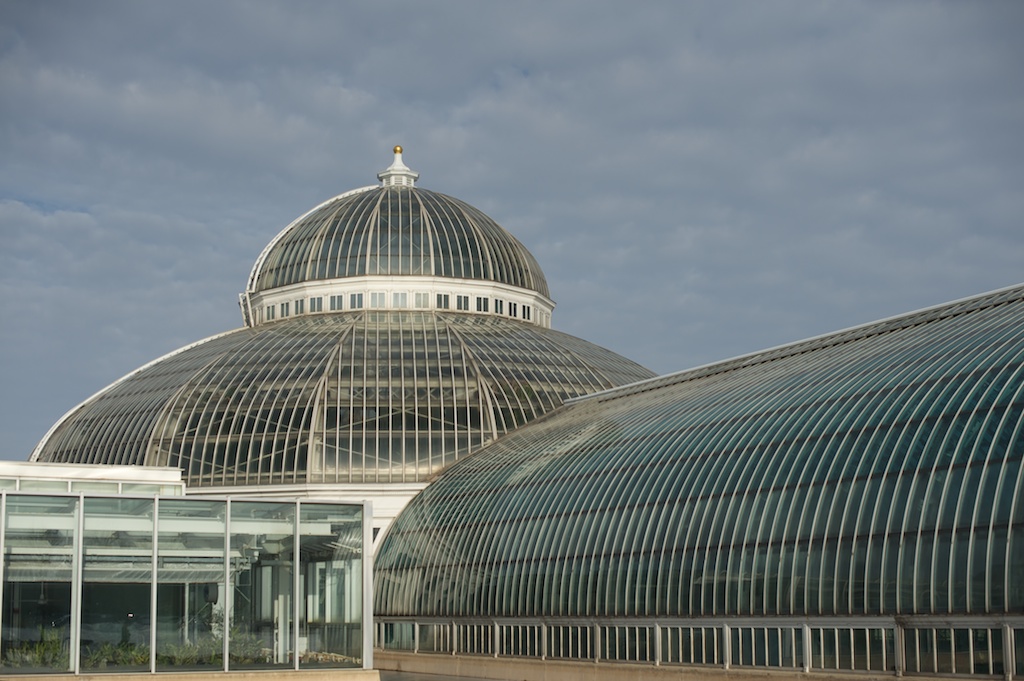 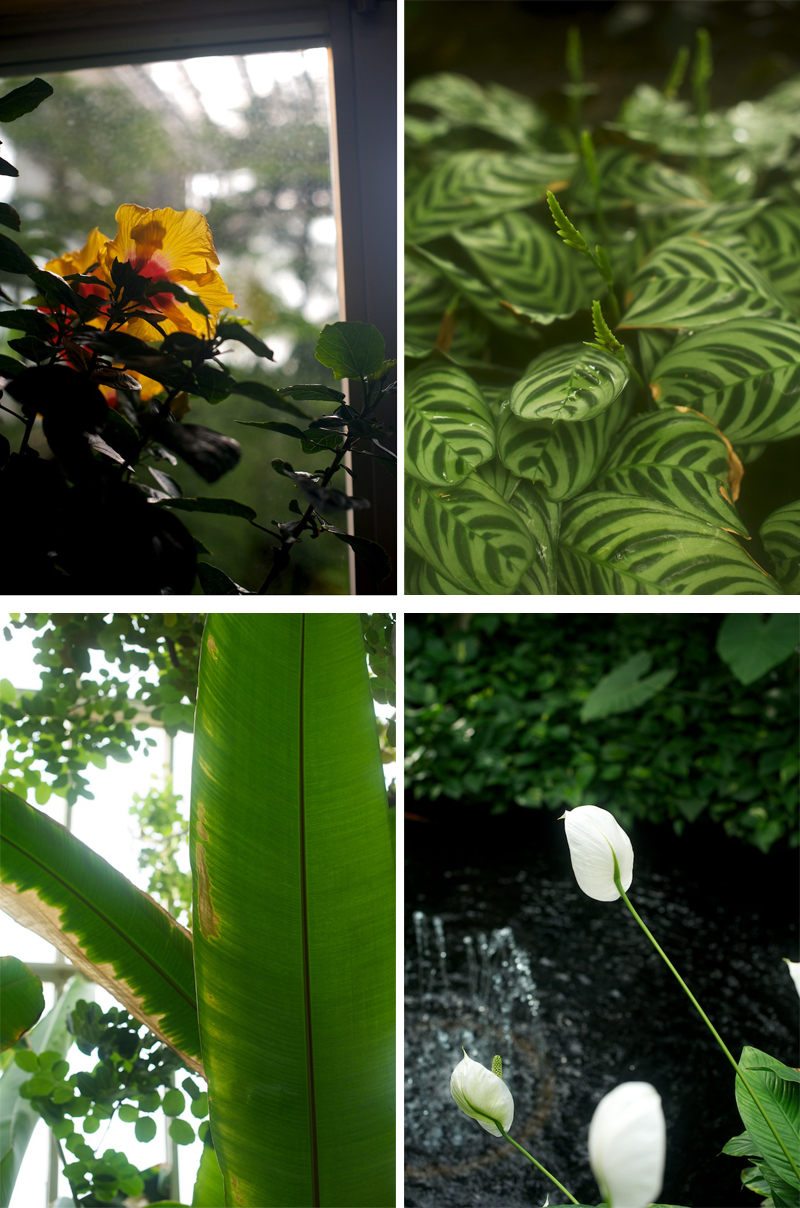 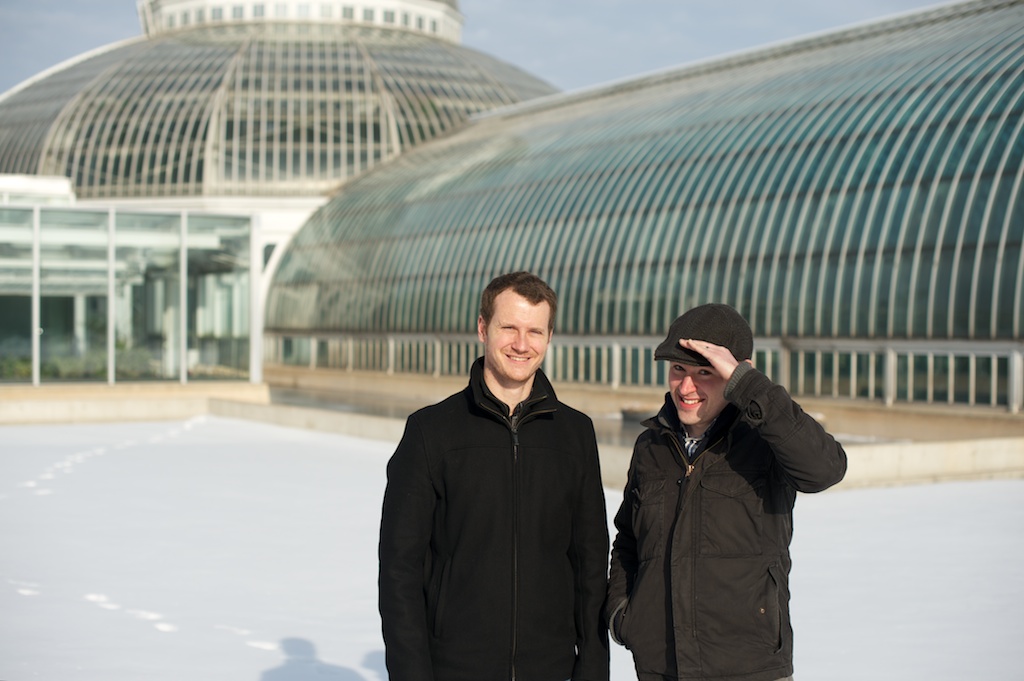 And now: we're in Portland. We've been here a week, and in possession of our belongings for less than that. Though I love living in a house, I'm still not acclimated to living in a home instead of an apartment. I've found myself watching my footsteps so as to not disturb the (imaginary) neighbors who live below us! We're nearly done repainting and I'm already visualizing where to hang pictures and prints. 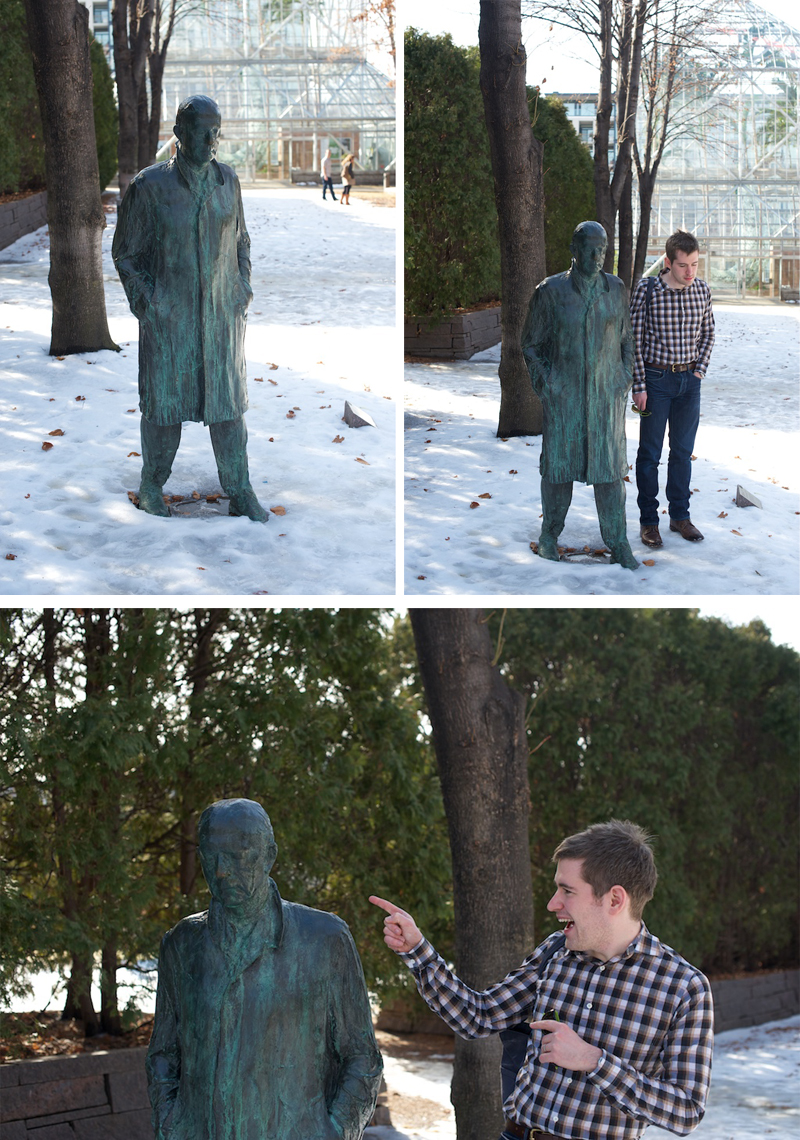 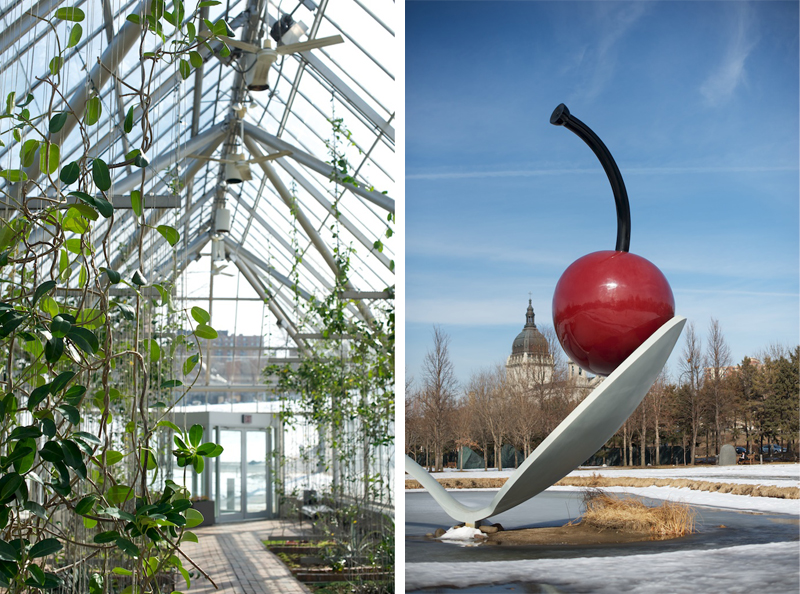 Our new stove arrives tomorrow, so I'll be stocking the pantry in preparation. In the meantime, we've been noshing on all kinds of food: Hawaiian at Namu in the Good Food Here food pod, pizza from Apizza Scholls, veggie burgers from Little Big Burger, and pasta from Accanto. Much more from Portland to come!

The College of Wooster;

Chicago: all images until the cat picture;

Minneapolis: Denis and KT's cat, the Conservatory, The Sculpture Garden