Along with our culinary and coffee adventures in Portland, we spent hours outside, exploring the waterfront, gardens, and even driving out to the coast. 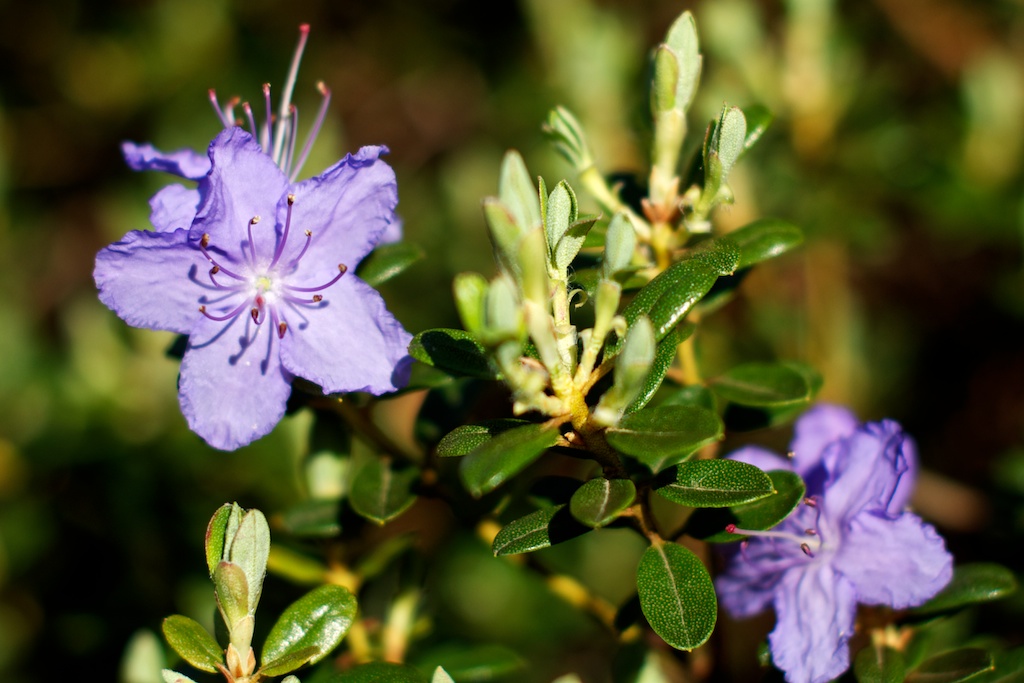 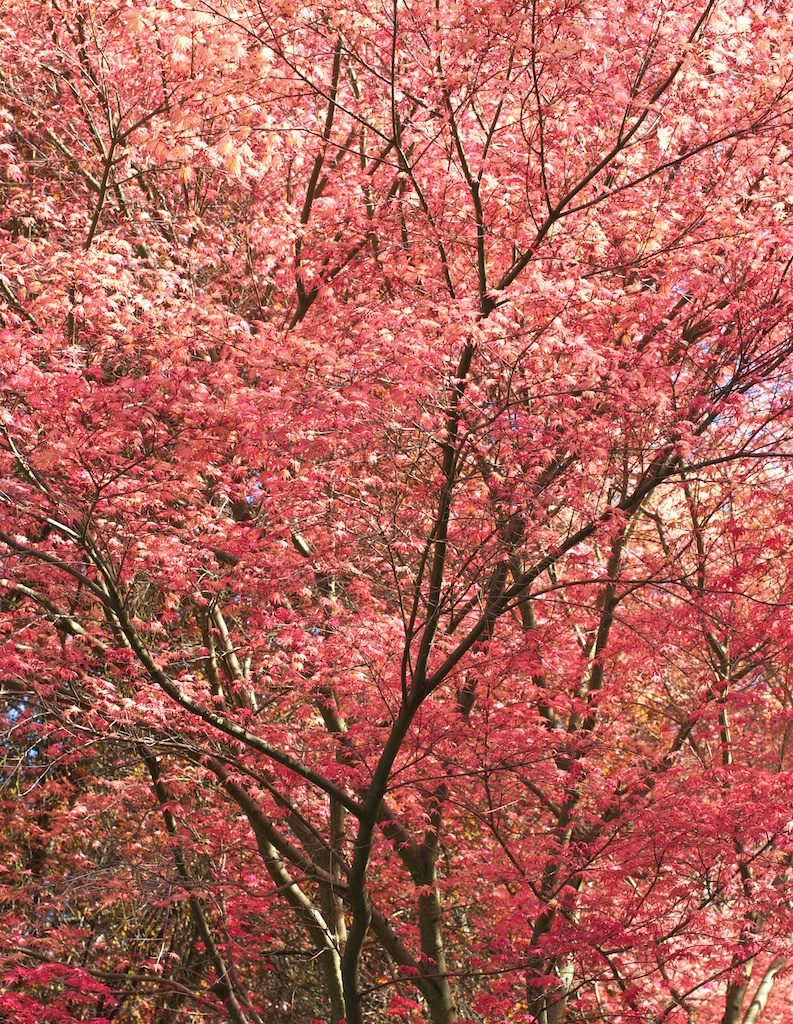 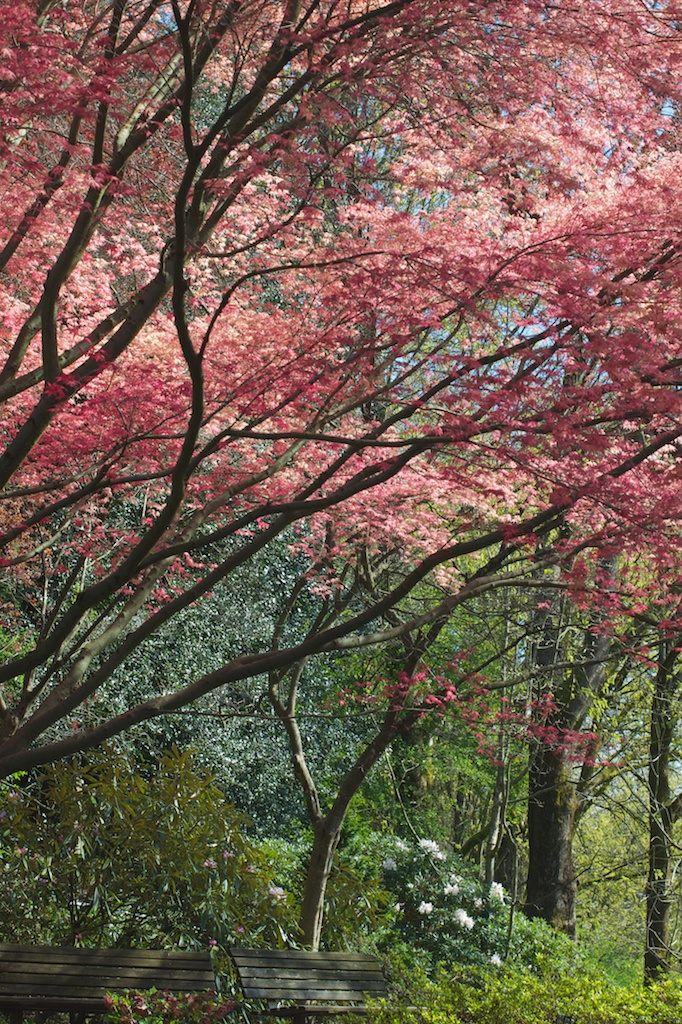 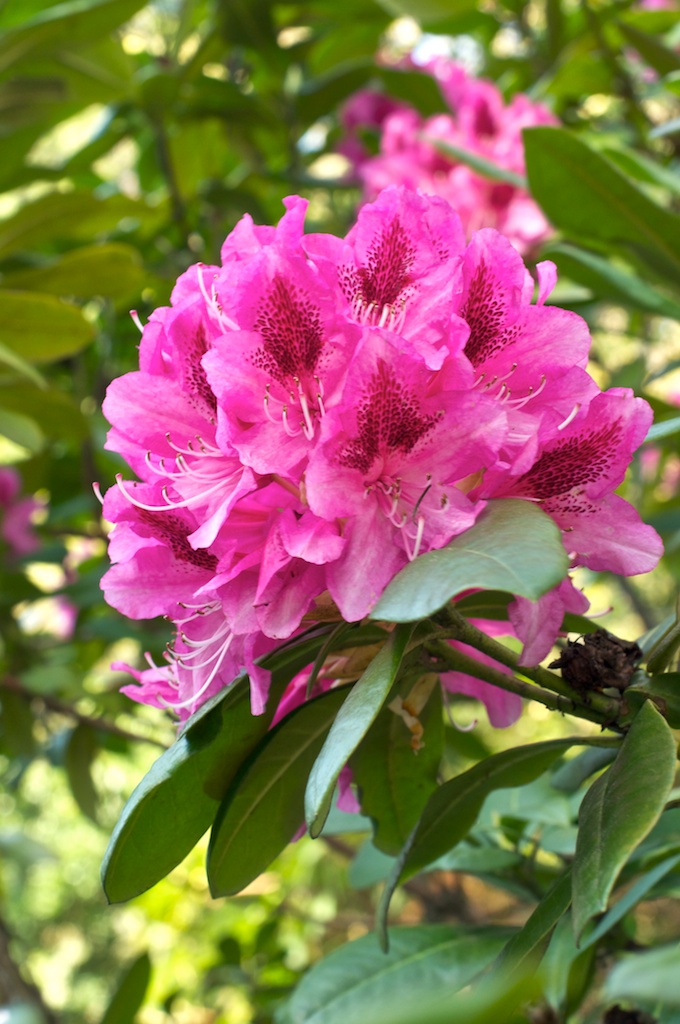 Portland is surrounded by mountains and bordered by the Columbia and Willamette Rivers.  Anyone who talks about Portland, whether they've visited or not, talks about the rain.  And yes, it does rain--some estimates say that it rains over 100 days a year, though this doesn't mean that it rains all day.  During our four full days in PDX, we had two days with rain. 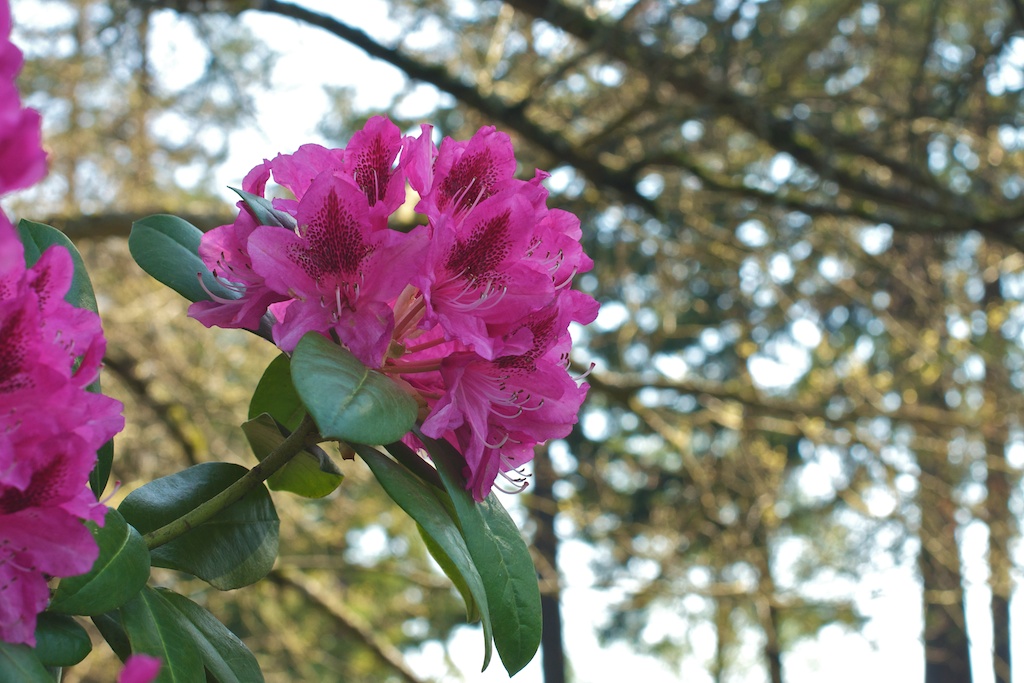 But the rain was unlike what we expected. The weather forecast looked dour:  50 degrees with an 80% chance of rain.  This turned out to be about 60 degrees, with off and on rain.  Often the rain would fall quickly while the sun was still out.  I noticed (actually, my hair noticed) a considerable lack of humidity.  Unlike on the East Coast, where humidity and rain go hand in hand, in Portland, rain doesn't automatically translate into humidity--ensuring better hair days for all of us with Liz Lemon hair tendencies. 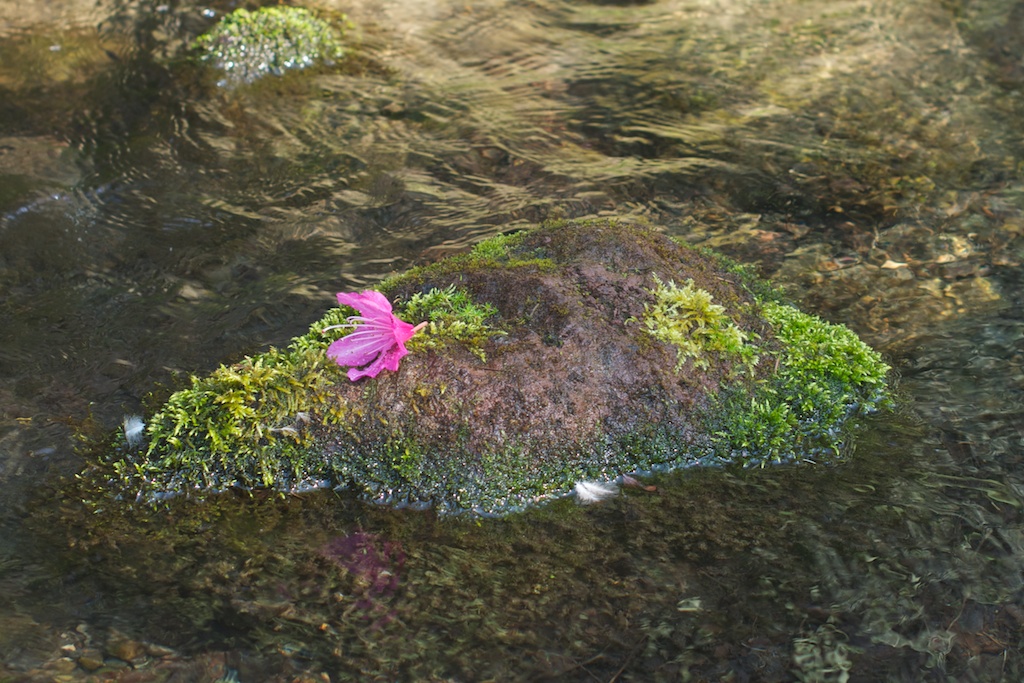 Besides, you can't have green, lush flowers and parks (and farms!) without rain.  We visited the Crystal Springs Rhododendron Gardens, Washington Park(home to the Hoyt Arboretum, The International Rose Test Garden, and the Japanese Garden), and drove to Cannon Beach.  And while the weather during our visit to the Rhododendron Garden was perfect, it poured during the beginning of our walk through the Japanese Garden.  We huddled under a balcony until the rain began to taper off.  Five minutes later, beaming sun glistened off of the flowers covered with water droplets. 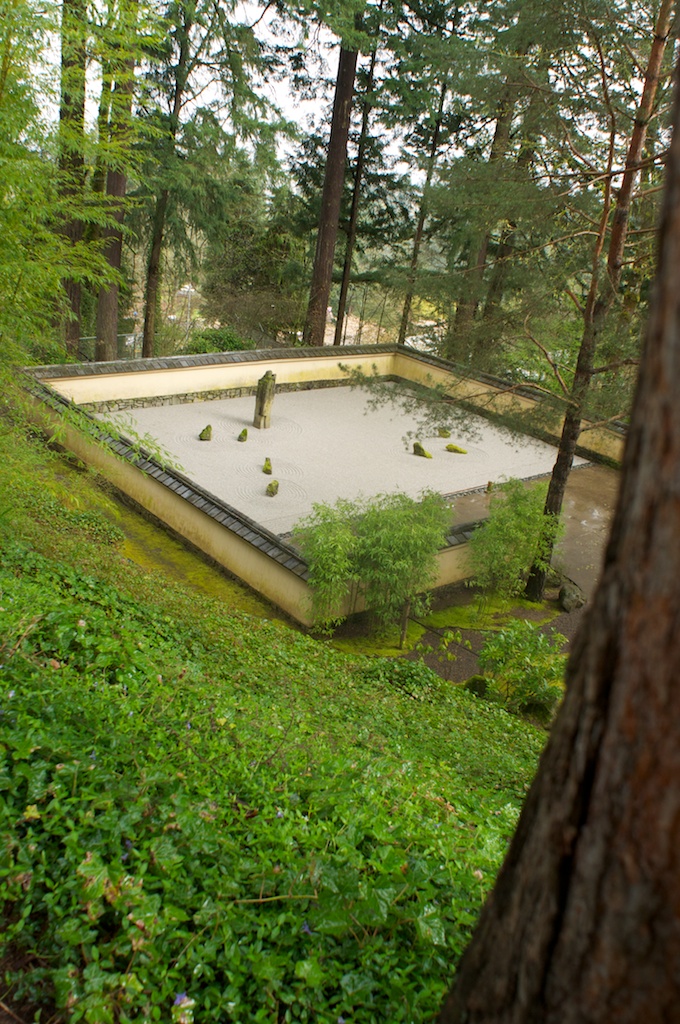 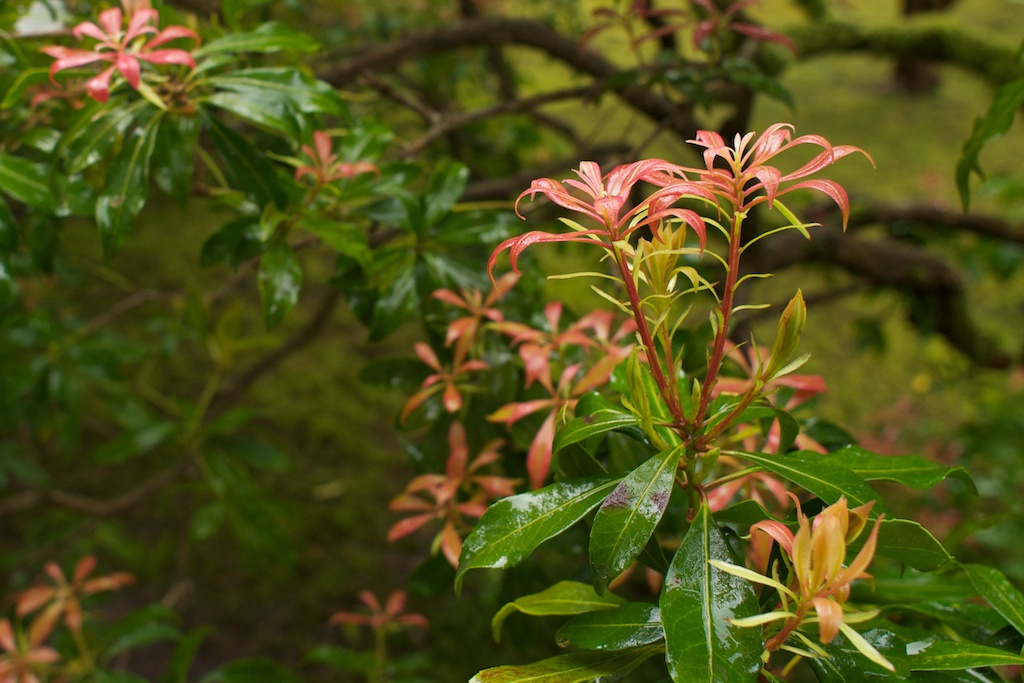 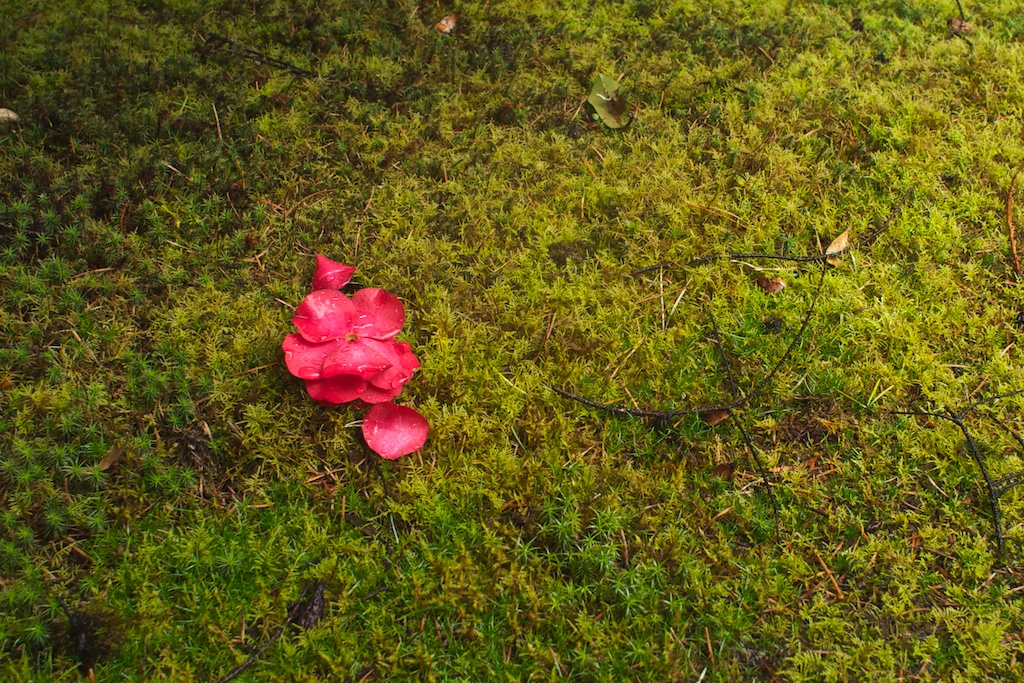 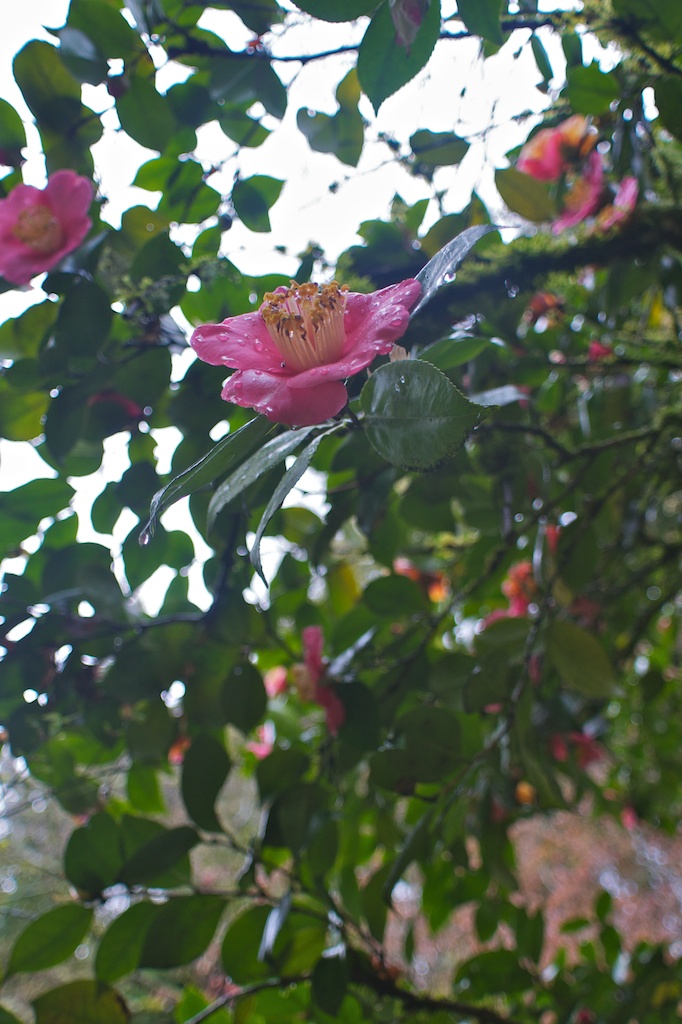 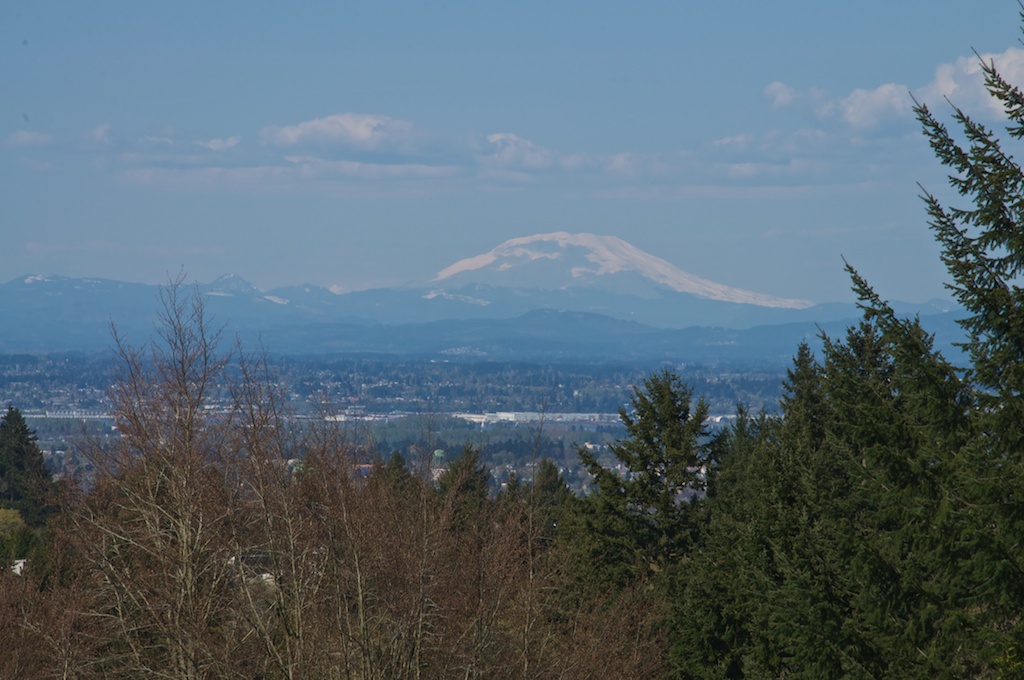 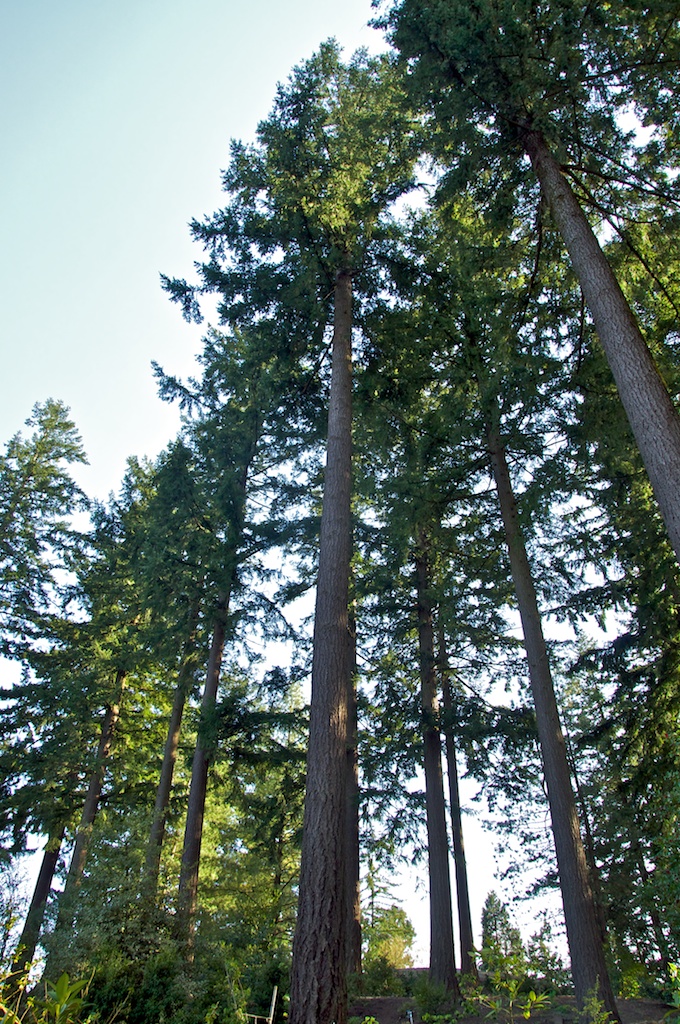 Cannon Beach is even more stunning in person than it is in these pictures.  You may recognize Cannon Beach by Haystack Rock. The third-tallest "intertidal" (meaning, it can be reached by land, in this case during low tide) in the world, Haystack Rock stands at the height of 235 feet. You may be able to reach the rock in theory, but in actuality, it's protected as a marine sanctuary and events are not allowed within 100 feet of either side of it. 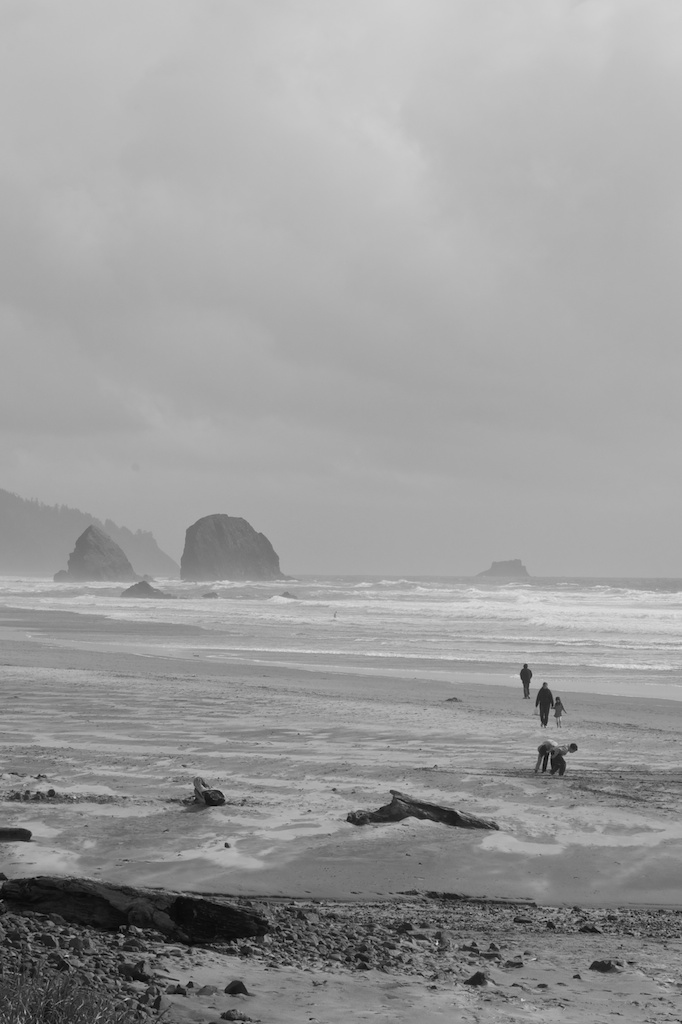 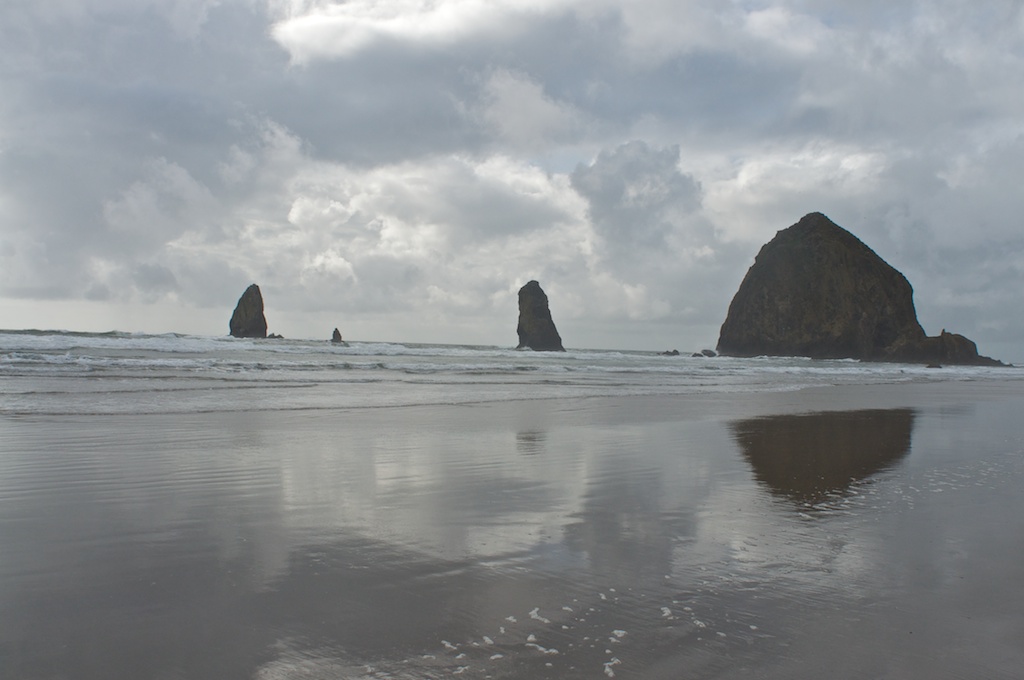 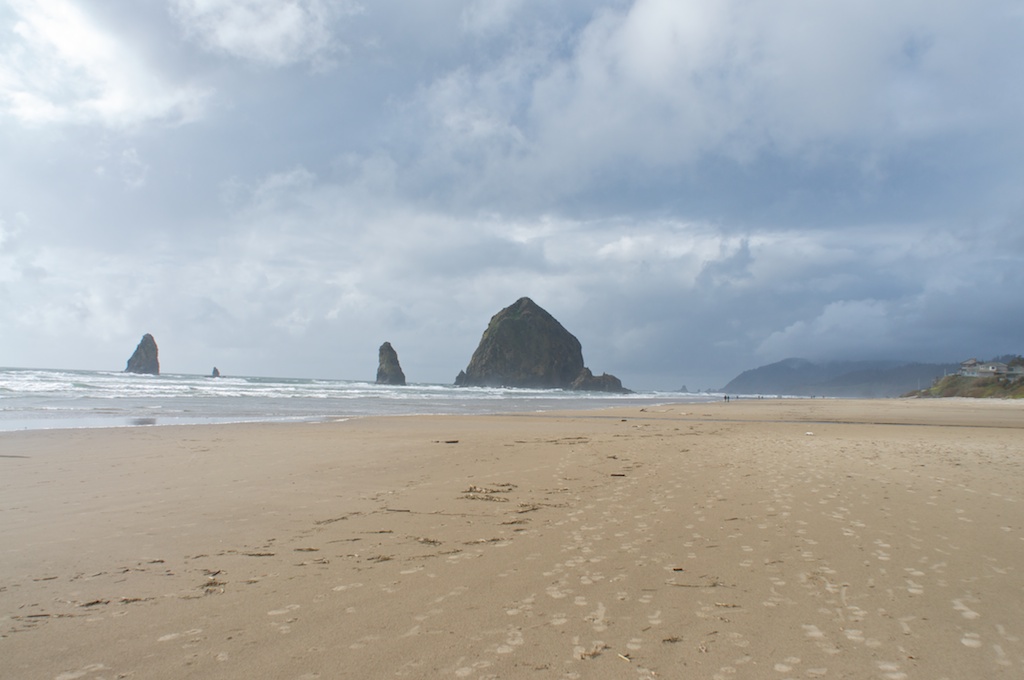