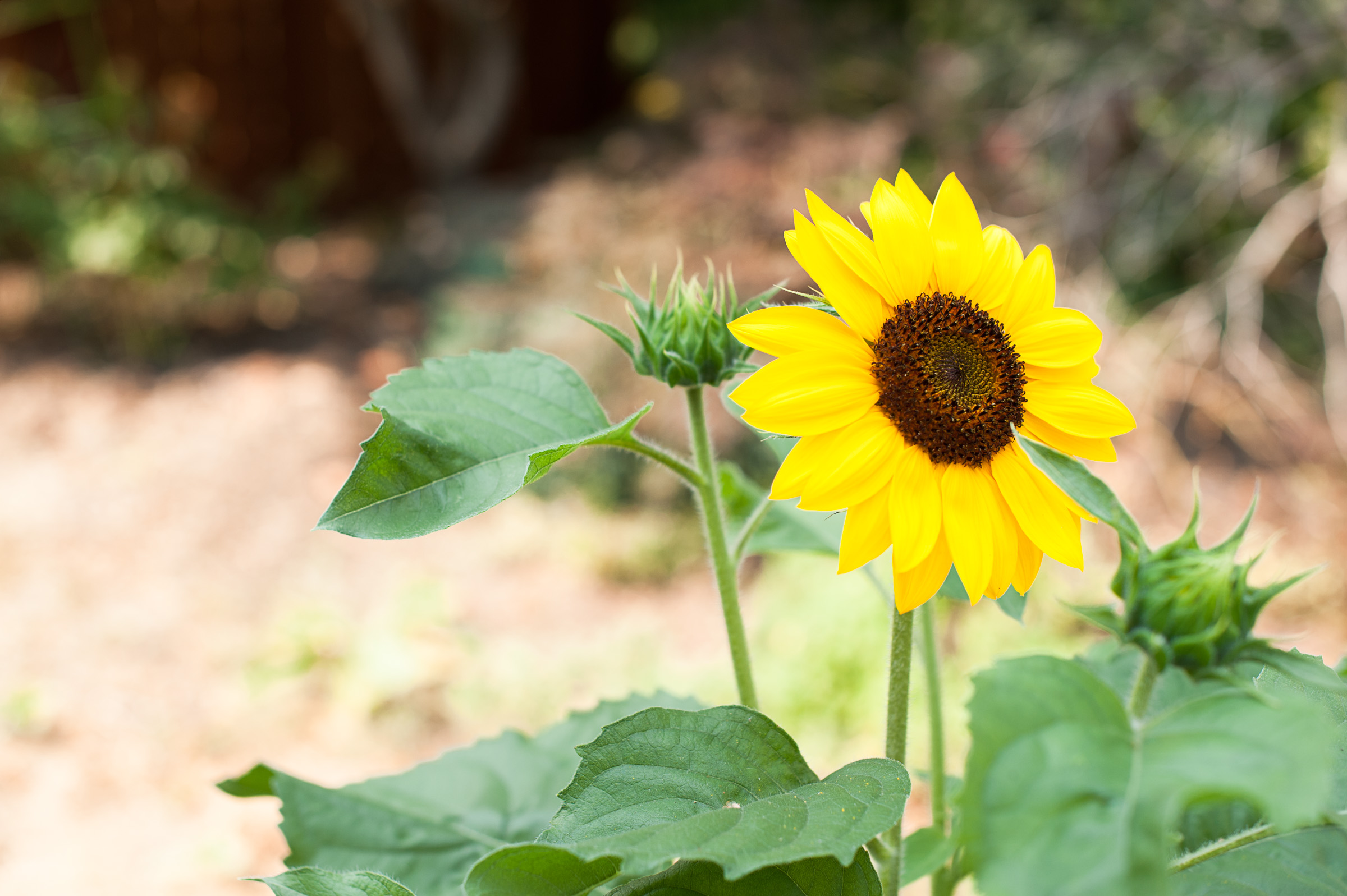 Americans like to talk about how hard we work. It’s a common fact that Americans take less vacation time than other nations, work longer hours, and reap fewer benefits. Many “white collar” jobs come with the expectation that one will work outside of office hours and will feel guilty when taking a sick day or vacation day. The concept of relaxation, if any is done at all, will happen with other coworkers through the drowning of exhaustion and irritation in drinks and fried food. Leaving work early is frowned upon, often despite stated company policy.

Other jobs, the more traditional “blue collar” ones, frequently don’t even offer benefits or the hope of a vacation day. Workers have no choice but to have multiple jobs, piecemealing together a salary, their entire lives focused on staying afloat – the idea of a vacation sadly laughable.

These two entirely different situations are both culturally and societally driven, and the end result is that we don’t know how to relax except via a filter absorbed from our work environments: a productivity metric that measures and quantifies our relaxation, hobbies, and very existence.

For example: when asked “what did you do this weekend”, it’s important to actually have done something, lest the conversation stall and falter. And when taking on a hobby, be it gardening, running, or traveling, one should have measurable statistics to share with people: I grew this many tomatoes; I ran this many miles; I saw this many basilicas on my most recent trip. Of course, if you grew 50 tomatoes last year, why not grow 100 this year? If you ran a 5K last year, how about a 10K this year? Reaching a plateau at work (“no thanks, I’m happy with my position here”) or in a hobby (“you know, I’m going to stick with 5ks and not train for longer races”) feels strange when everyone around us is encouraged or being encouraged to push for more. And with the quantified self movement, we can now track, measure, and compare the number of steps we walk each day, the depth and frequency of our sleep cycles, and virtually any other part of our daily lives. 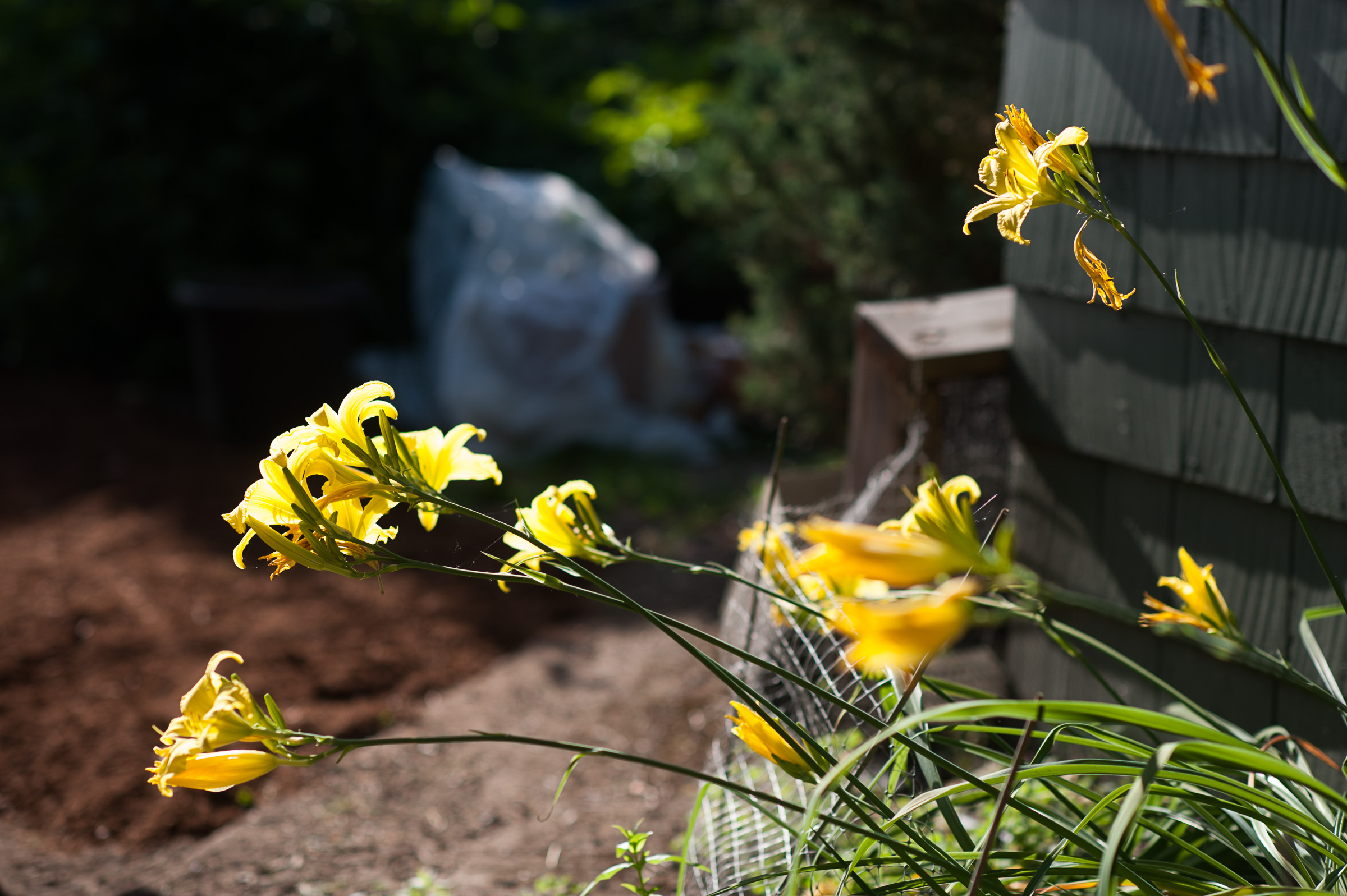 Five years ago, I entered gardening in this fashion, feeling desperate to know everything at once, to have a productive garden immediately, assuming if I just read about the proper nutrient needs for crops and nailed vegetable rotations, I’d have a garden to brag about (because isn’t bragging the point of having a hobby?!).

There’s absolutely nothing wrong with excitement. When I’m learning something new, I tend to gobble up information faster than I can initially absorb it. I buy books, I scan websites, I feel anxious to practice what I’m learning and to get it ‘just right’. As a result, I learn quickly, I learn deeply, and I feel successes vividly. But, until this year, I always felt dissatisfied with my garden. As I’ve written about previously, I was focusing on the negatives of the garden and not embracing the victories. But it’s more than that — I was viewing my hobby (my passion) as ‘work’, as something that needed to be measured and tracked and consistently improved upon.

A few years ago, I could have told you exactly how many pounds of tomatoes I grew and how many times I was able to cut lettuce before the bed was exhausted. I would have been able to share those metrics with anyone who asked. Those numbers would have been my guide that I had indeed grown a flourishing garden. I haven’t discarded note taking this year, but I’m viewing my garden more holistically: seeing the garden as an ecosystem (which of course, it is), knowing that there are a myriad of reasons for success and failure, including luck and timing, and, most importantly, recognizing that I don’t need to brag about a 50 pound tomato harvest to prove that I’m a “successful” gardener. 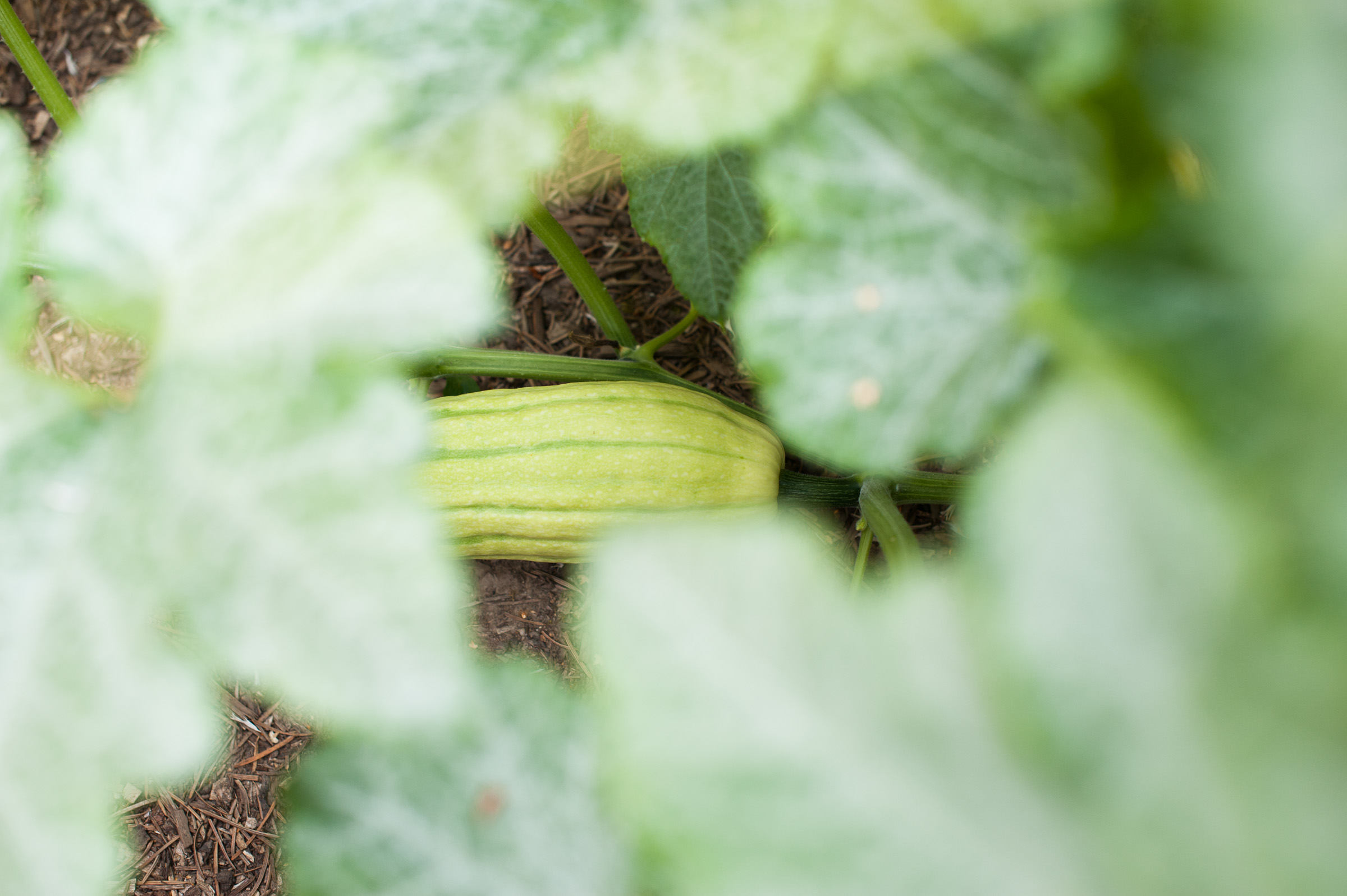 If you’re reading this series you know where I’m about to go next. What do metrics have to do with a baby? From the very beginning of Hugh’s babyhood, starting in pregnancy, he was discussed in trackable ways. His heartbeat and estimated weight, my own weight gain and blood pressure. I had no issue with any of this, especially listening to his heartbeat. But as pregnancy entered the third trimester, my prenatal visits started to become more stressful because suddenly my own personal pregnancy metrics weren’t exactly adding up on paper. Some weeks I’d have gained very little weight and then at the following appointment I’d have put on 6 pounds. On nearly every visit my blood pressure readings were perfectly normal, but on a few, the reading escalated.

I was dismayed at the time that my midwives didn’t take a holistic view with these readings. I presented as a healthy pregnant woman: moderate weight gain, a self-proclaimed low stress life that always included nutritious food and exercise. My baby was growing, I was growing, and I wanted my midwives to share in my excitement. Instead, the minute a blood pressure reading was high, full panic set in (from them). Instead of taking a step back to think about the origin of a high blood pressure reading or to see if there was a pattern, they began viewing me through tunnel vision — I realized I wasn’t a full patient to them but a series of numbers on a checklist. My final weeks of pregnancy became more stressful than necessary because of the anxiety and stress projected upon me by the medical establishment; each visit was like starting from scratch based on presenting numbers. Who I was as a person, and how my pregnancy had developed thus far, was never taken into account.

I’m certainly not saying that repeated high blood pressure readings can’t be a red flag, but separating numbers from a very complicated system does nothing but reduce joyful and complicated processes into something creepily robotic.

My pregnancy was a preview for how we tend to talk about babies. This metric-based language permeates websites, curious questions, and once again, the medical establishment at each of Hugh’s well-baby check ups. Where does he land on a weight or growth chart? Is he crawling yet? How much sleep does he get per night? Wait, why isn’t he sleeping yet? There must be something wrong because according to this chart, he should be sleeping x hours a night. Books and websites talk about babies as if they’re all the same. As if! There isn’t a single human exactly like another, so why does common nomenclature around babies ignore this fact?

Instead, as a new parent, you hear about when and how long babies sleep, and milestones they should be hitting. Hugh is only 8 months old, so sleep and growth still dominate discussions, but I know in a few short months, new milestones will be on the docket of metric based conversations: crawling, walking, talking.

In raising Hugh, while I take interest in his weight gain or acquisition of skills, I don’t view his growth as linear. Hugh is not a series of checkmarks. He sat up (check); he’s crawling (check); he’s talking (check). Does sitting up at 6 months mean he’s okay? What’s if he doesn’t start talking until he’s well over a year? Is he okay then?

When you take a complicated system — a garden or a baby — and break it down into composite parts, you lose the nuance, and often, the joy. He’ll achieve these milestones at his own rate, based on who he is and his own motivation. I’m there to create an environment that facilitates, encourages, and loves him. I’m there to nurture his nature. It’s his nature that I like talking about, not his skill acquisition or the exact date he rolled over for the first time (I don’t remember).

Similarly, it’s my garden’s beauty, and the intrinsic pleasure I get from being in it, that I want to remember, not harvest numbers. I’ll take note of garden numbers this year and I’ll write down when Hugh crawls, pulls up, and talks, but I don’t want to view my garden or baby through a lens of continual improvement. The 2017 garden only exists now. Hugh at 8 months old only exists now. I want to relax into this time, and leave the analysis and metrics as a curious aside, and nothing more.