Exercise:  Go outside for an hour and shoot with just one aperture setting.

Where:  Carroll Street between 6th Avenue and 7th Avenue, Brooklyn 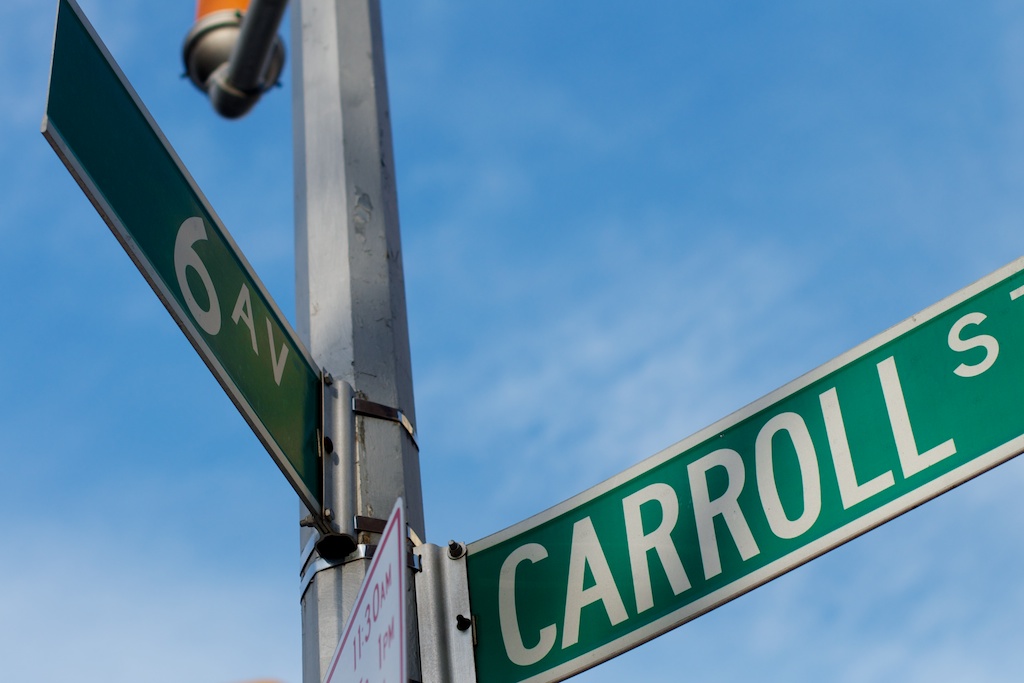 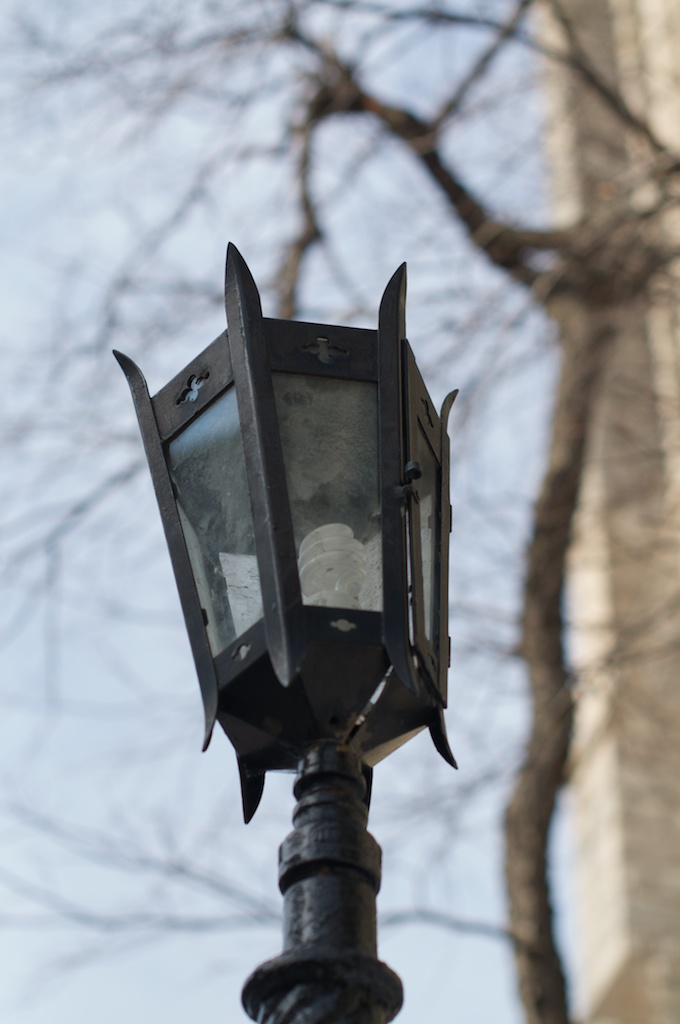 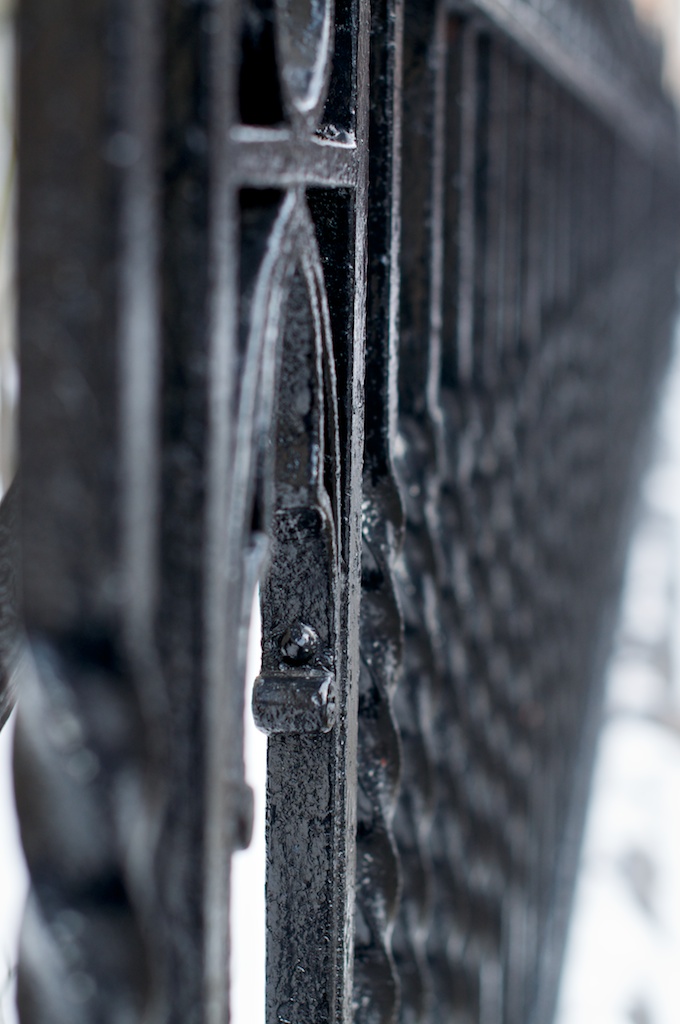 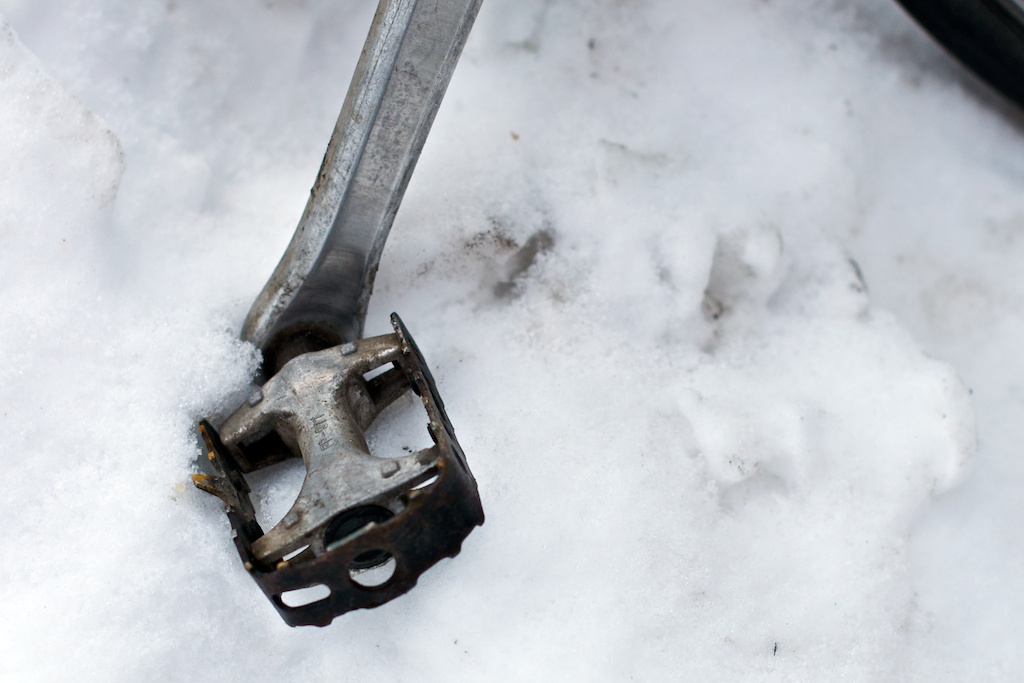 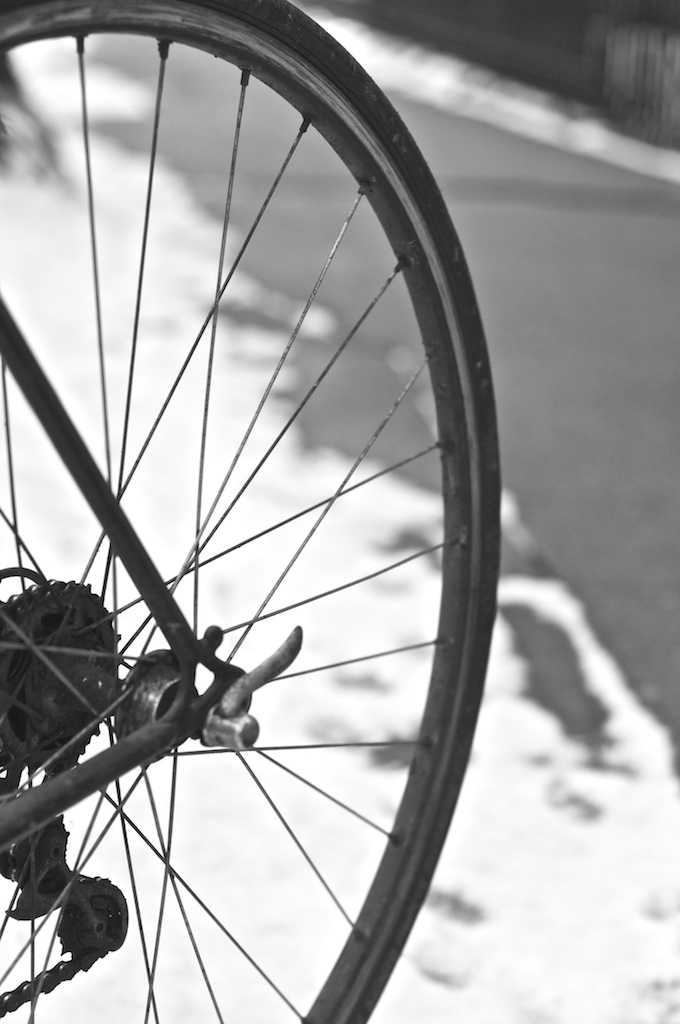 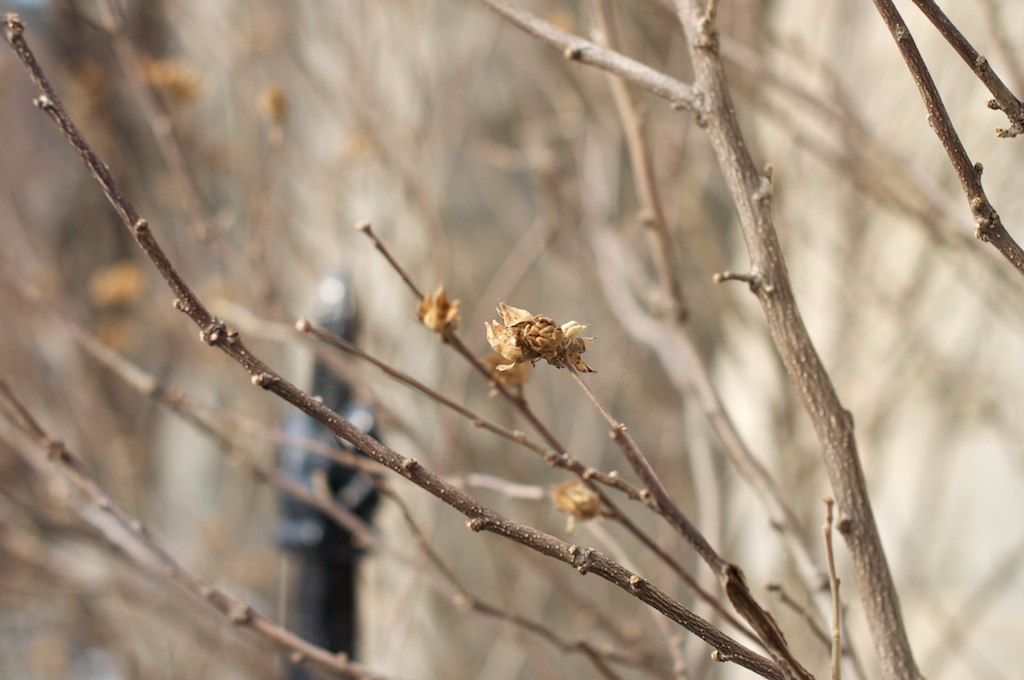 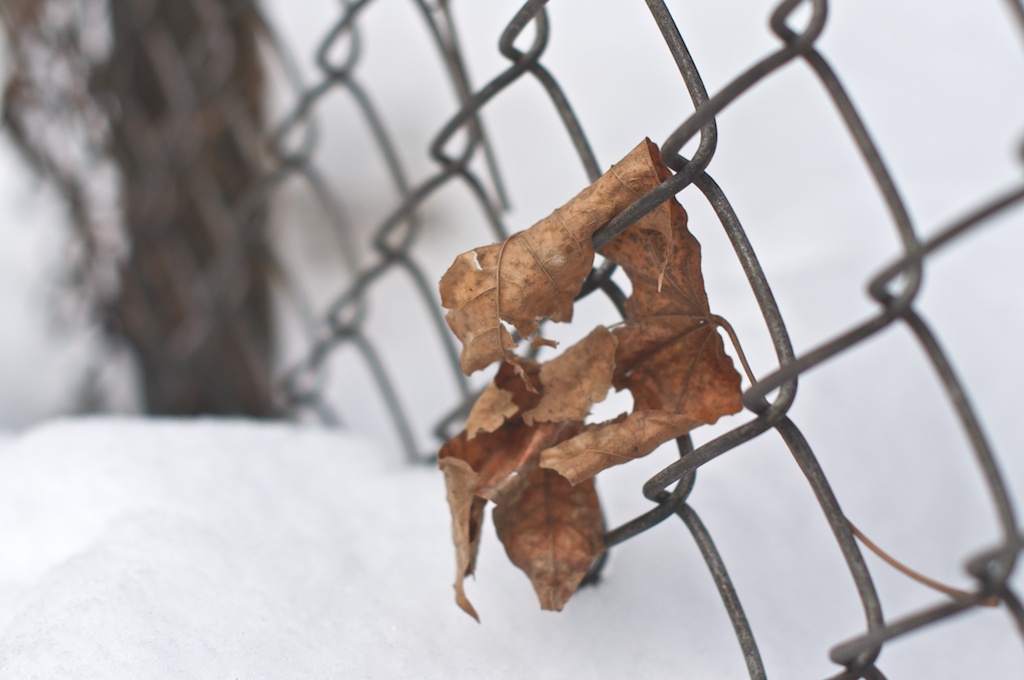 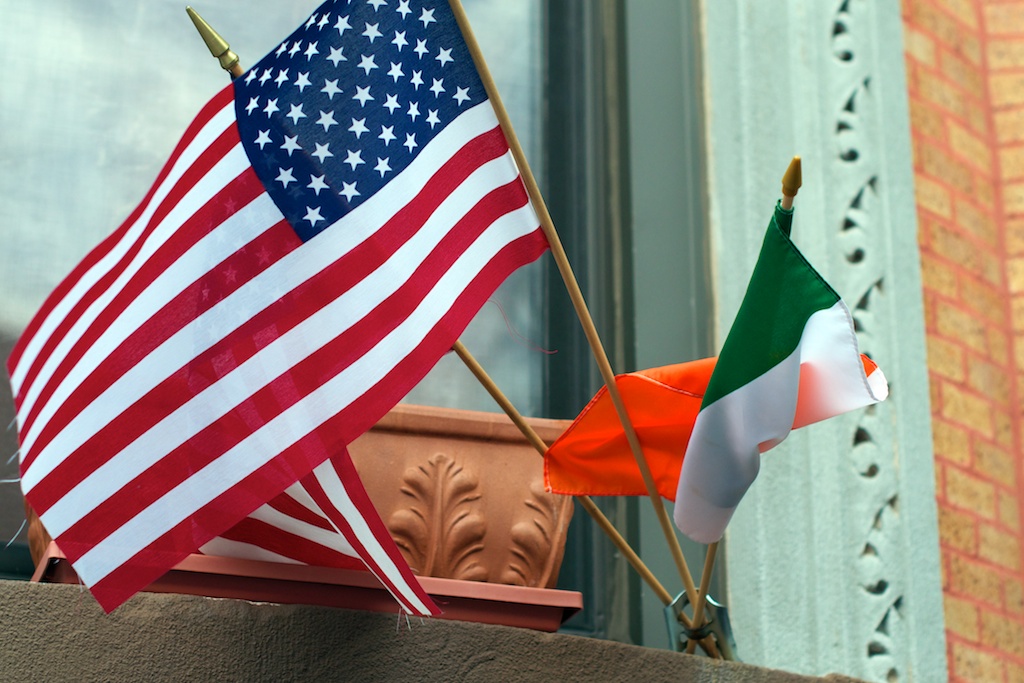 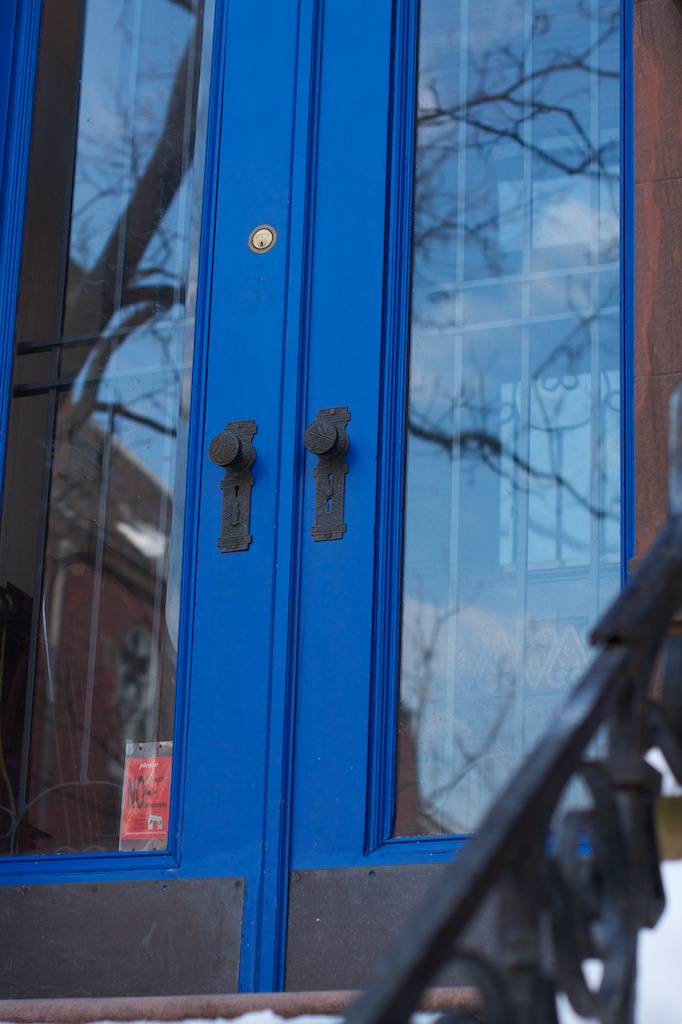 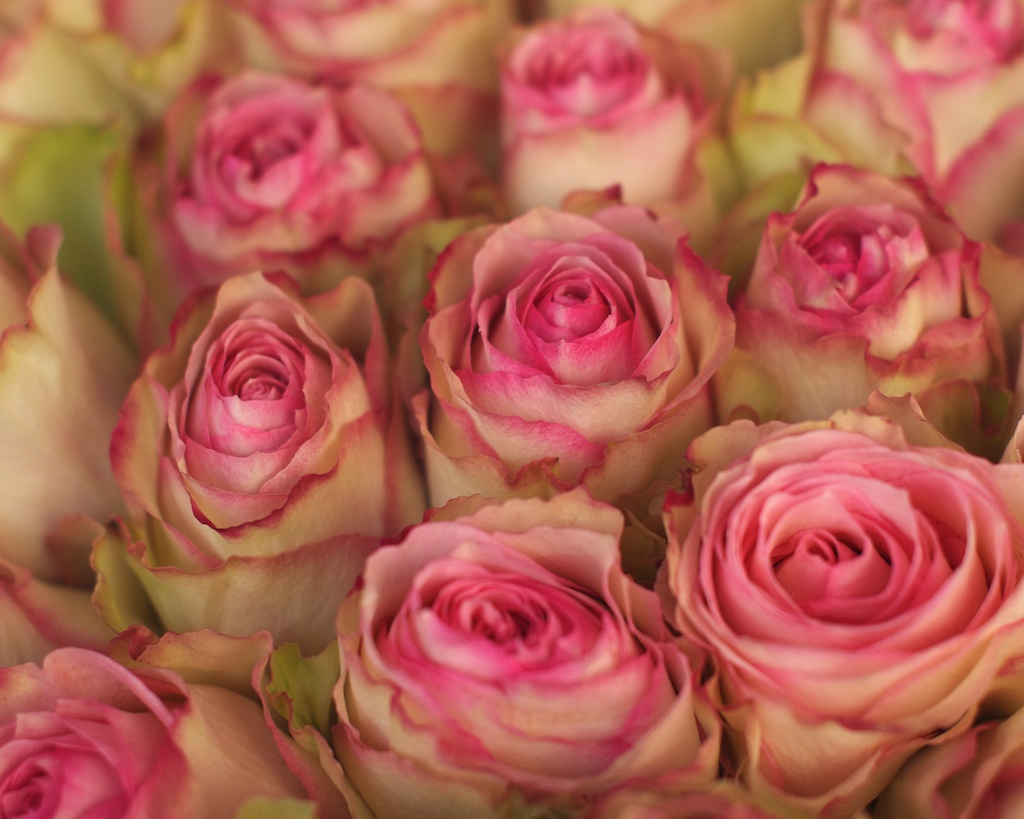 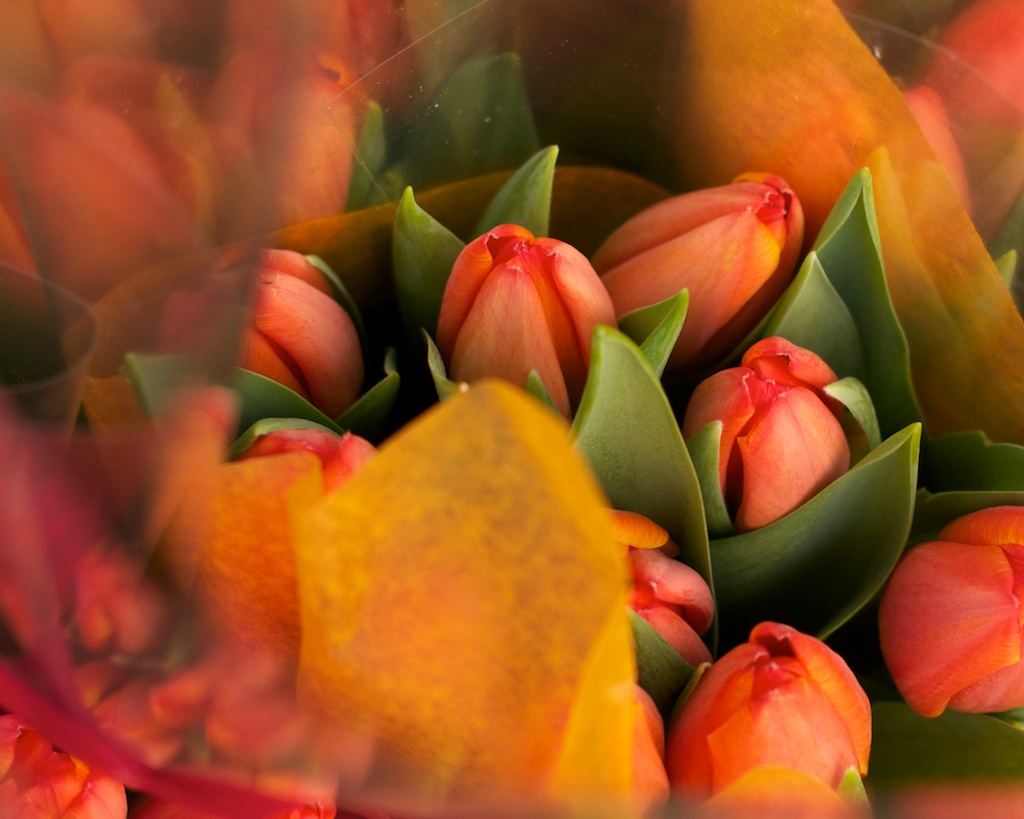 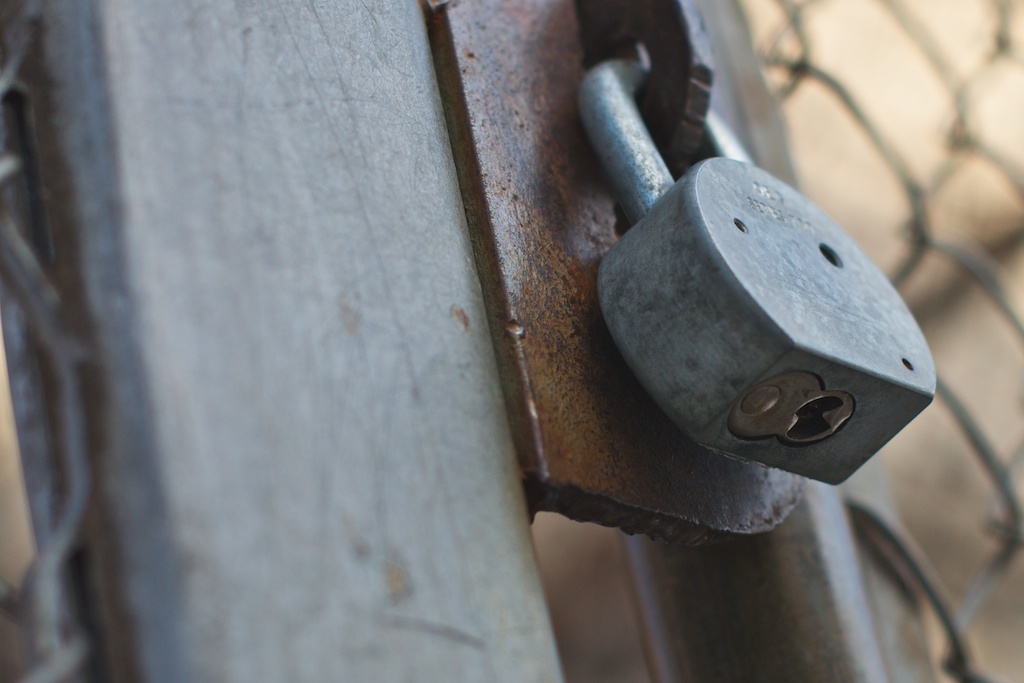 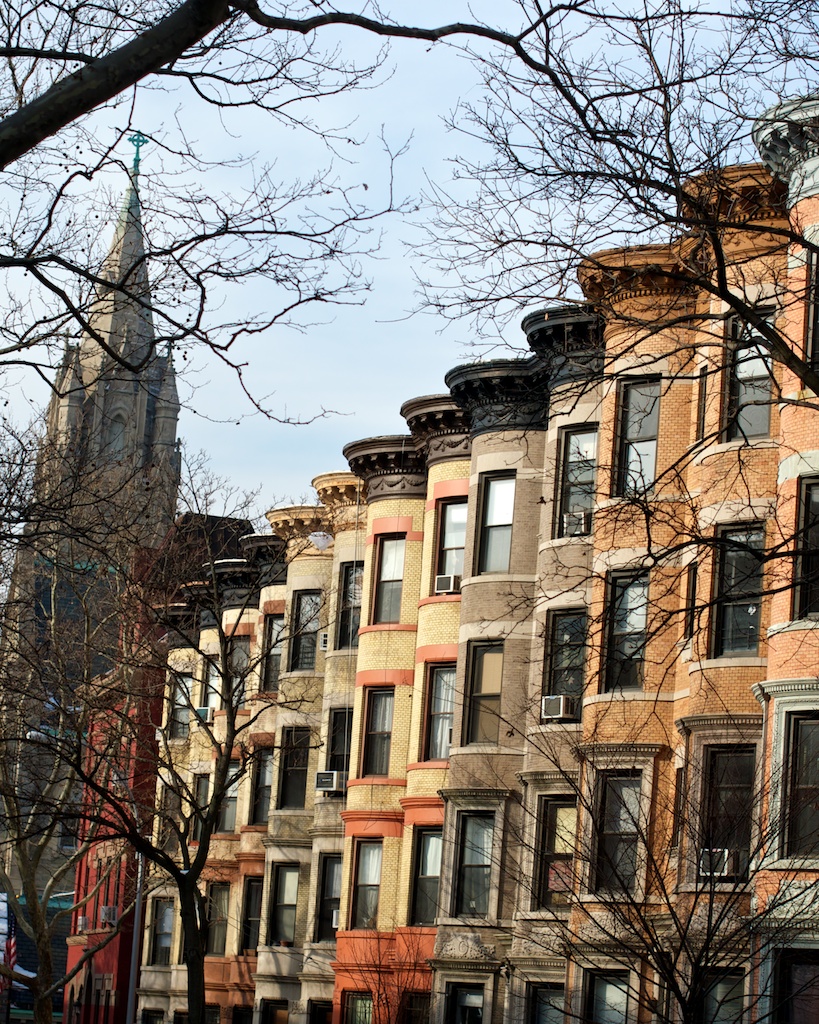 Thoughts: A wide aperture worked well when the camera was pointed away from the sky.  With such a wide aperture, the lens let in more light and images near the sky were blown out and had to be corrected in Aperture.  Smaller depth of field is fantastic for detail shots.  Of course the wide open lens meant sacrificing sharpness in the photo, especially when the subject wasn't up close.

Though I was on a single block for an hour, there was a wealth of detail to photograph.  If not for the cold, I would have been out longer!