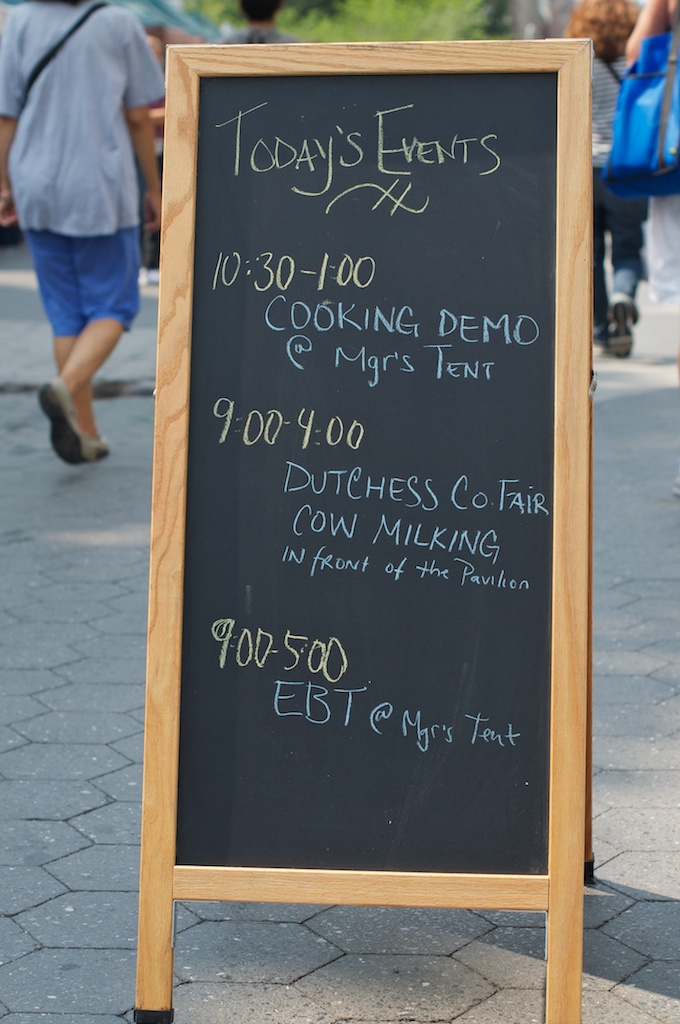 A mid-August Greenmarket is a fine place to shop.  Unlike some months in which I make a list and hope that one third of what I want will be available, in August, everything I write down is being sold, at nearly every stand.  Now, not every farm or product is created equal.  You could get by with going to one farm for everything on your list.  But some farms are better at tomatoes than root vegetables, while others excel at growing nightshades and onions. 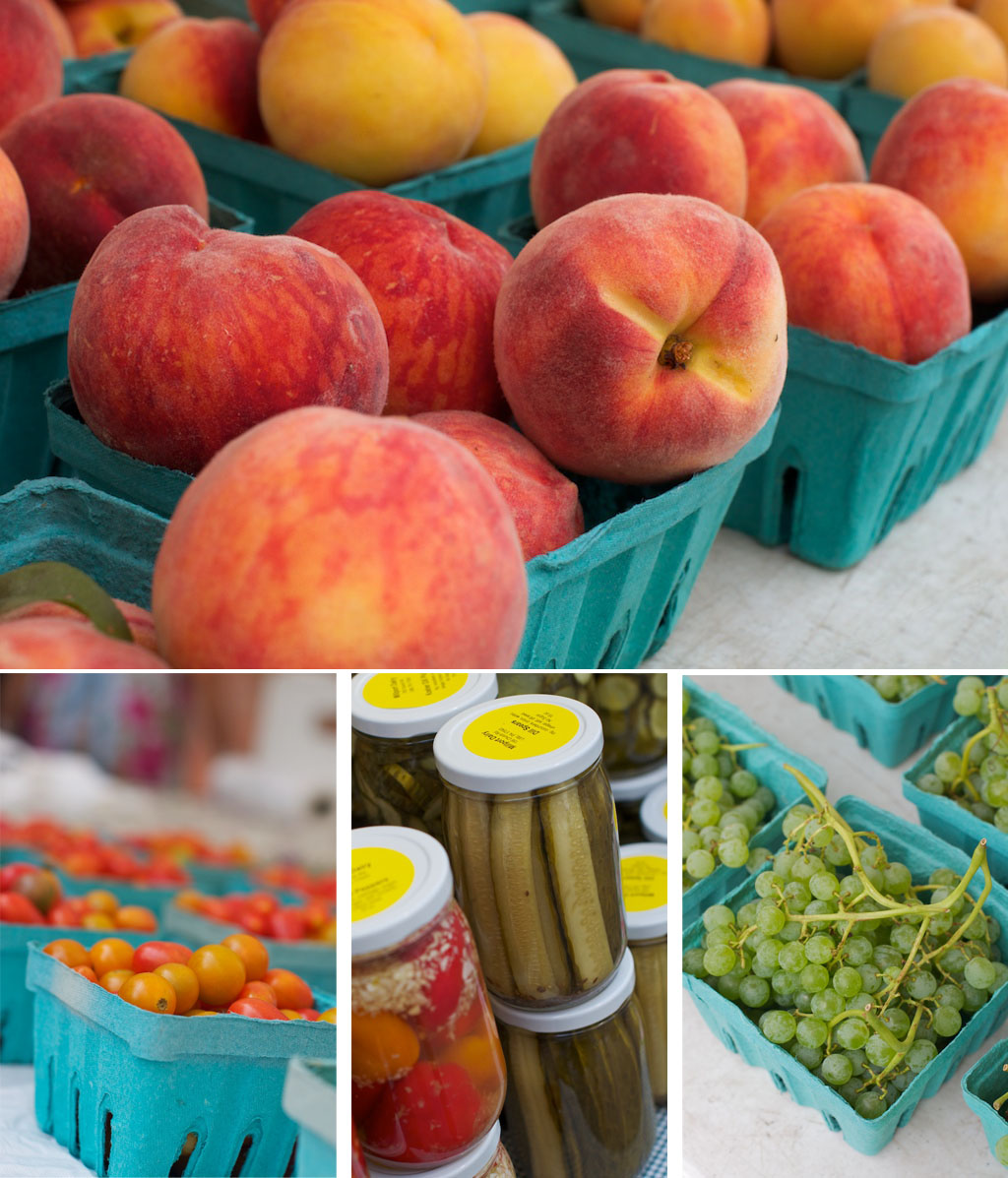 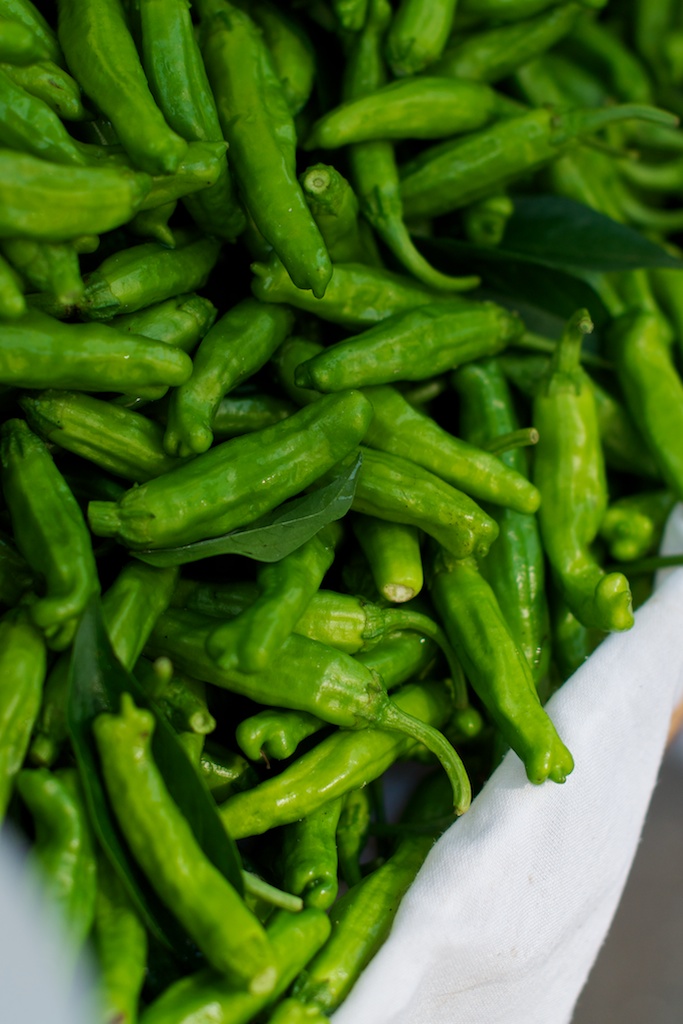 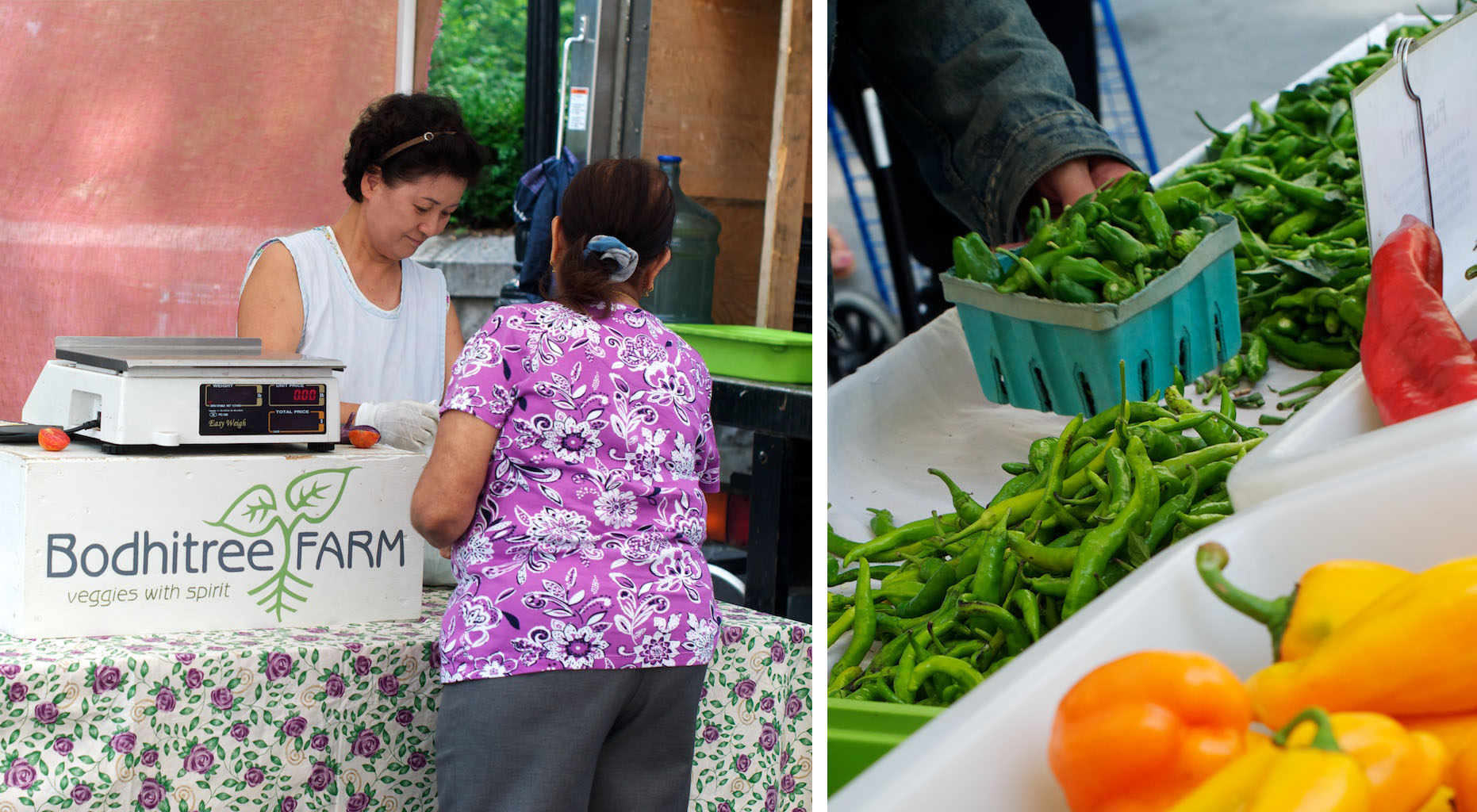 I spent the morning wandering around the greenmarket, attempting to play the role of both photographer and consumer (I had a list to take care of, after all!).  In the end, consumer won out.  I spotted about 100 more pictures I'd have liked to shoot, but after I bought a stunning bouquet of flowers from Queens County Farm Museum (see below for a picture and you'll understand why I couldn't resist), I was left with one hand free and called it a morning! 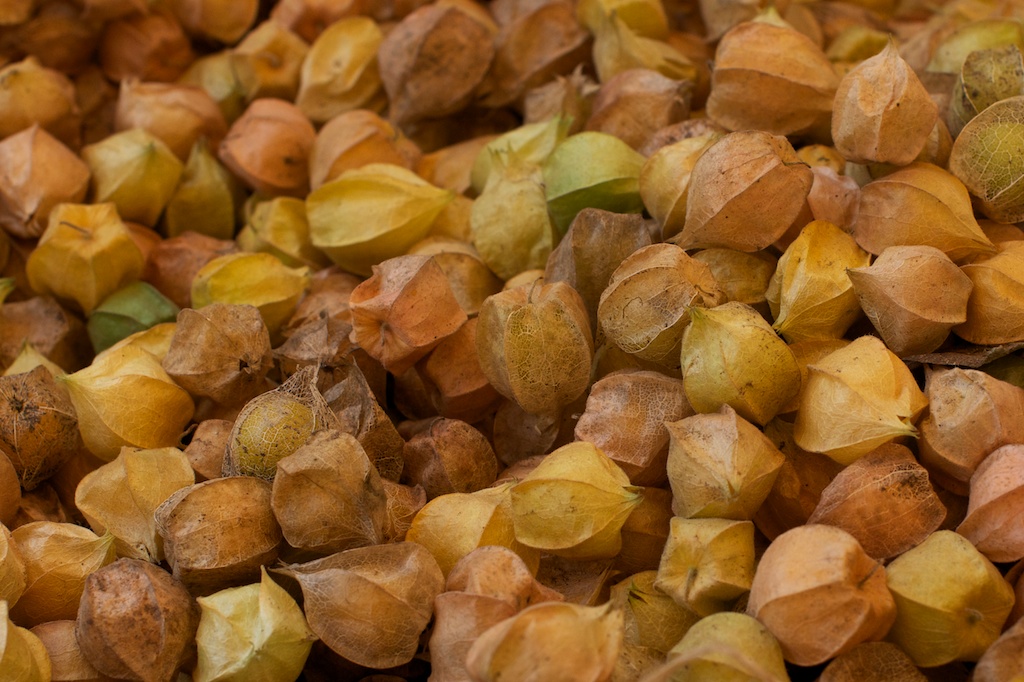 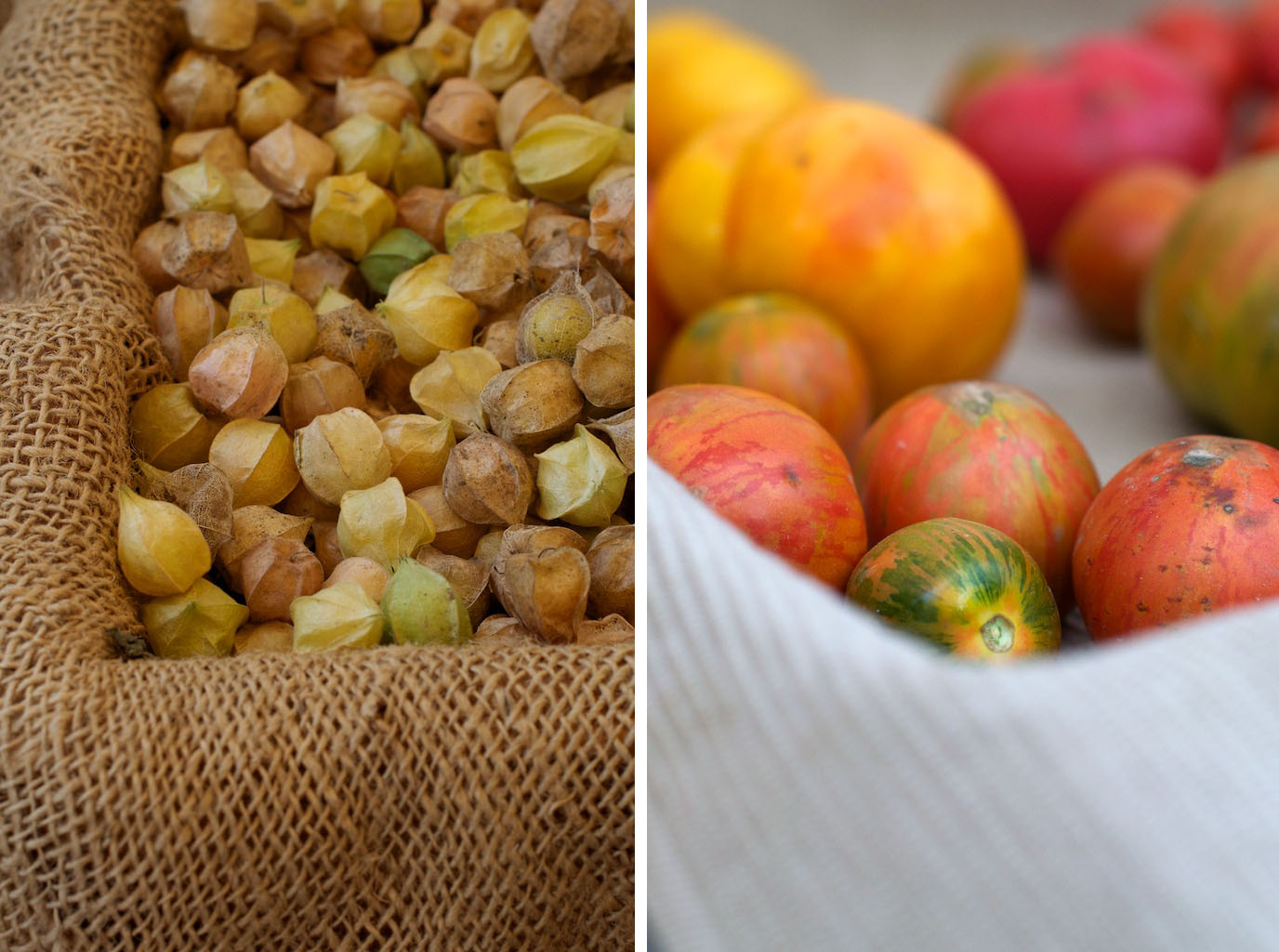 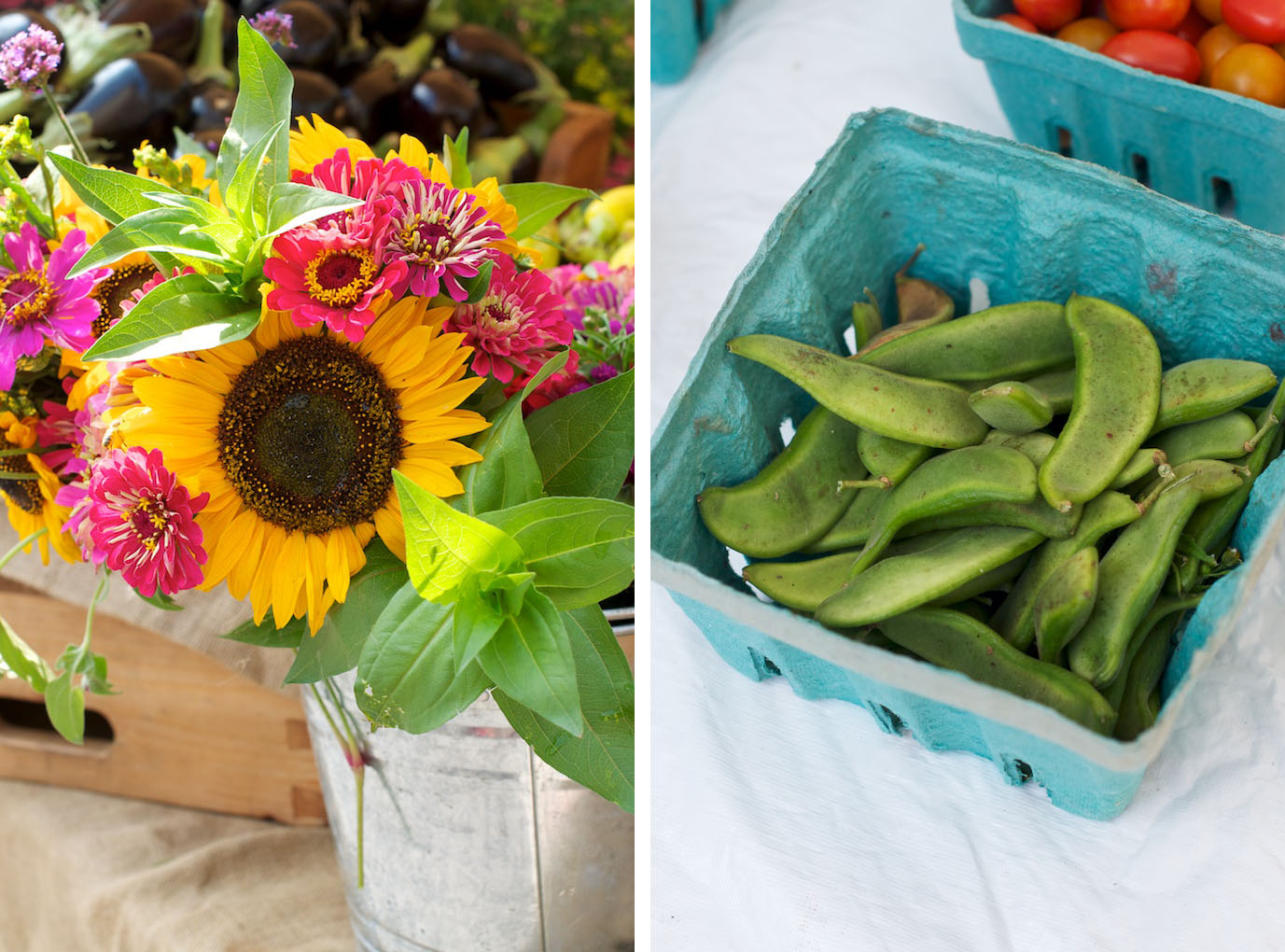 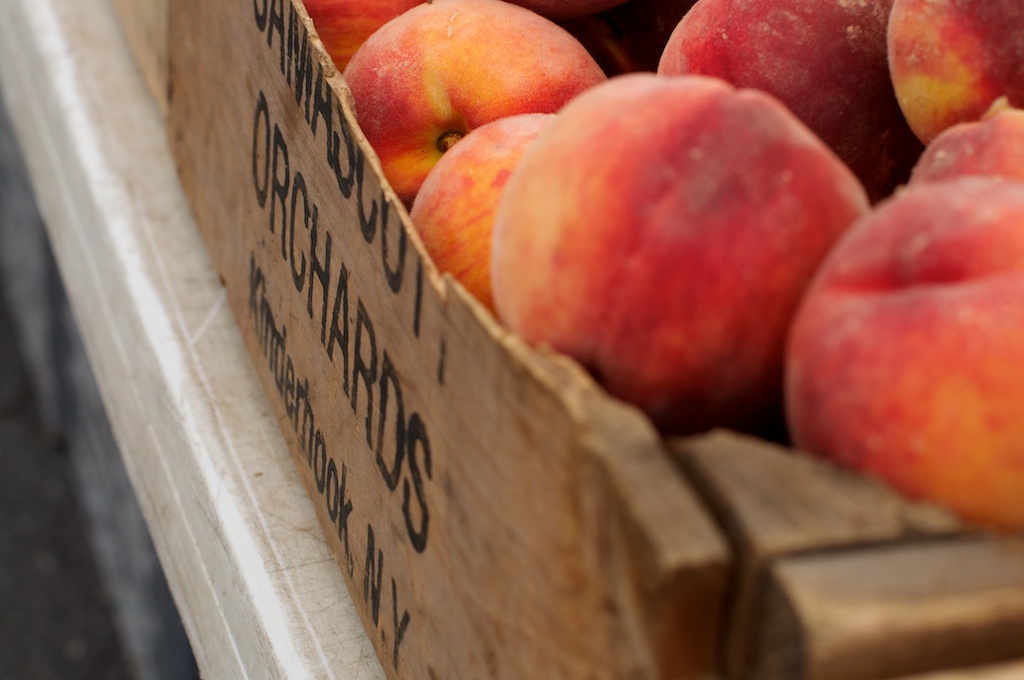