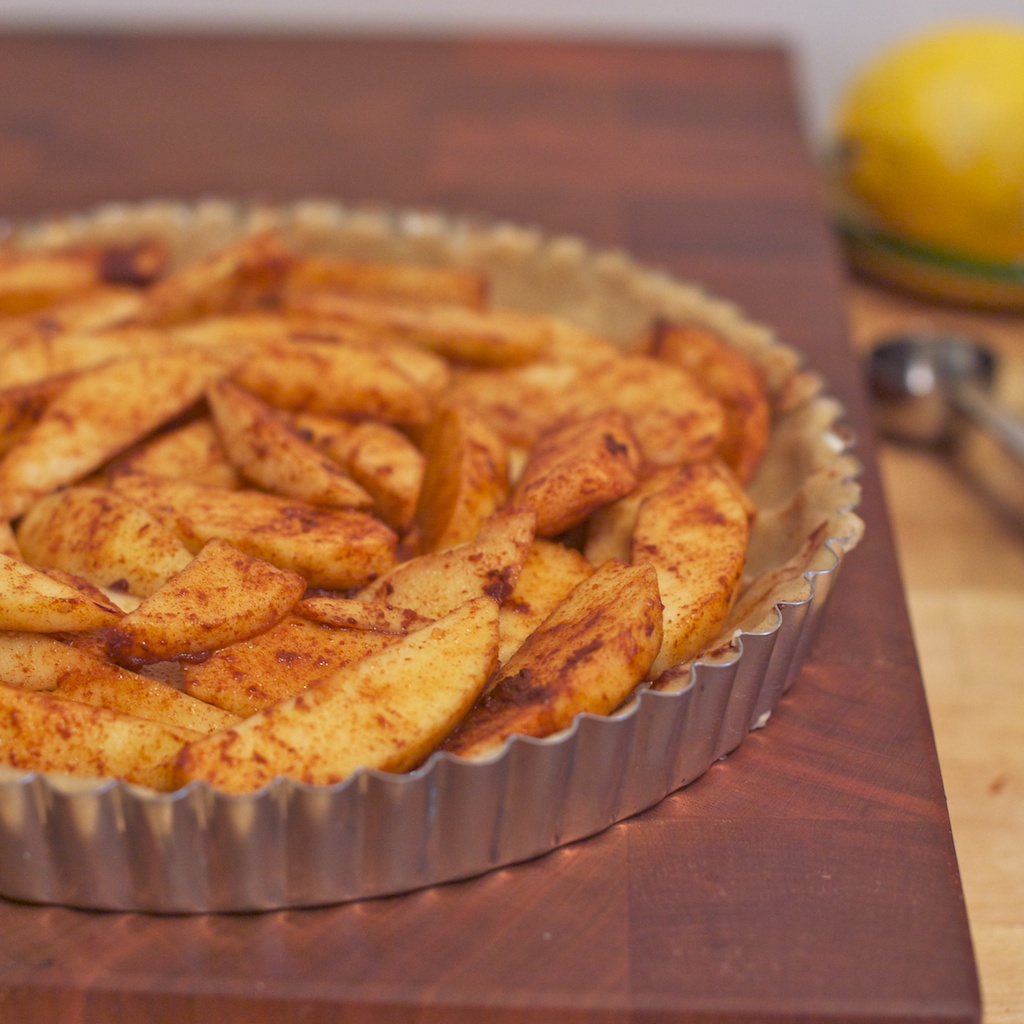 As predicted, I baked an apple tart from the Nordic Bakery cookbook last week. Though the recipe is called "Simple apple tart", I didn't know realize how apt that name was until I started preparing the ingredients! 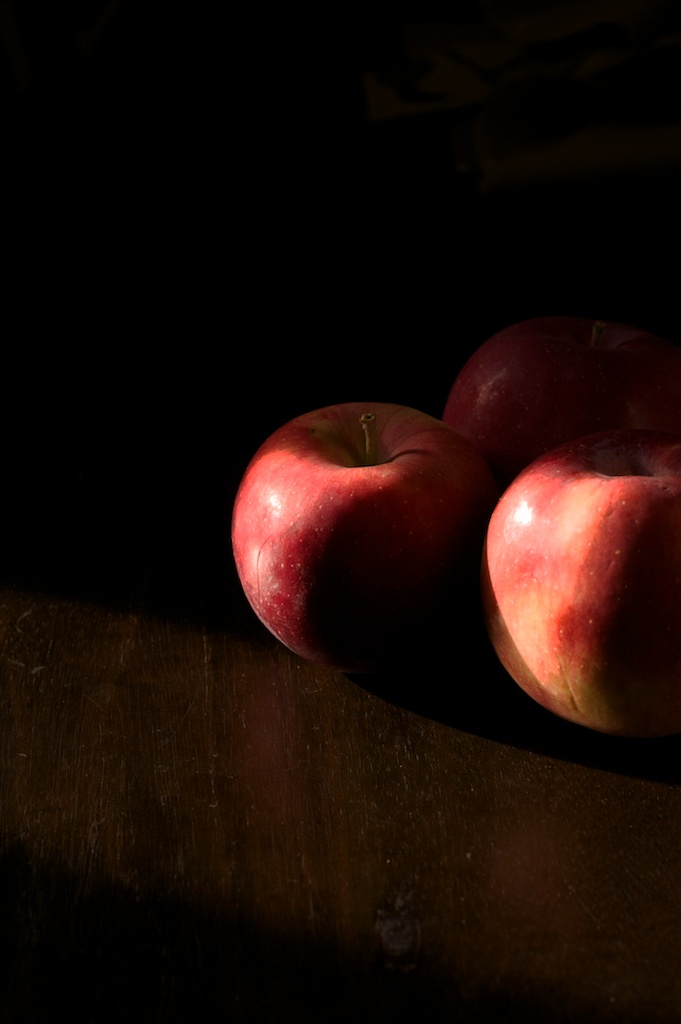 Justin declared this tart "the best thing I've baked" but I immediately asked him to retract that statement because this tart is so easy to bake, even a [insert a non-caveman joke here] can do it. Other sweets I've made, most notably the rhubarb cake and the vanilla cake, challenged me to a much greater degree. 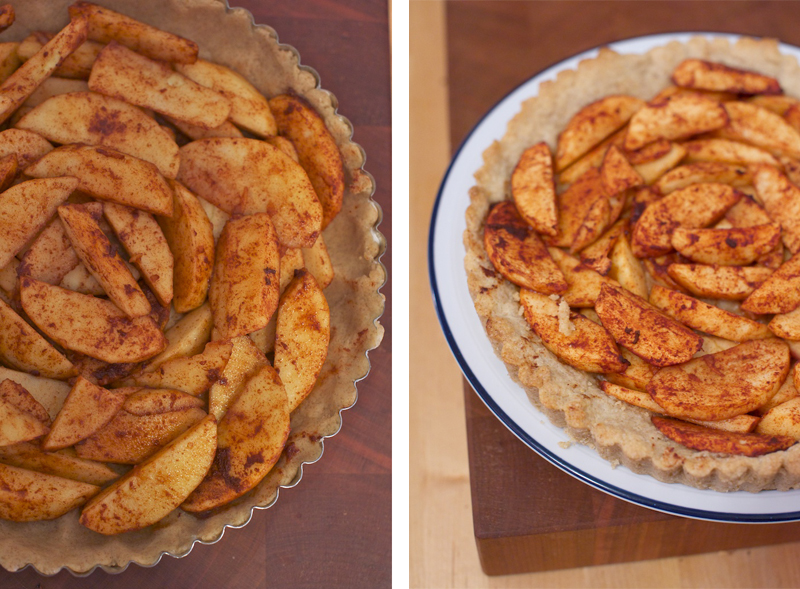 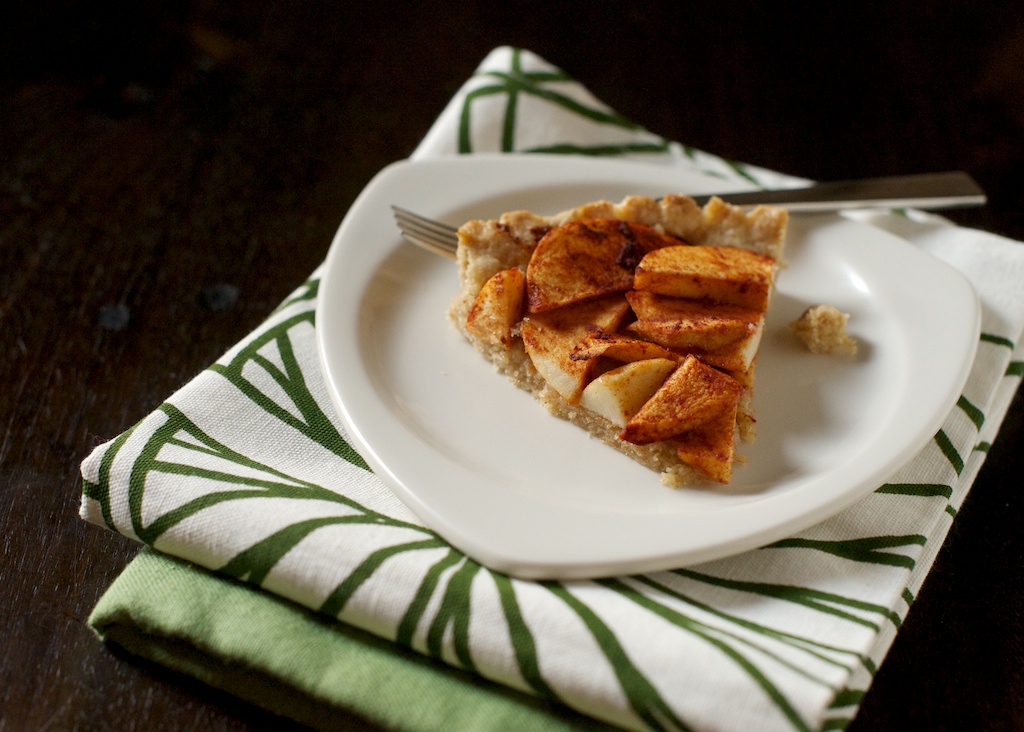 In contrast, this tart recipe is as simple as making a basic pie dough, slicing up a few apples and sprinkling them with cinnamon, and baking. It's delicious and saves well. We enjoyed this tart well into its fourth day of sitting on our counter. 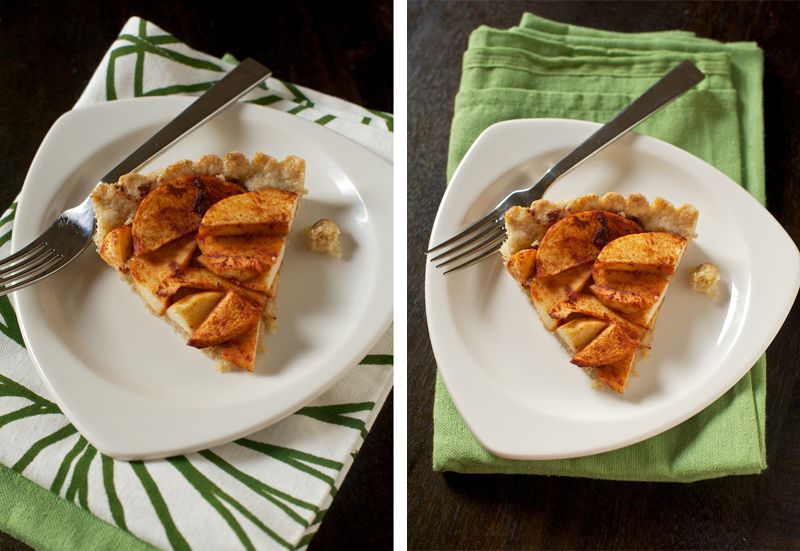 Adapted from the Nordic Bakery Cookbook 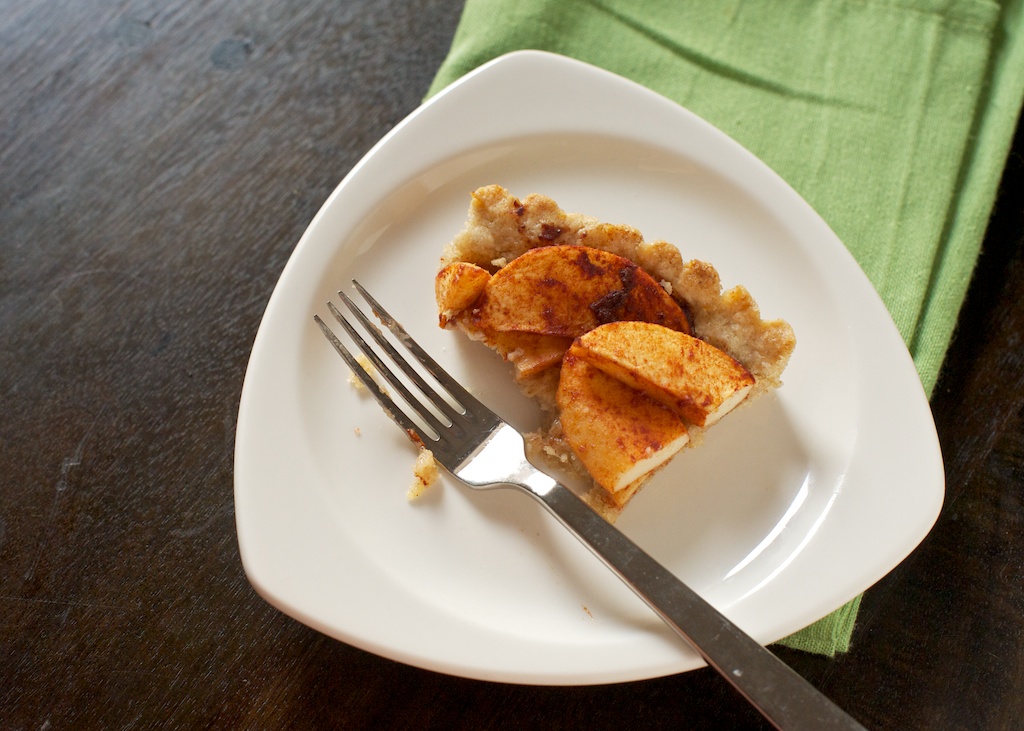 2. Put the butter and sugar into a mixing bowl and beat until well mixed. Then, gradually add the egg, making sure to mix well. Add the flours and baking powder and combine until a loose dough has formed.

3. Transfer the dough to the tart tin, pushing and pressing it into the tin until the base and sides are evenly covered.

4. Put the sliced apples, caster sugar, and cinnamon in a bowl and toss together until the apples are coated. Transfer the apples to the tin and arrange neatly over the base.

5. Bake for 25 minutes, until the tart is golden brown. Let cool slightly and enjoy!