Canning and preserving tomatoes felt unsettlingly like participating in a high school biology class experiment.  I dissected each plum tomato, peeling its skin away from its body.  I then squished these tomatoes into jars, squeezing out excess juice, leaving these naked fruits to suspend in mid-air, as if preserved in formaldehyde. 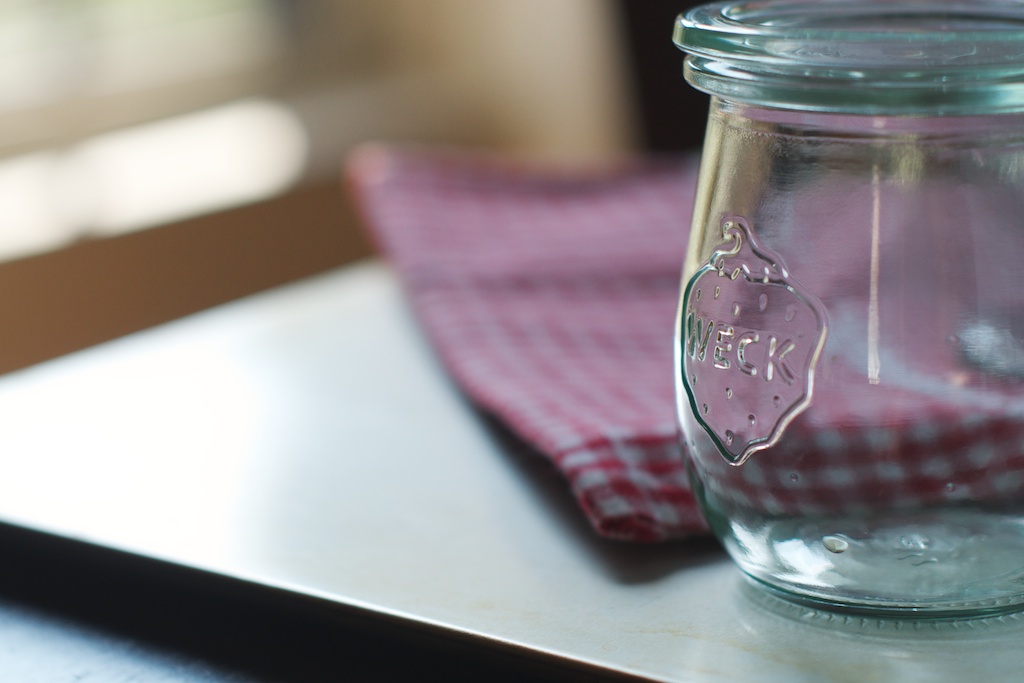 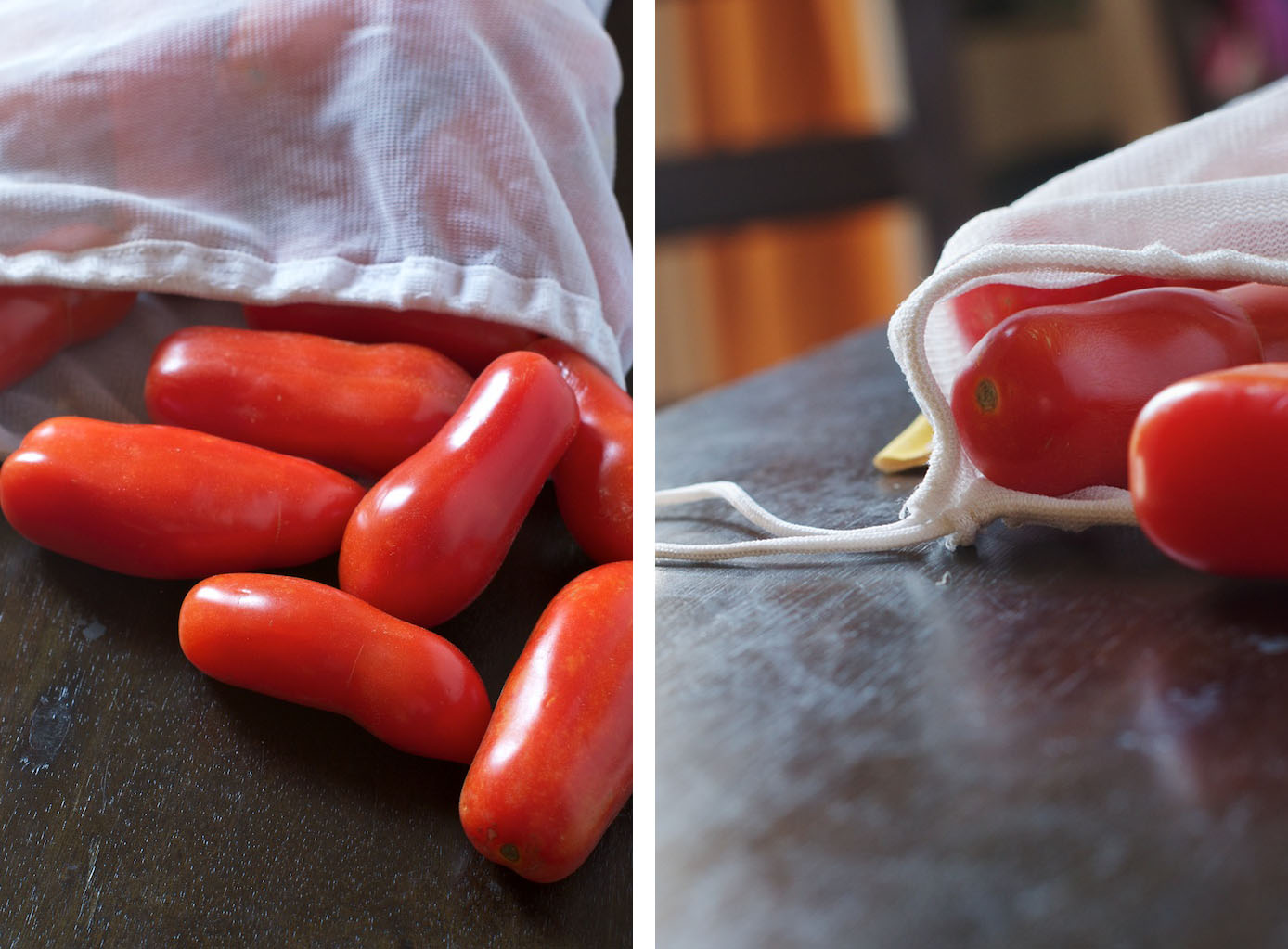 The process of making tomato jam could be viewed as even more gruesome, at least to an observer.   By the time I neared the end of dicing up 4.5 pounds of tomatoes, I was hacking at them.  Big dice, small dice?  Whatever.  I was hacking so violently that I felt like the demon barber of Fleet Street (a play that makes me queasy from its very gruesomeness!). 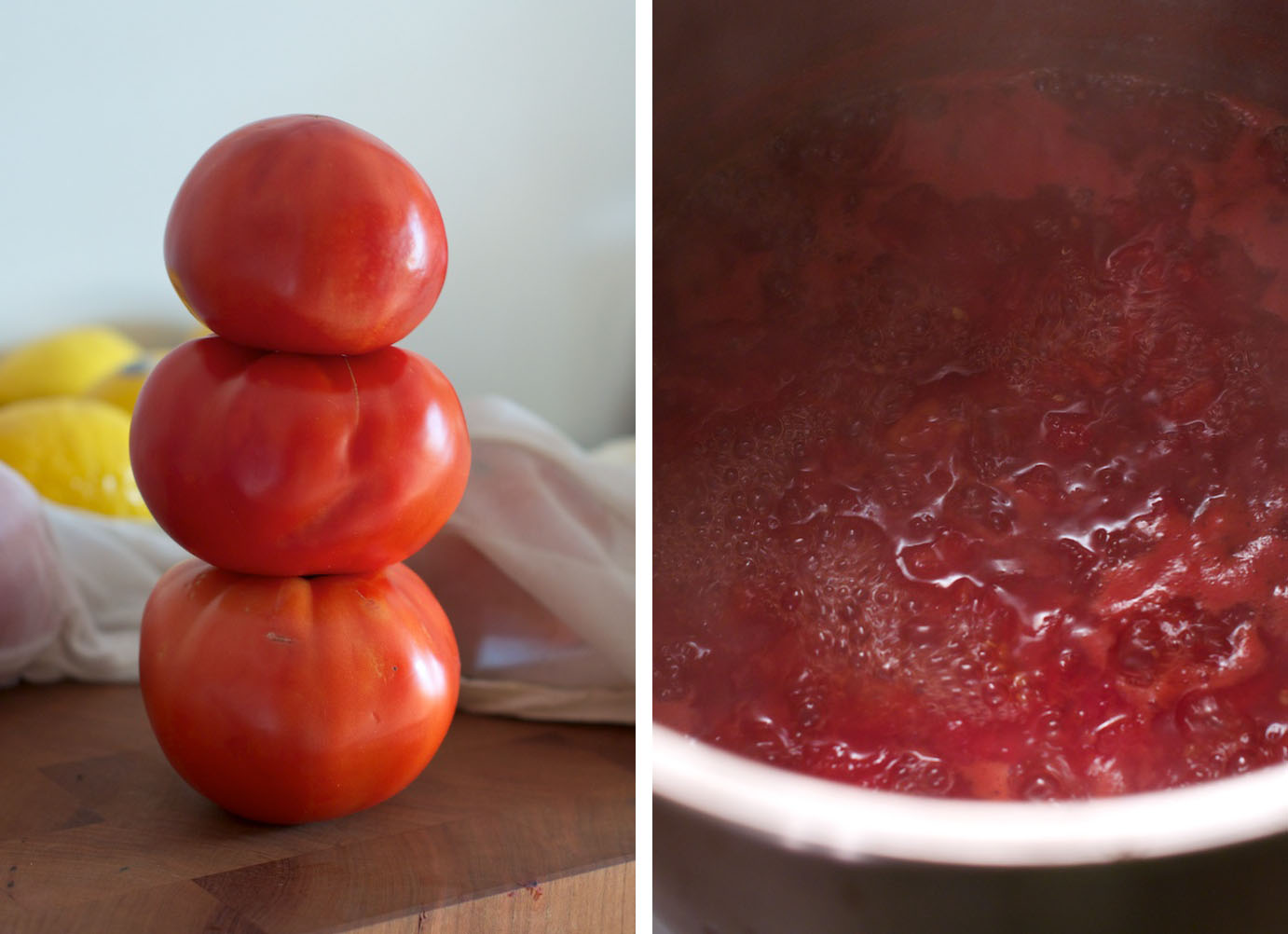 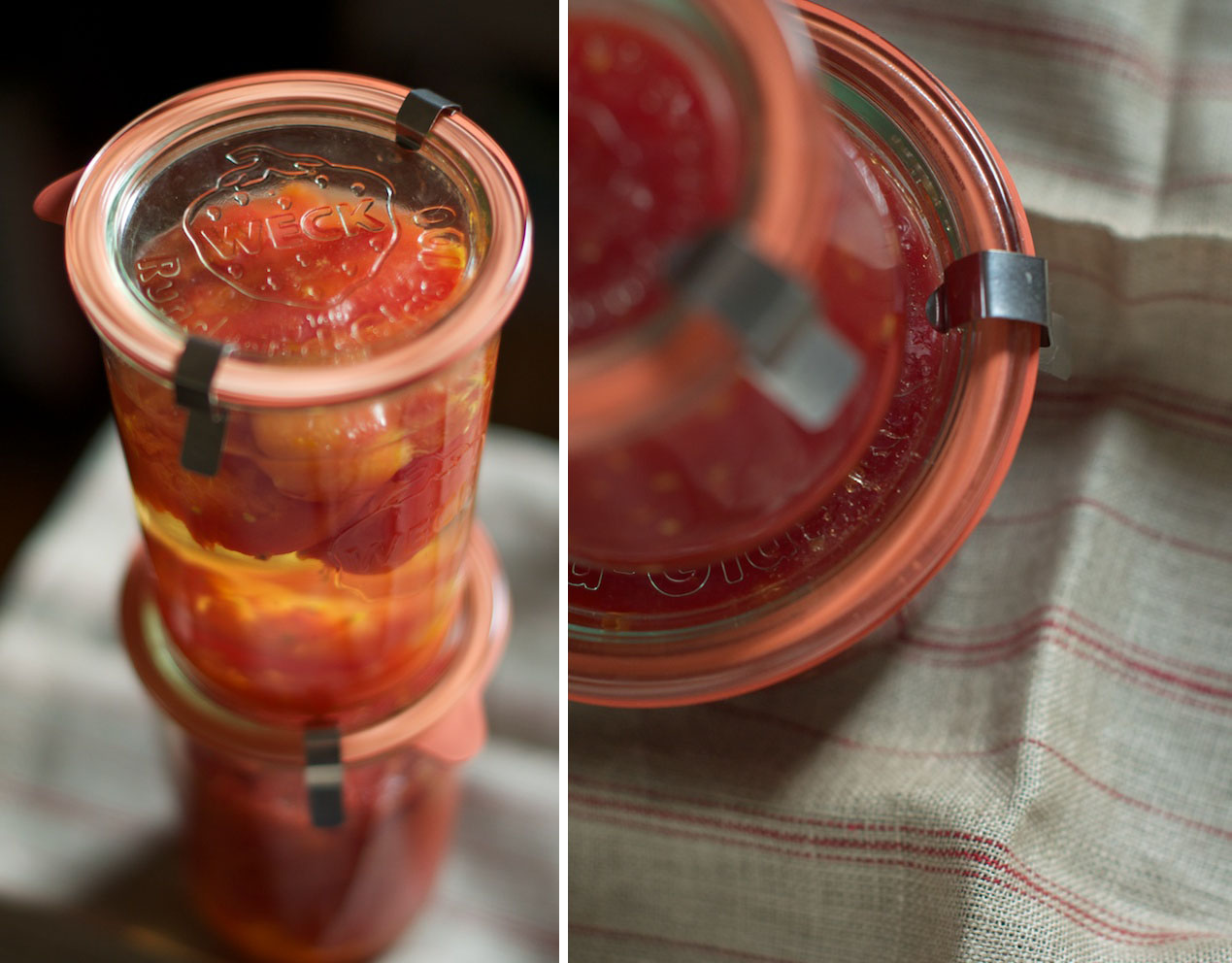 Moving away from the red splattered countertops in my kitchen, I’m filled with relief when I think about this upcoming winter. 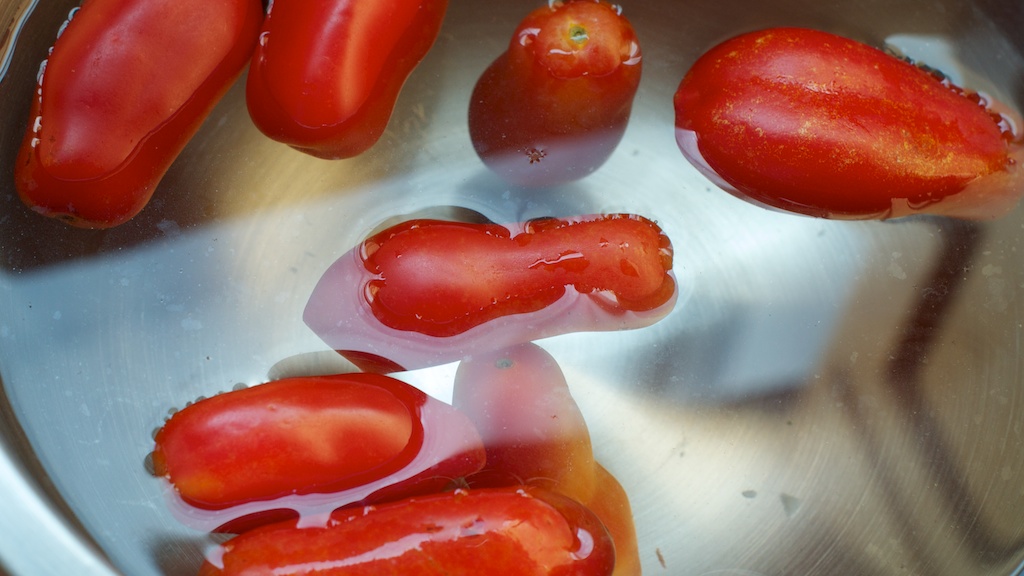 We have two cans of whole plum tomatoes--which will equal at least two dinners featuring tomatoes at their peak of flavor.  We also have 5 jars of tomato jam: jam that can be slathered on sandwiches, paired with cheese, and baked in galettes. 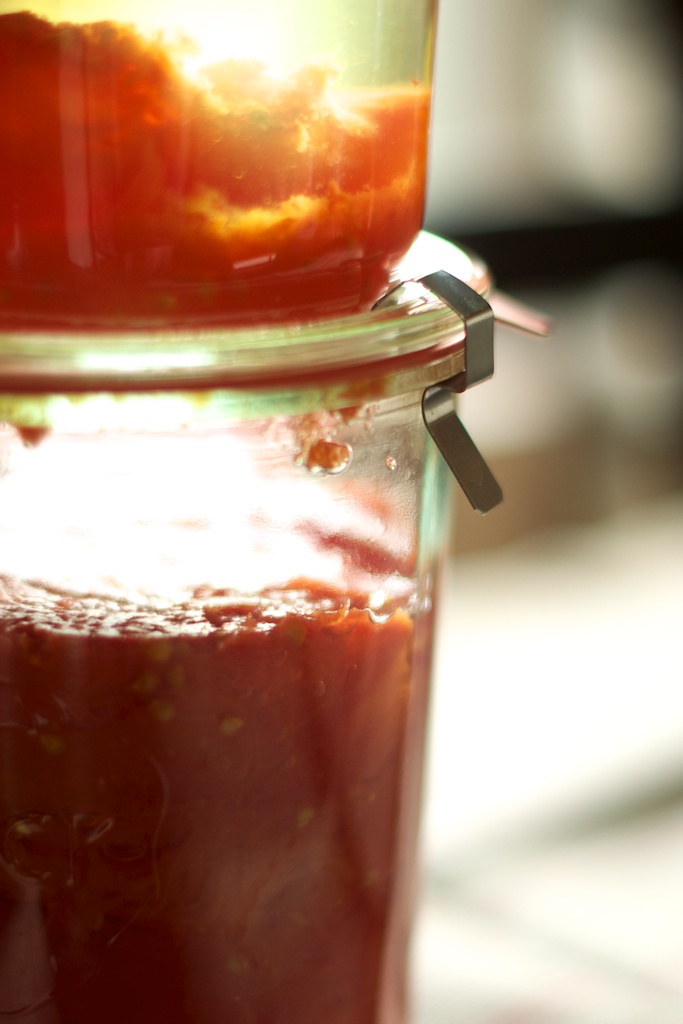 Adapted from Put ‘Em Up! 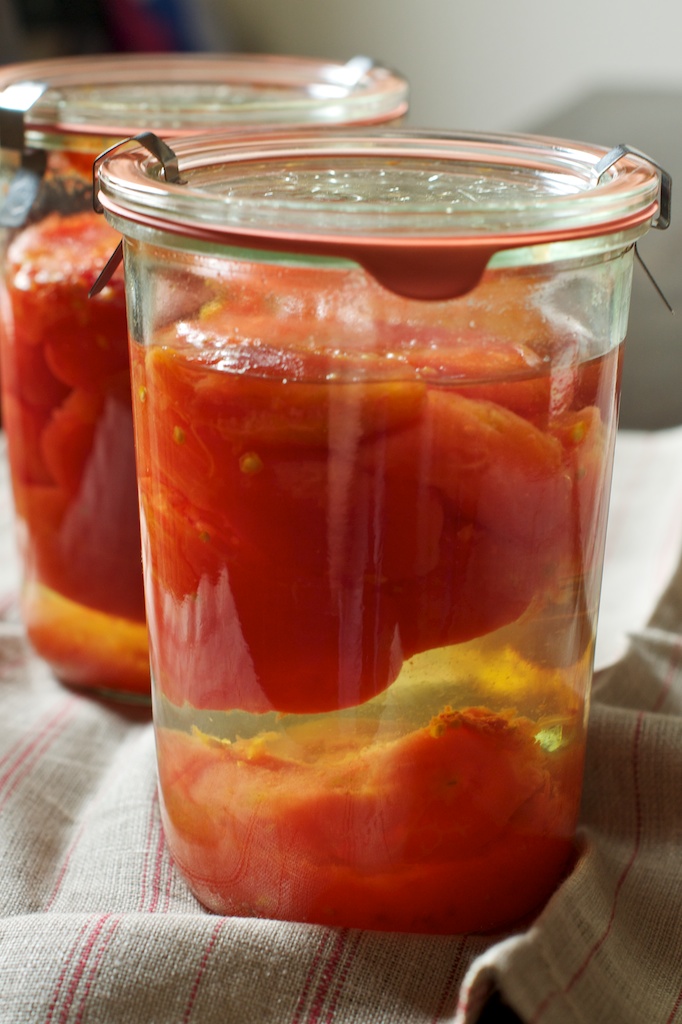 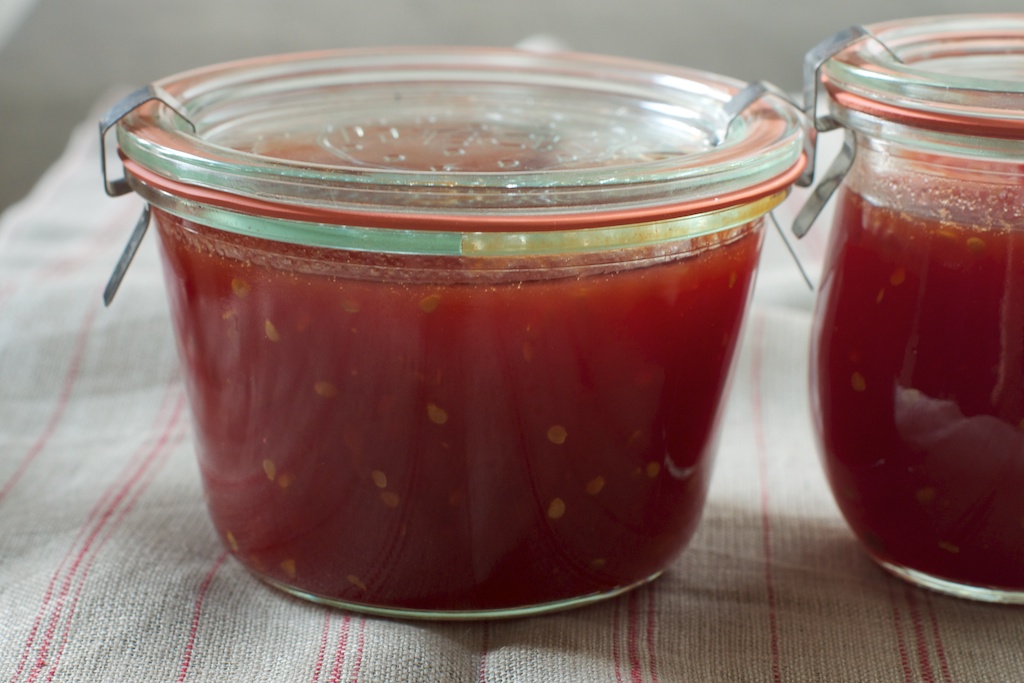 Remove the jars from the oven keeping them on their sheet(s).  Put the sheet on a wire rack and cool them over night.  Test the seal and place any that didn’t seal into the refrigerator.  Store the rest in a cool place for up to 1 year.