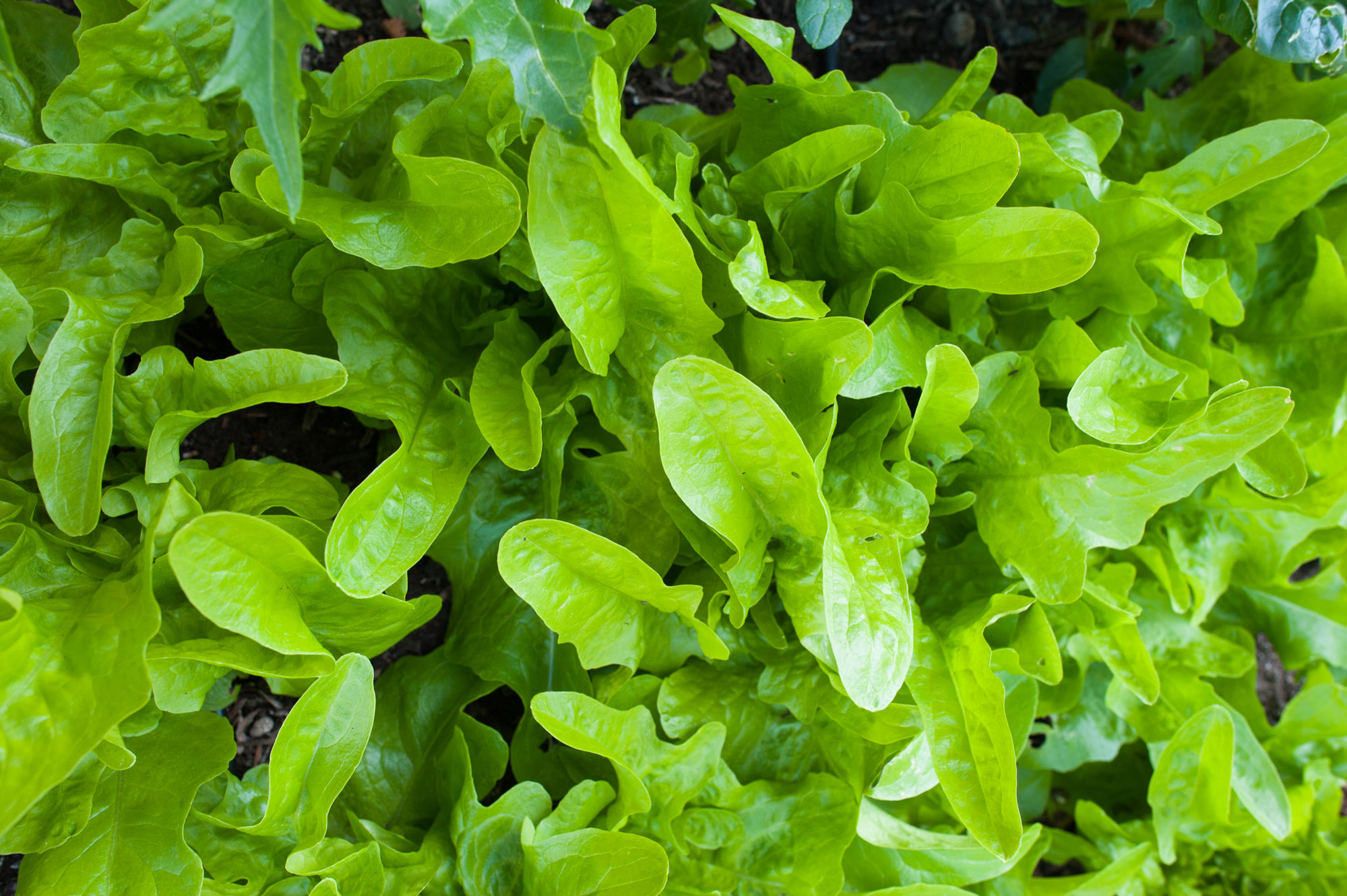 When people ask me what I’ve done in 2015, my answers might sound less than adventurous to you (running and gardening), but the details in each of those “tasks” are greater, and more complicated, than those two words. To say that I’ve spent the weekend gardening could mean that I’ve weeded, planted, planned, shopped, mowed, harvested, mulched, amended, or seeded, all while dodging rain drops or happily soaking up sun. For some, “doing yardwork” is a drag, a drain, a sap on their time – the reason Roundup has become as ubiquitous on nursery and home improvement stores as the peonies on the neighboring shelf. I suppose it’s satisfying to zap those weeds away and hope that gardening is as simple as eradictating what we don’t want and cultivating what we do. 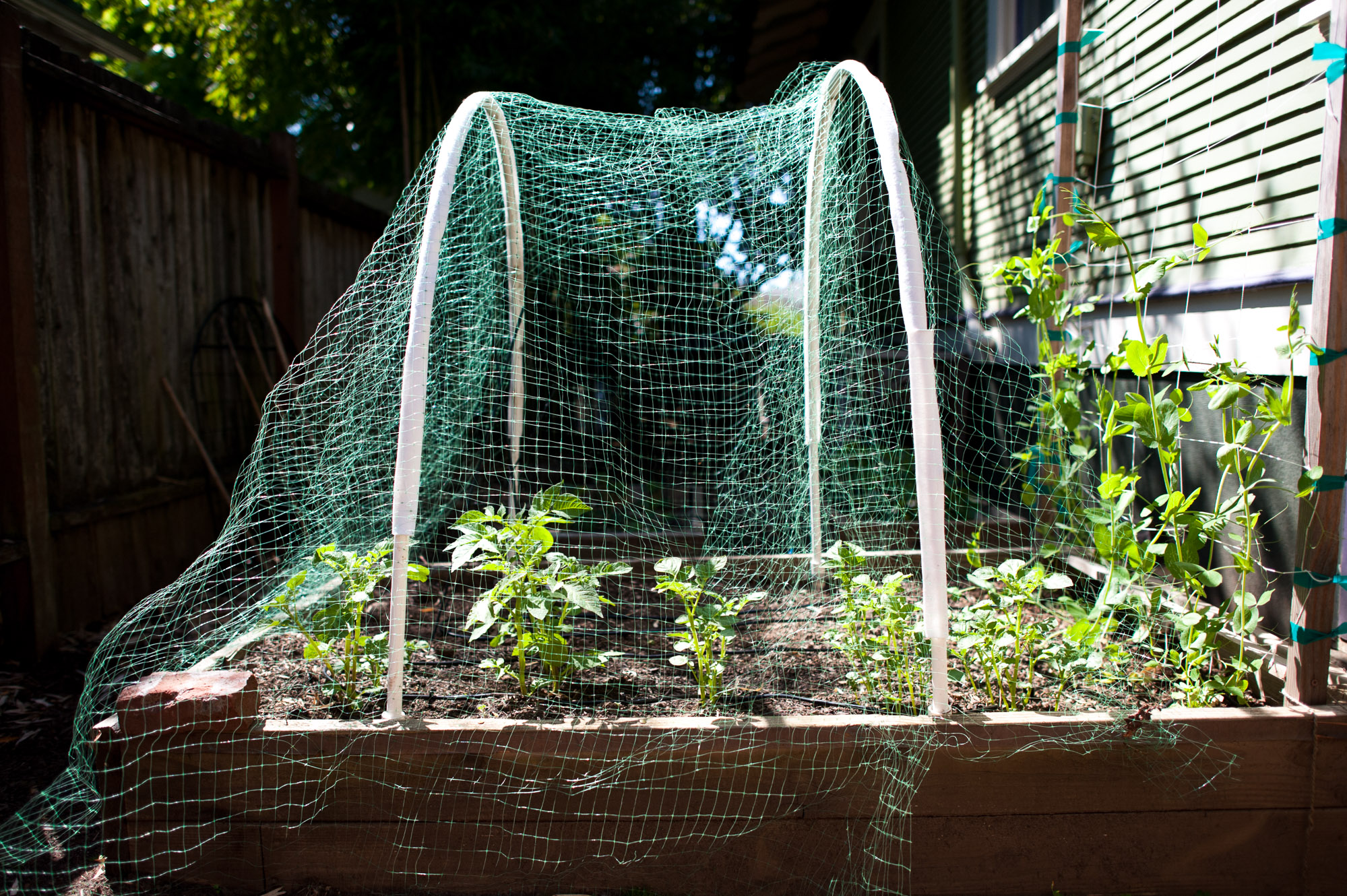 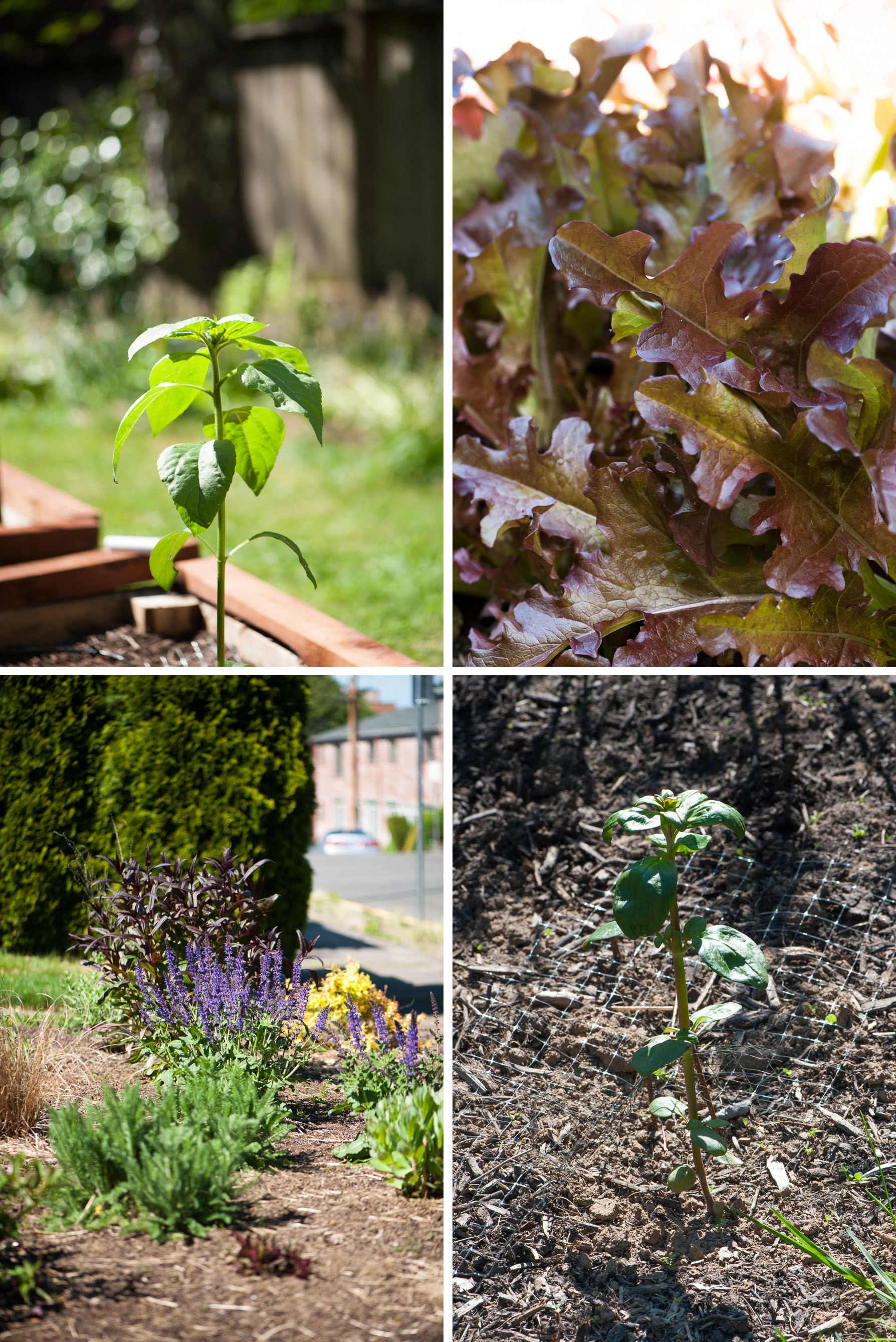 We dramatically expanded our garden this year, and though the work has grown, so have the surprises. Consider the tiny penstemon we planted in the front yard last year – with its brownish purple coloration, it wasn’t much to look at. Because we had purchased and planted it after its flowering season, it stayed rather ugly and diminuitive all fall and winter. But, starting in March, it perked up, putting on literal feet in the last two months. It now towers over its garden peers, not unlike the ugly duckling that turned into a swan (which isn’t to say that the swan became a scary giant, just that it was noticeably prettier!). It’s the first plant I glimpse when I leave the house, and I’m eager to see its inevitably amazing flower display. 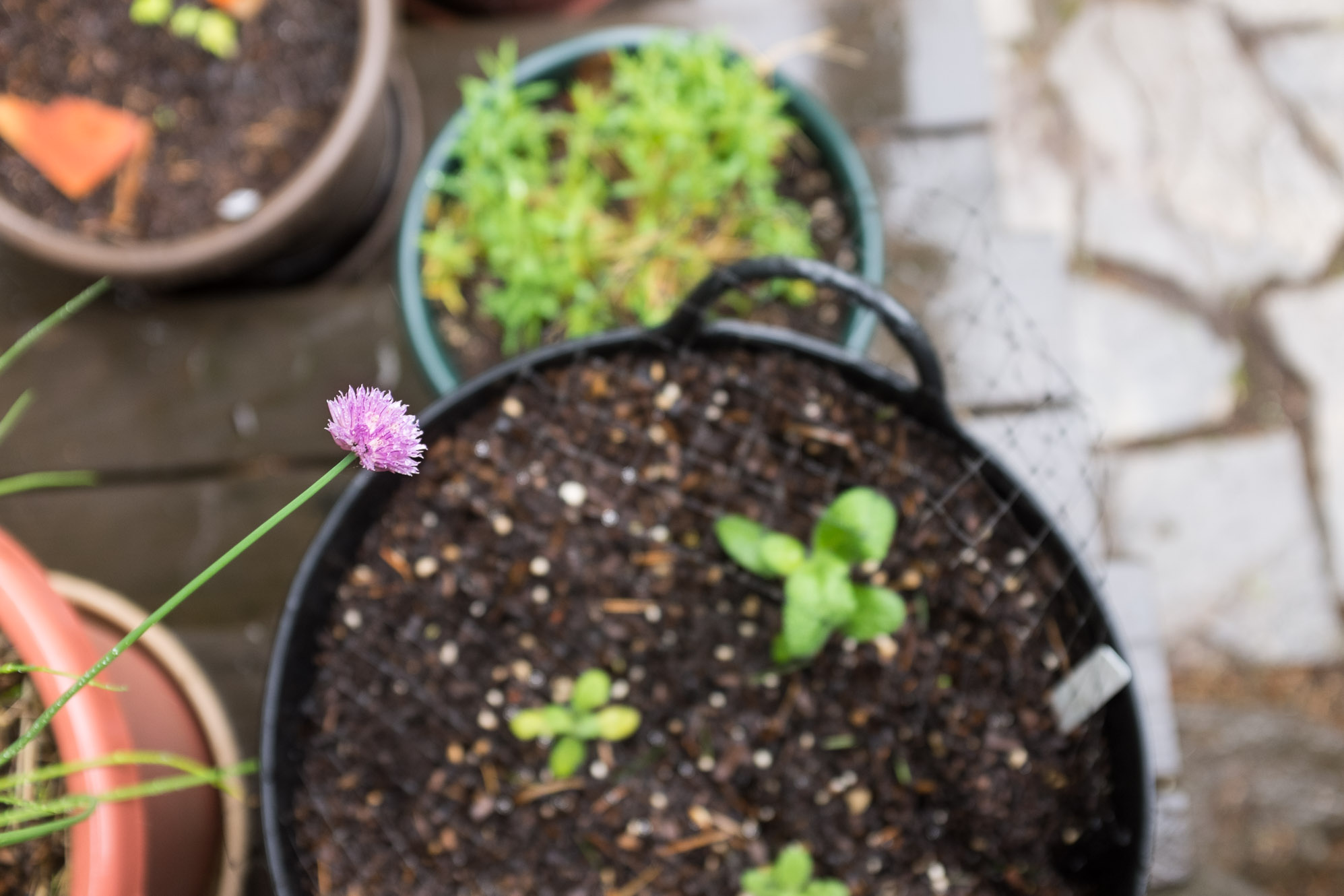 With a few exceptions, all of the plants we “cuttle fish hoed” into the front yard last year have adapted to their new home. The two yarrow plants are easily double in size, and the salvias have been proudly showing purple flowers for two weeks now. In the corner of the yard, I see indicators of how colorful these next months will be, between the three foot tall and growing Russian Sage, and the beginning inklings of black-eyed Susan leaves. Those two plants are the stars of August, so they’re just getting started. May is for that penstemon, as well as the notice-me-lavender in the front “hell strip”. 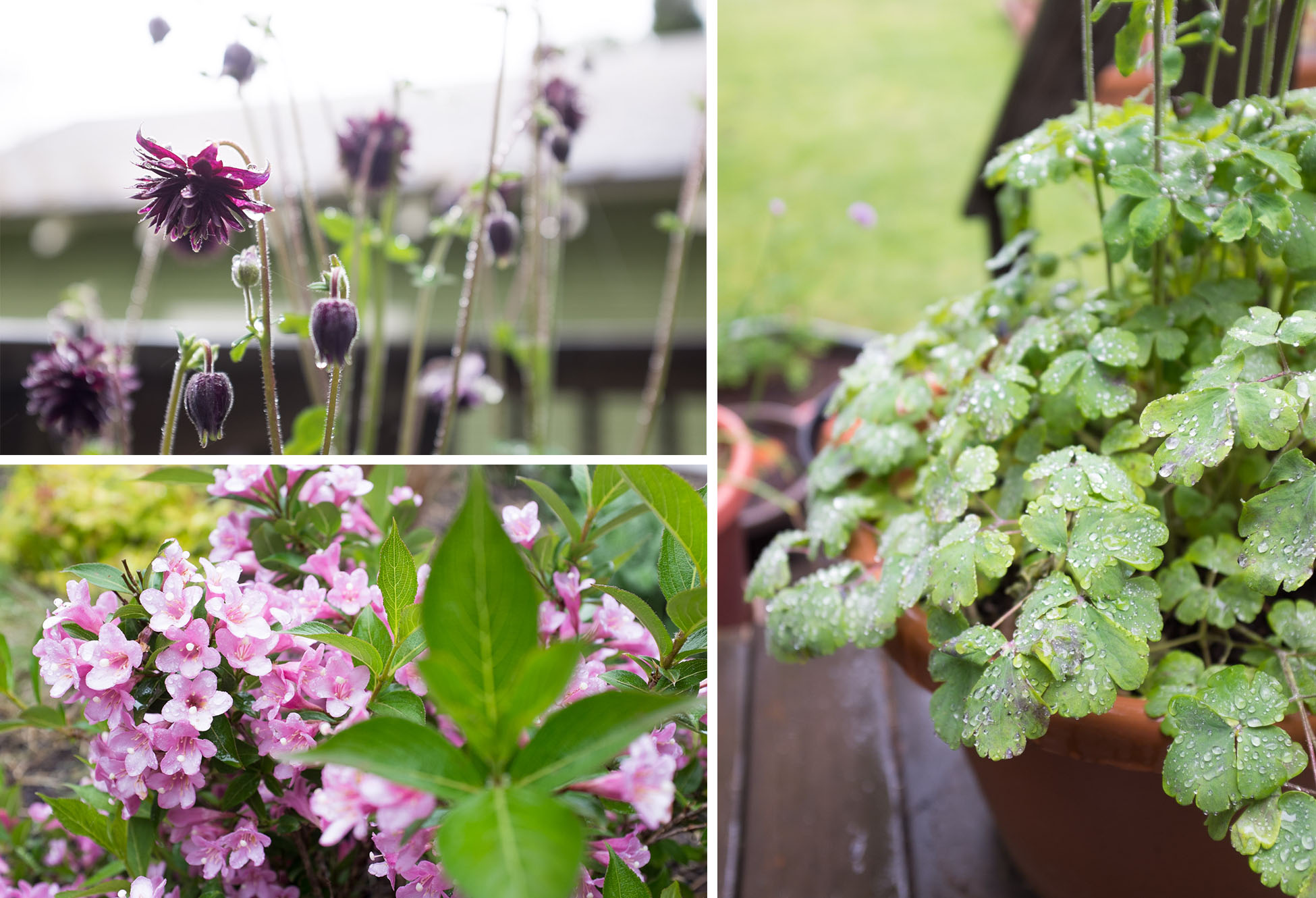 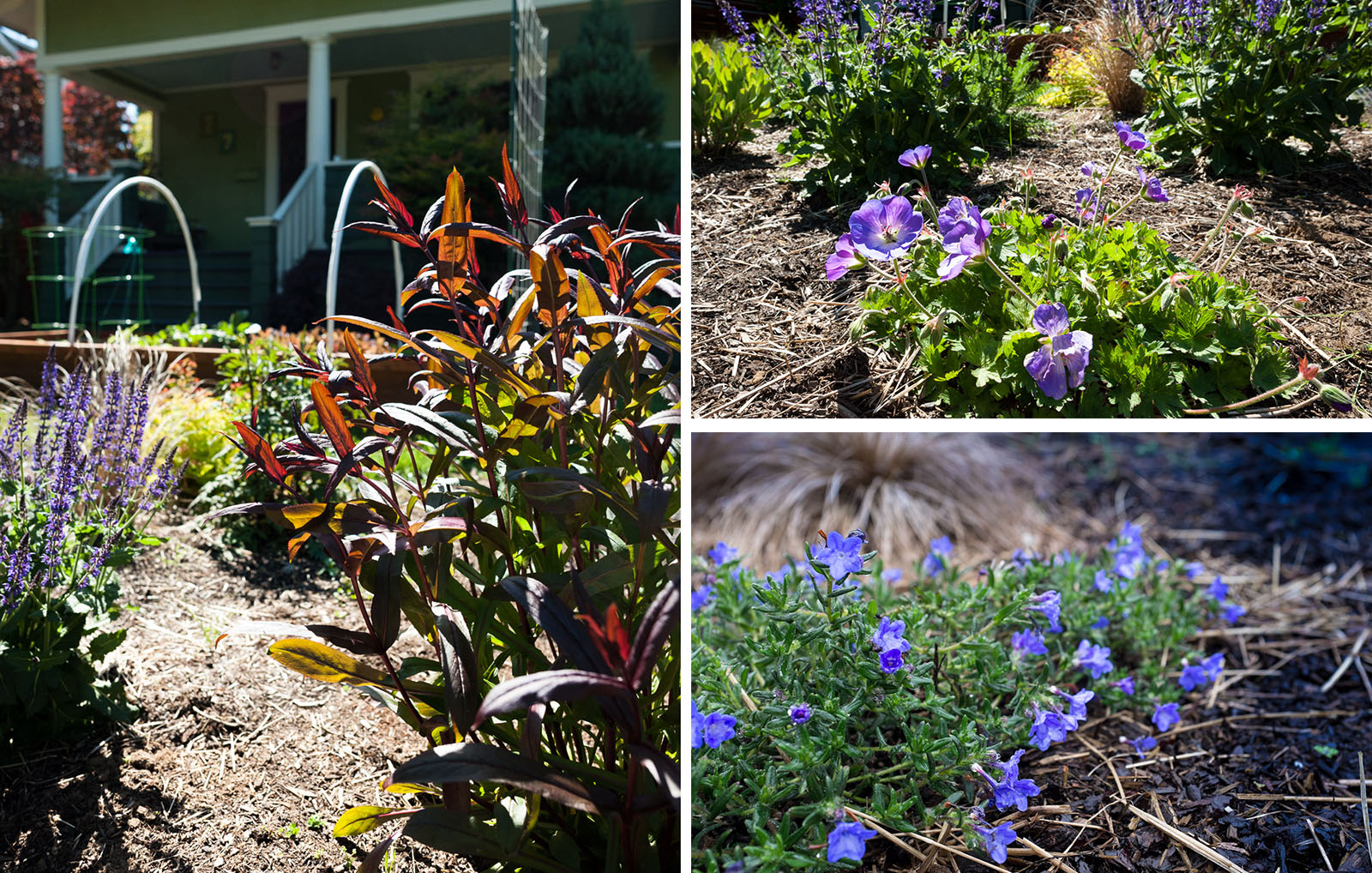 I was unsure if the front raised bed would receive enough light to successfully house what I’d planned for it, but thus far, it’s been the most productive bed of the seven. I officially have too much lettuce, which isn’t really a problem, but does mean that we’re eating salads nightly. In that front raised bed, I planted a variety called Mascara, as well as Oak Leaf and Little Gems. In the other front raised bed, I’ve been harvesting a Johnny’s mix called Elegance, which is an appropriate name, because as I’ve struggled to keep up with its prolific output, some greens have started to go to seed, sending up the most lovely (and elegant) yellow flowers. 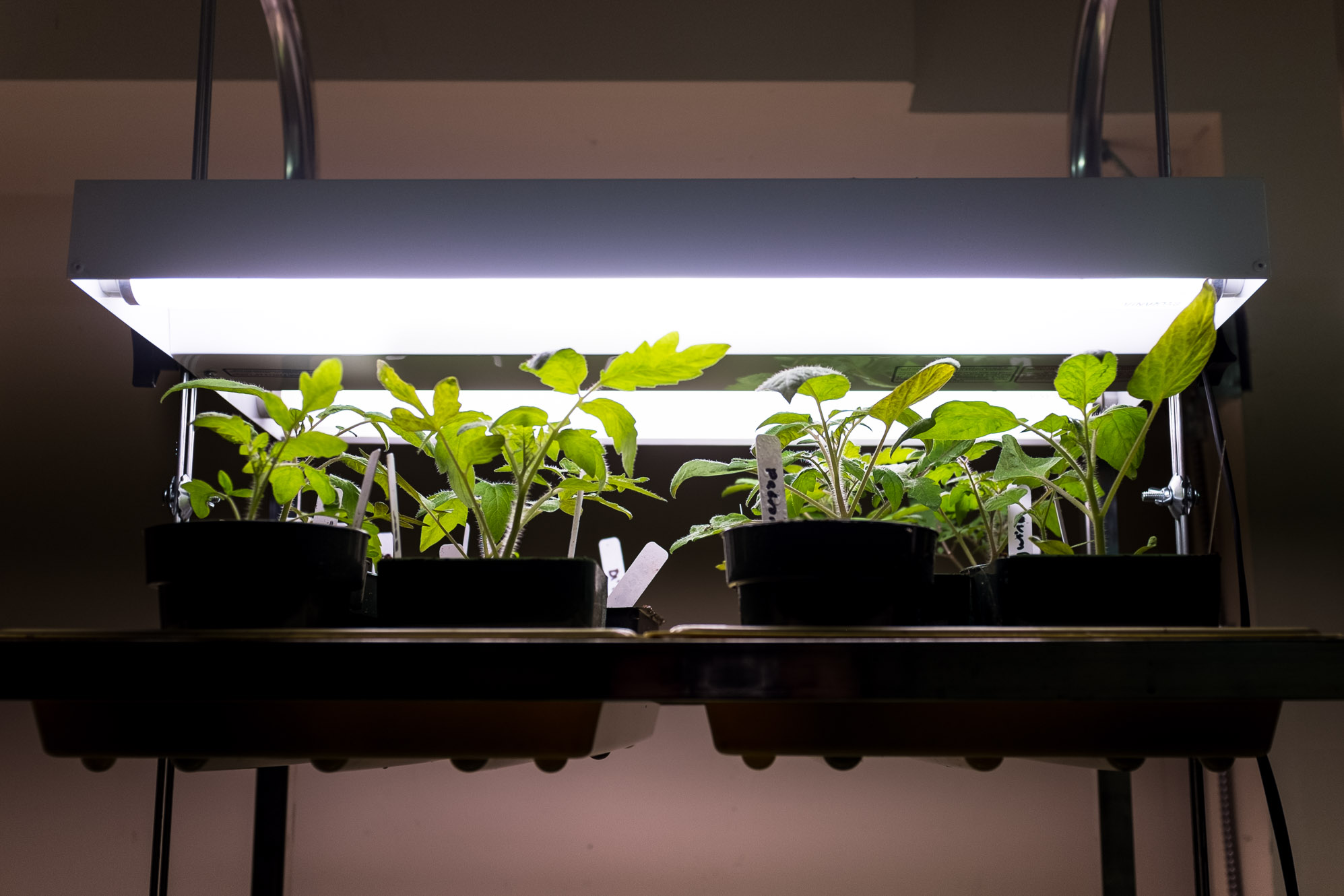 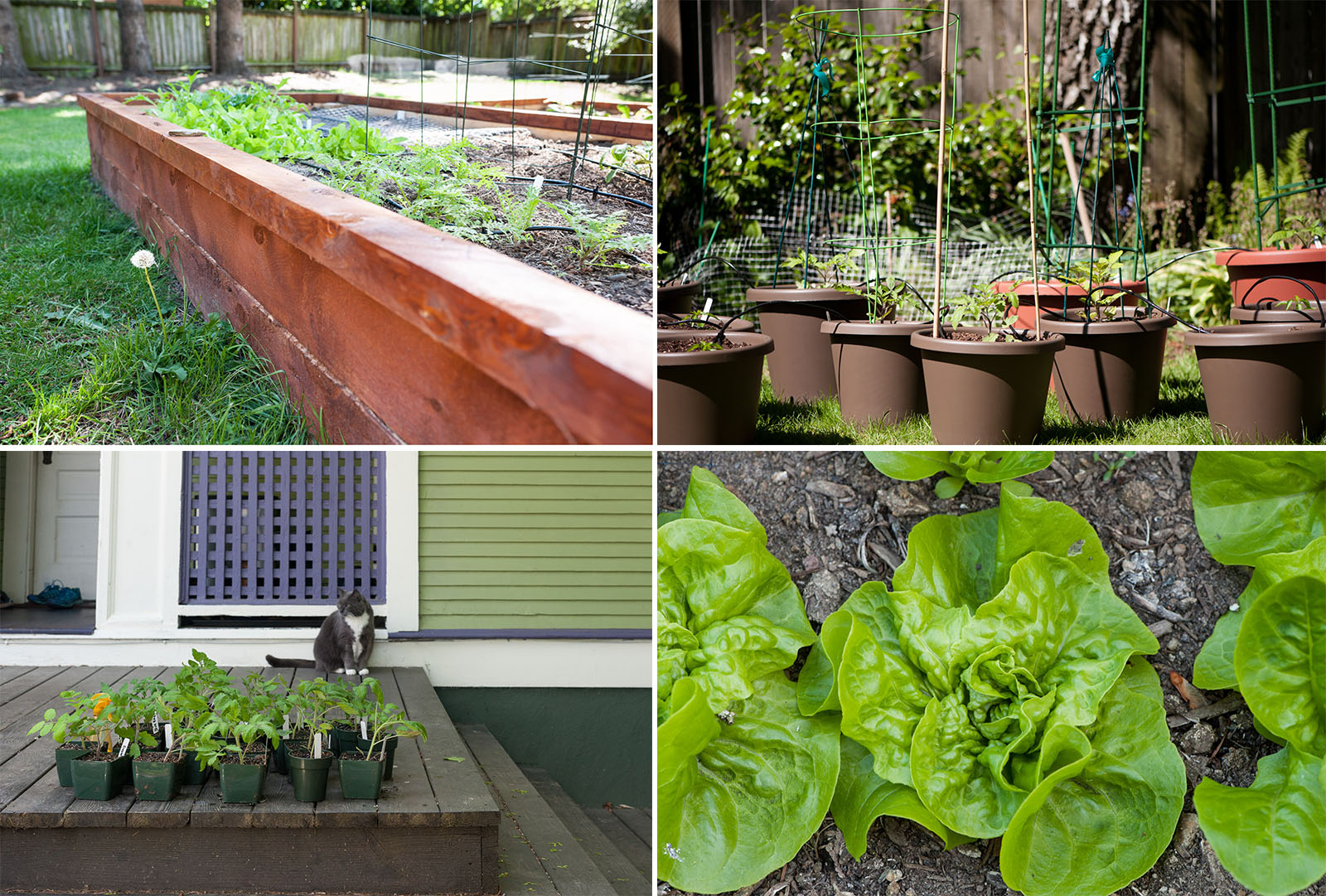 A few weekends ago, I transplanted out about twenty tomato plants. I chose a few varieties I planted last year (Black Krim and Brandywine), a few from saved tomato seeds from Boondockers Farm (Pink Boar, Muddy Waters, Blue Bayou), and a new-to-me cherry tomato plant I’m excited about (Mexico Midget). There are a number of “firsts” in this year’s garden, including peppers (Rooster Spur and Padrons), broccoli and caulfilower (hanging on despite the slug onslaught), and several varieties of spinach. I’ve also carved out extra space for flowers, because even though they aren’t edible, they’re pollinator attractors and make for a happier, more well-rounded appearance in the garden. 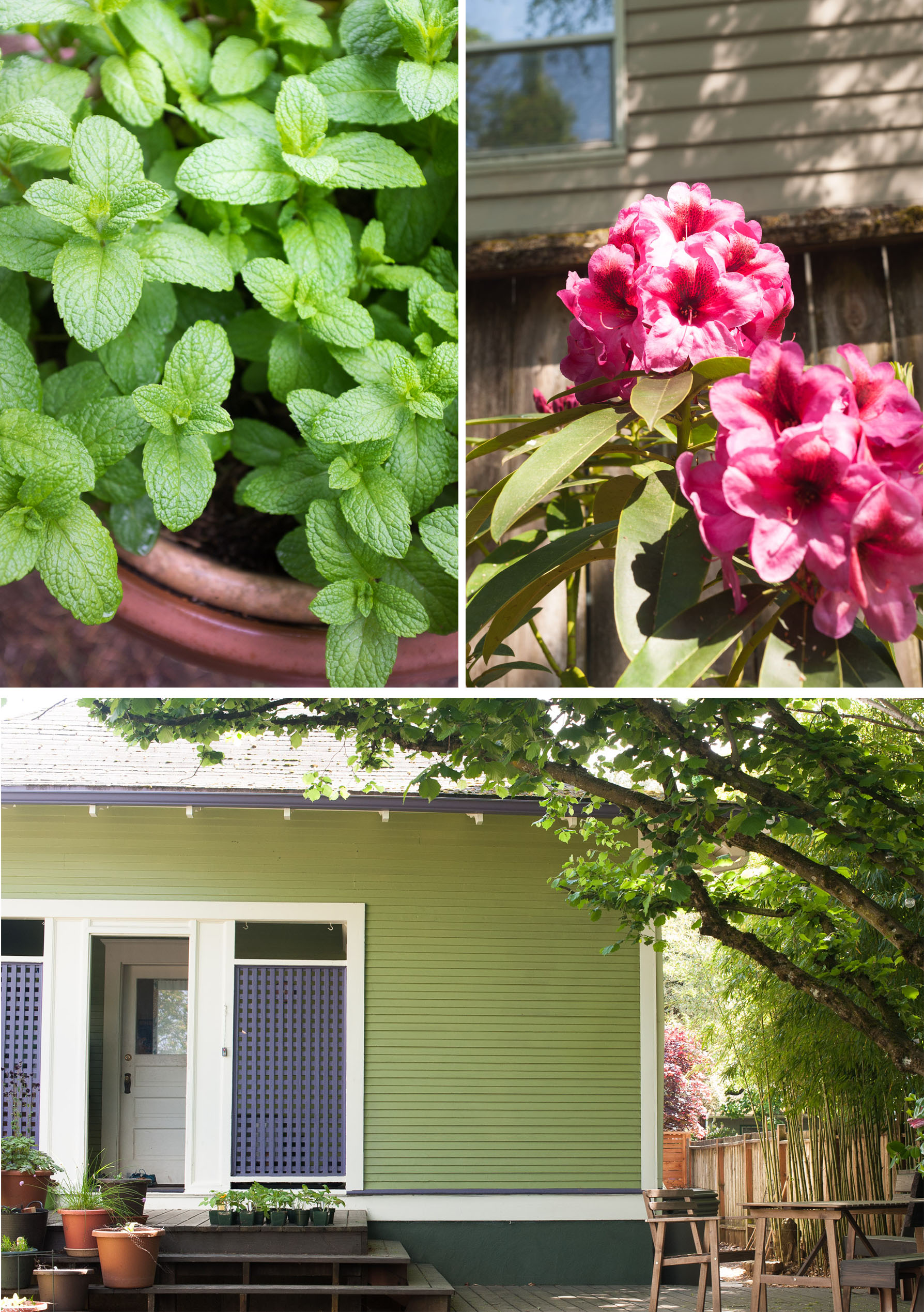 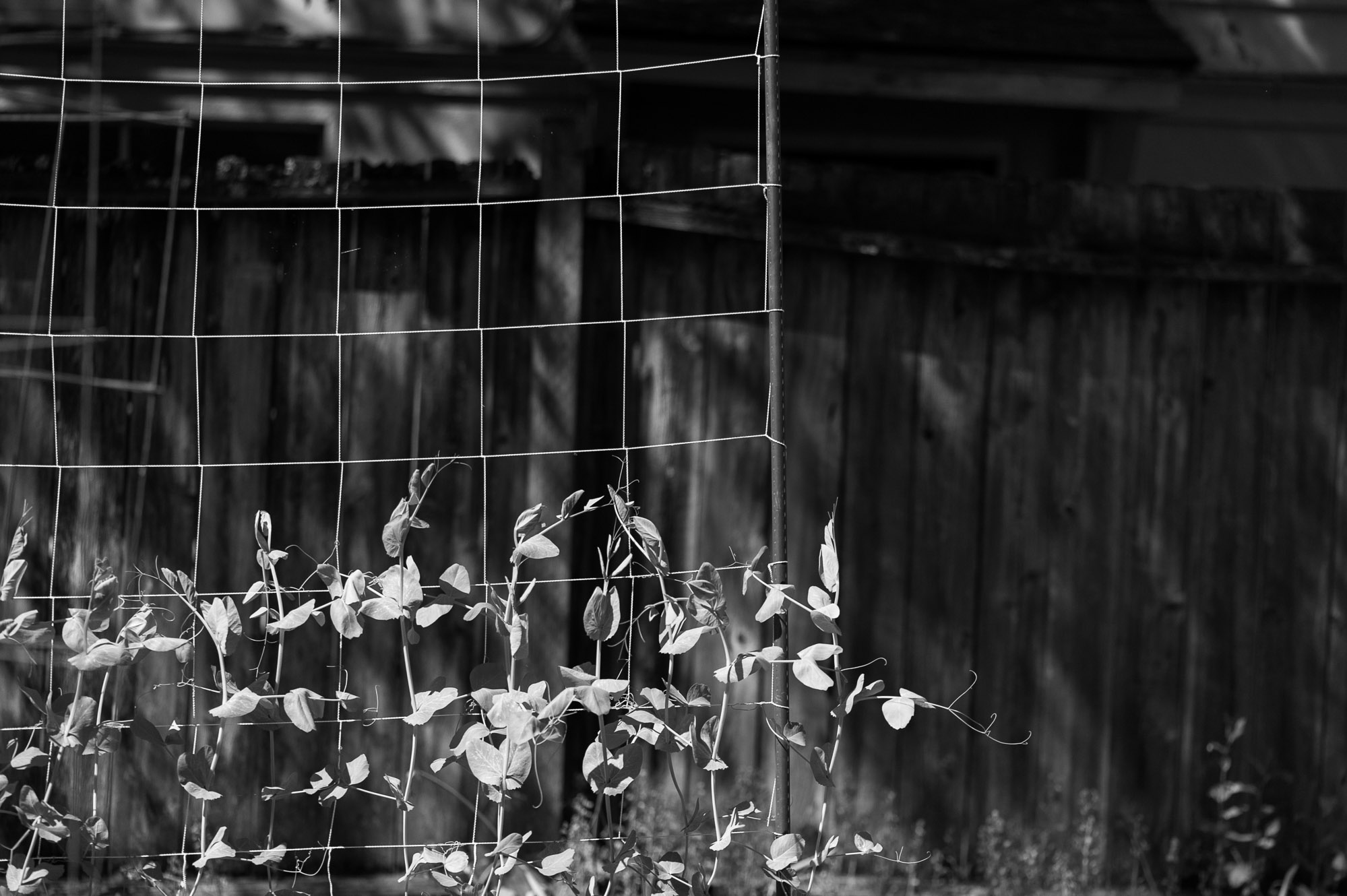 When I stand on the back porch and scan the yard, observing minor changes (of both the happy and frutrating varieties), I’m now viewing the garden with a greater understanding of soil science and ecology, having recently read three books on the intricacies of nutrients, soil composition, and growing healty food in healthy soils. I used Teaming with Microbes, Teaming with Nutrients, and Growing Nutrient Dense Food to create a crash course in soil health. In order to fully absorb this relatively complicated information, especially for a non-science major, I’ve put together a presentation on what I’ve learned. I hope the information might be helpful to you, whether you’re an aspiring gardener or a lifelong one. 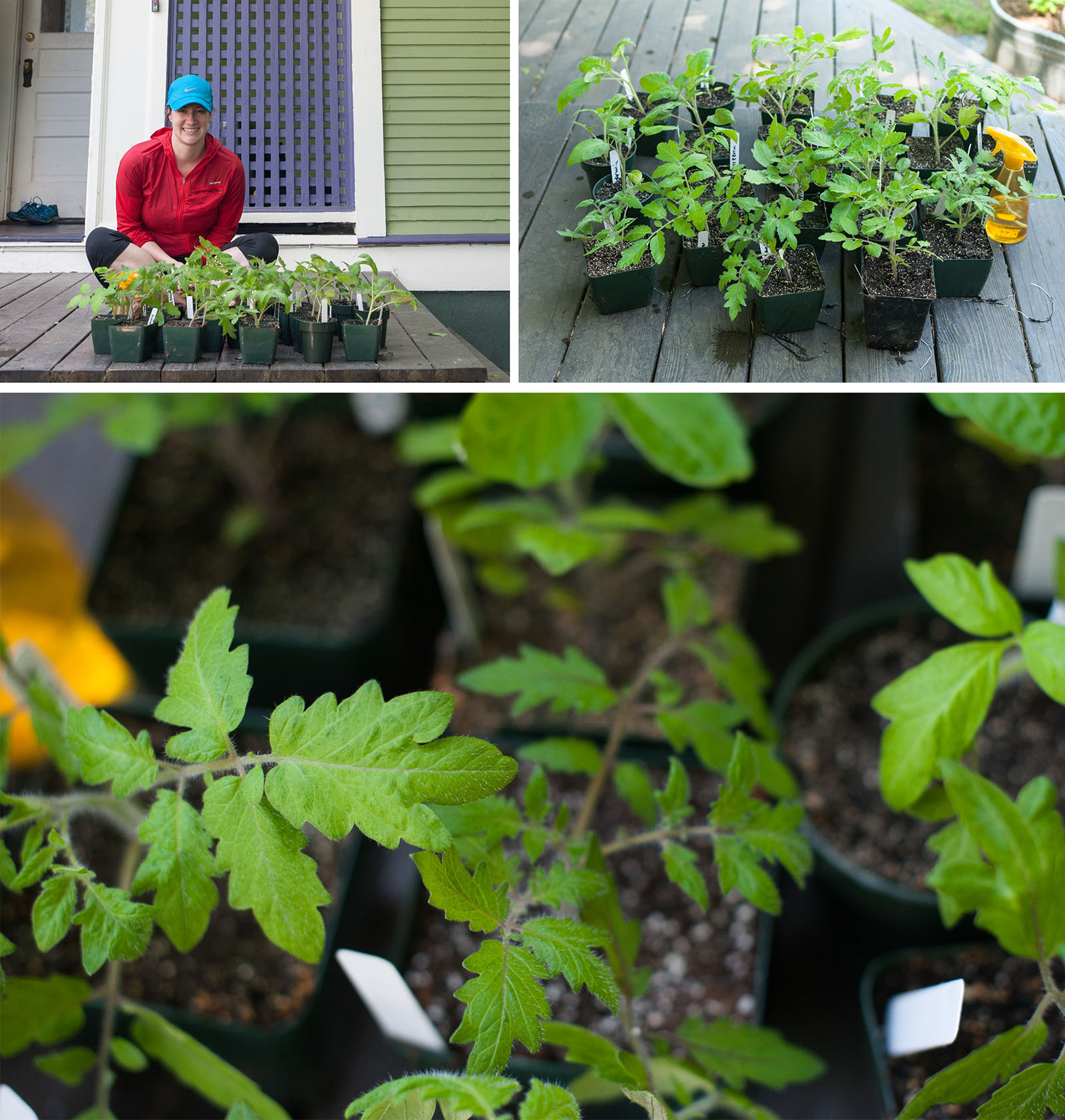 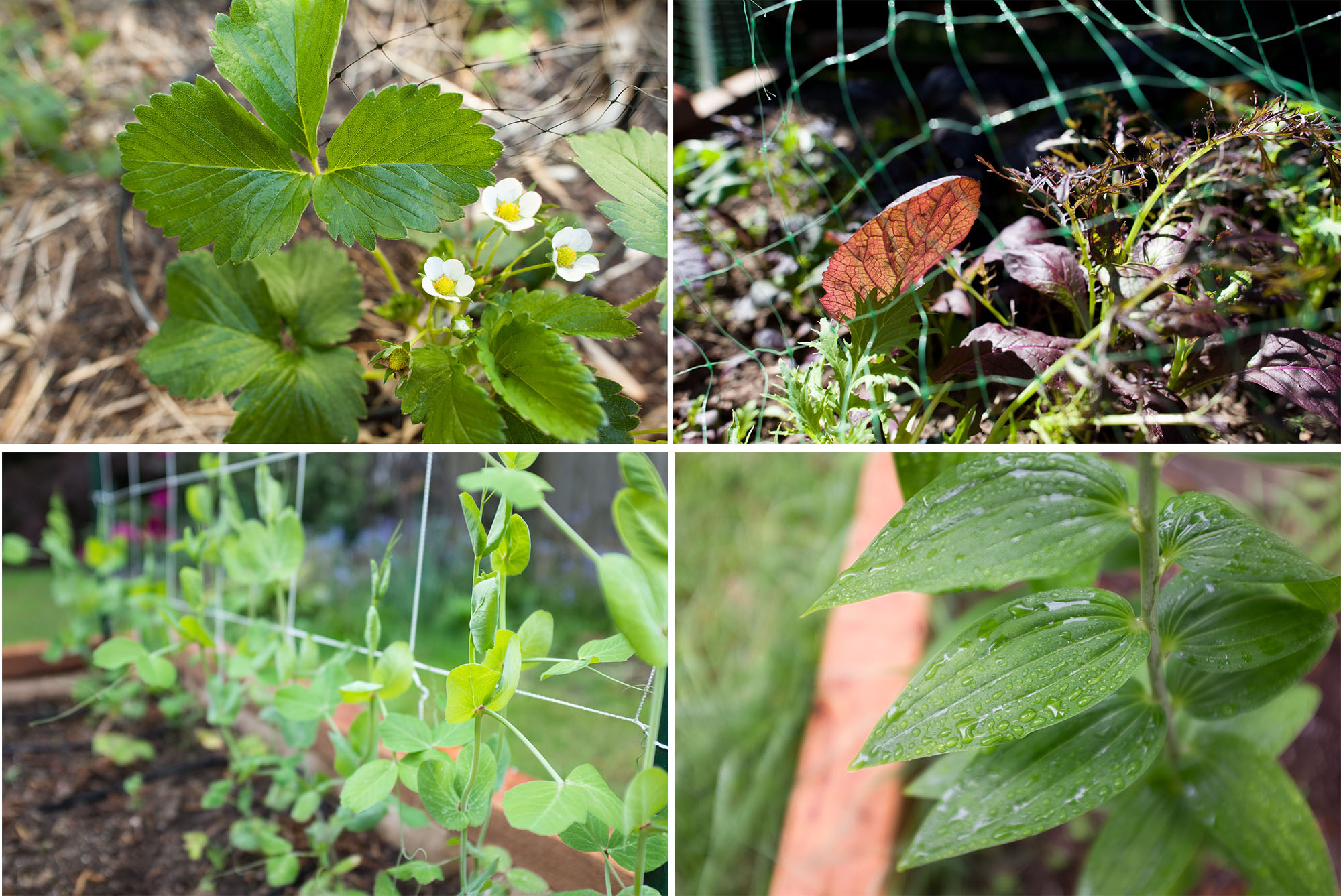 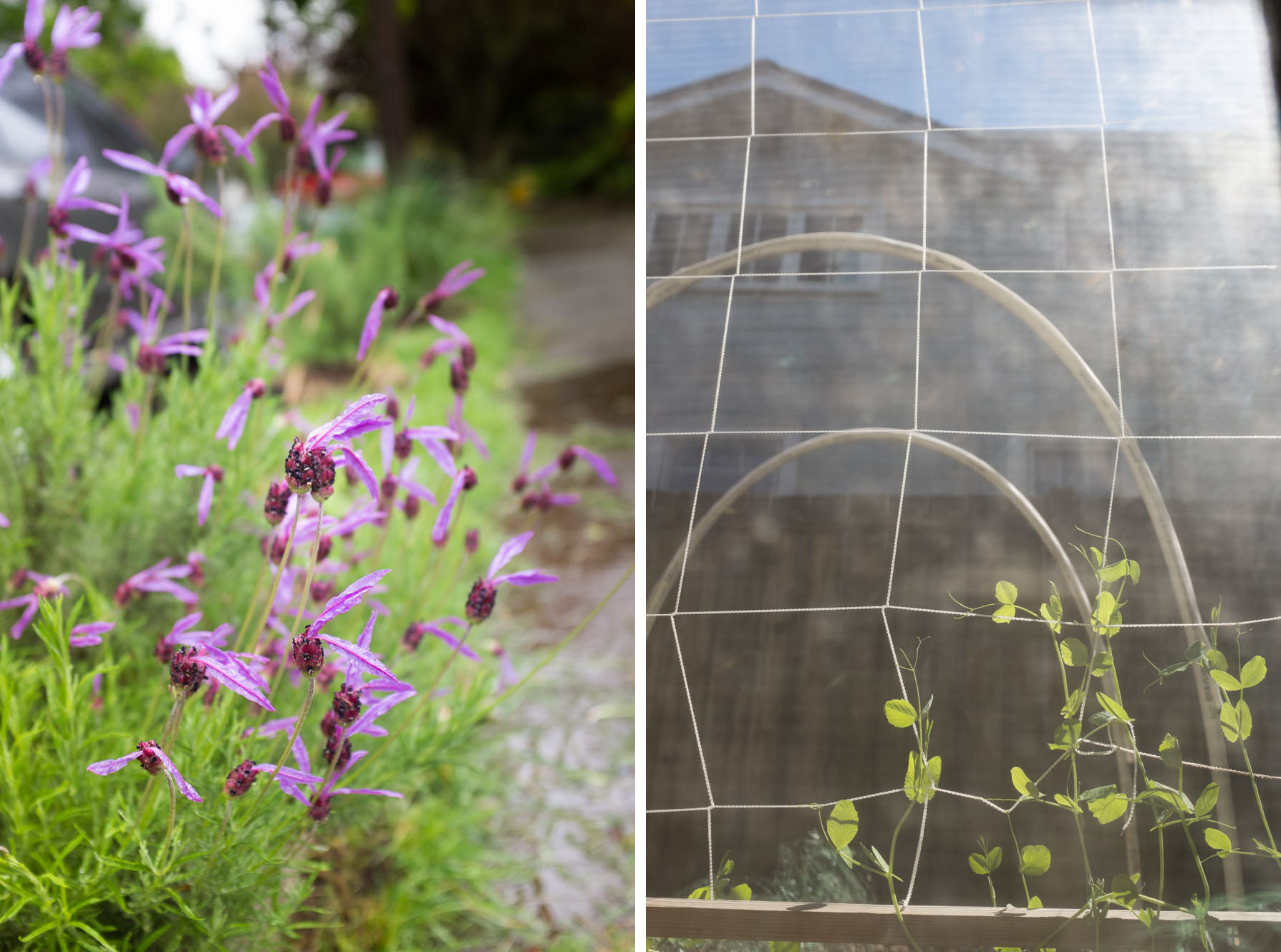 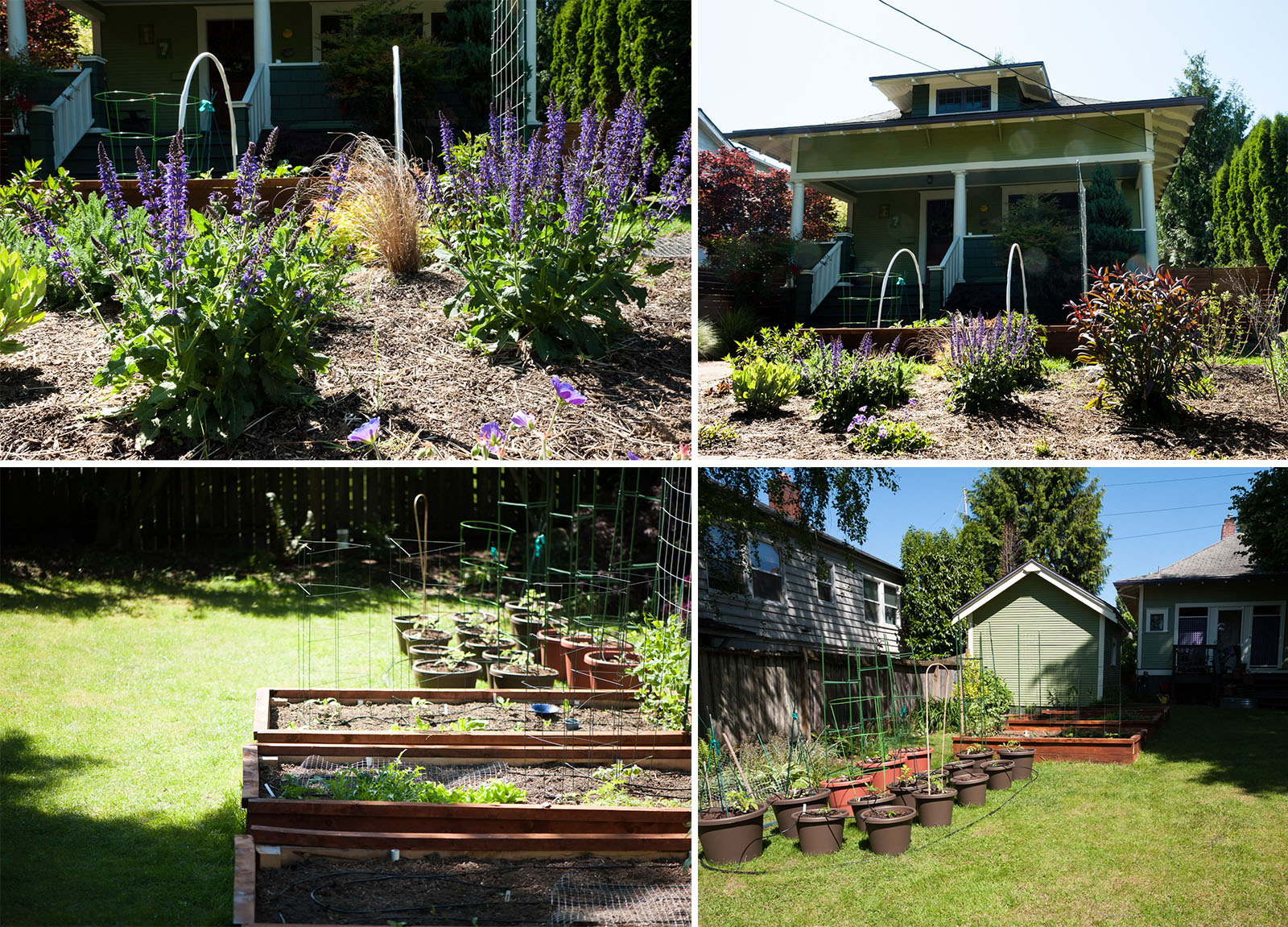 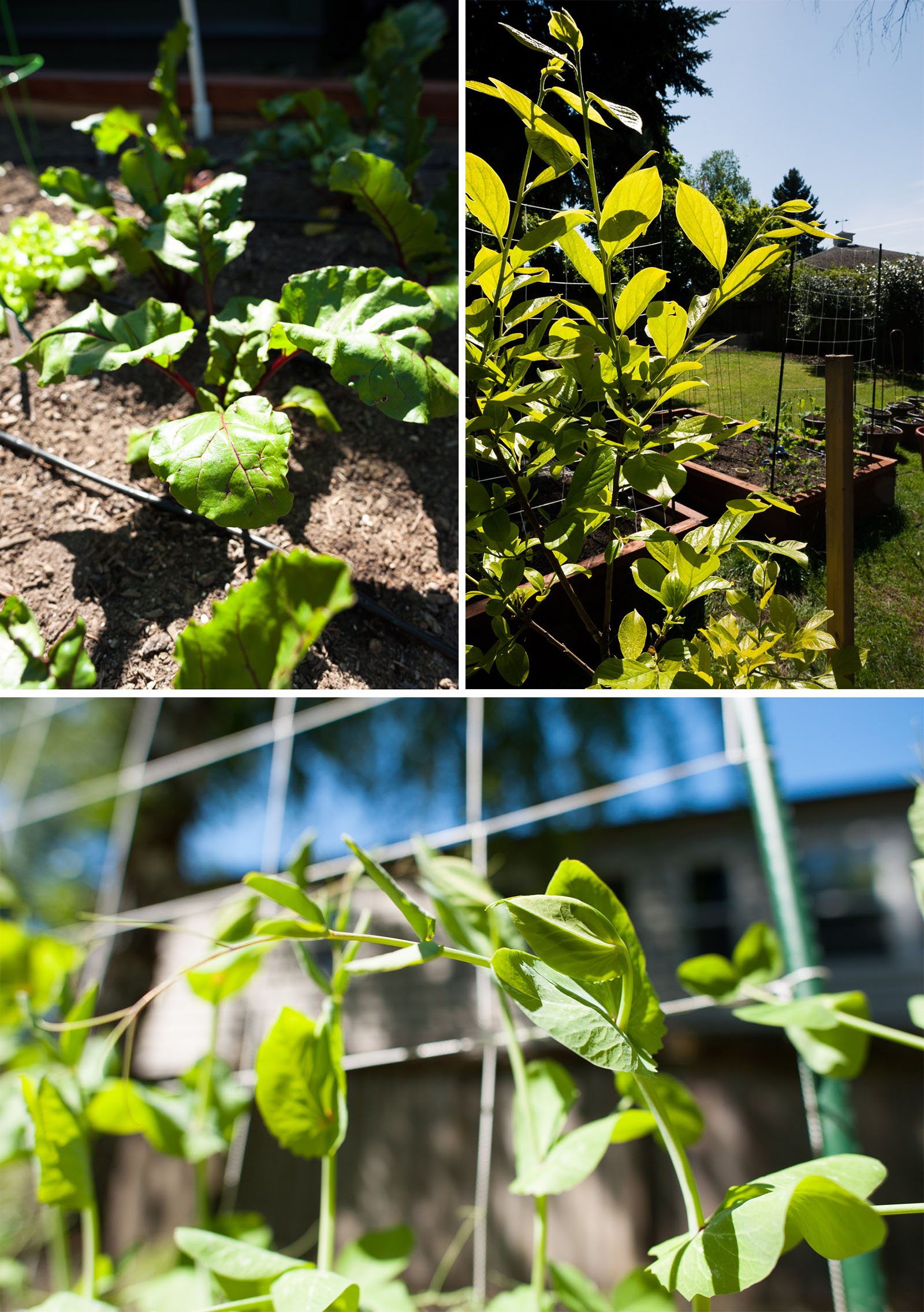