A Metric for Everything

Americans like to talk about how hard we work. 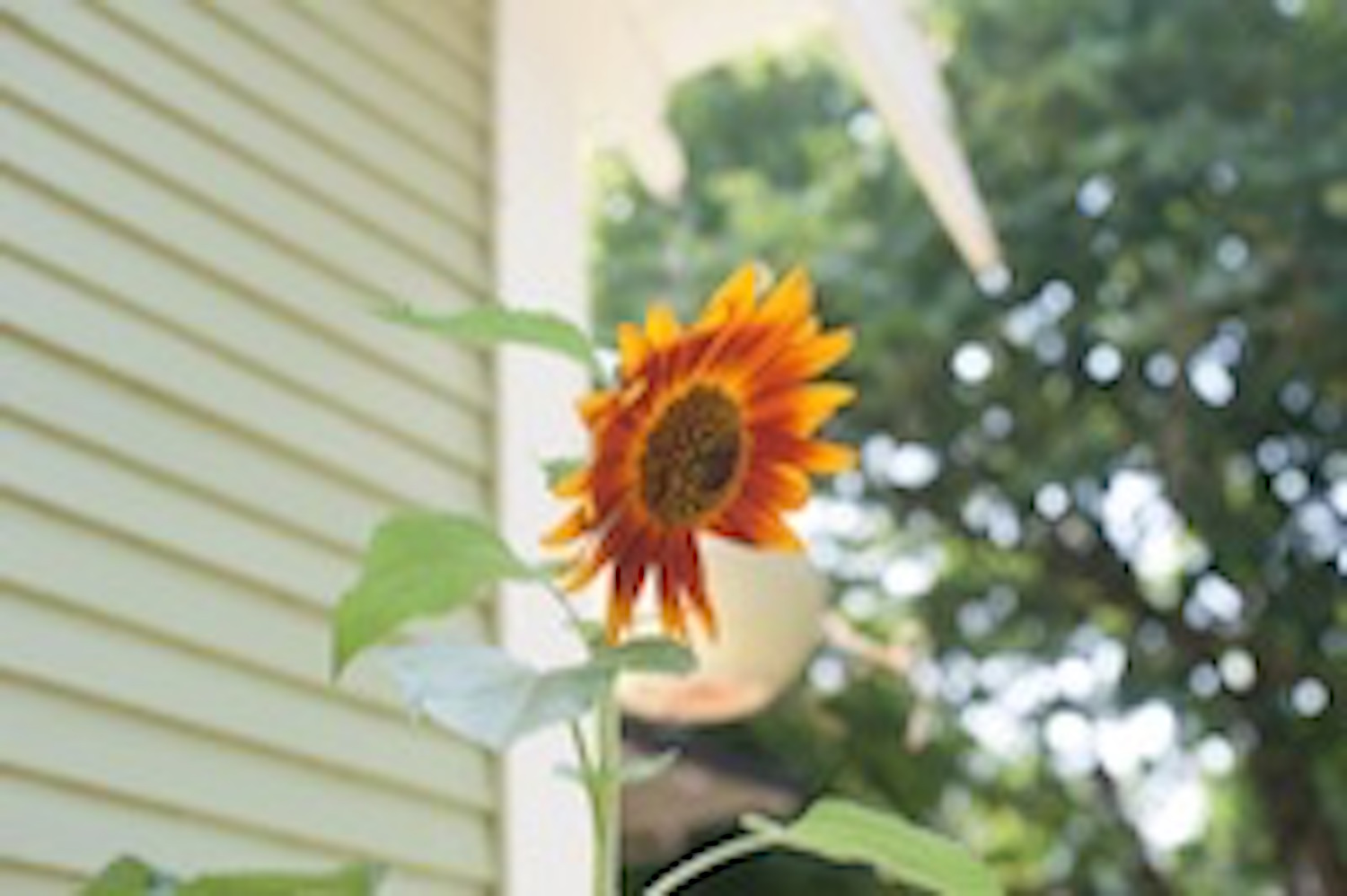 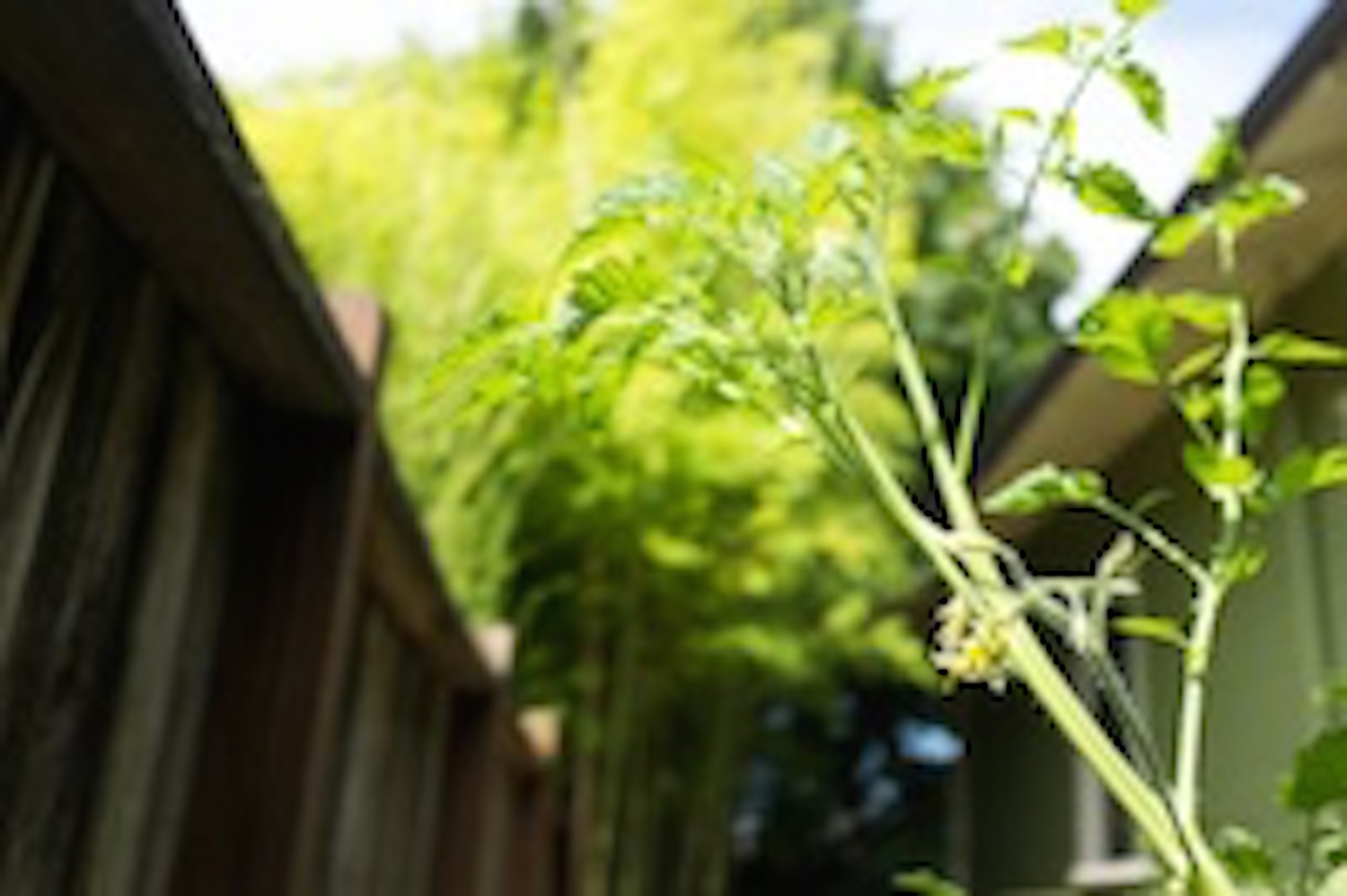 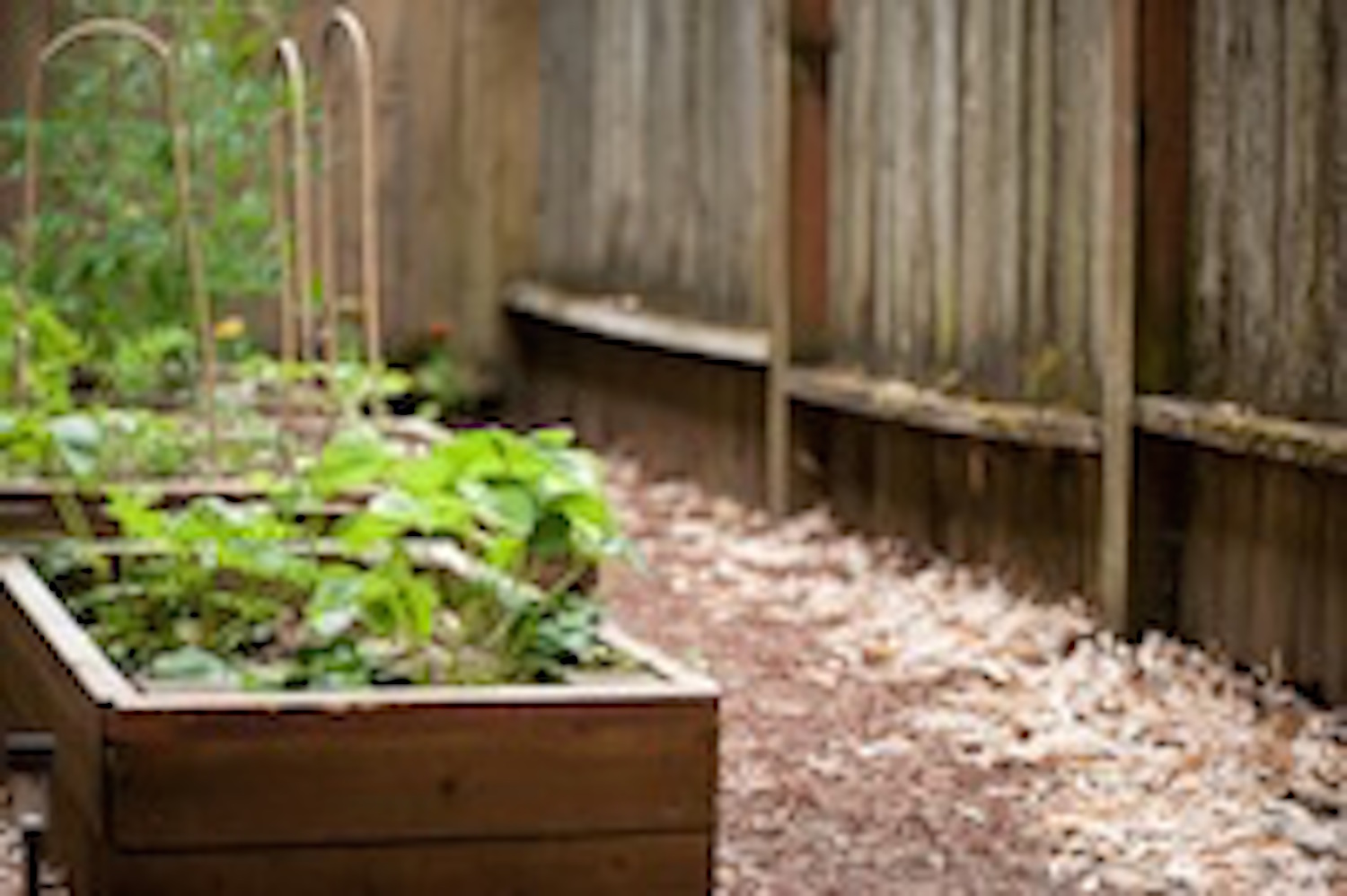 I didn’t know it at the time, but the day I took photos of our blooming sunflower turned out to be the only day the sunflower looked healthy and strong.

When a family member or friend visits your new city for the first time, excitement often mixes with nervous energy. 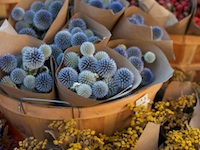 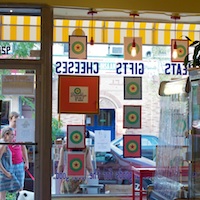 Design that Needs to Become Reality 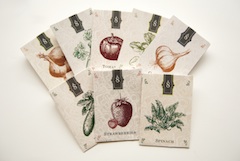 While browsing The Die Line, I stumbled across this post and frantically started clicking around.