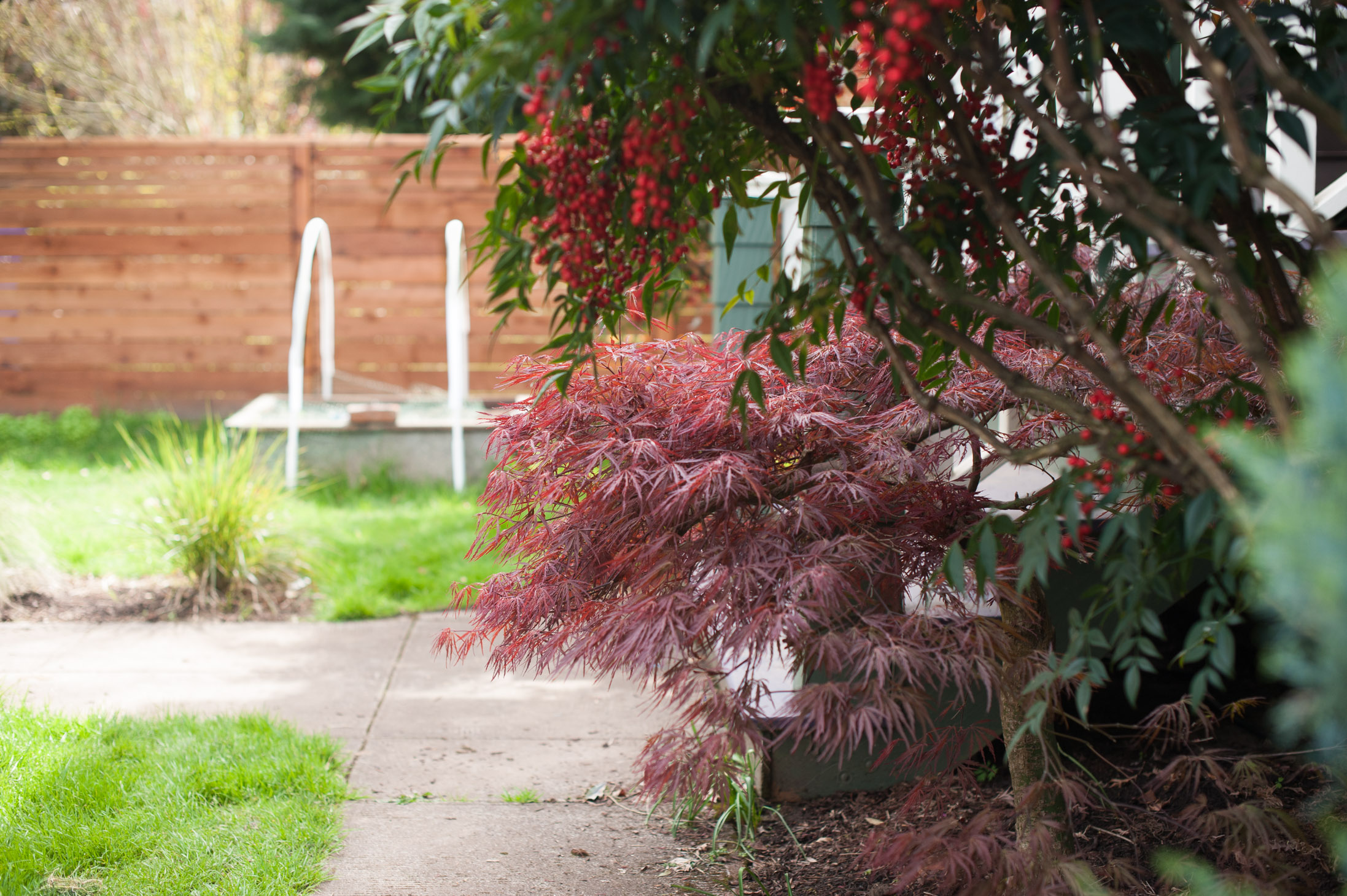 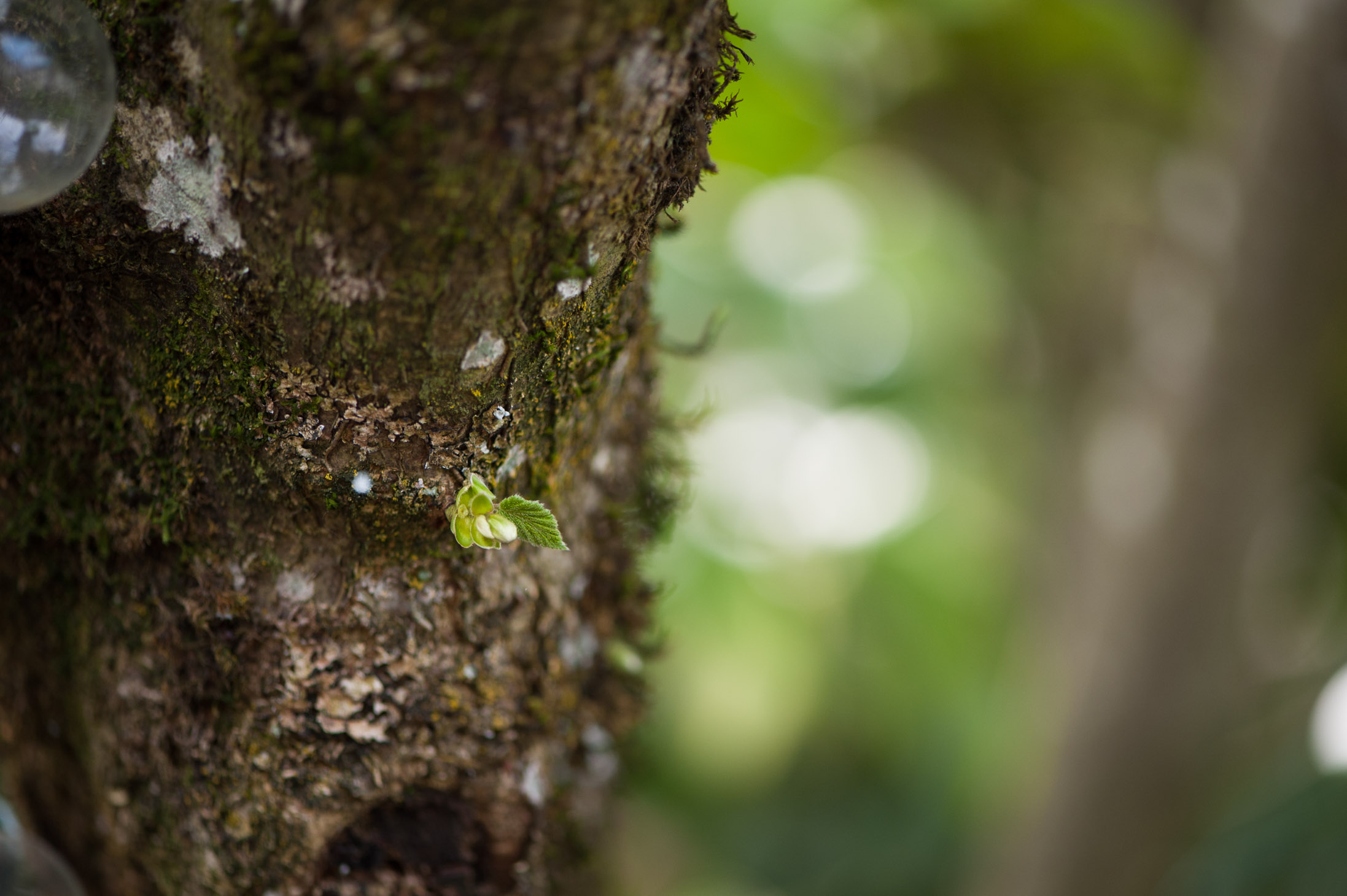 The calendar says early April, but garden activity has felt three weeks ahead of the actual date for all of 2015. In December, I assumed that I’d transplant young flower starts outside in mid-April, not wanting to shock the small delphiniums, hollyhock, snapdragons, sunflowers, and calendula. Anticipating cold nights, I also ordered plastic row cover for most of the raised beds, wanting to protect edibles like beets, broccoli, and salad greens, from any freezing nighttime temperatures. And yet, I’ve already removed the plastic covers from all the raised beds and the small flowers were transplanted outside over a month ago. Though Portland’s weather appears to have normalized (with high 50s and some rain perpetually in the forecast), February and much of March were warm and relatively dry. 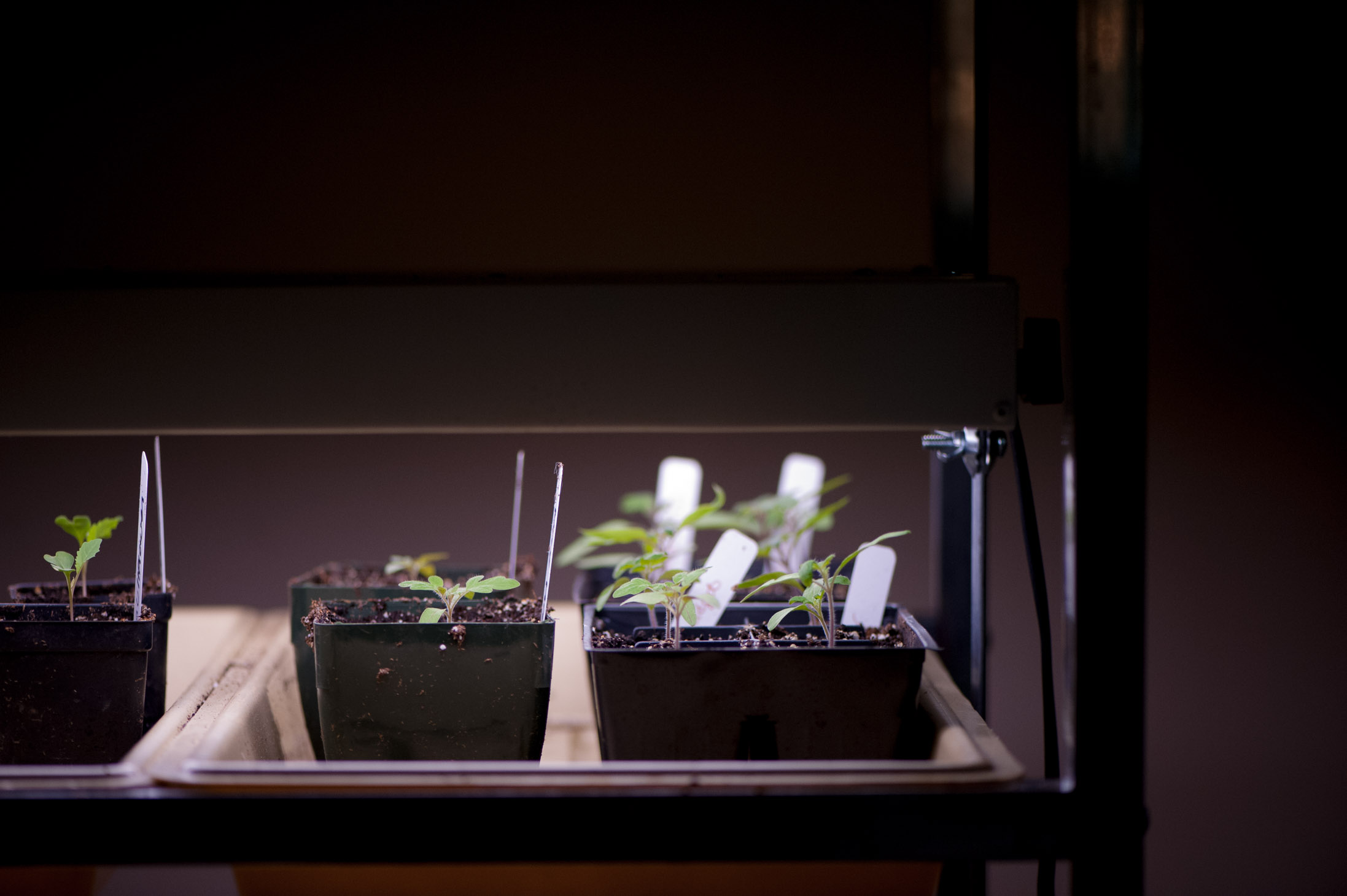 The existing flowers and trees noticed. We cycled through magnolia blooms within 5 days; I barely remember daffodils, and already tulips are starting to pass, returning to the soil to store energy for next year. In response, lilies are verdantly green, the Japanese maples seem to already need pruning, and – if you live in the Pacific Northwest – have you seen the spectacular flowering dogwoods? My giant pot of mint is acting like it’s August, desperate to dive into a mojito. 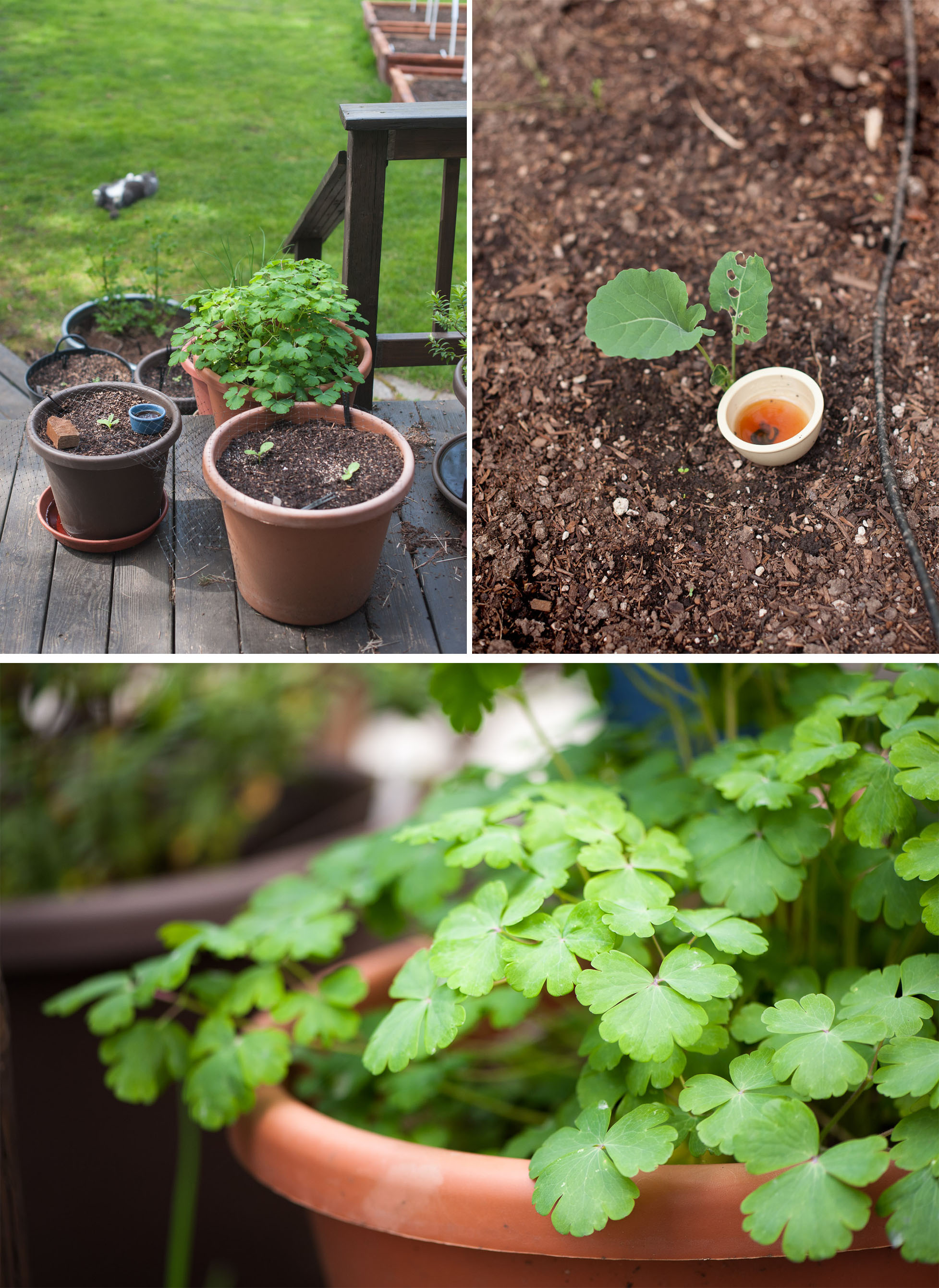 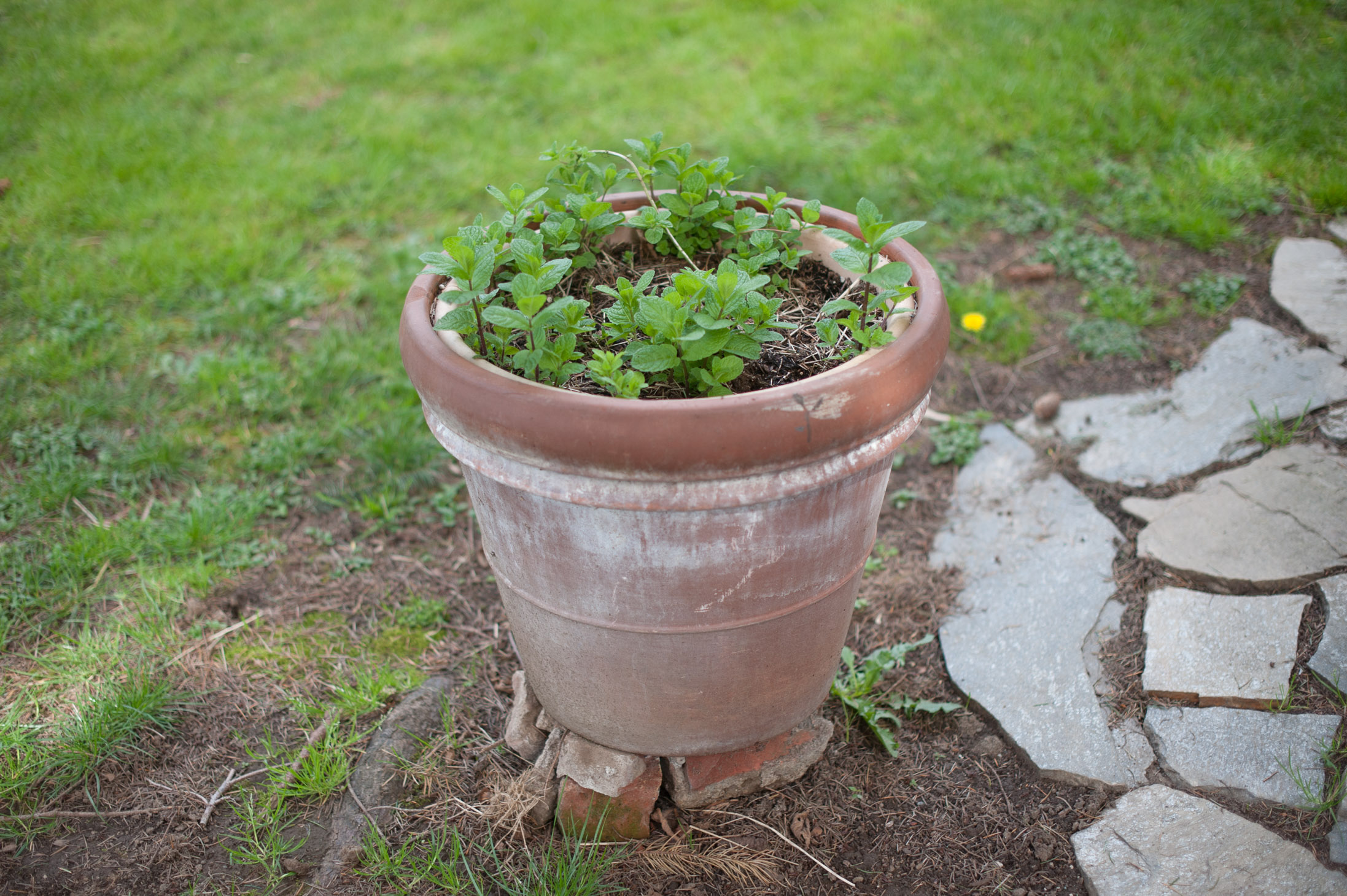 For all the unpredictability, however, kickstarting a garden, and then maintaining one, involves repetition and actions that mostly move at a snail’s pace (*not a slug’s pace: those slimy creatures destroyed my 8 healthy broccoli transplants overnight, before I even knew to worry about them. I’ve since put out beer ramekins, and may have saved 2 plants). The majority of my garden activity looks like: walking around, weeding here and there, applying extra water to thirsty roots, absorbing and observing. But there are more frantic days too, like when I see days of rain in the forecast and have to move my scheduled transplant and seeding day from the weekend to a Friday morning. Or when I waited perhaps one day too long to pot up my tomato starts and have to carefully move the delicate root systems, spilling soil all over the floor, mess be damned. 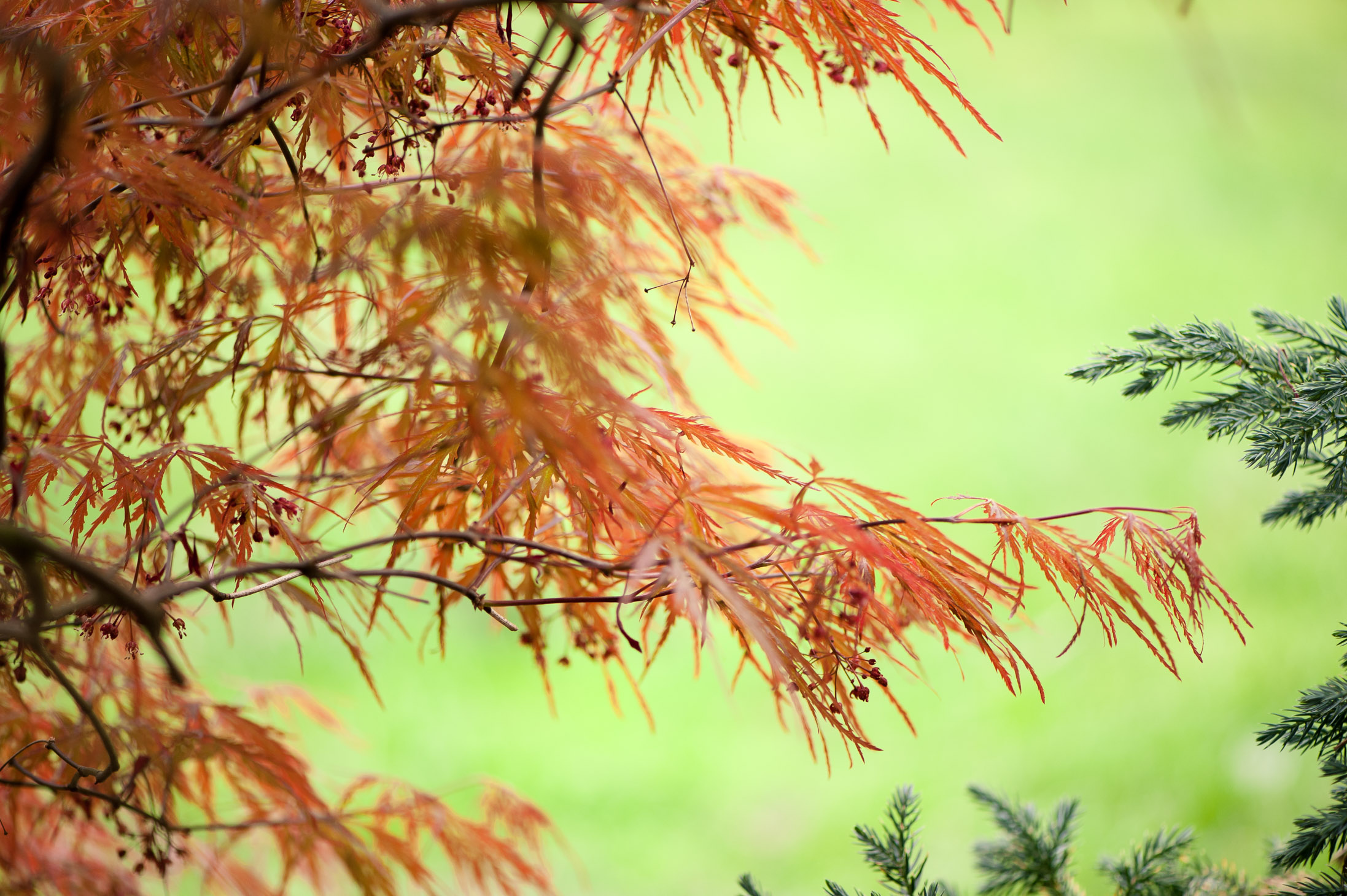 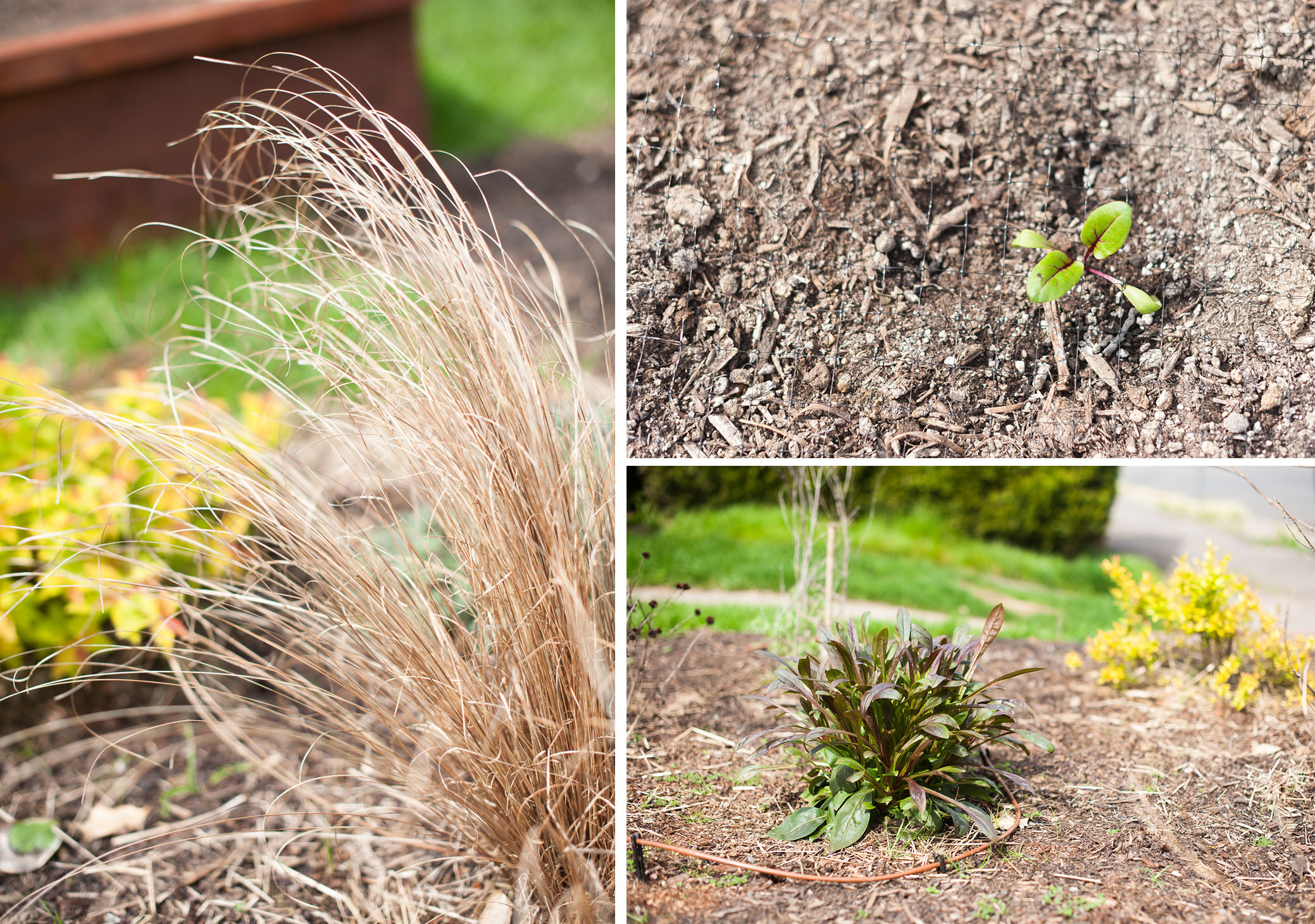 The garden is now poised to fully embrace late spring and summer. Downstairs, under grow lights, sit multiple varieties of tomatoes, 6 healthy cauliflower starts, achingly slow growing coreopsis, Padron and Rooster Spur peppers, and swiss chard. Outside, peas are shooting up their trellises and one section of beets prospers, while the other wilts. 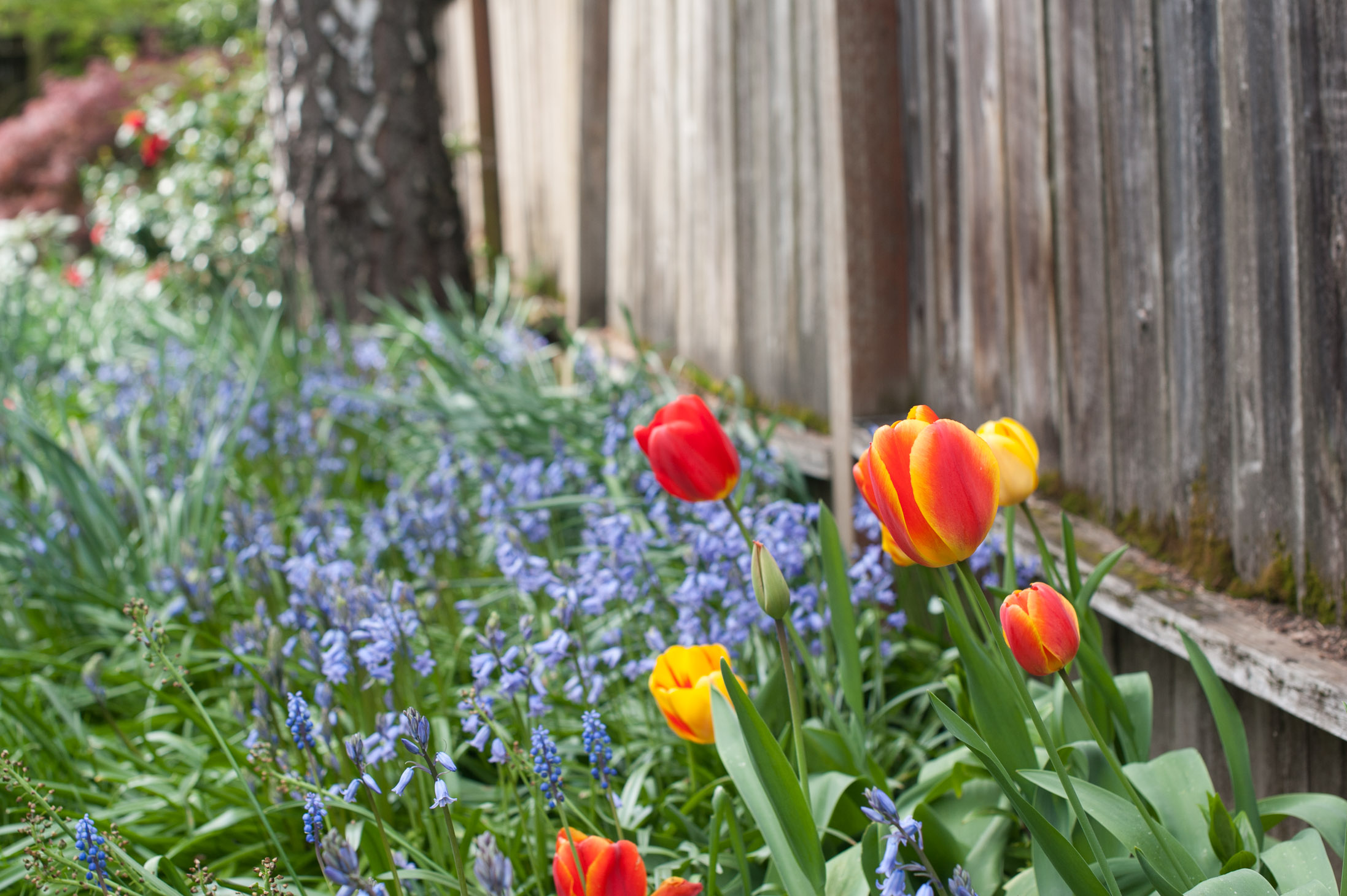 Those beet transplants are a fitting example of what happens to food when grown in healthy soil versus maltreated soil. The sickly beets, of which 2 out of 5 remain, were moved to a raised bed that the previous resident of this house constructed. My only insight into what was grown in the soil comes from the tags I found scattered in a large pile of nonorganic and organic matter that my husband and I cleared away last year: year after year after year of non-organic tomato starts. In an effort to maximize growing space, I amended the soil last year with compost, grew a clover cover crop in it over the winter, and hoped to include it in my growing space this year. Unfortunately, the soil is too soggy: I think it’s been trained to only grow tomatoes! 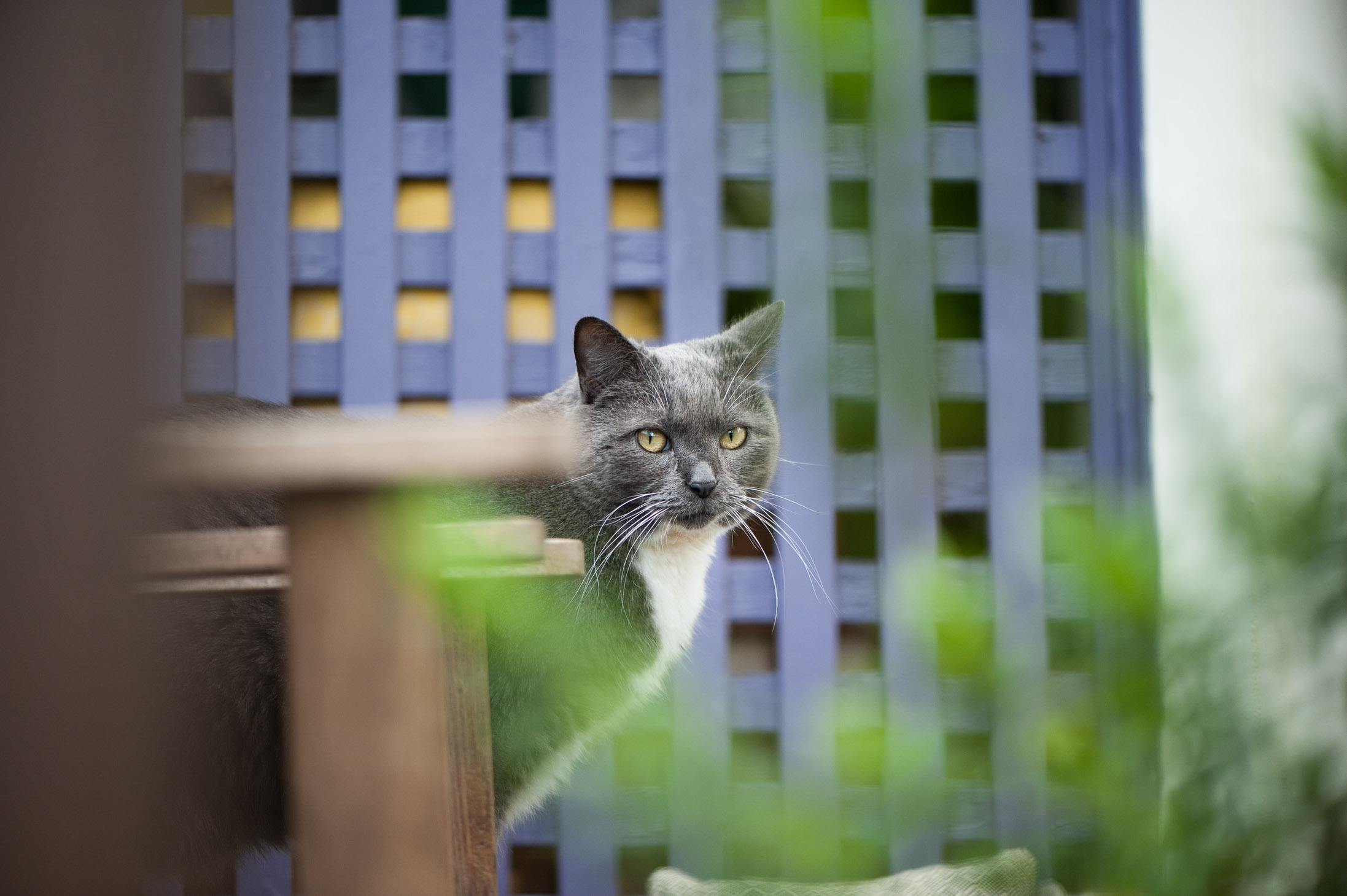 Soon, in a month or so, I will transplant tomatoes outside, but not in those side beds. And I’ll direct seed zinnias, my favorite cut flower, and harvest peas while planting beans and favas. In the meantime, even on this rather chilly day, the garden’s pastel green hues, blushing pinks, and gentle purples pop even louder against the gray sky background. 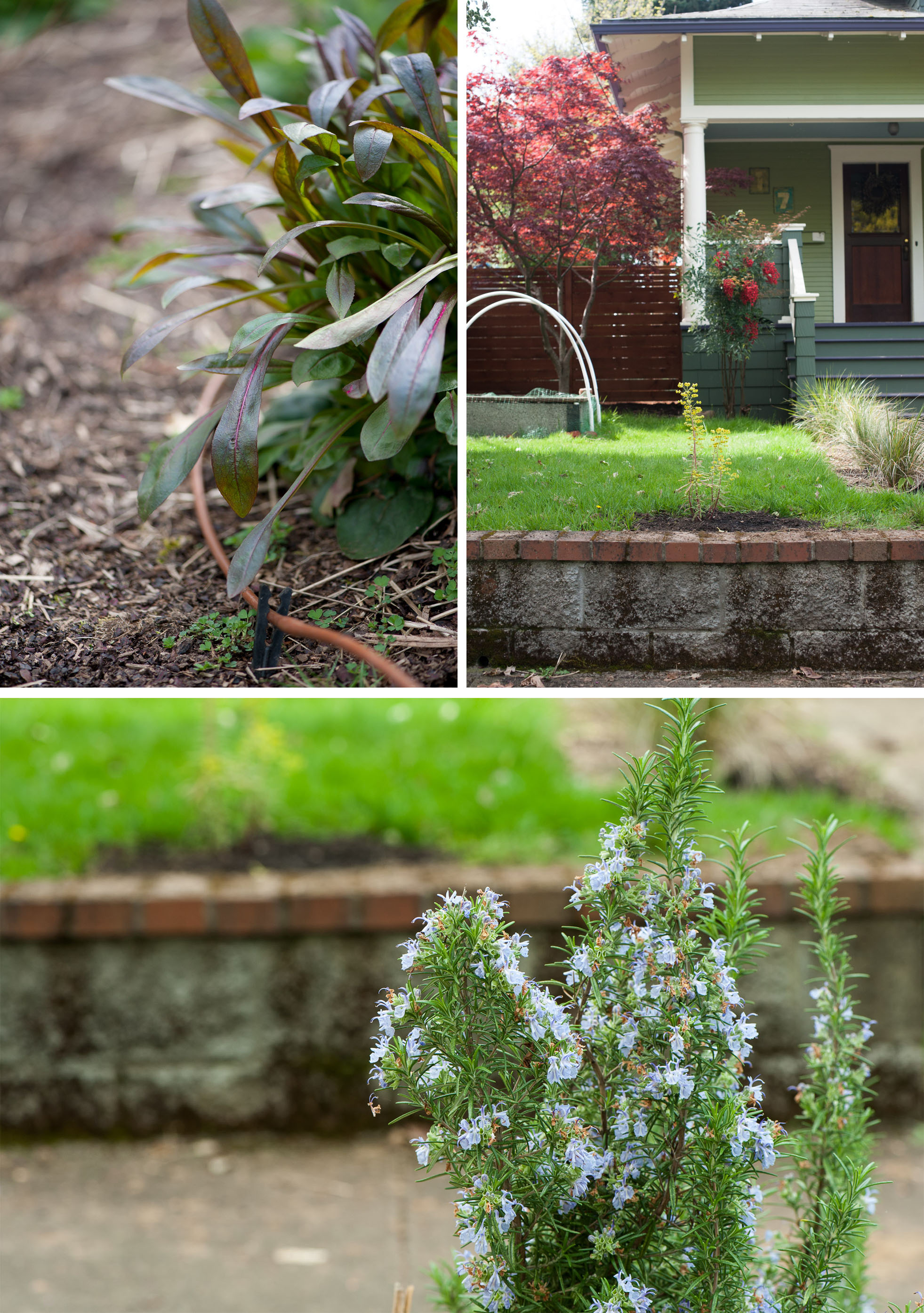 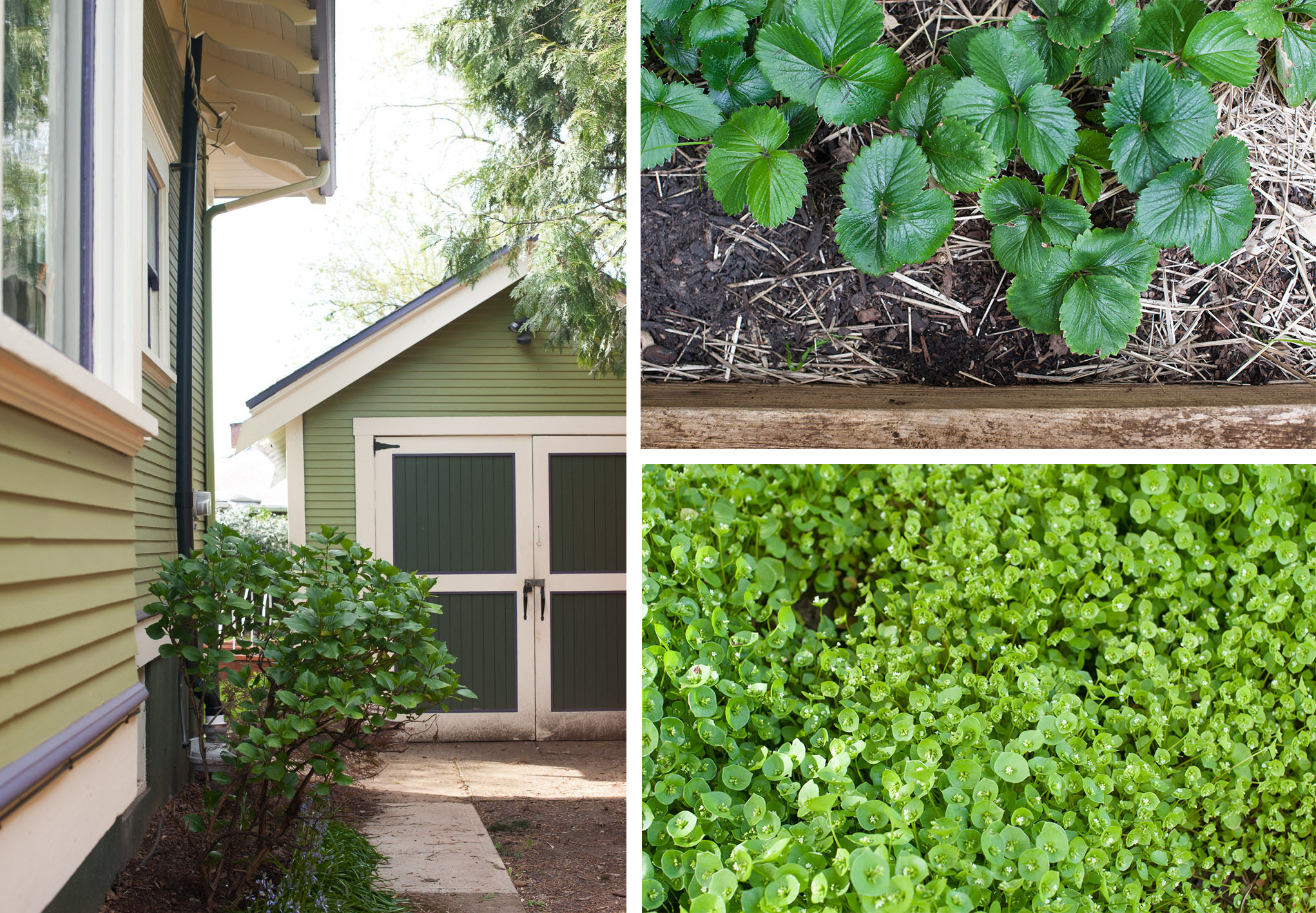 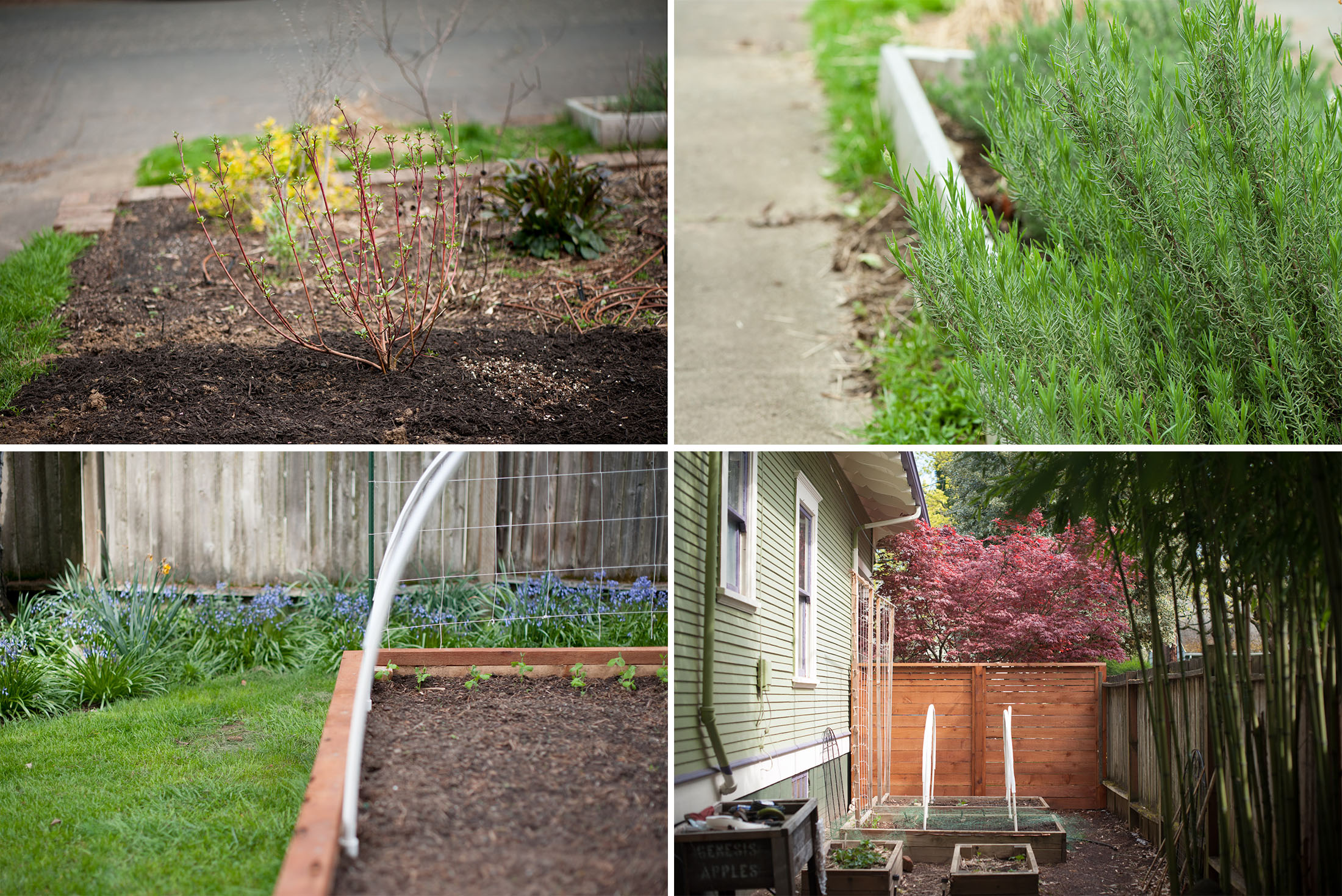