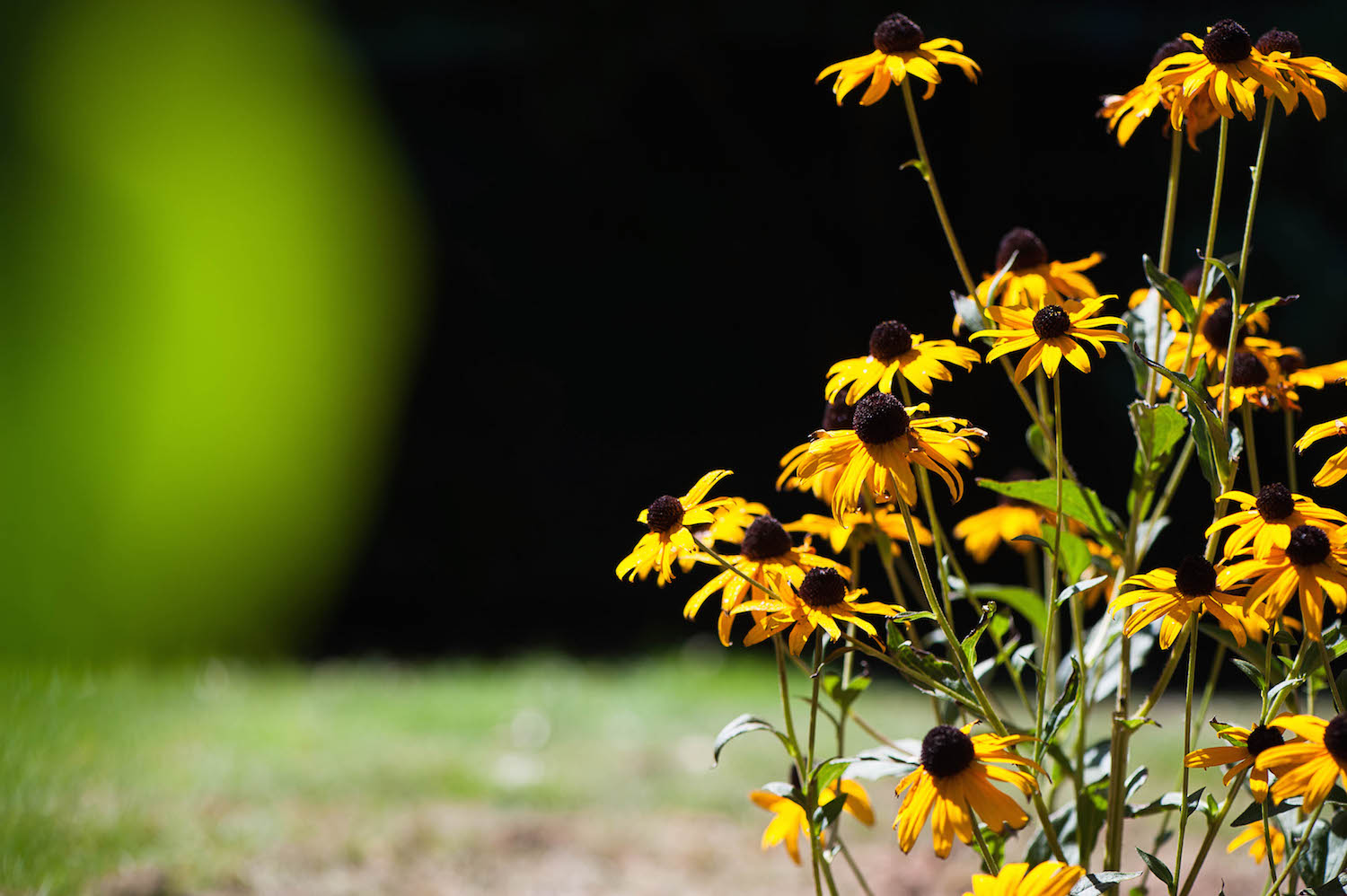 I edited and uploaded the images for this post almost four weeks ago. In my ongoing, not always successful, effort to squeeze as much as possible out of each day, I had mis-assumed that I could complete 12 hours worth of “to do” items in 6 hours, including writing about our late summer garden. I recently returned from three weeks spent outside of Oregon, flying into Massachusetts, then out of Massachusetts and into Italy, and finally out of Italy and back to Portland (by way of Newark. I hope I never write “by way of Newark” again). 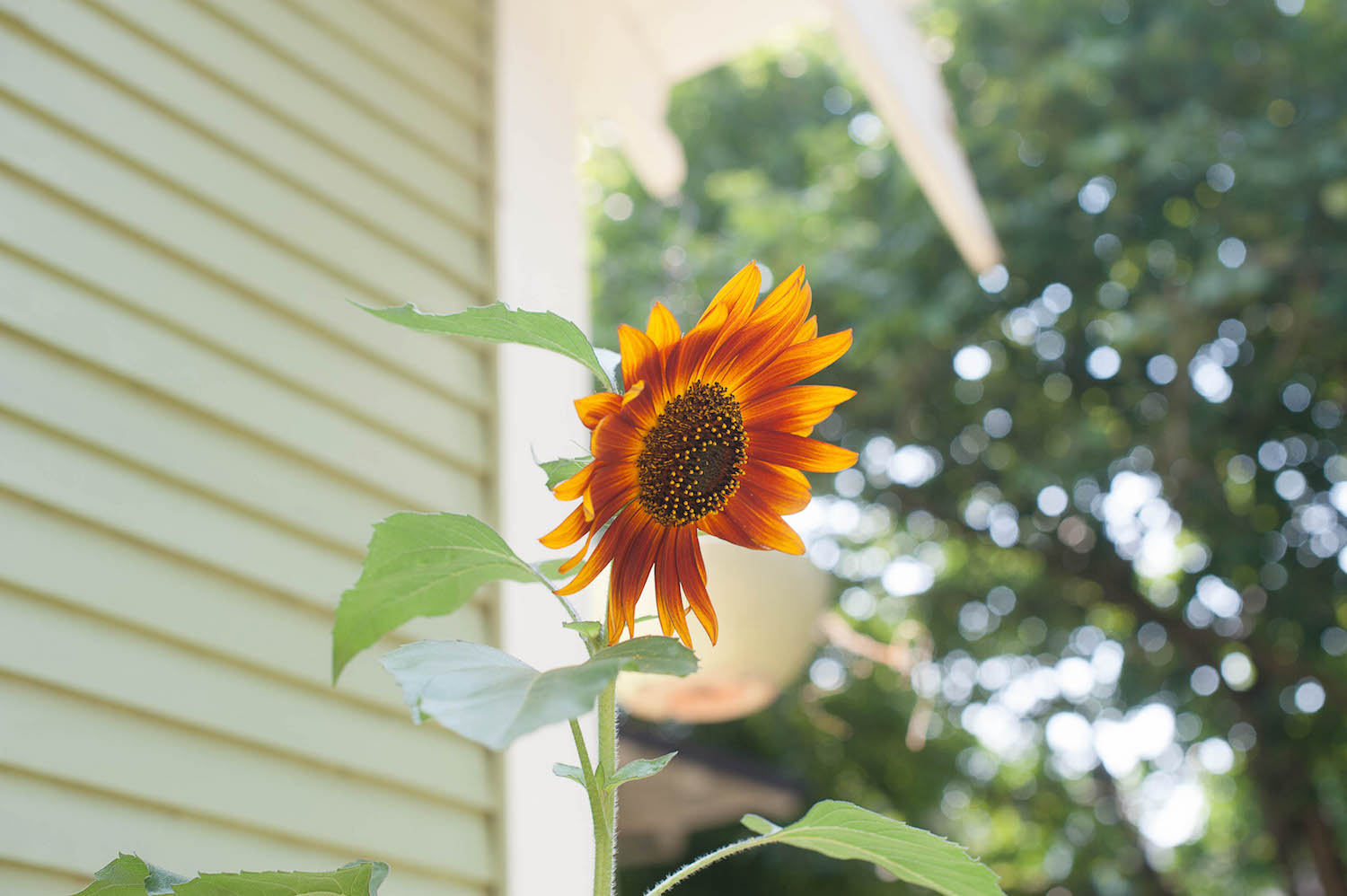 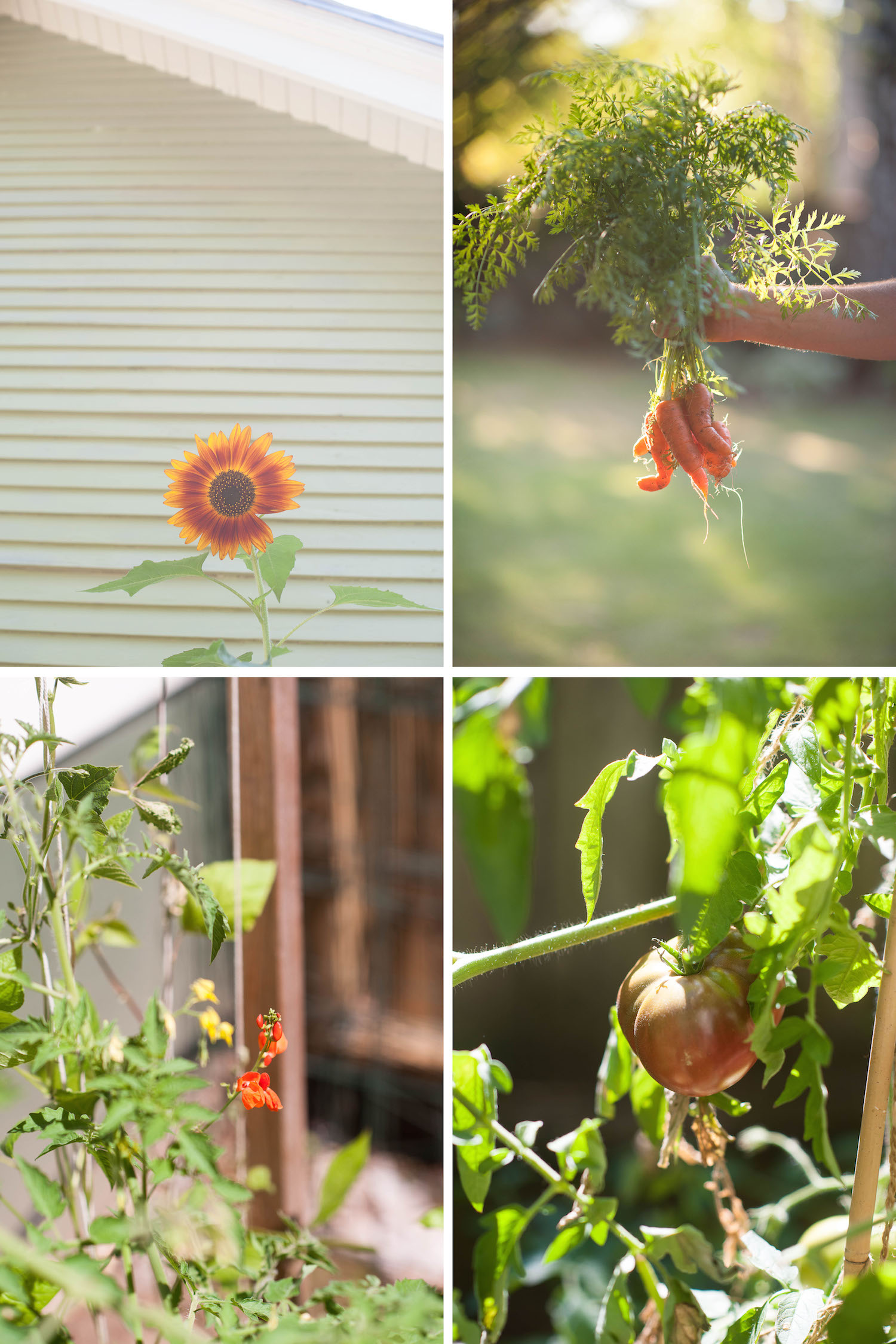 As Mondays became Tuesdays, and plane flights churned across our vast country and the Atlantic Ocean, I found ample time to reflect on what our yard and garden means to me. The surprising take-away? I missed our yard with feelings I normally apply to a pet. While stuck on a train in Italy, waiting for hours in La Spezia on my way to Rome, I daydreamed about the zinnias I had grown from seed in our front yard. Had they bloomed? Were the blooms already dead? What colors had popped up? And what about the newly planted Russian sage: had it tipped over in a strong gust of wind? Was it still the prettiest shade of purple, both calming and bright, as I’d left it? In the final plane ride home, the Newark to Portland “express”, I was too tired to read, too hungry and uncomfortable to sleep, and too nauseous to watch a movie, so I closed my eyes and began to worry about the yard. 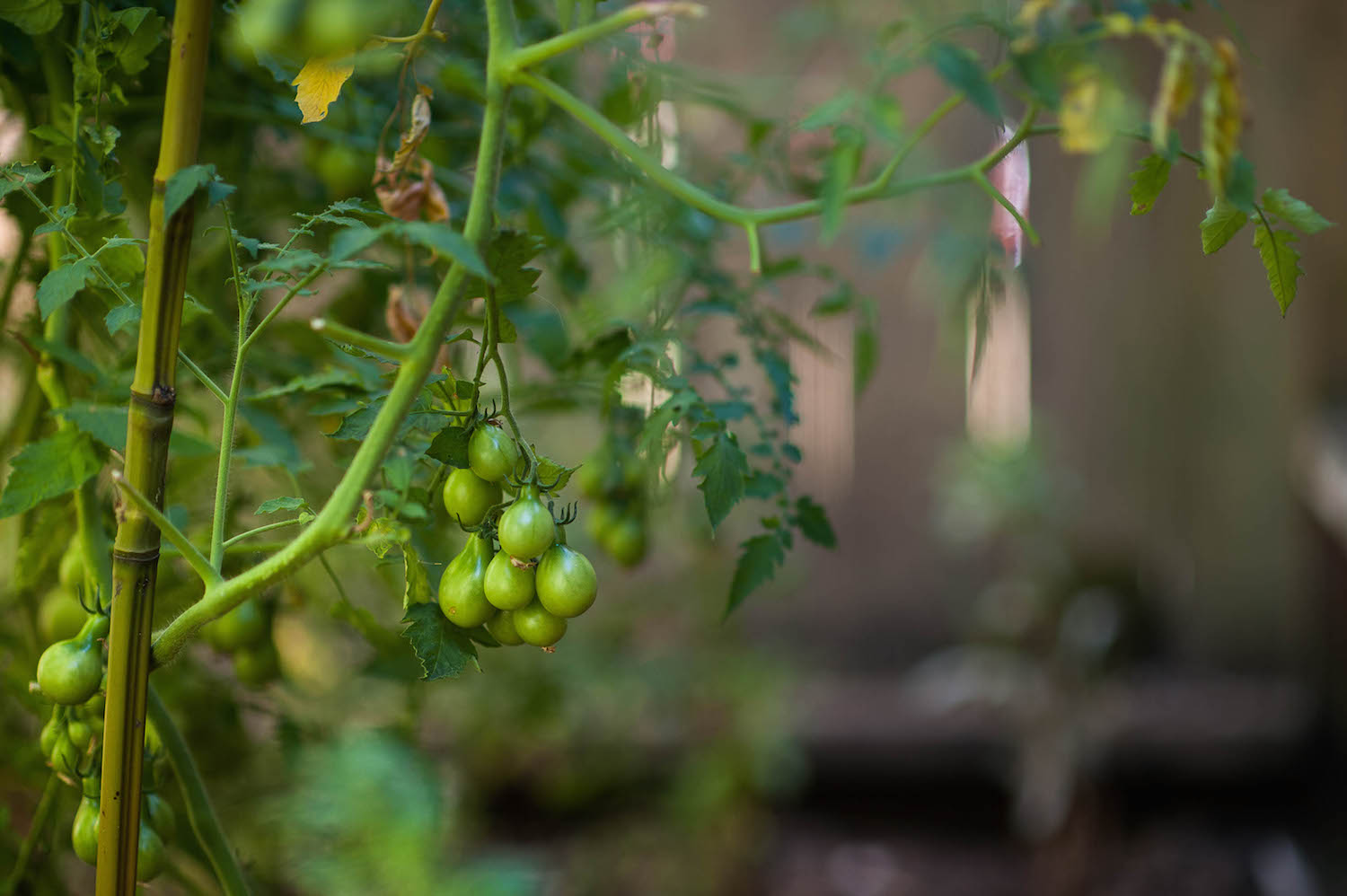 We had friends stop by to water, and in case life got in the way – for them or for us – we have nearly everything hooked up to a central irrigation line. But what of the tomato plants laden with perfectly ripe yellow pear tomatoes? And the final, almost splitting-at-their-seams Brandywines? Would the squirrels believe we were permanently gone and dig holes in every pot? 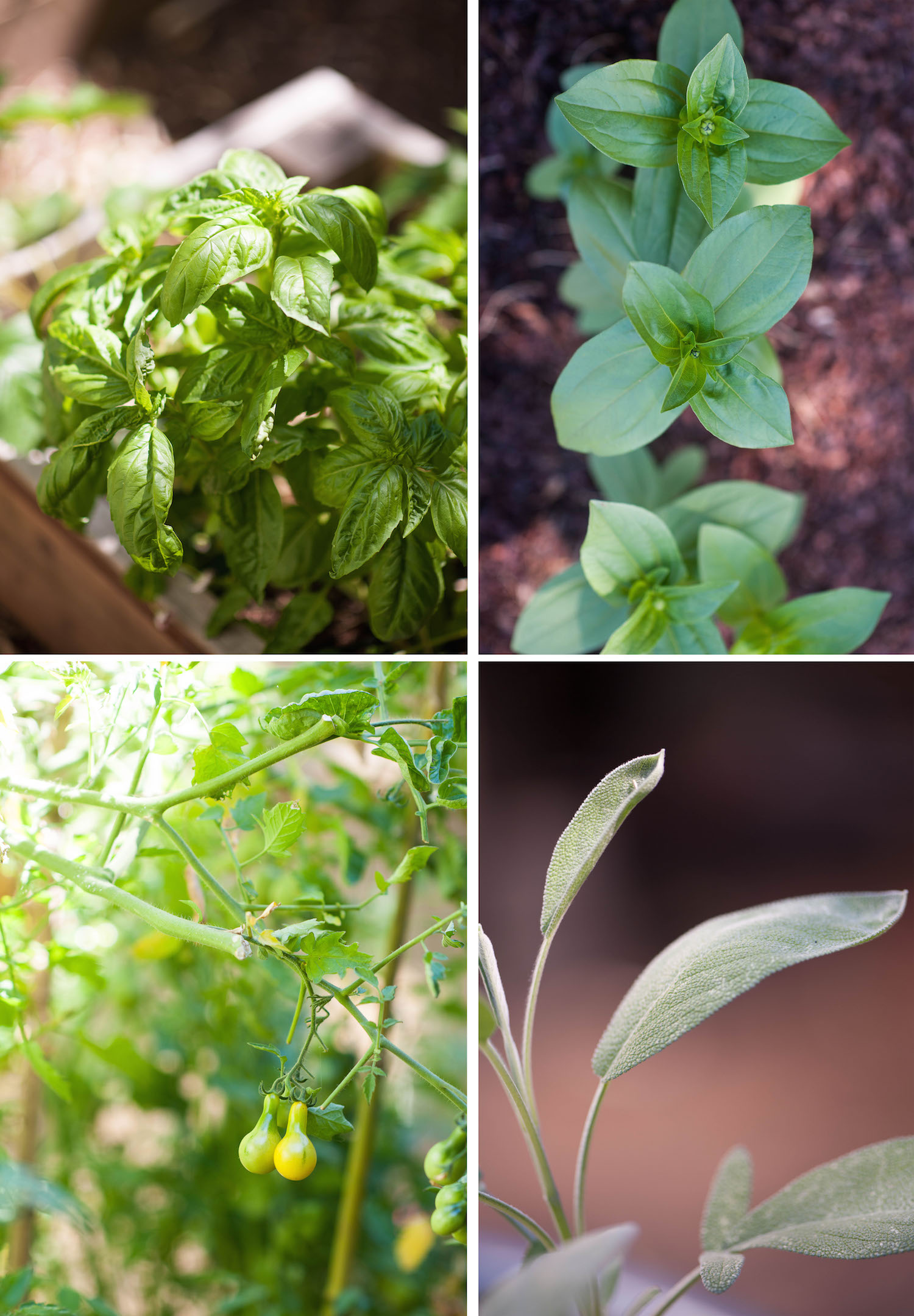 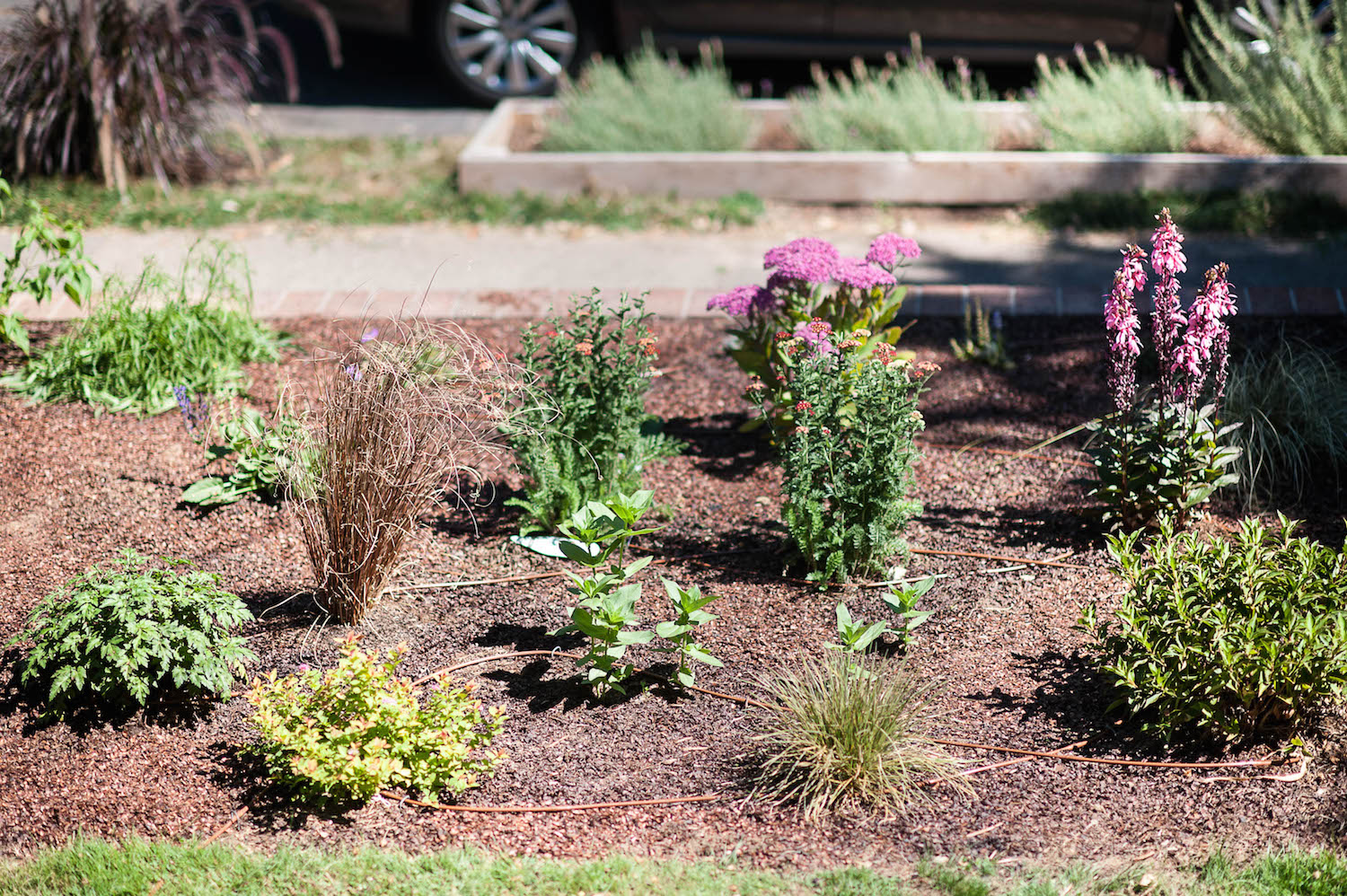 Over the course of our trip, an emotional and fulfilling journey that saw two wonderful friends marry, visits with both of our families, and a two week food and wine trek across Northern Italy, I didn’t always think about the garden: if, as I sat over hand-formed ravioli made by a grandmother who’d been making ravioli for 60 years, I thought about the zinnias instead of the ricotta cheese nestled in each pasta pillow, you’d have every right to express concern. But as someone who has invested hours of work, blisters, and a nearly severed toe into the yard, I’m committed and invested. And this level of investment surprised me. 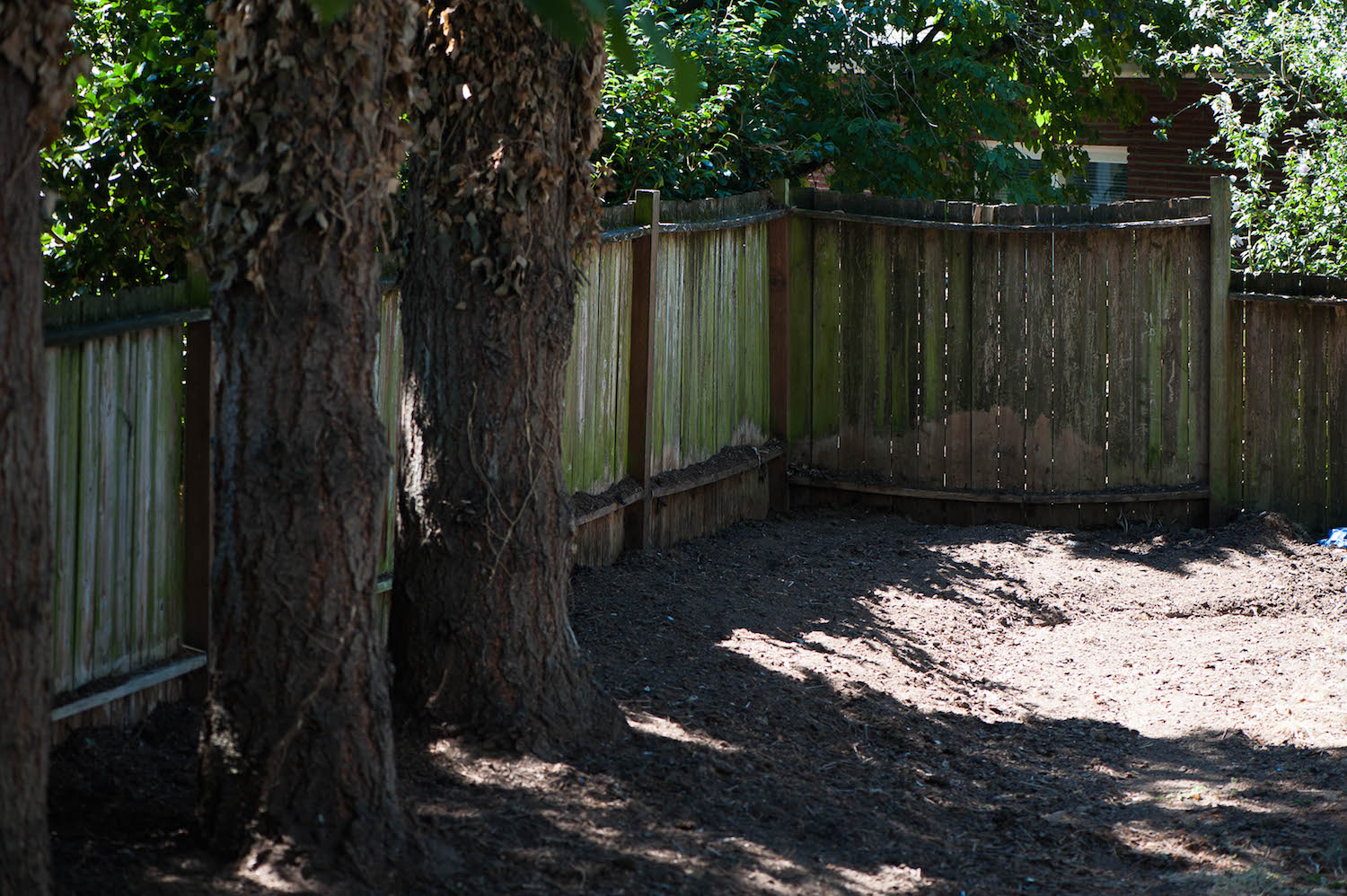 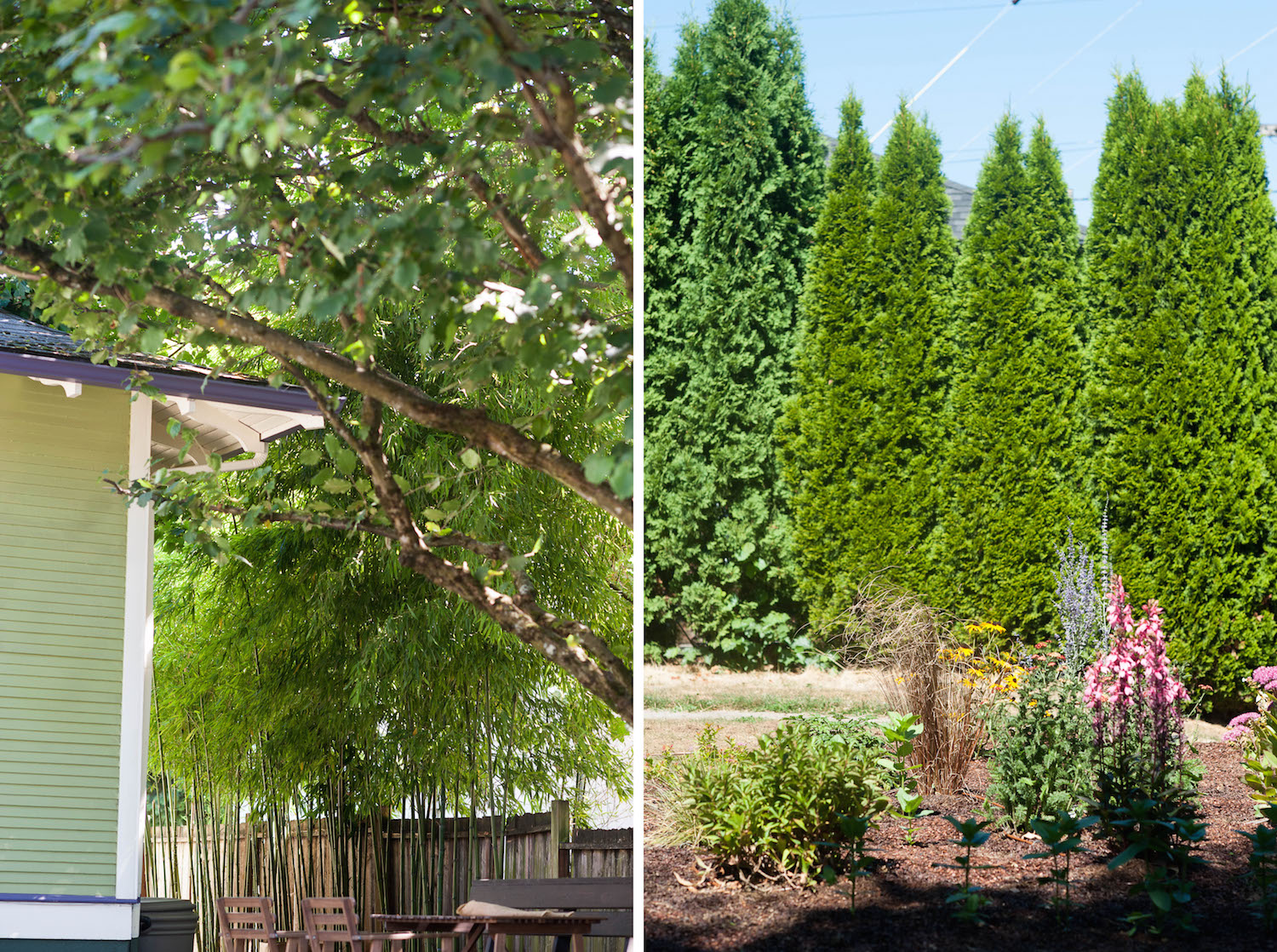 So, when we returned home, at 8pm Portland-time and 5am Rome time, I rolled the suitcases up the driveway, and before doing anything, including eating or making sure the toilet hadn’t run the entire time we were gone, I got out my phone and used the flashlight feature to examine the still blooming zinnias (yes!), the thriving perennials, and the numerous spiderwebs that had drastically expanded since we’d left. Not everything was thriving, of course. The butternut squash plants were looking less than healthy, including one completely dead plant. And around the back, the tomatoes were still there, though many were too overripe to rescue, much less roast. But after three weeks of travel and a lifetime of memories, I’ve returned to a comforting place: our yard and garden. A place that brims with both stability and possibilities. 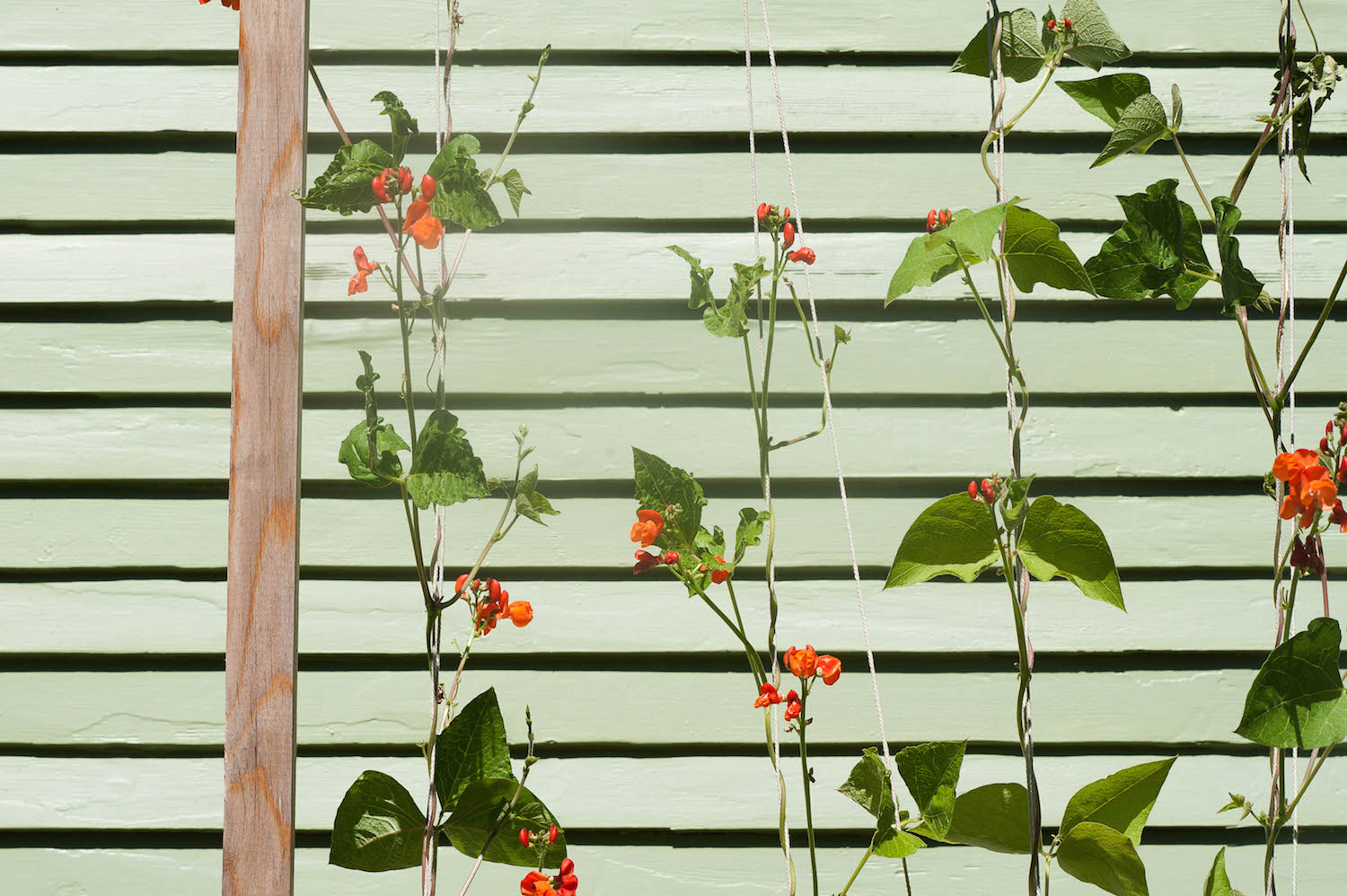 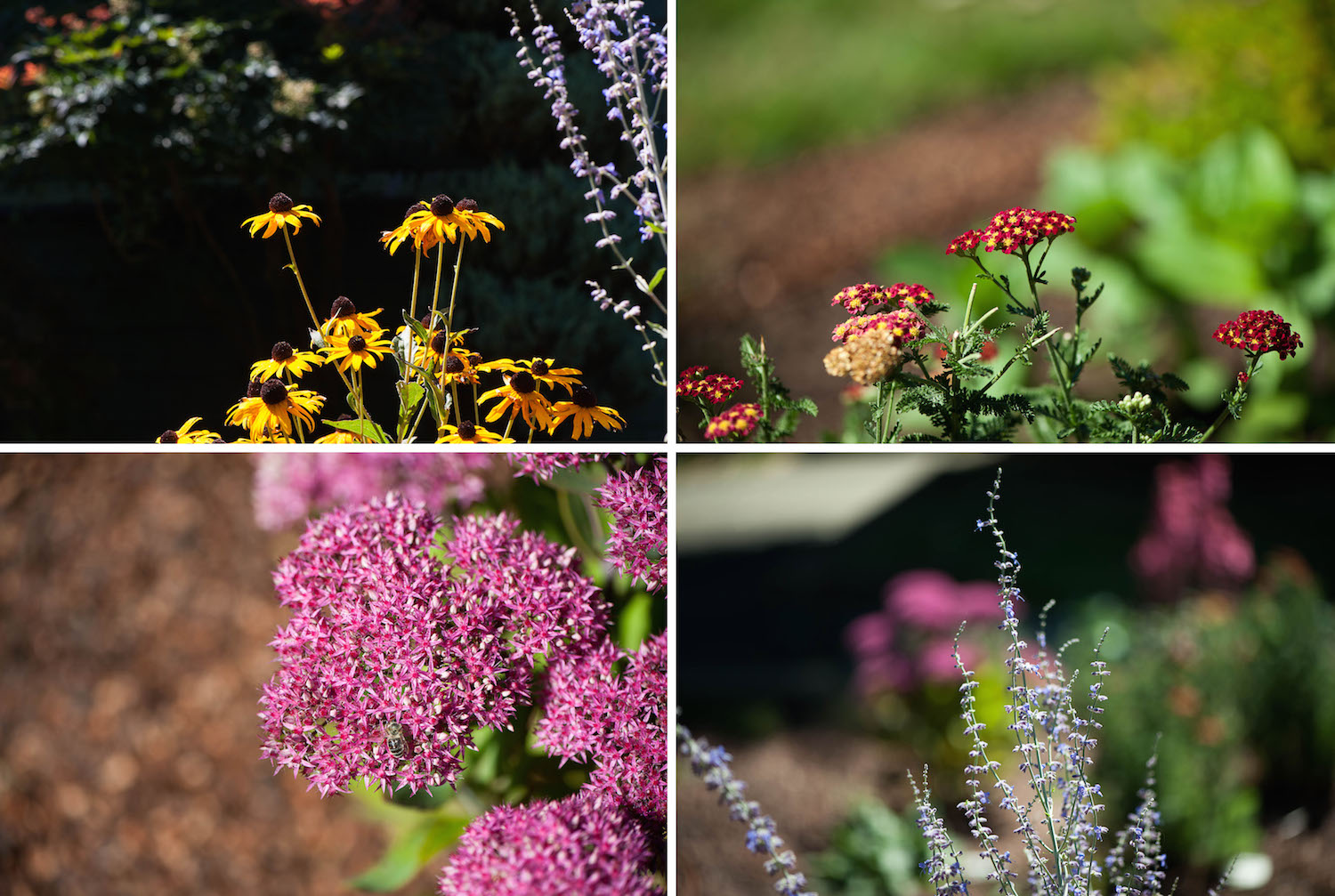 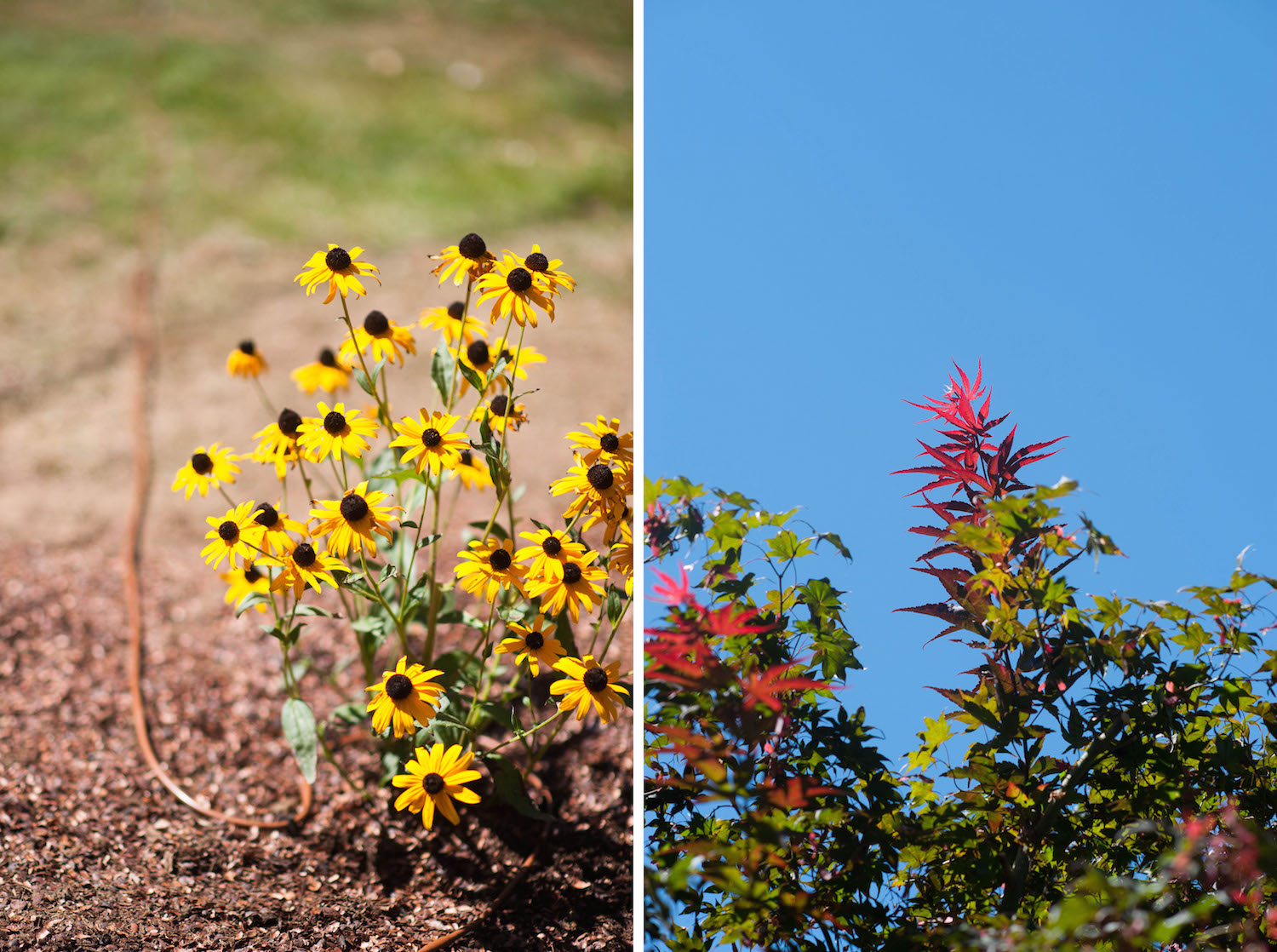 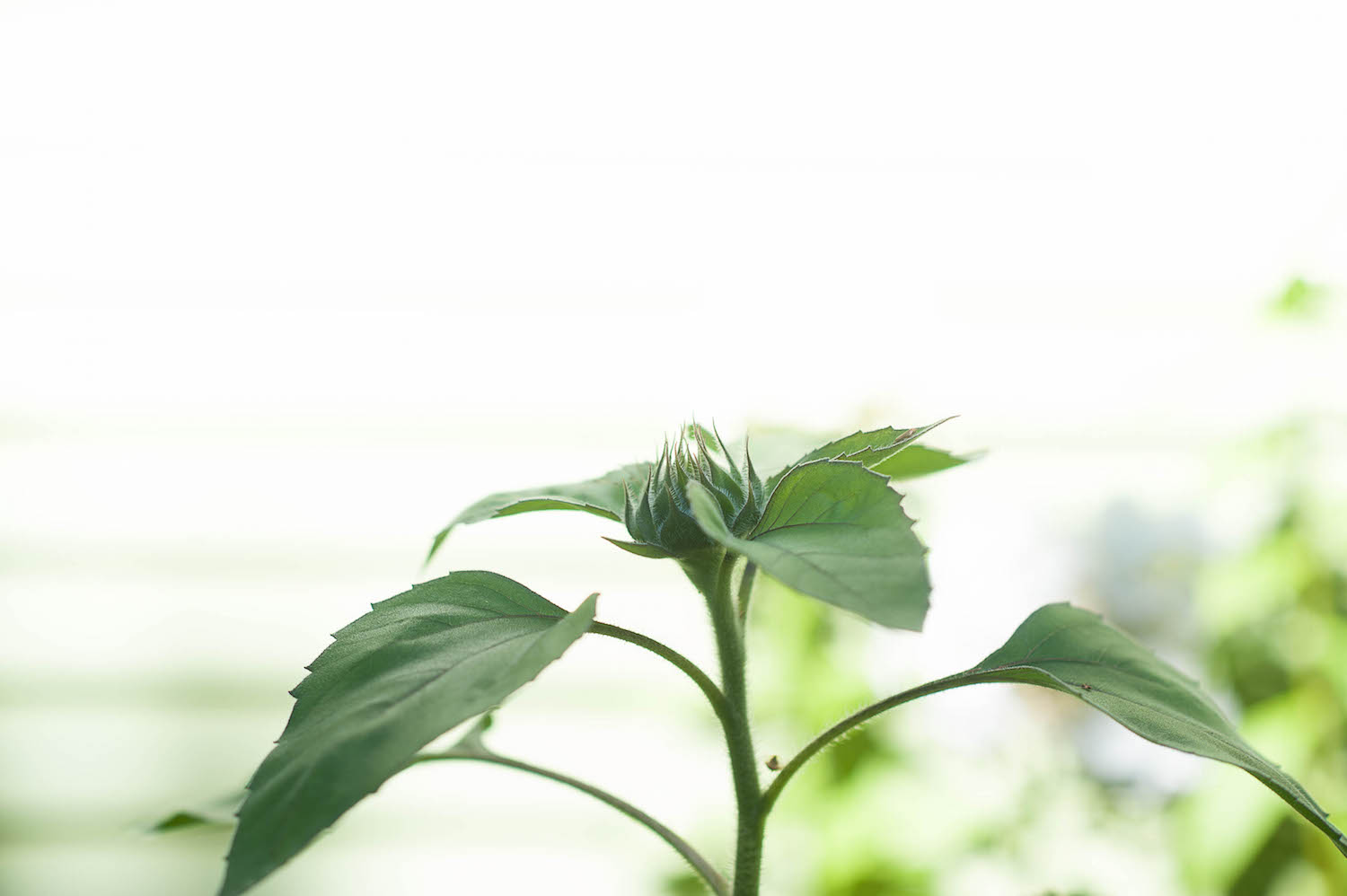 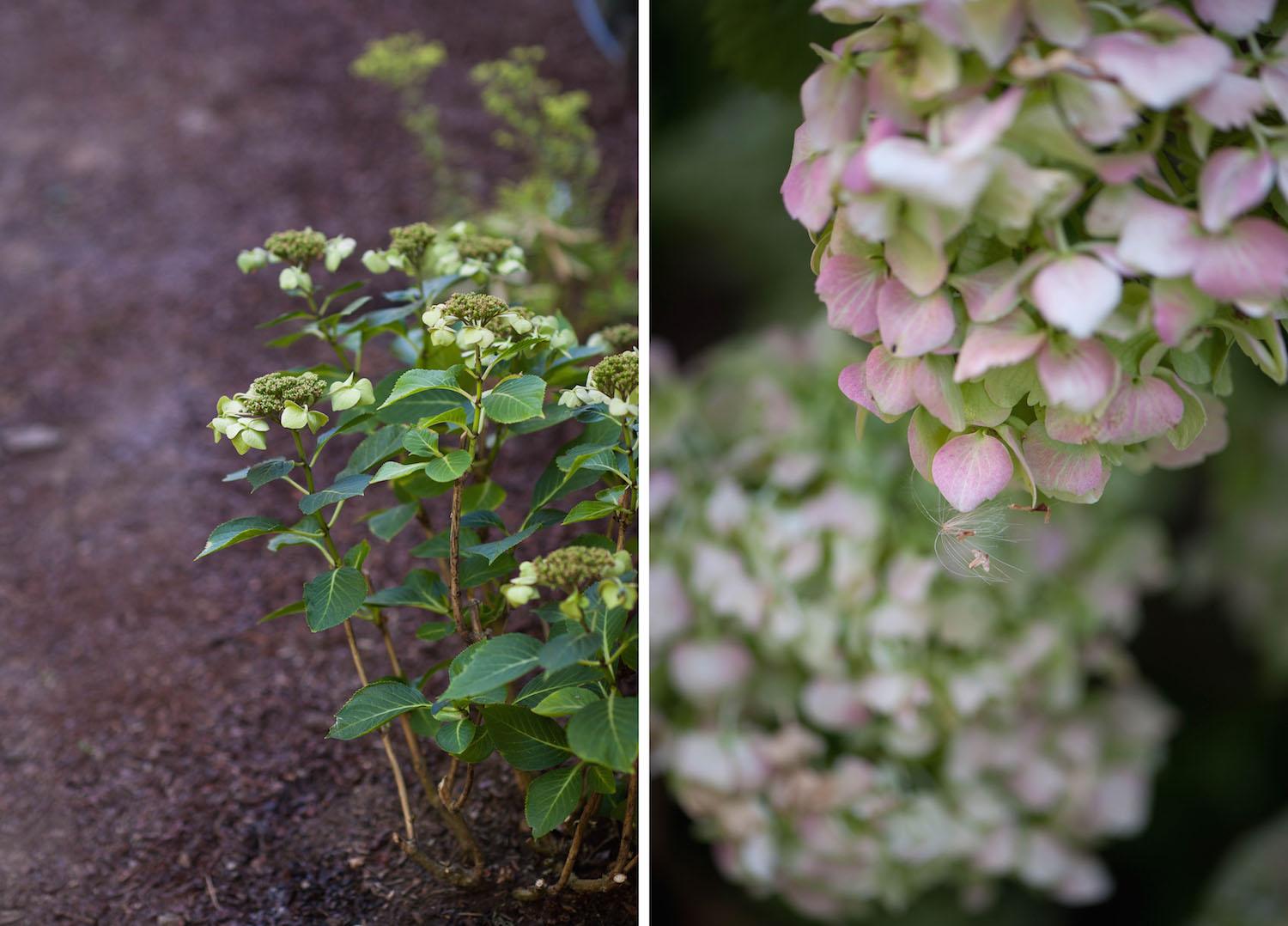 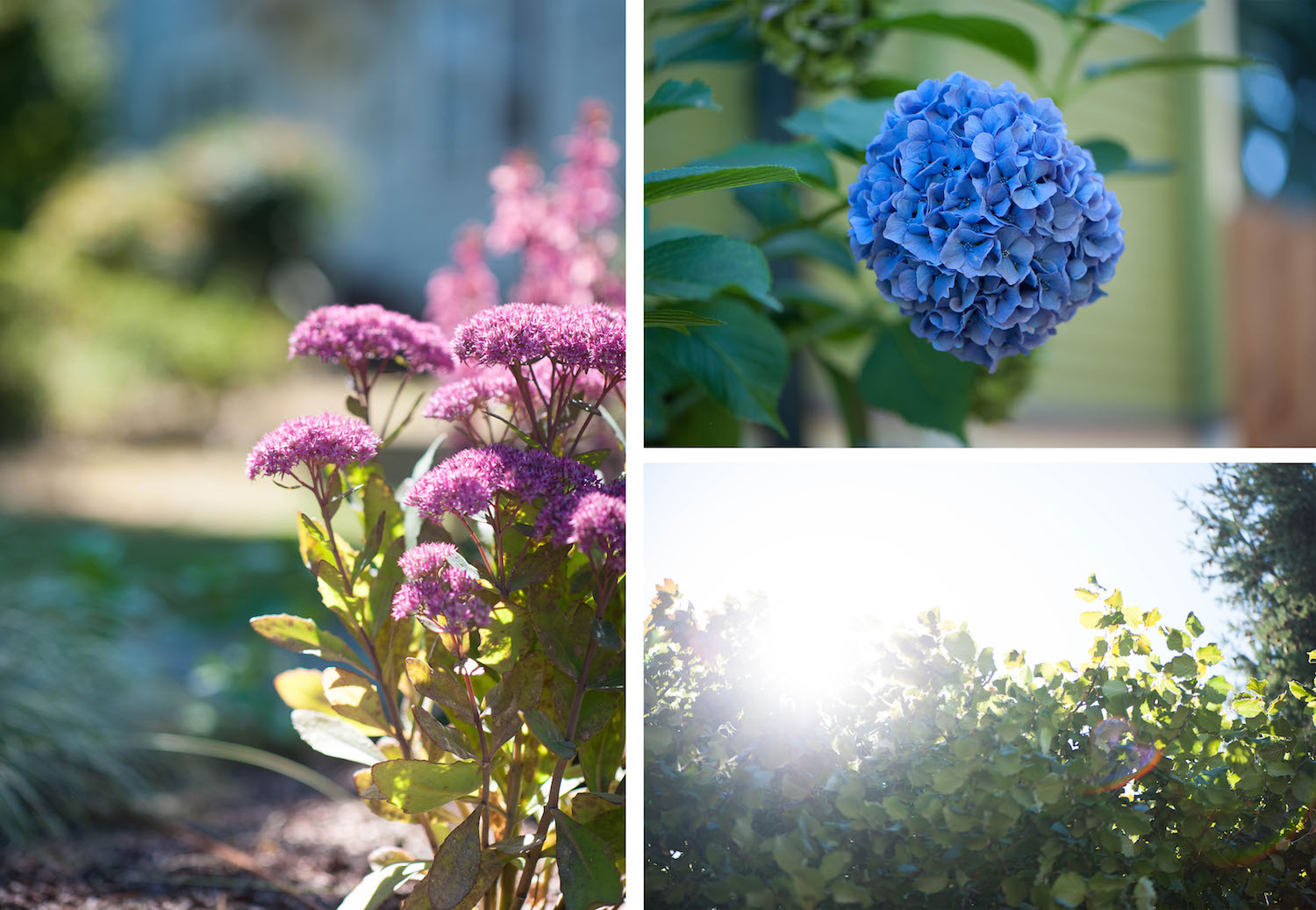 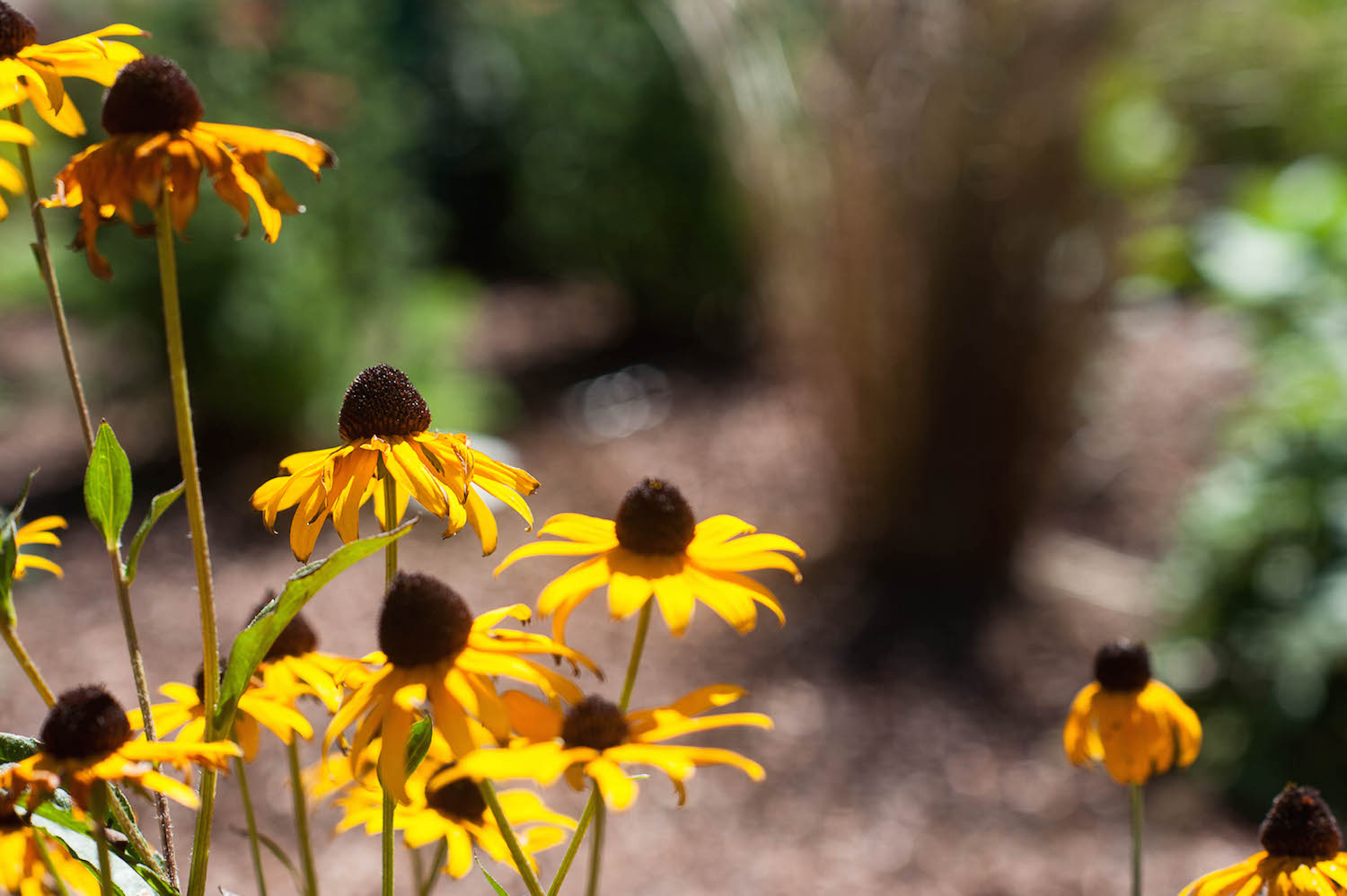 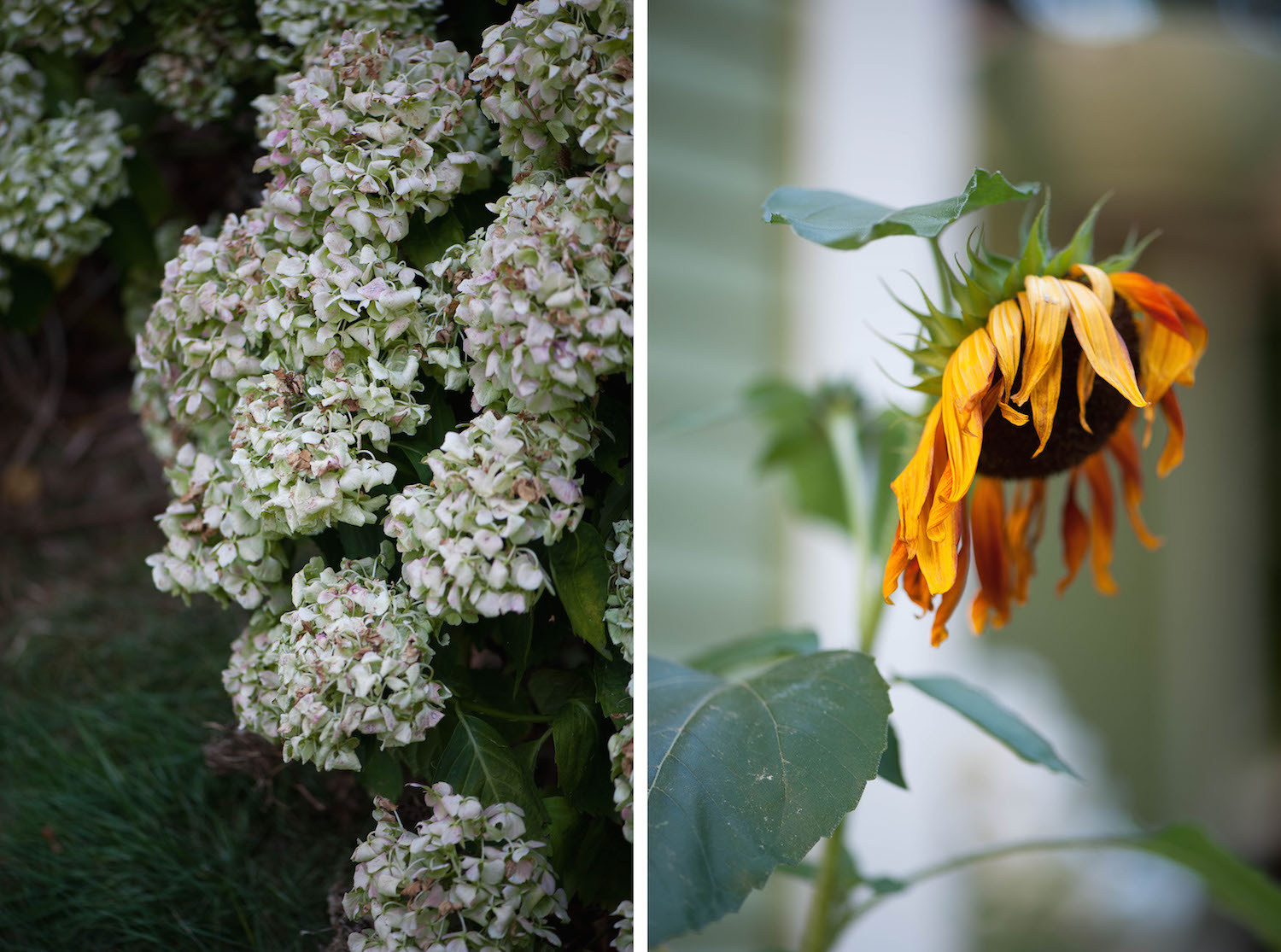 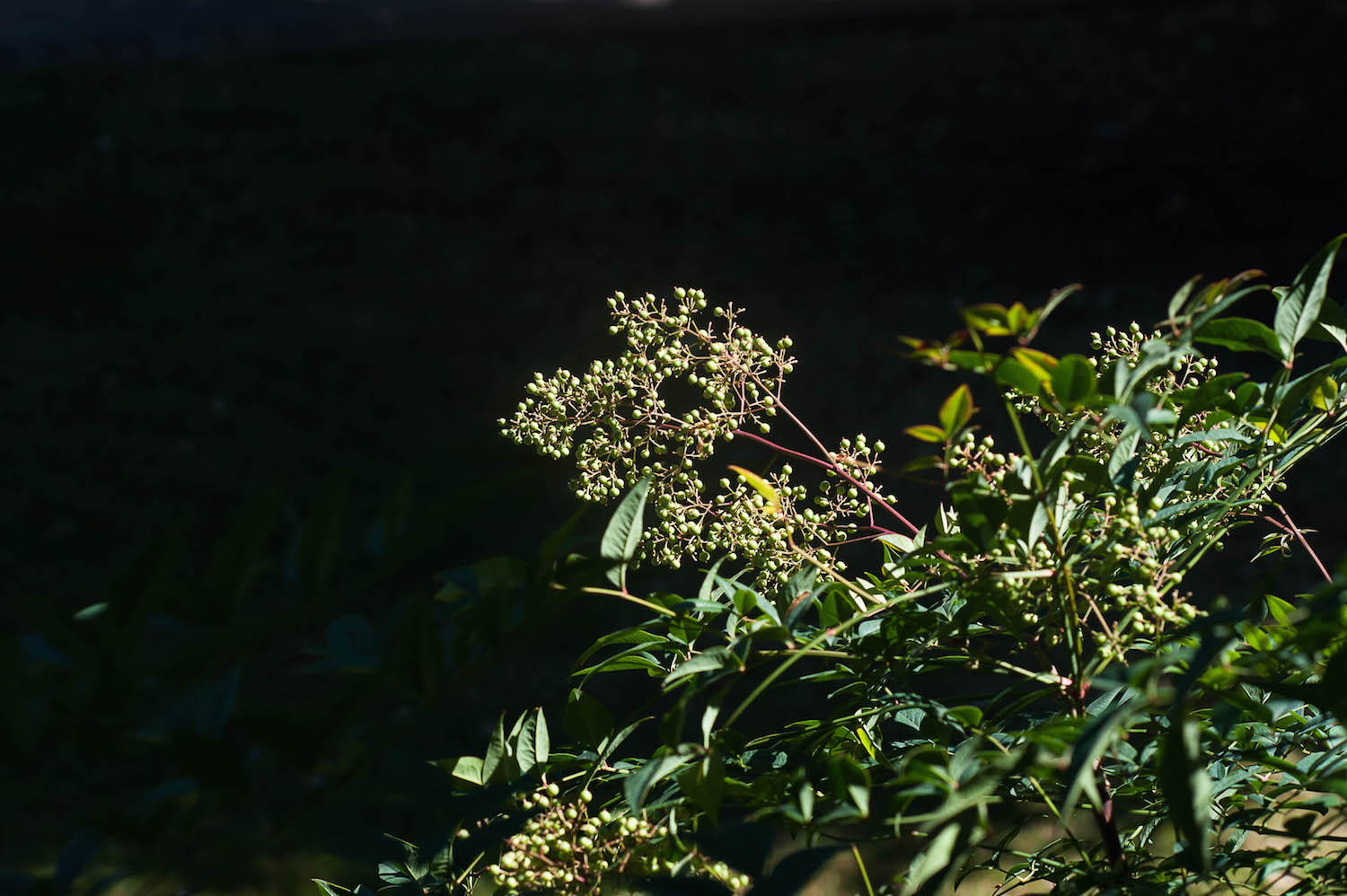