Over the past four years, my college roommate, maid of honor, and dear friend Brittany has slowly become British. After graduating from college, we moved in different directions geographically. I settled in Washington, DC to start my Masters program; Britt moved to London to start classes at The School of Oriental and African Studies (SOAS). 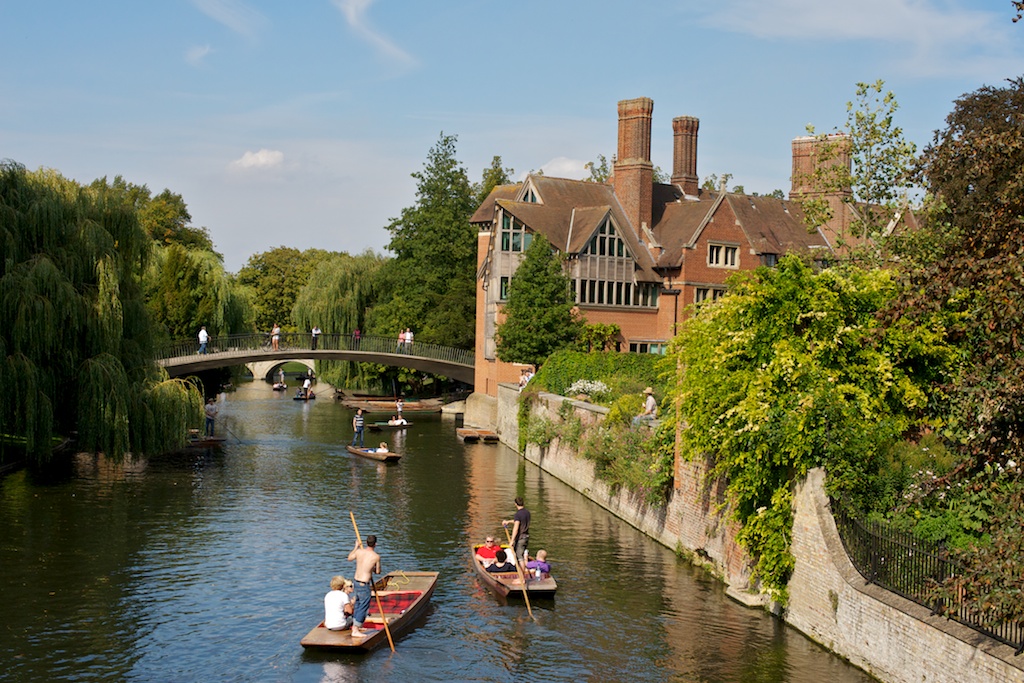 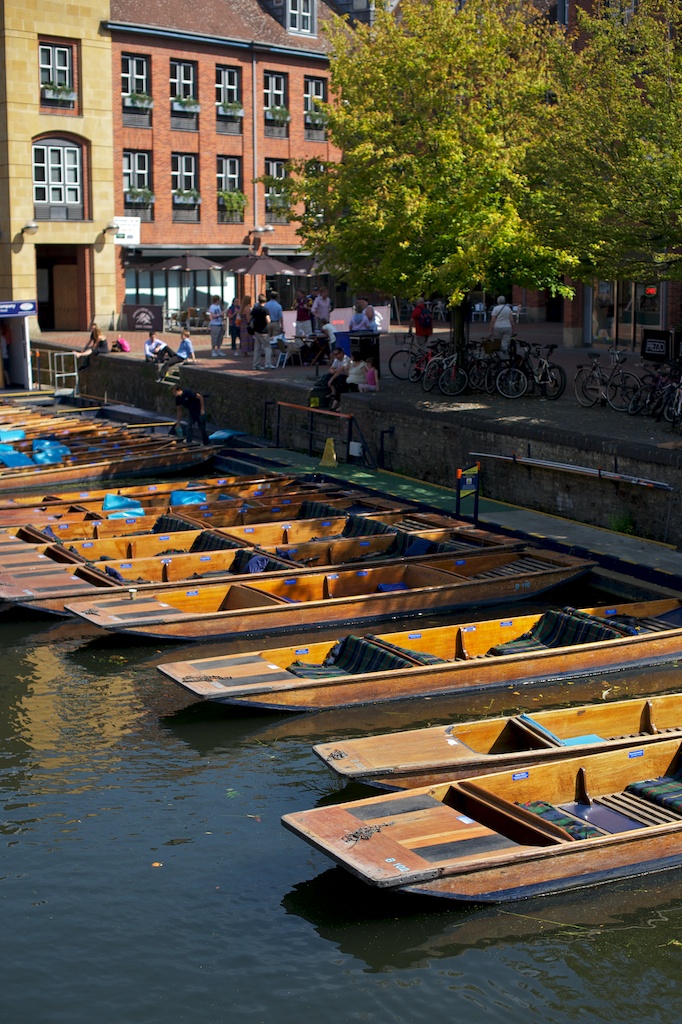 She spent a year in London before continuing her studies in Arizona. Despite Britt's enviable tan--especially impressive in contrast to my pale Irish skin when we traveled to Belize in 2007--Britt seemed destined for a life in England. In the fall of 2007, she transferred her studies to Cambridge University, in pursuit of a Ph.D. 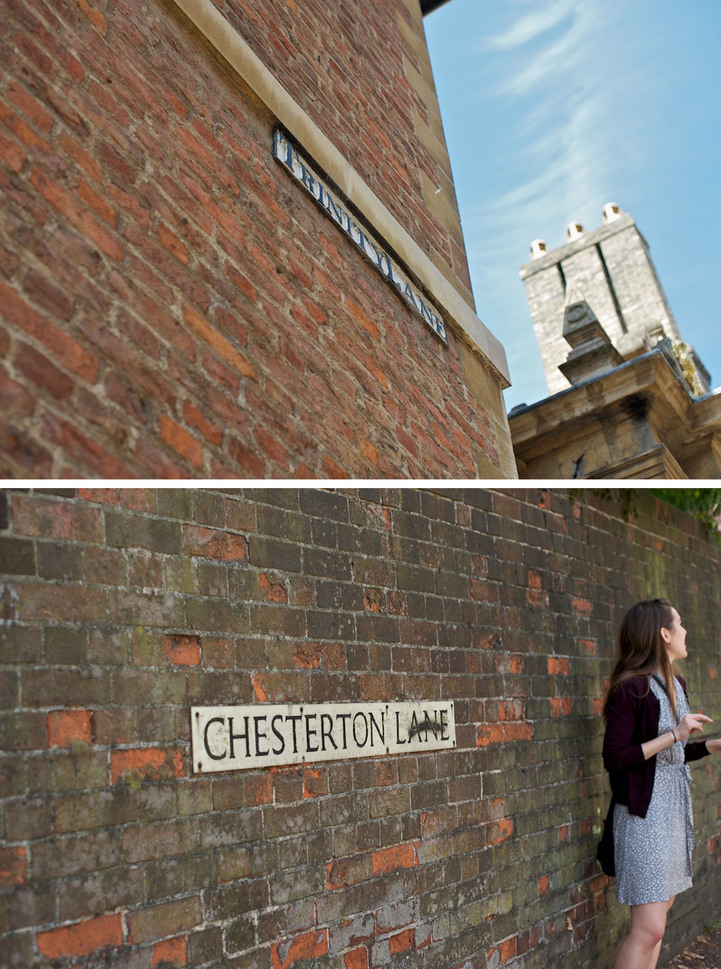 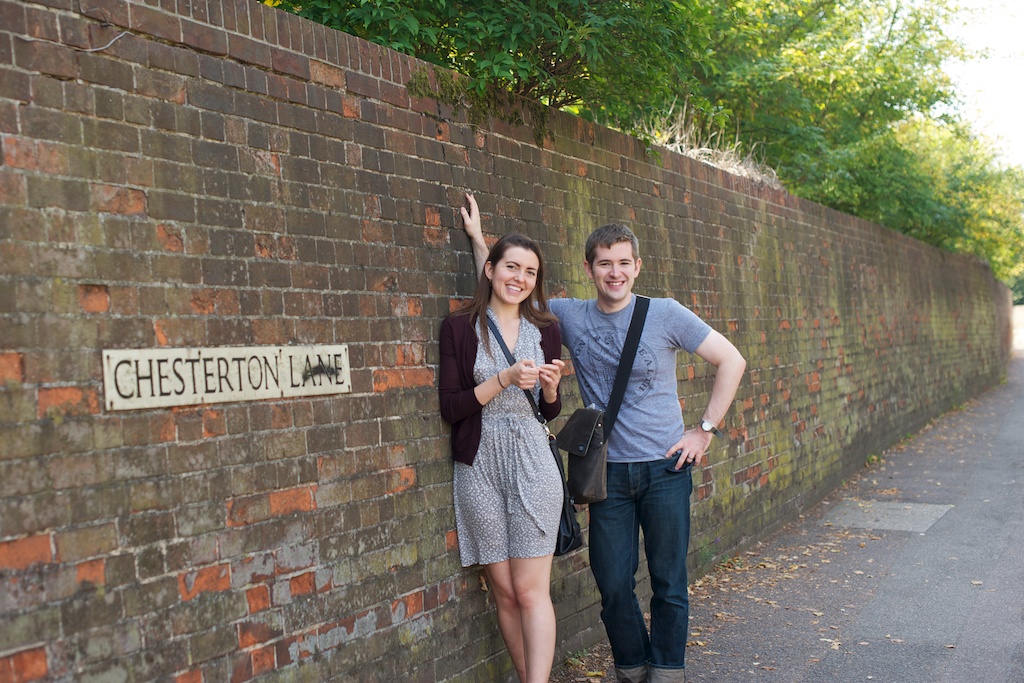 Since starting at Cambridge, Brittany's traveled back to the States a mere handful of times. One reason for her sparse visits is simply financial; it's too expensive for her to travel back and forth across the Atlantic. But another reason is because Brittany loves British culture and tradition (even when she describes some colleagues or professors as "exasperatingly British!"). 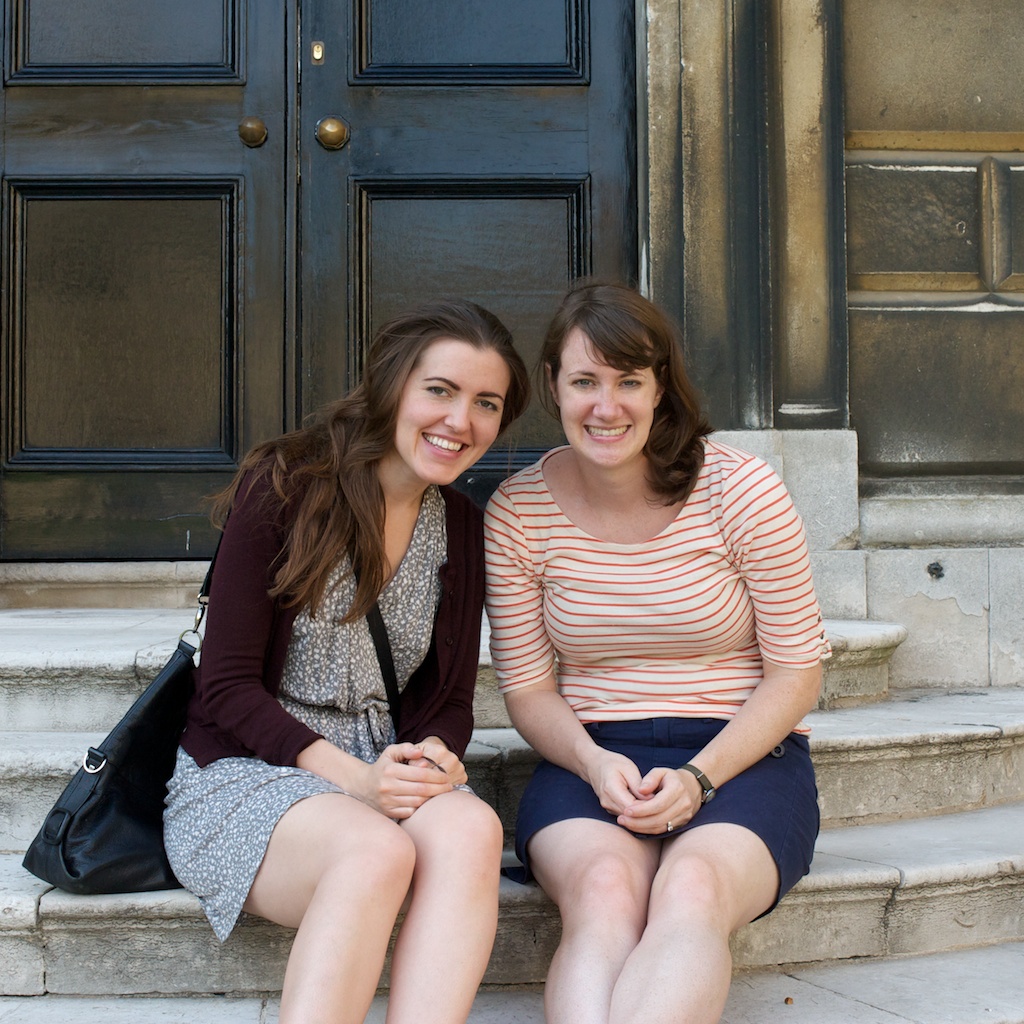 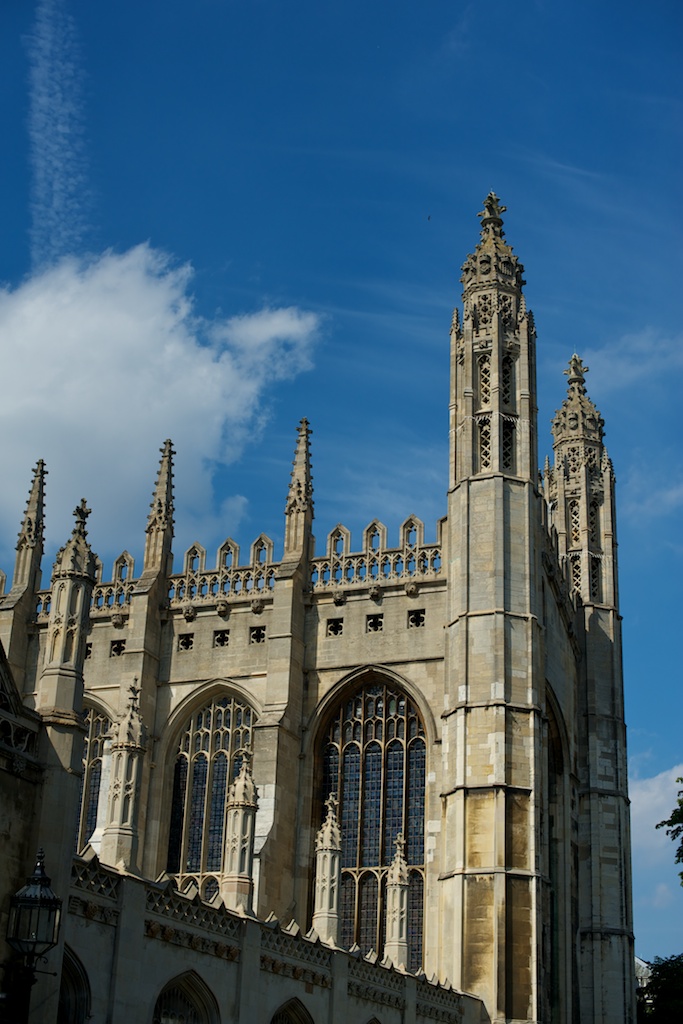 We scheduled two days in London before flying to Denmark. Rather than asking Brittany to train into to London to meet us, we trained out to Cambridge. I wanted to see where she's lived these past four years, walk around the charming city, and even go punting. Punting didn't happen: her college's boat seemed a bit rickety, Britt can't punt, I didn't want to punt on an empty stomach, and Justin wasn't keen on rowing Brittany and I down the River Cam, she and I chatting while he did all of the work. 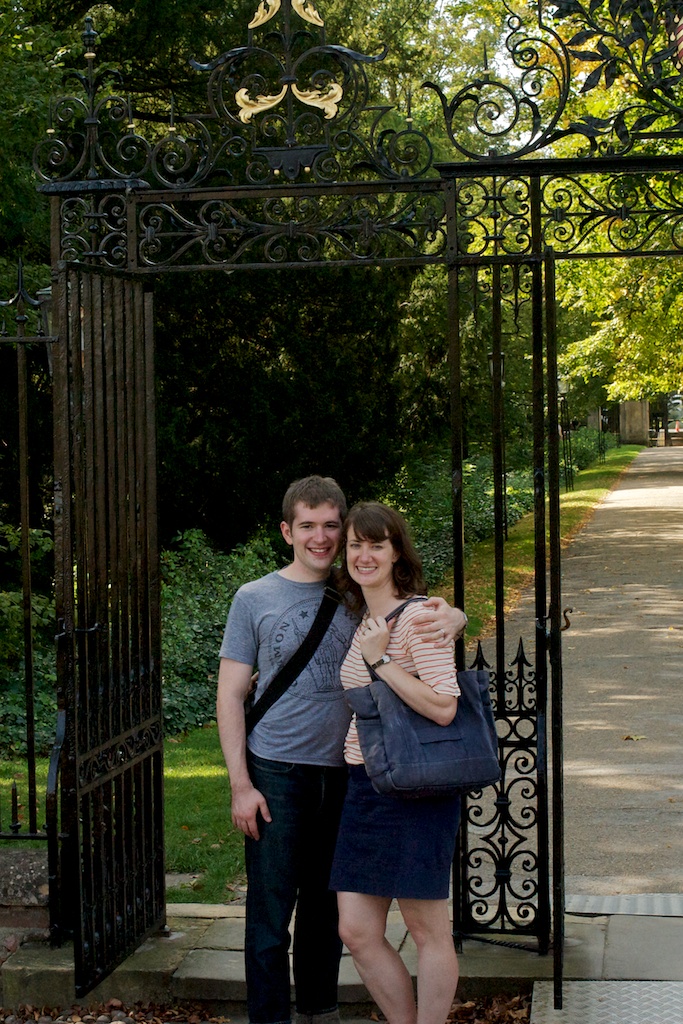 Instead we walked through the historic college town, visiting a number of different campuses, chapels, and churches, including Trinity College and King's College. We also tromped through acres of cow fields, with visions of Sense and Sensibility in my head (but alas-no Willoughby), to have tea in an apple orchard. And not just any apple orchard: an apple orchard where Virginia Woolf, E.M. Forster, and Rupert Brooke all congregated in the early 20th century. 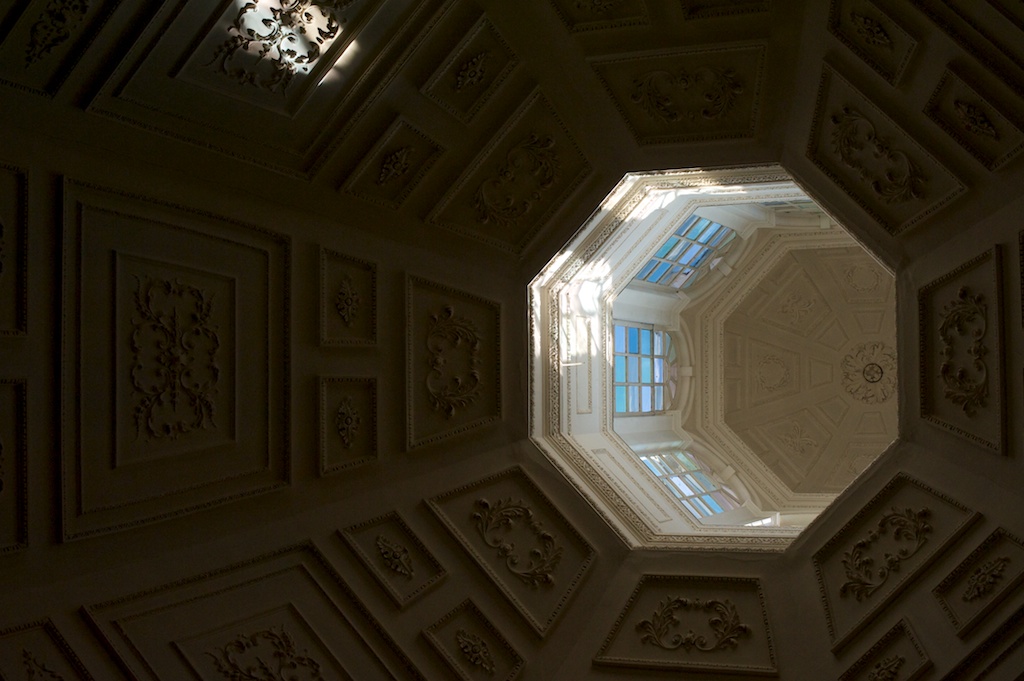 If you find yourself in London craving an excursion to the country, Cambridge can't be beat. Its charm, sense of history and place, and unique culture are one-of-a kind; Cambridge is unlike any college town you'll find in the United States. 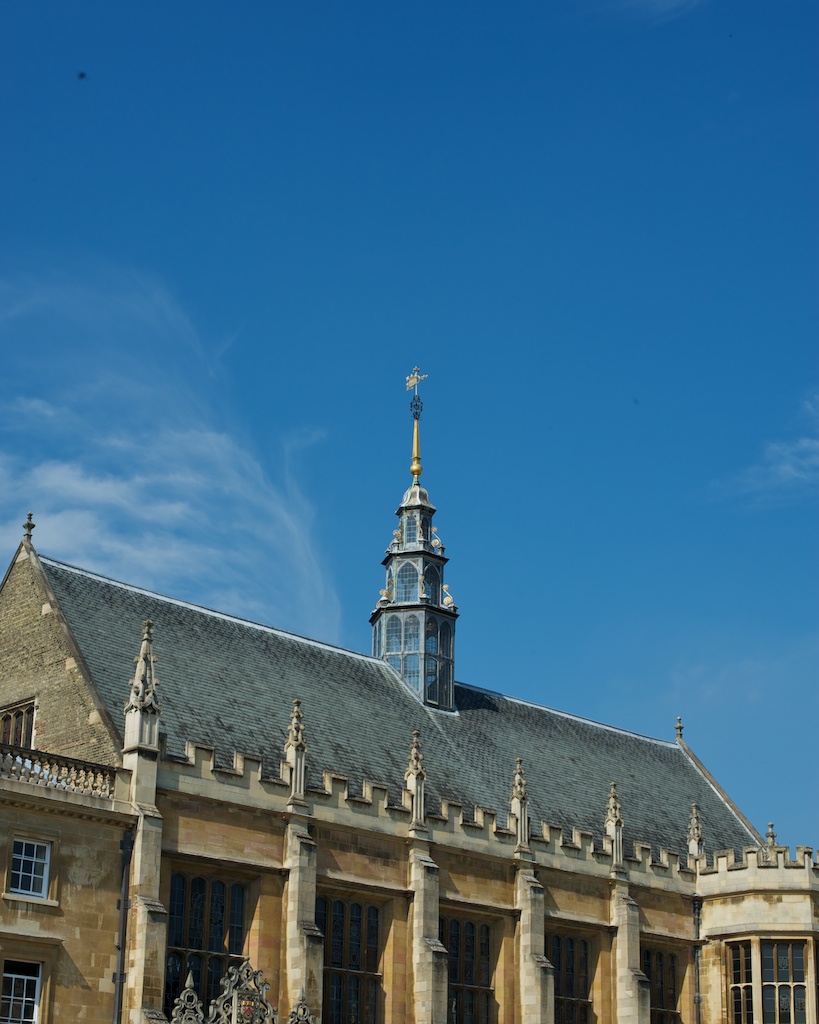 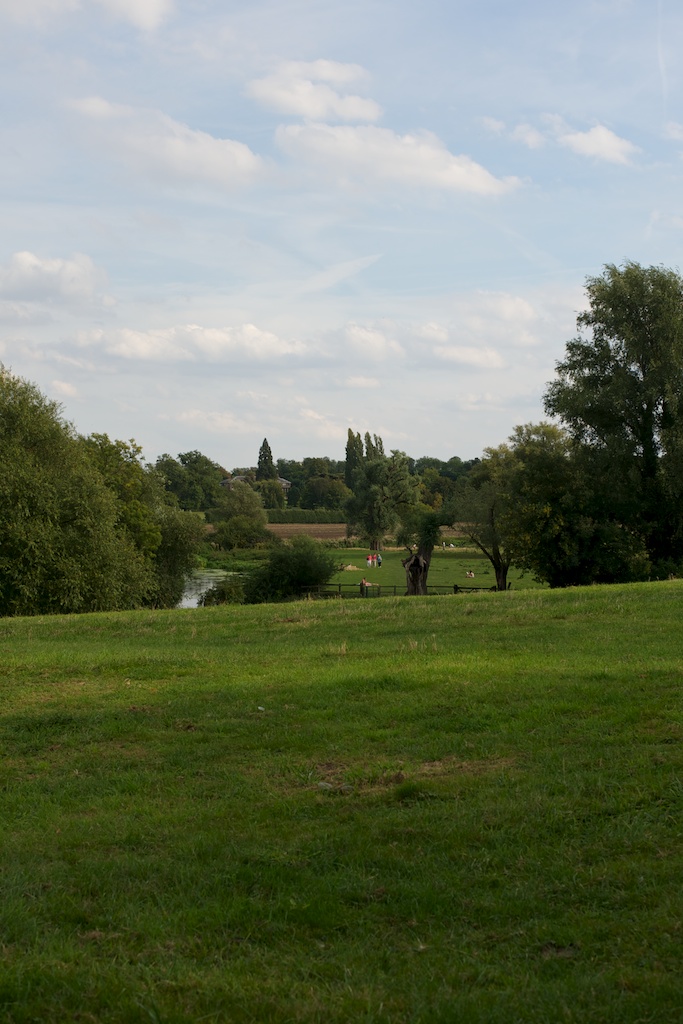