My favorite kind of baking doesn't involve icing cupcakes, decorating cookies, or layering a cake.  Instead, I like to roll out homemade, often lumpy, dough, mix and match ingredients to place on top, and then fold this dough back over itself.

This kind of baked good can take one of two names:

A Galette:  a general term used in French to designate various types of flat, round or free-form crusty cakes;

A Crostata: An Italian term for a dessert traditionally prepared by folding the edges of the dough over the top of the filling 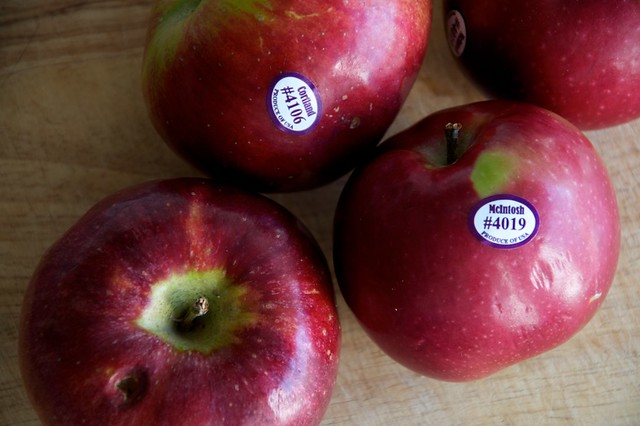 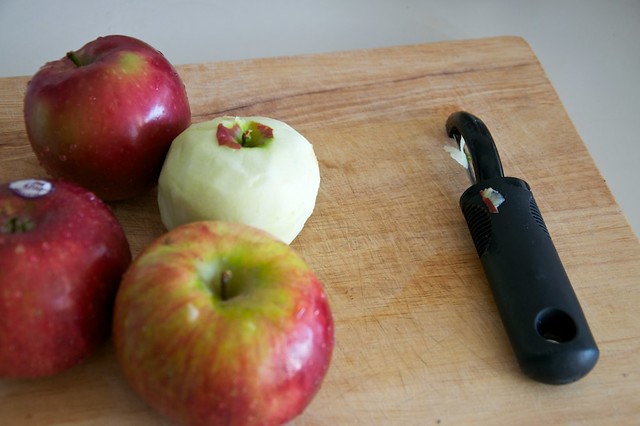 In this past year of cooking, I've inadvertently found a winning combination in my personal kitchen.  When you make a galette or crostata, all of the hands-on prep work is up front.  This means that I can quickly clean the kitchen before basking in the satisfying smells filtering from the oven.  Even now, a year later, I can easily transport myself back to my first bite of the first galette I ever made (butternut squash) and can quickly list my favorite galettes I have made since (zucchini and heirloom tomato). 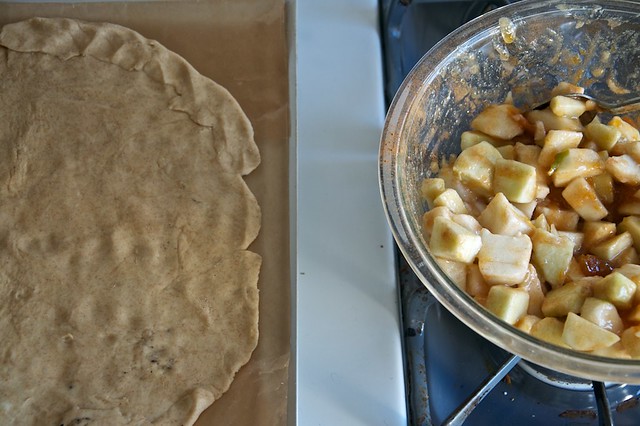 The three favorite pastries I mentioned above were savory--pastry meant for dinner!  In contrast, this rustic crostata had only one savory element (cheddar cheese) and tastes like the best apple pie or cobbler you'll ever eat.  Of course, this didn't stop me from serving the crostata for dinner.  I  justified my decision because the crust's sharp cheddar taste evoked a favorite sandwich of mine--grilled cheese with apples. 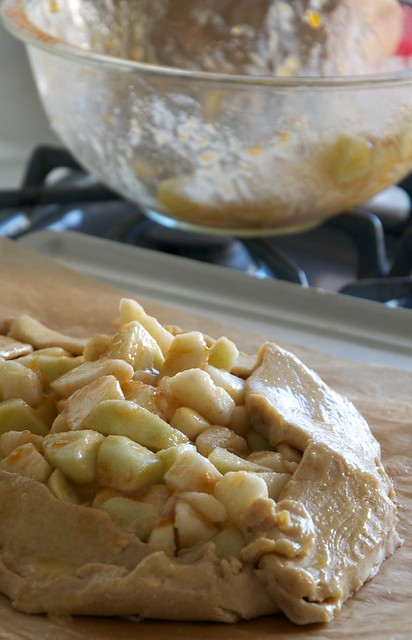 Though this apple crostata is versatile, and the only person making your food rules should be you, if I made this again, I'd serve it as an afternoon snack accompanied by a huge pot of tea, for breakfast, or for dessert. 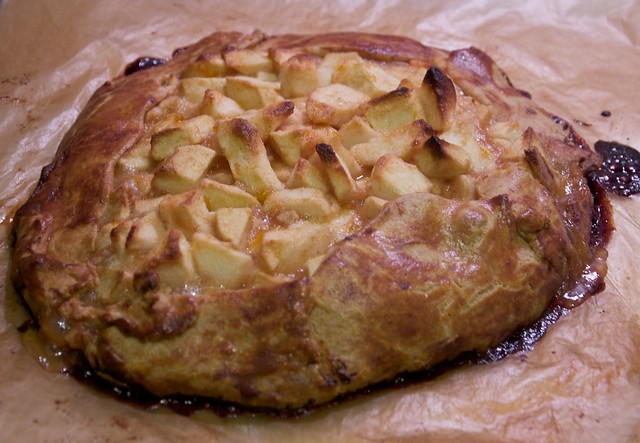 1) Pulse flour and 1/2 teaspoon salt in a food processor until combined. Add butter and pulse until mixture resembles coarse meal (10 seconds). Drizzle the water evenly over the mixture.

2) Pulse until mixture just begins to hold together (dough shouldn't be wet or sticky). If dough is too dry, add more water. Add cheese and pulse until combined.

3) Shape dough into a disk; wrap in plastic wrap. Refrigerate until chilled, 30-45 minutes.

1) Make the crust: Roll out the dough to a 13-inch round (about 1/8th inch thick) on a lightly floured service. Transfer to a parchment lined baking sheet and refrigerate for 20 minutes.

3) Spread the filling over the dough, leaving a 1 1/2 inch border. Fold the edges to form a crust and then brush with the egg wash. Refrigerate until edges are firm, 30 minutes.

5) Bake the crostata until the apples are tender and the crust is golden, about 1 hour and 15 minutes. Let cool and then brush with apricot preserves. * I added the preserves into the filling before it was baked.