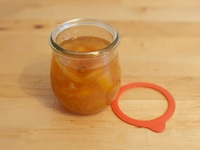 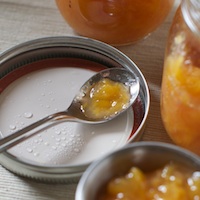 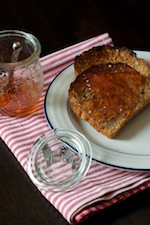 "If you've never made jelly before, this a great place to start. 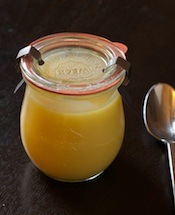 As previously mentioned, I've spent a few chilly Winter days researching the intricacies of canning and preserving, with the goal of capitalizing on the glut of strawberries, tomatoes, and more that will soon overtake the farmers' markets. 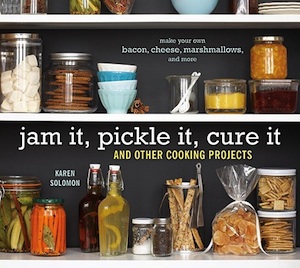 This Winter, I've slowly gathered books on canning and preserving.